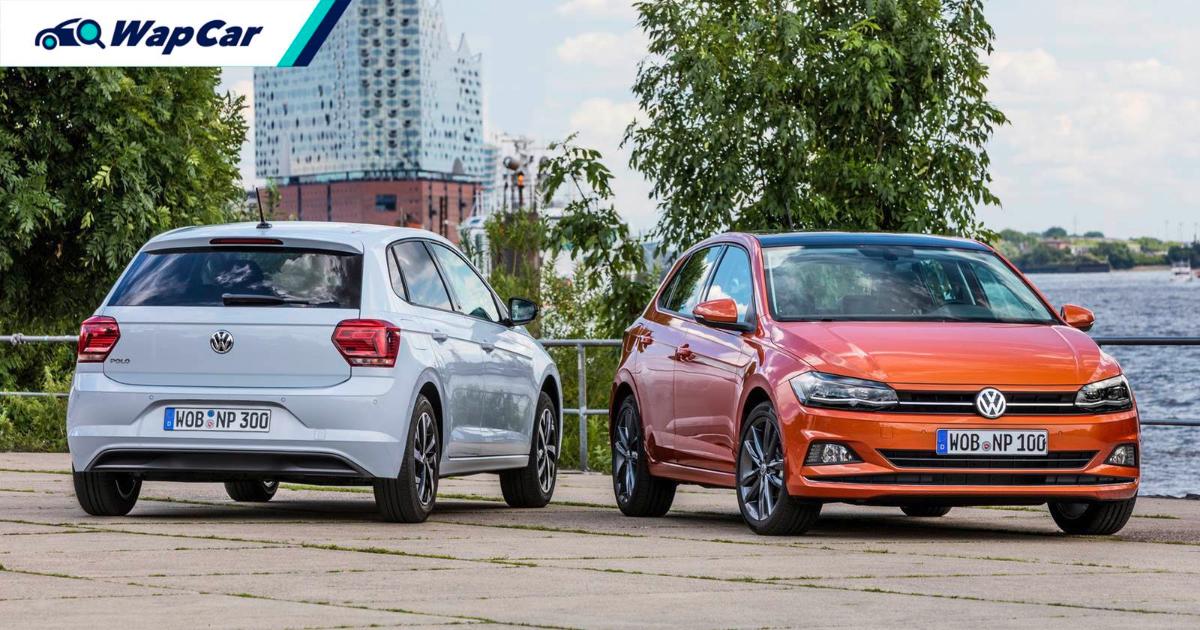 The VW Polo is no more in Malaysia. The Polo was the oldest model in Volkswagen Passenger Cars Malaysia’s (VPCM) line-up and while many markets have already moved on to the MQB platform Mk6 generation Polo, Volkswagen’s Pekan plant in Pahang was still assembling the Mk5 Polo until this year. 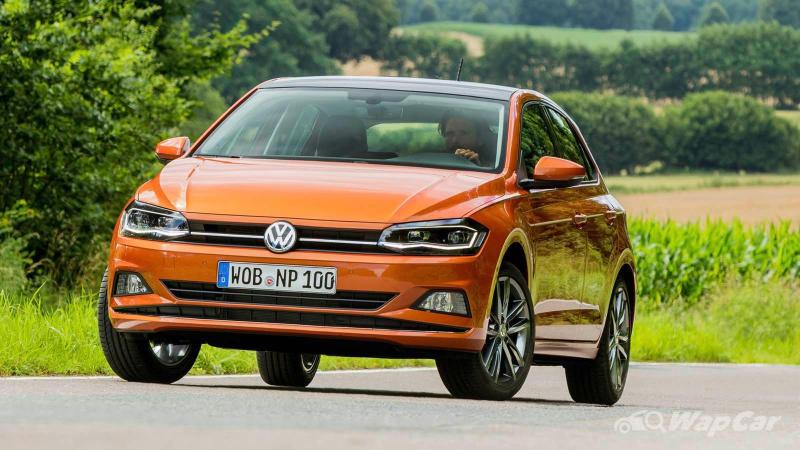 Checks with Volkswagen’s website in Malaysia showed that the model has since been removed. The Polo’s sister car, the Vento sedan however, is still on sale.

VPCM have yet to confirm if the new Polo Mk6 will be launched in Malaysia but we think that there is a high chance for the model to make a return in 2021/2022, probably after the launch of the Golf Mk8, which if you have been following our earlier posts, will also include a locally-assembled Golf GTI. 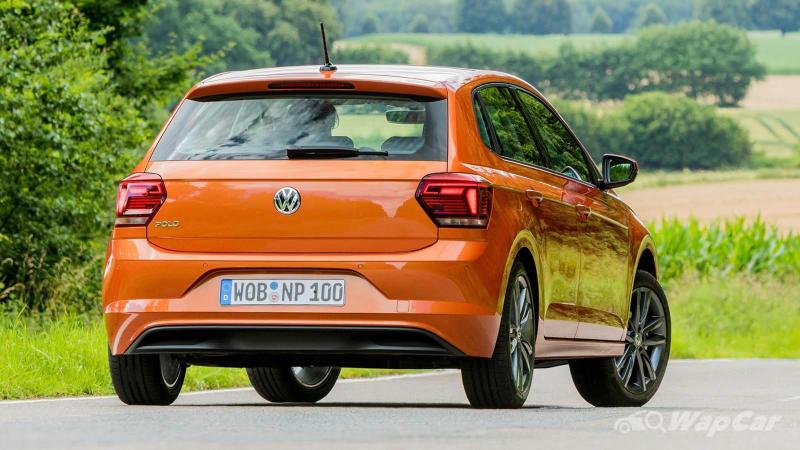 Like the Golf, Passat, and Tiguan, the all-new Polo Mk6 is built on Volkswagen’s modular MQB platform.

A full suite of ADAS features is available but it is doubtful if this can be made available here and if the Polo is to be priced within the B-segment’s sub-RM 100k ceiling price. 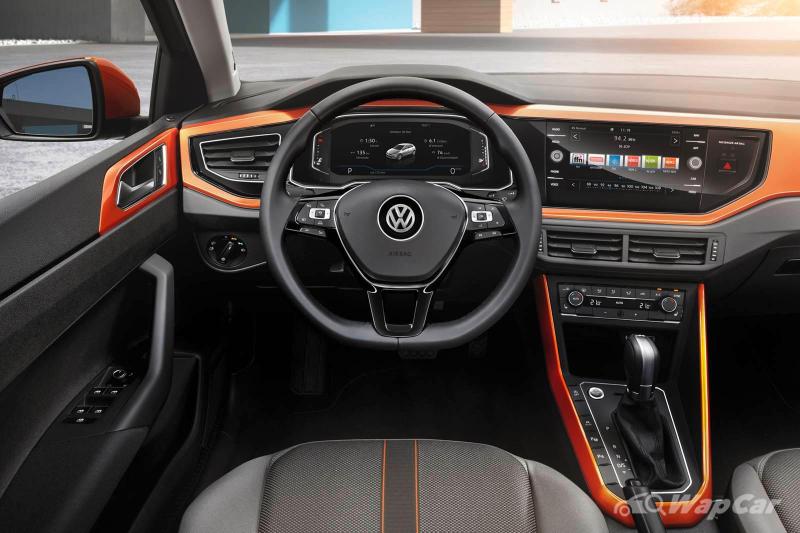 Like the Golf, the Polo also comes with a fully-digital instrument panel, which Volkswagen refers to as Active Cockpit Display. Again, its availability is dependent on the individual markets. 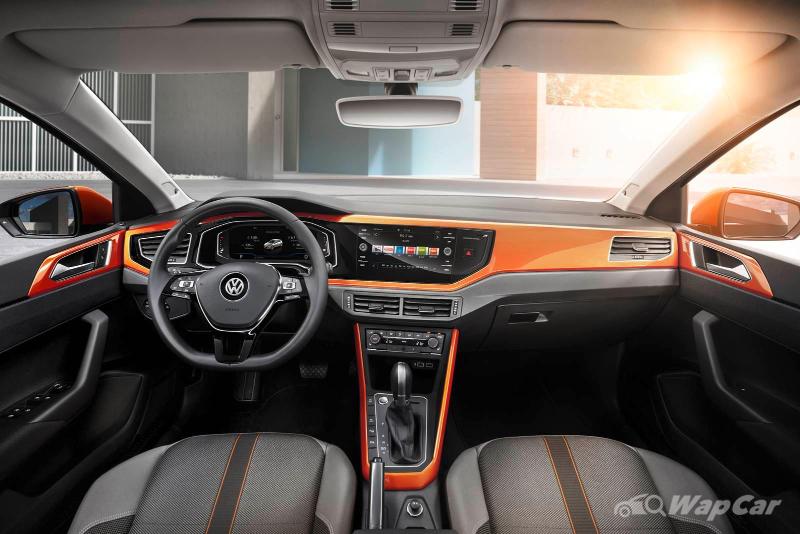 If the Polo Mk6 is to be launched in Malaysia, you can be certain that it will be offered in an R-Line variant, either at launch or somewhere down its model life.

During the virtual launch of the Passat R-Line earlier this week, VPCM have confirmed that R-Line will be offered on every future Volkswagen model. Currently, all VW models sold in Malaysia except to aging Vento are offered with R-Line styling packages.