HomeNewsFirst look at the Geely FX11 in person, next-gen Proton X70 with 2.0T? 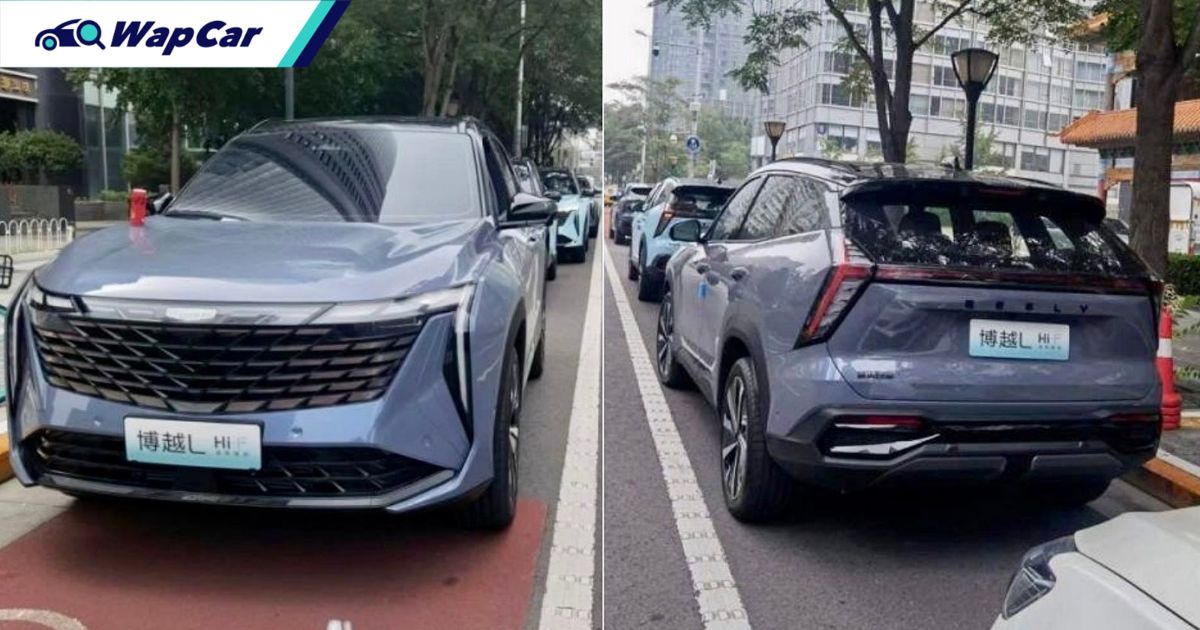 The current-generation Geely Boyue, sold here as the Proton X70, is 6 years old and nearing the end of its lifecycle. As such, it’s no surprise that Geely is already working on a replacement model. 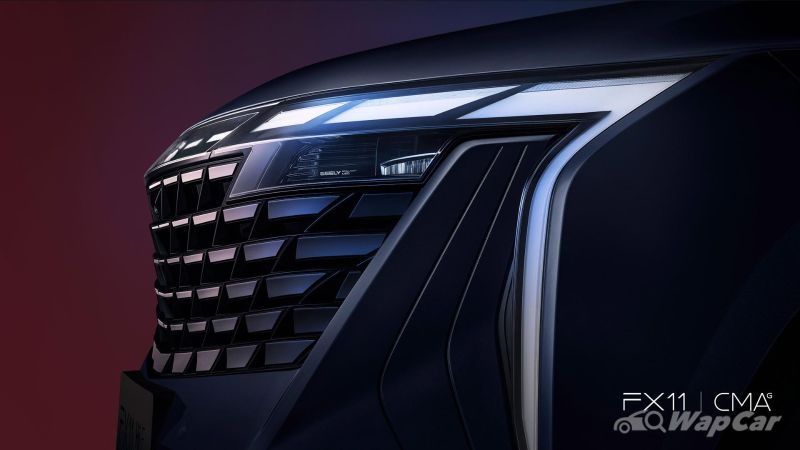 Initial spyshots of the replacement model, codenamed FX11, surfaced in April. This time, however, the new C-segment SUV has been caught undisguised, parked on the side of a long stretch of road.

There’s nothing new to report in terms of design; where it gets interesting is the nameplate of the new SUV.

In these photos, it seemingly appears that Geely could adopt two possible names for its latest SUVL: 星耀 (Xingyao) or 博越L (Boyue L), the latter takes a leaf out of the Xingyue and Xingyue L’s book.

While Geely has yet to confirm powertrain details of its upcoming C-segment SUV, teaser photos dropped by Geely did mention plug-in hybrid (PHEV), hinting that there's a petrol-electric system under the hood. Geely's current hybrid (HEV) is called Hi.X, while Hi.F is for their upcoming PHEV line-up. 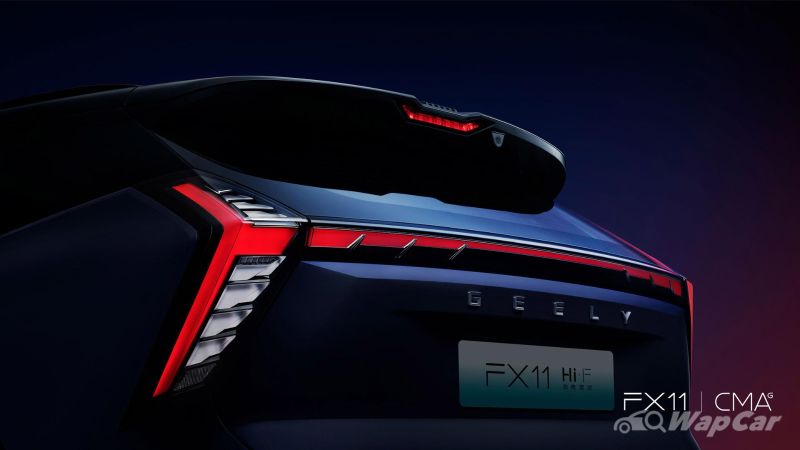 Stay tuned for more updates, as Geely will be debuting the new SUV on 5-August, which is this coming Friday. 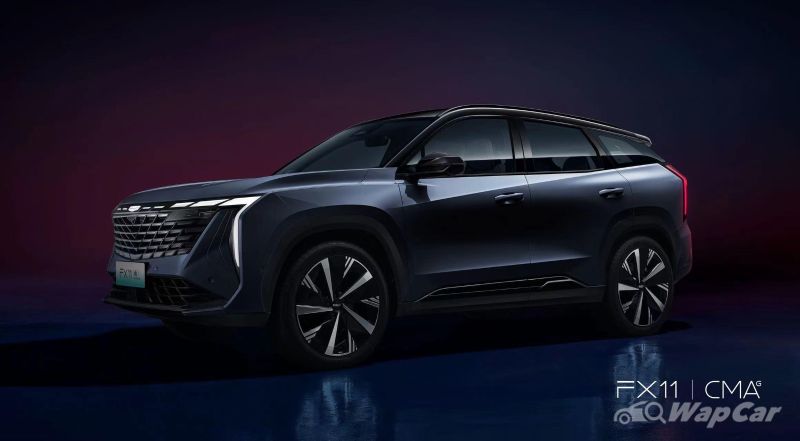