HomeNewsFit for a King, Hyundai Palisade revealed to be Agong's ride Fit for a King, Hyundai Palisade revealed to be Agong's ride 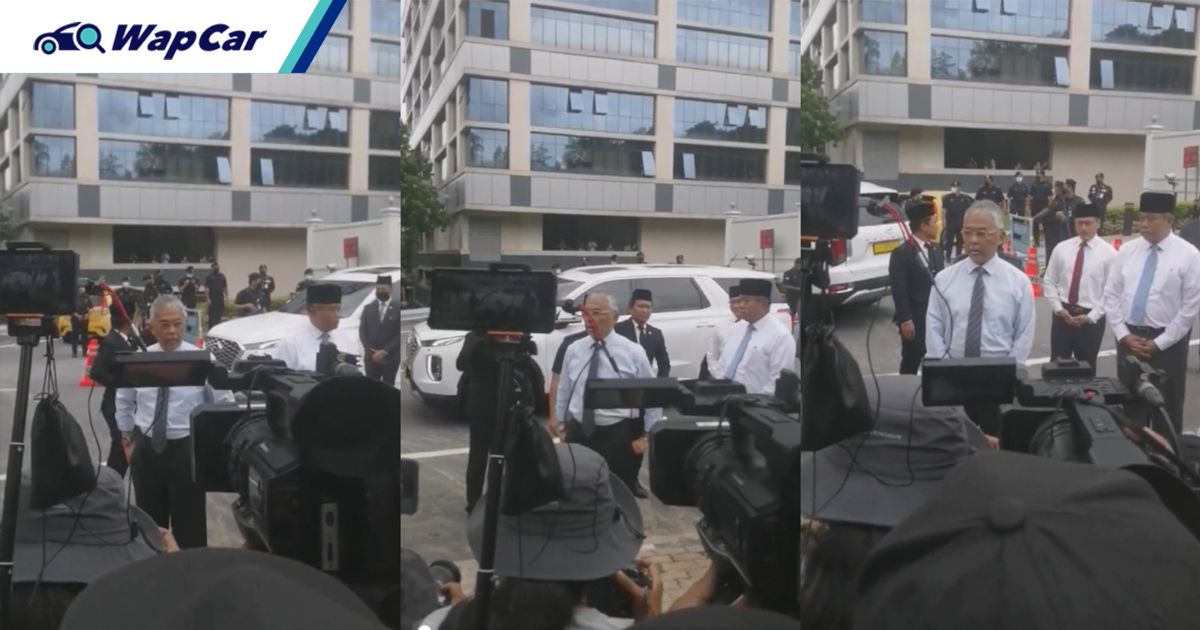 This afternoon, the Yang di-Pertuan Agong stepped out for a brief media interview outside the Istana Negara. But it wasn’t what he said during the interview that caught our attention, it was the white Hyundai Palisade that was seen driving past him in the background.

While we might not have footage of him actually stepping out of the car, however, when the car turned the corner and revealed its shiny royal number plate, it is no doubt his ride for the day.

Also read: 27 photos why the 2022 Hyundai Palisade is a Cadillac with better interior than a BMW 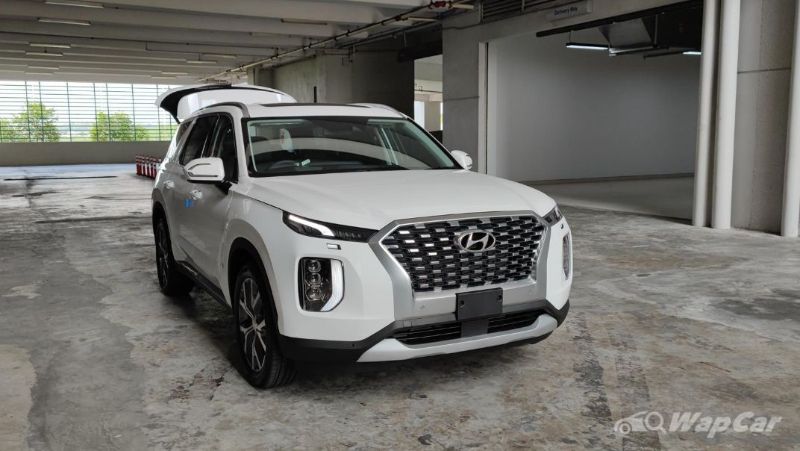 The Hyundai Palisade was launched in Malaysia back in December 2021 and is the largest SUV in Hyundai's arsenal. Hyundai Sime Darby Malaysia offers the SUV in four variants and two engine choices. 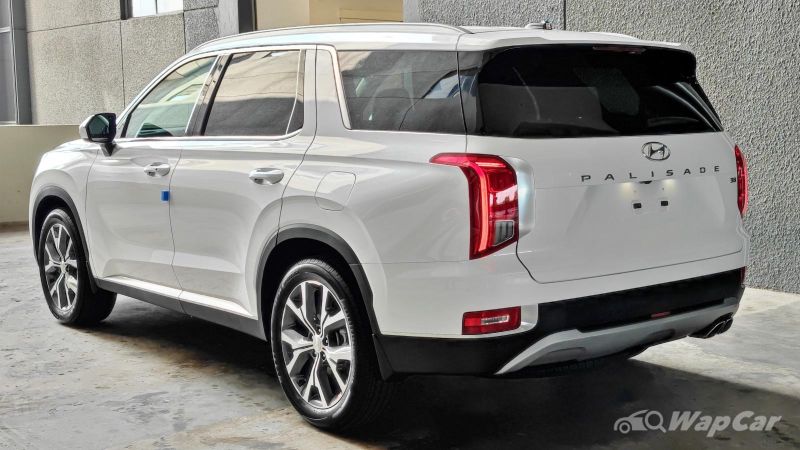