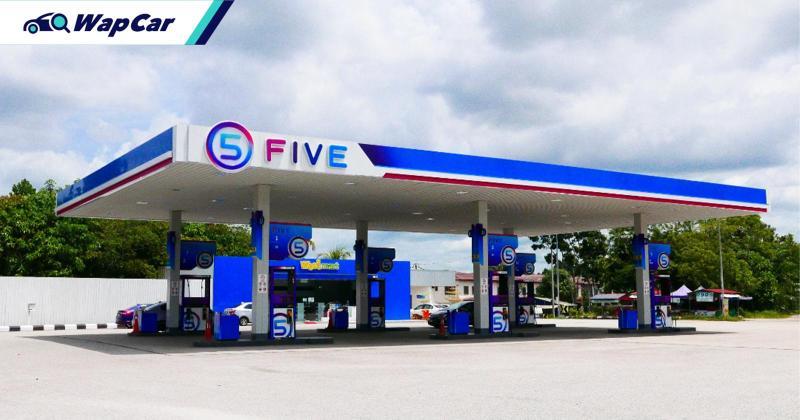 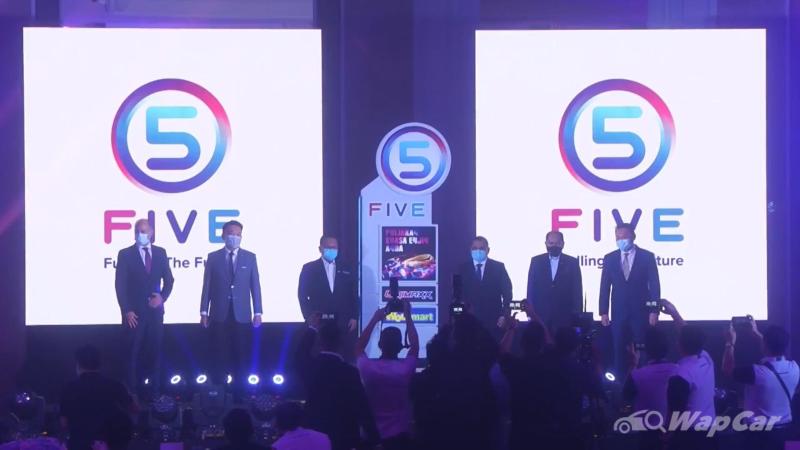 Among other things, Five aims to extend enterprise opportunities to new entrepreneurs by offering smaller and easier station setups. This could mean a lower barrier of entry due to potentially reduced capital, and increase their reach to operate in more remote areas. 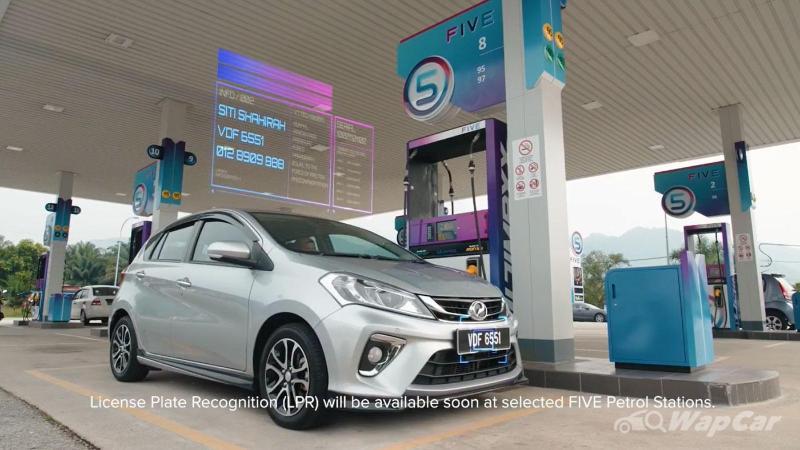 Besides that, Five also will use Green Packet's know-how in incorporating artificial intelligence technologies such as Electronic Know Your Customer (e-KYC), cashless transactions and licence plate recognition systems. 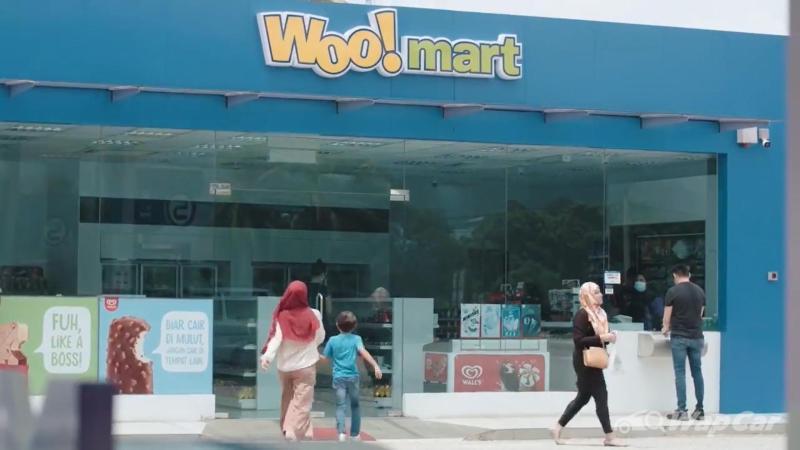 Five Petroleum will be managed by Seng Group, with its Ultimaxx range of fuels being sourced from Petronas. Their stations will also have Woo! Mart convenience stores.