HomeNewsFord-powered JMC Vigus Pro: Workhorse with big ambitions, this or the D-Max? 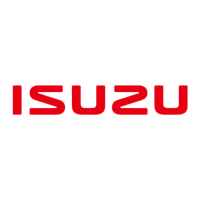 Ford-powered JMC Vigus Pro: Workhorse with big ambitions, this or the D-Max? 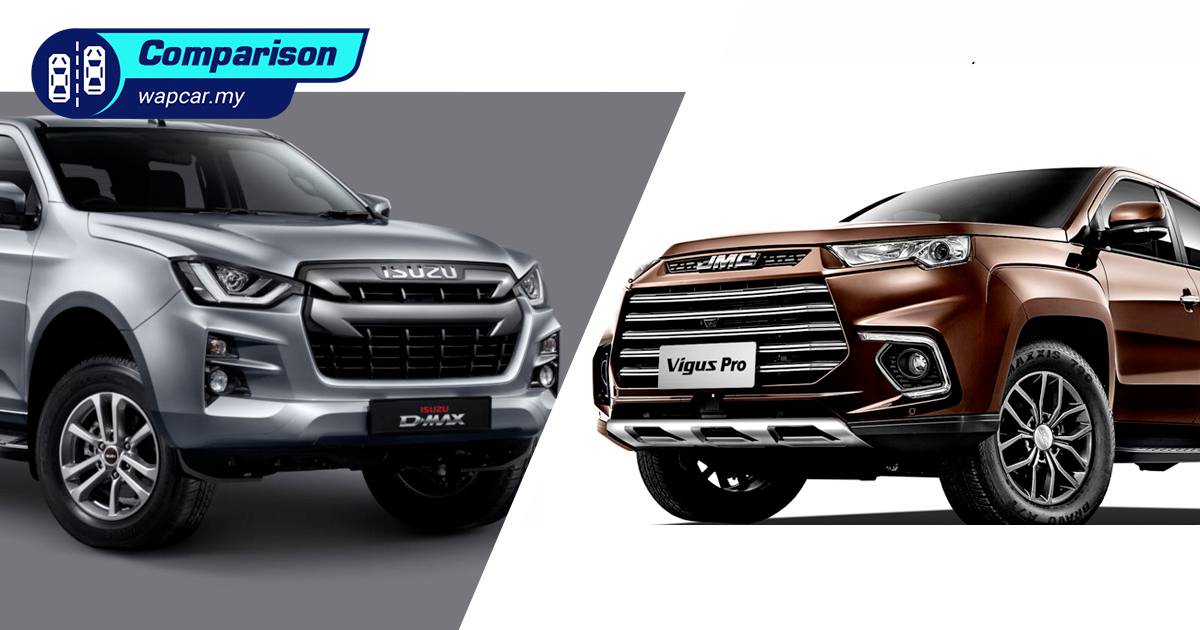 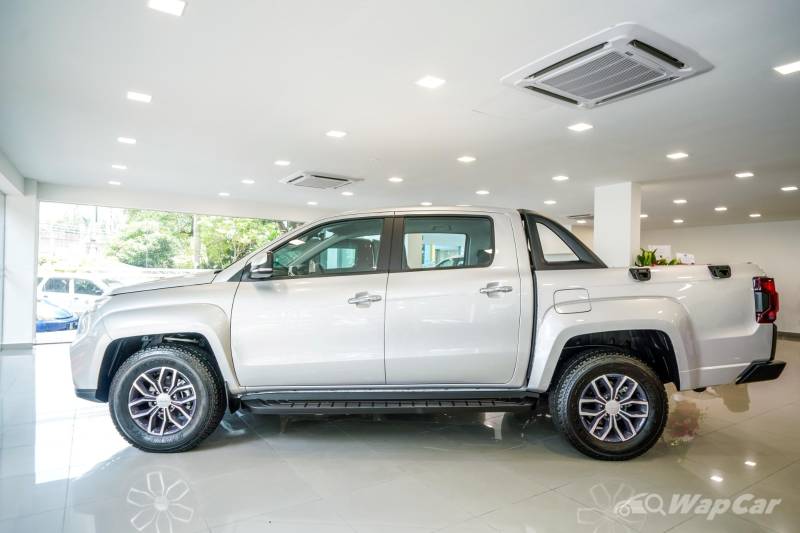 At its RM 98,888 price point, the JMC Vigus Pro does not compete against range-topping variants of its rivals; instead, it rivals cheaper, lower rung variants like the recently-launched Isuzu D-Max 4x2 Auto Plus (RM 100,999) and the Mitsubishi Triton 4x4 A/T (RM 105,990). 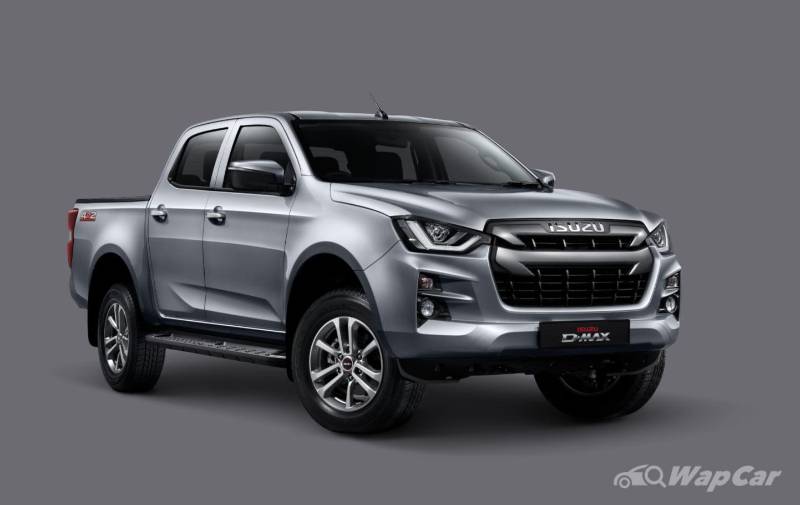 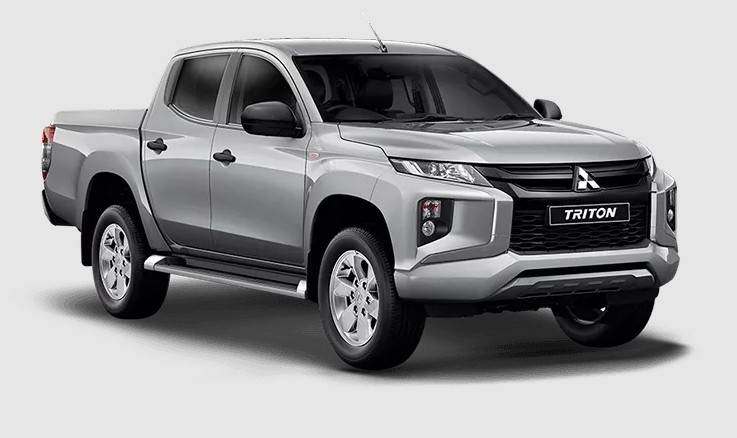 To keep things brief, we will just compare the JMC Vigus Pro against the next cheapest rival, which is Isuzu D-Max 4x2 Auto Plus.

Powertrain – Down on power, but can it beat the D-Max in terms of fuel consumption? 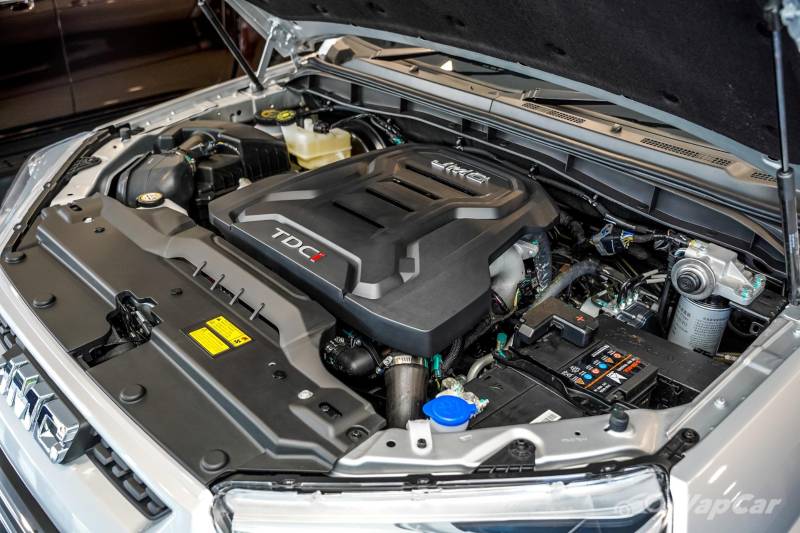 While the Triton A/T is the most powerful truck in this comparison, offering 181 PS and 430 Nm, its engine is also the largest, coming in at 2.4 litres. As a result, road tax payable annually is also the highest for the Triton. 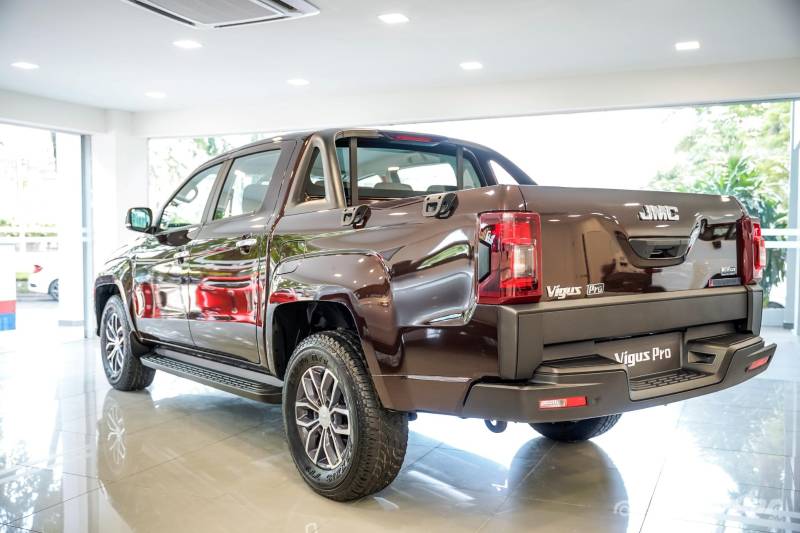 According to Jiangxi-based company, the Vigus Pro is able to return a claimed 7.8-litre/100 km fuel consumption figure under the UNECE R101 test cycle. By comparison, the most fuel-efficient pick-up truck we’ve tested to date is the Isuzu D-Max 1.9, which returned 8.0-litre/100 km. 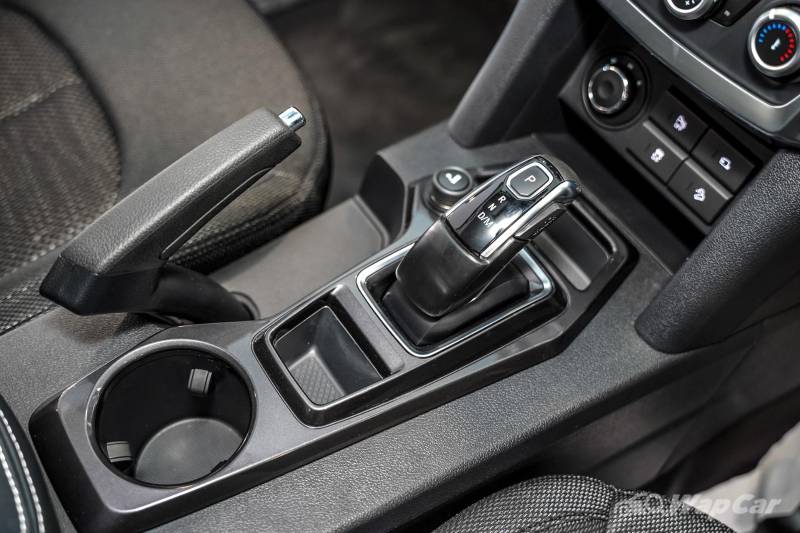 Compared to its rivals, the Vigus Pro offers a far more modern transmission, in the form of a ZF-sourced eight-speed automatic transmission.

The Triton may cost a bit more than the D-Max, but it offers 4x4, putting it on par with the Vigus Pro.

Exterior – Tiger-inspired design, or so they said 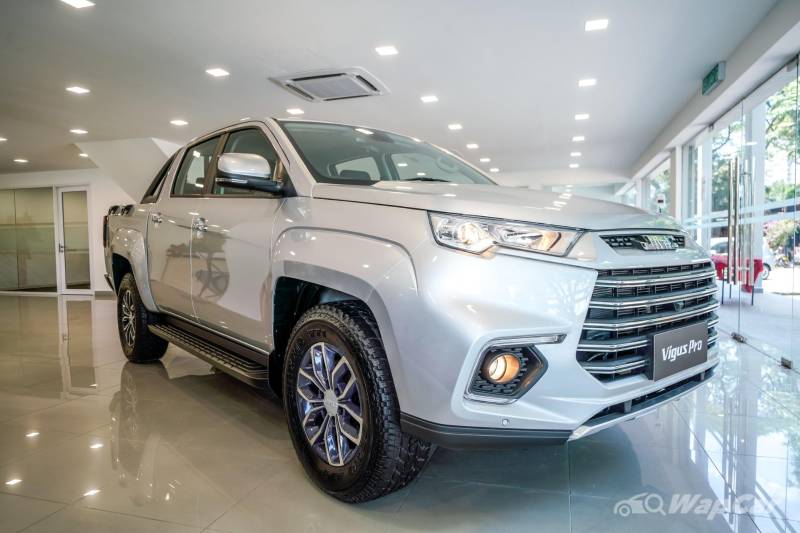 Judging from the looks alone, it’s hard to discern that the Vigus Pro is priced below the RM 100k mark, as it gets 16-inch dual-tone alloy wheels, LED daytime running lights, and a sports bar – features typically found on more expensive variants. 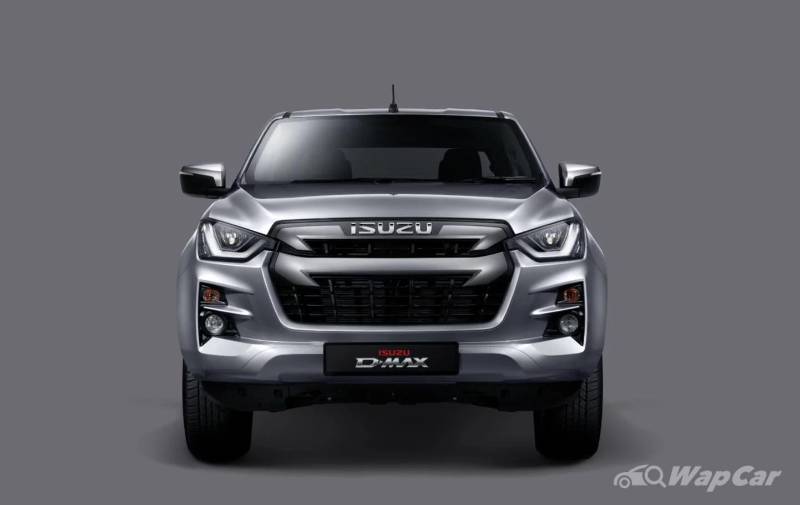 The D-Max 4x2, on the other hand, offers brighter Bi-LED projector headlights and larger 17-inch alloy wheels. As for the Triton A/T, it gets projector halogen headlights and halogen daytime running lights (DRLs), while riding on 16-inch wheels. 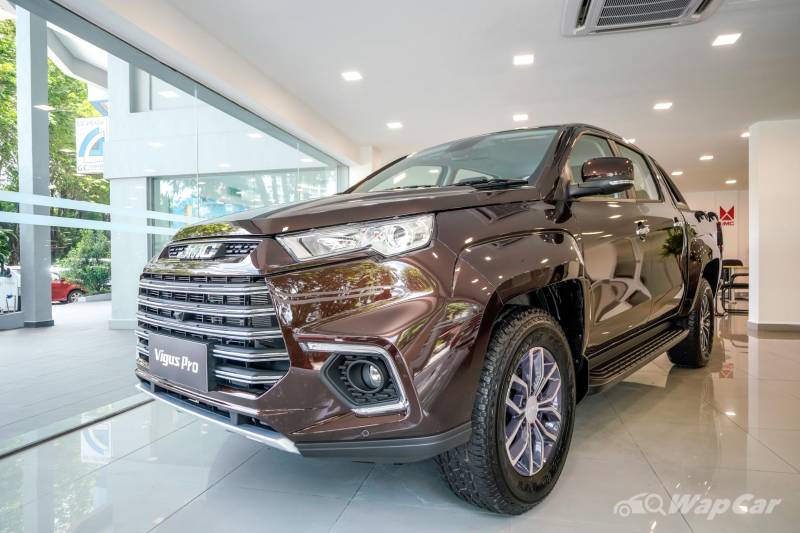 Interior – What a throwback 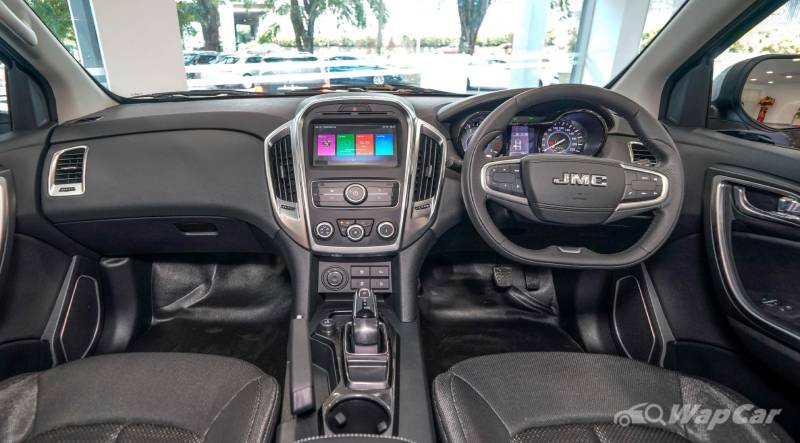 Both trucks offer a fairly modern cockpit – there’s a touchscreen infotainment display on both trucks, but that’s where the similarities end. 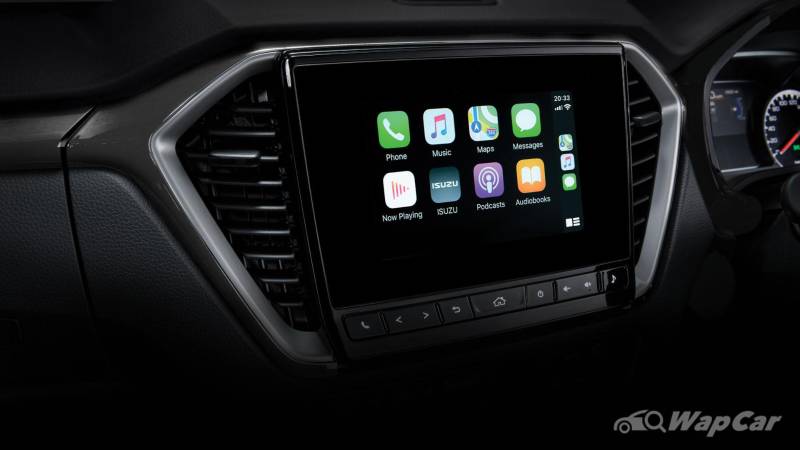 The D-Max offers support for Android Auto and Apple CarPlay, while the Vigus Pro’s infotainment pales in comparison, offering only USB and Bluetooth support. 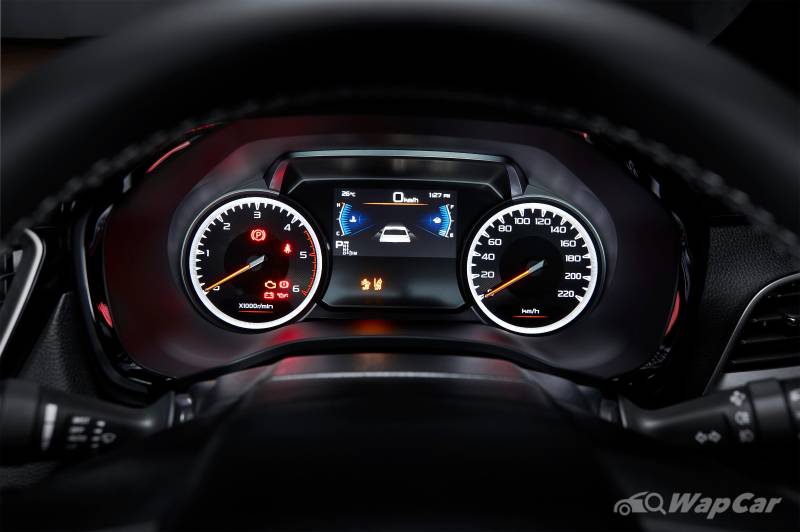 Audio is routed through a six-speaker set up on the D-Max, while the JMC only has a four-speaker system. The D-Max also offers a 4.2-inch colour multi-info display (MID) nestled between the instrument clusters. The Vigus Pro also offers a MID, albeit a smaller dot matrix one. 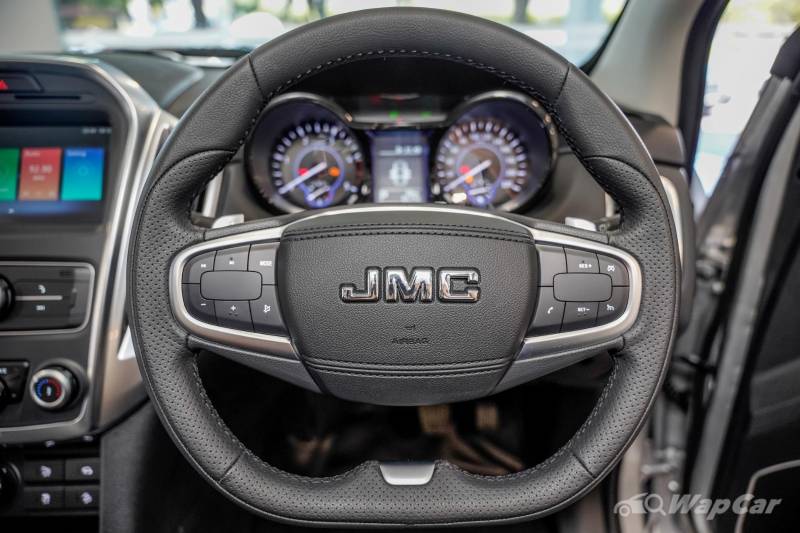 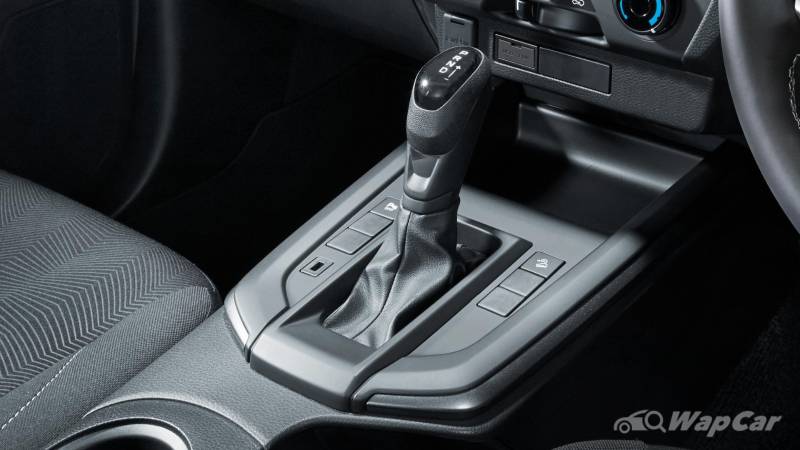 Where the JMC Vigus Pro claws back is the inclusion of steering wheel-mounted paddle shifters and a slick gear shifter.

Safety – As barebones as it gets for a workhorse 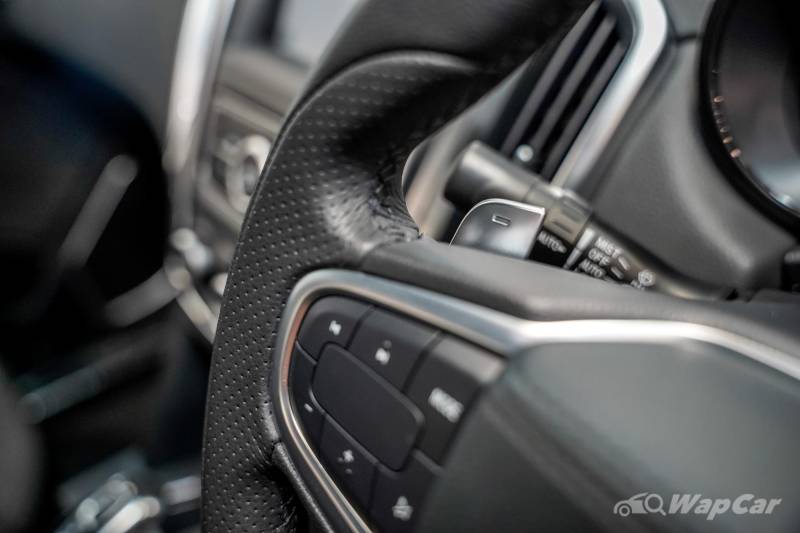 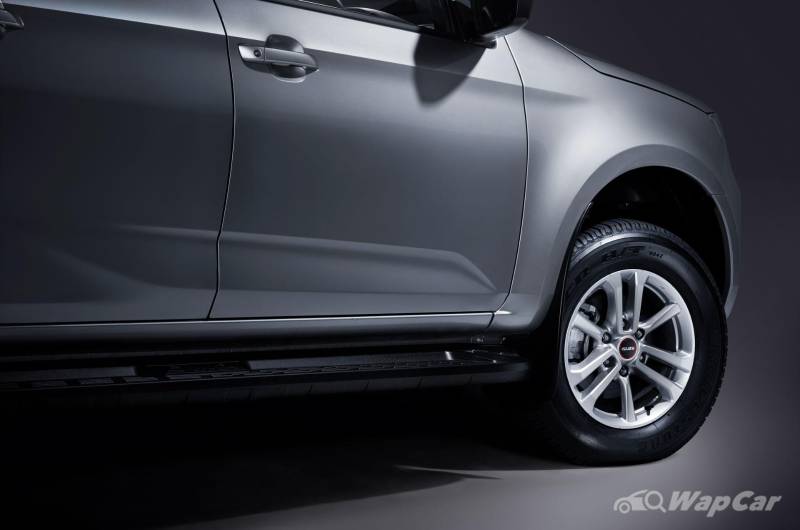 Isuzu pointed out that the entire D-Max range has been awarded with a 5-star ASEAN NCAP crash test rating. ASEAN NCAP has yet to crash test the JMC Vigus Pro.

Beyond the on-paper specifications, after sales is also another crucial aspect, even for workhorse trucks like these.

Conclusion – Proven Isuzu reliability or want to try something different? 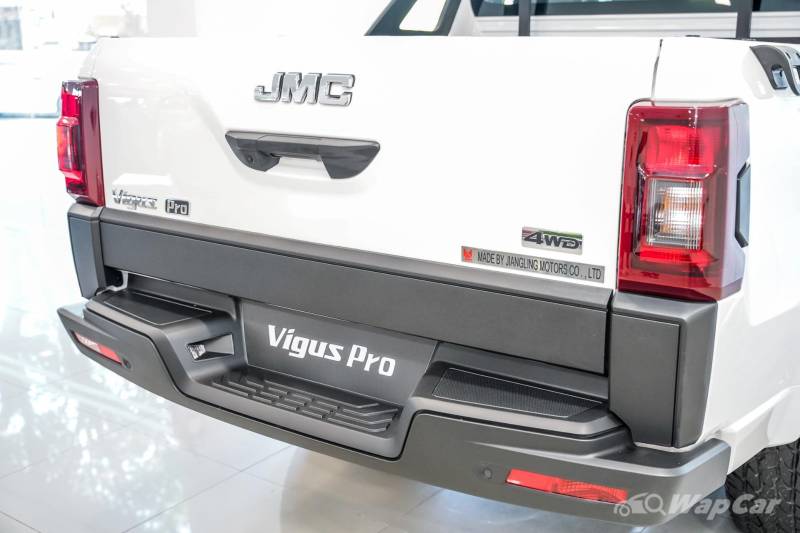 Deciding between these two trucks boils down to whether do you want a proven Isuzu powertrain, or want something that stands out like the JMC? 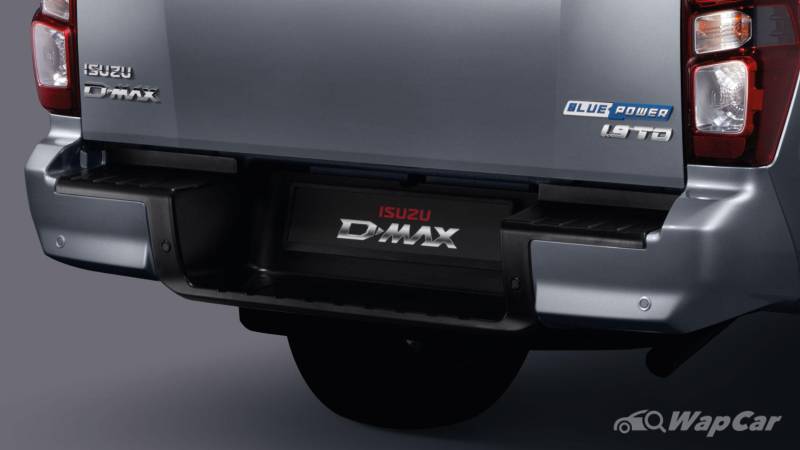 Opting for the Vigus Pro gets you a unique-styled pick-up truck, as well as a Ford-sourced Puma turbodiesel engine and ZF-sourced 8-speed automatic transmission (two more ratios than the D-Max), though equipment count comes short.

Between these two trucks, which is your pick, dear reader?