Forget Paul Walker's Toyota Supra, someone got a steal for this RM 365k JZA80 Supra! 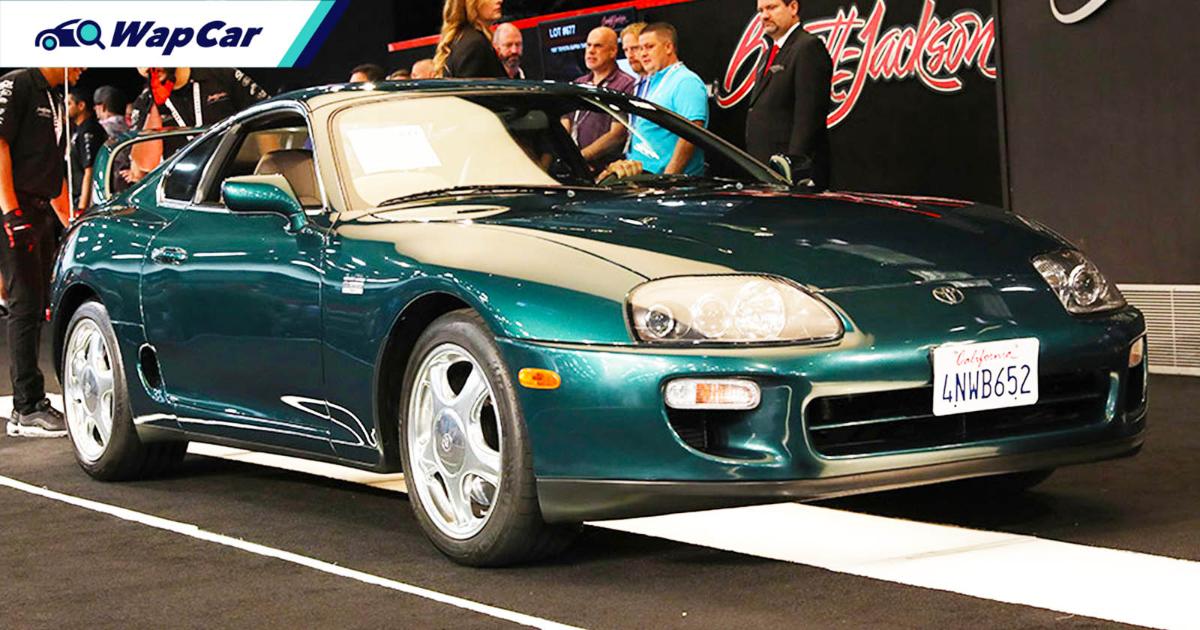 By now, you would have read about how the JZA 80 Toyota Supra that was driven by Paul Walker in the Fast and Furious franchise sold for a eye-watering USD 550,000 (RM 2.28 million), making it the most expensive Supra yet.

I definitely agree that this price is indeed out of this world, especially considering there was another Deep Jewel Green Pearl JZA80 Toyota Supra in the same Barett-Jackson auction, that was put on the block for USD 88,000 (RM 365,728). That's still a lot of money, but it's six times cheaper than the orange Supra. 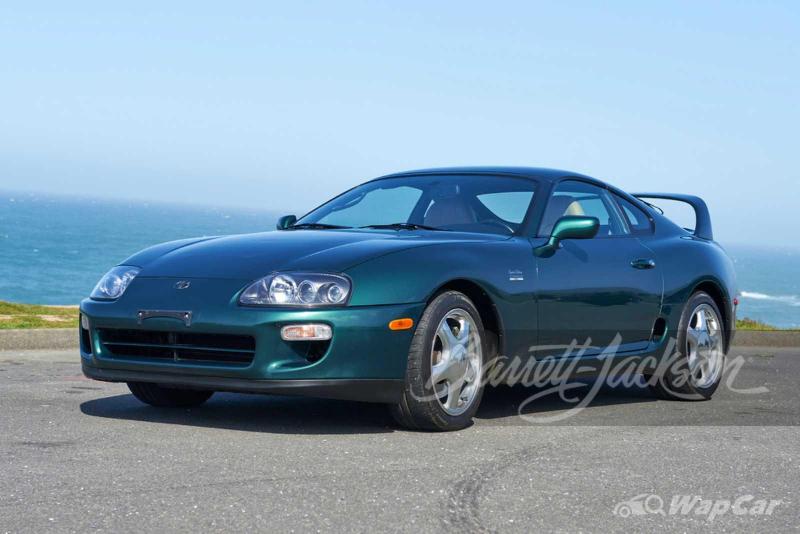 So why is the Jewel Green Supra the better buy? Well, for starters it has a the 6-speed, Getrag manual transmission. This obviously is the transmission of choice when buying a JZA80 Supra, isn't it? The orange car? Surprisingly it's a 4-speed automatic, and it had a dummy 'manual gear shifter' (why?!).

Sure, you could argue that you can do a transmission conversion to a manual, but do you know how hard it is to source on of these Getrag 'boxes now? Those who have, are either hoarding it, or flogging it for mad money. 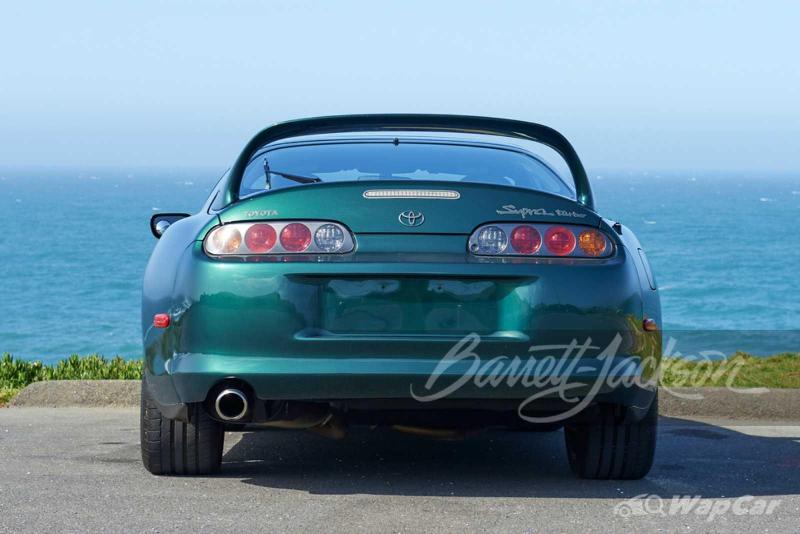 Apart from that, this Jewel Green unit appears to be as stock as a JZA80 Supra can be when it exited the factory gates. It looks clean, pristine and more importantly, unmodified. Can't say the same about the orange Supra, can you?

Again, one would argue that the orange Supra has a lot of aftermarket extras (read here to find out what are they), but does modifying a car add value to the sticker price? I'd argue no (it is subjective, yes). Would you not prefer to buy a close-to-factory condition car and do the modifications yourself? I would. 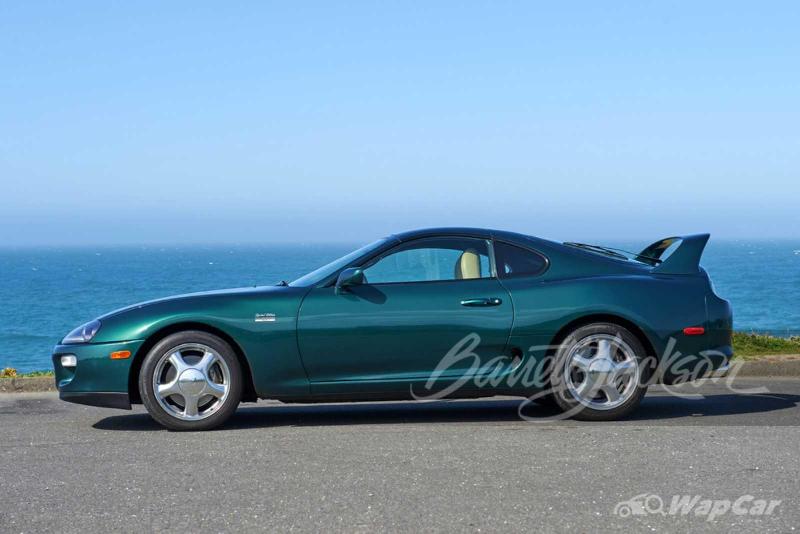 Why you would spend RM 2.28 million on what clearly is an inferior car (compared to the Jewel Green one) is really beyond me. Yes, the orange car has appeared in a famous movie franchise, so what? 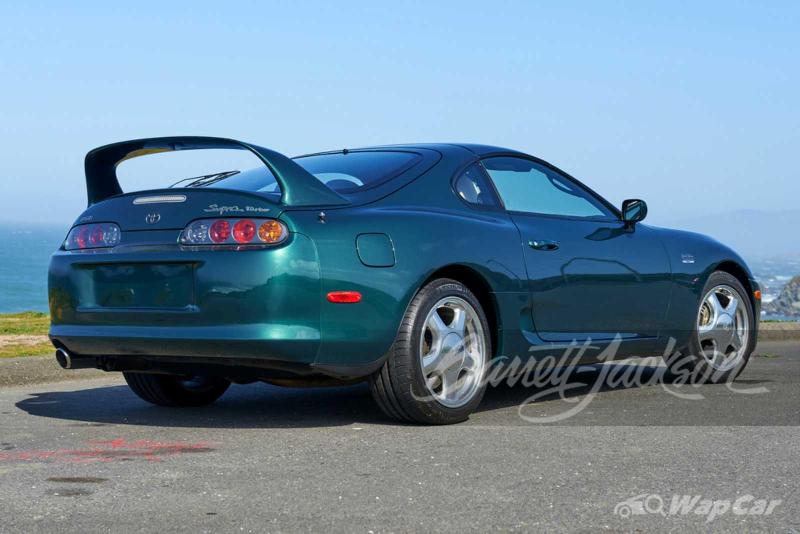 If you're a discerning collector, 9 times out of 10, you will get the Jewel Green Supra. Someone did, and must be smiling at such good fortune that he/she got this unit, and for much less money as well. RM 365k is still a lot of money, but it is a lot less than RM 2.28 million! 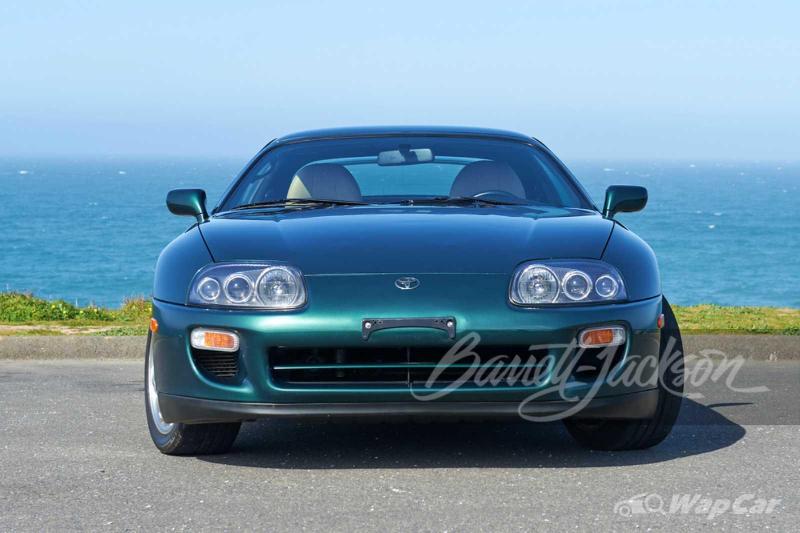