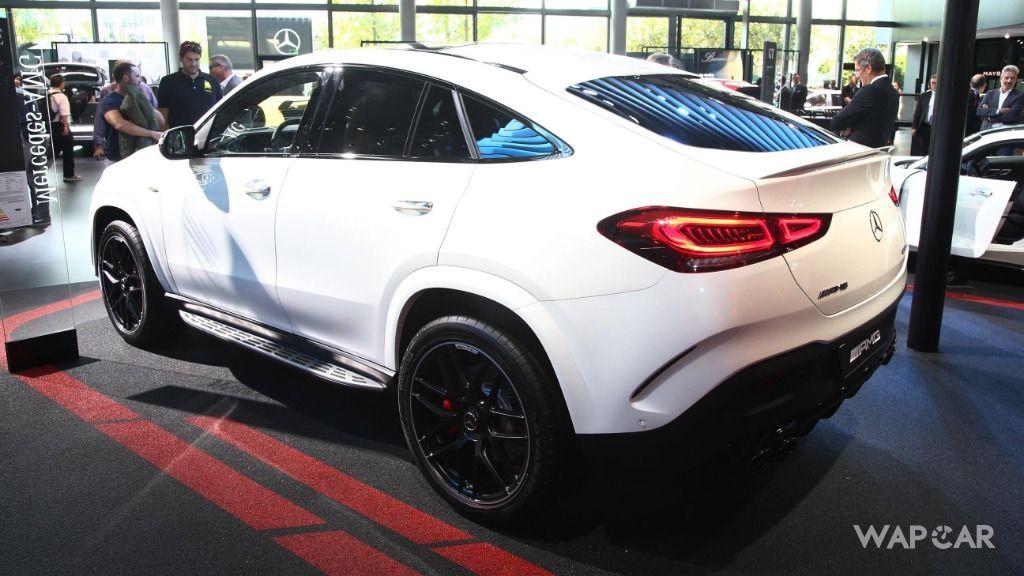 Also making its world premiere at this week’s opening of the 2019 Frankfurt International Motor Show is the all-new Mercedes-Benz GLE Coupe - the sloping roofline version of the standard Mercedes-Benz GLE-Class.

Set to take on the BMW X6, the second generation GLE Coupe will initially be available with just three engine options: 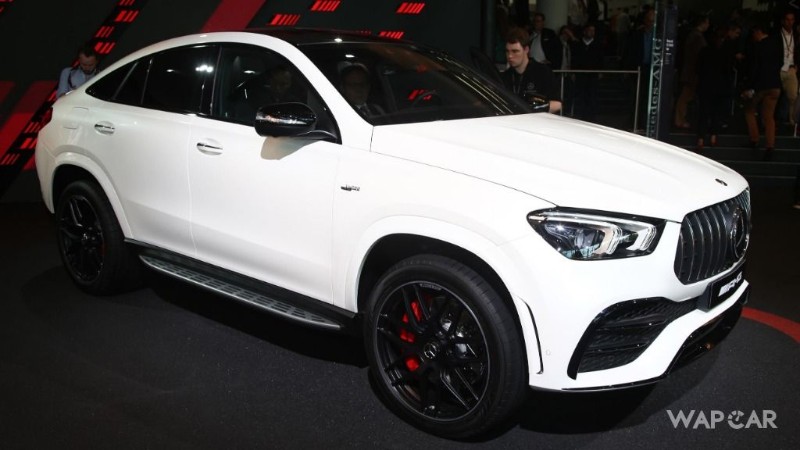 At launch, there’s only one petrol-powered variant available, the AMG-badged GLE 53. The closest rival to Mercedes-Benz’s latest five-seater coupe-SUV is of course the BMW X6 M40i, which still makes 95 hp/70 Nm less than the GLE 53.

Like the GLE-Class (and BMW X5 and X6), the GLE Coupe is manufactured in USA. Specifically, it’s in Tuscaloosa County, Alabama.

The all-new GLE Coupe is bigger in nearly every measureme than its predecessor. It’s 39 mm longer, 7 mm wider, with a 20 mm longer wheelbase. However when compared to the regular GLE-Class, the GLE Coupe is still 60 mm shorter. 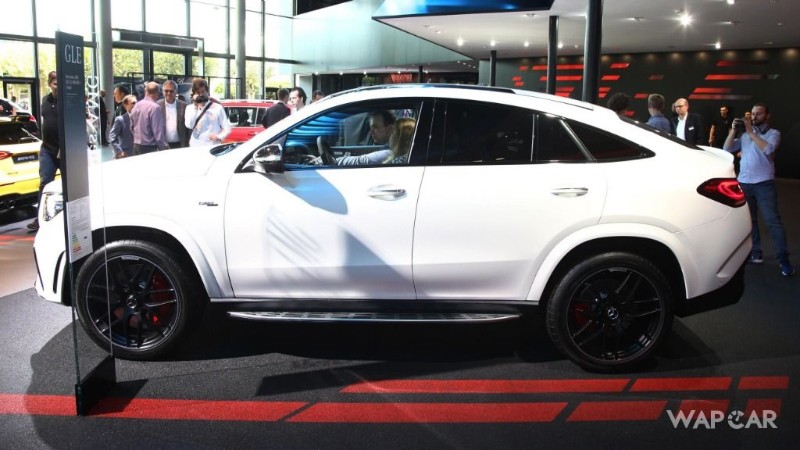 Mercedes-Benz says interior practicality has also been improved. Utility bins capacities have been increased to a total of 40 litres. The boot fits 655 litres of cargo but when the rear seats are folded (40:20:40 split folding), luggage capacity is increased to 1,790 litres, which is 70 litres more than before.

The boot opening is also 60 mm lower than before and can be lowered by a further 50 mm at the press of a button (Airmatic suspension). 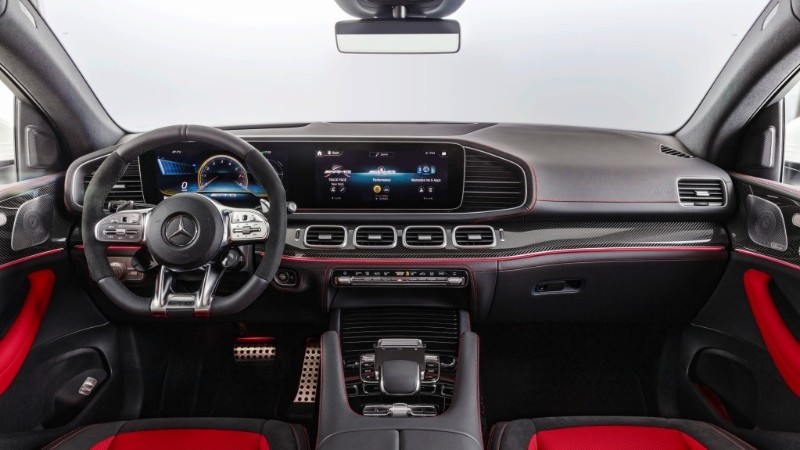 Like all recent Mercedes-Benz, the full-LCD digital instrument panel and infotainment display are presented together (but unlike the S-Class, is still separated with black bezels) within one wide, large format housing, and it comes with MBUX too.

Like the CLS 53, the GLE 53’s straight-six engine runs on an EQ Boost 48V mild-hybrid electrical network. It uses an integrated starter generator (ISG) to recover energy that would otherwise have been wasted during coasting (but not braking), storing the energy inside a 48V battery, which powers the electrical accessories. 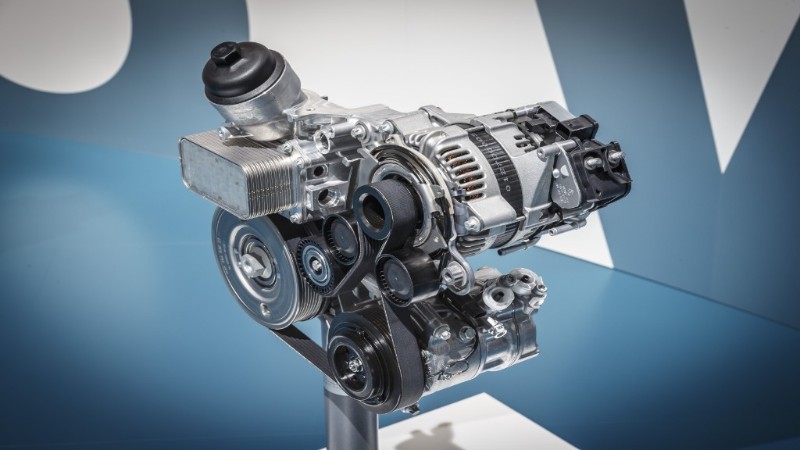 The same ISG also cranks the engine during stop-go city driving but since it’s more powerful than a regular car’s idle start-stop system, it allows for smoother engine startups. 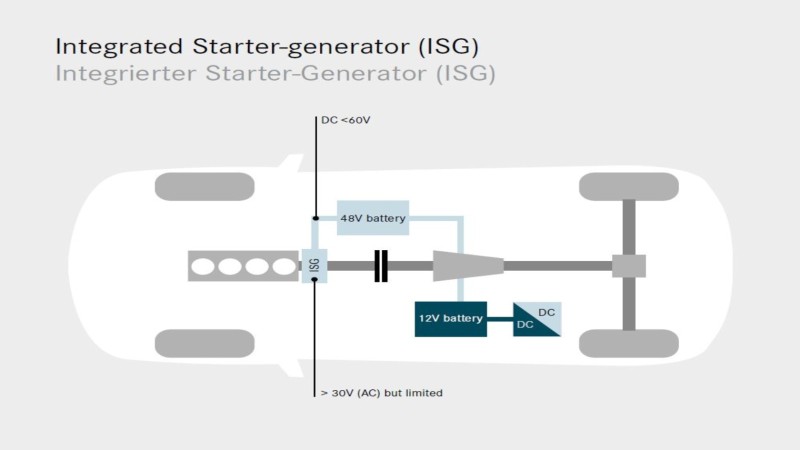 The 48V battery doesn’t replace the 12V battery, and the two electrical networks run in parallel. 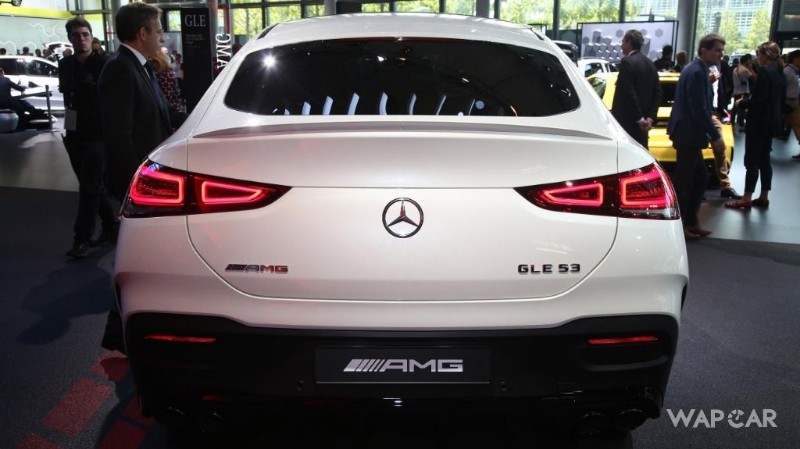 The GLE Coupe will go on sale in Europe and USA by the middle of 2020.