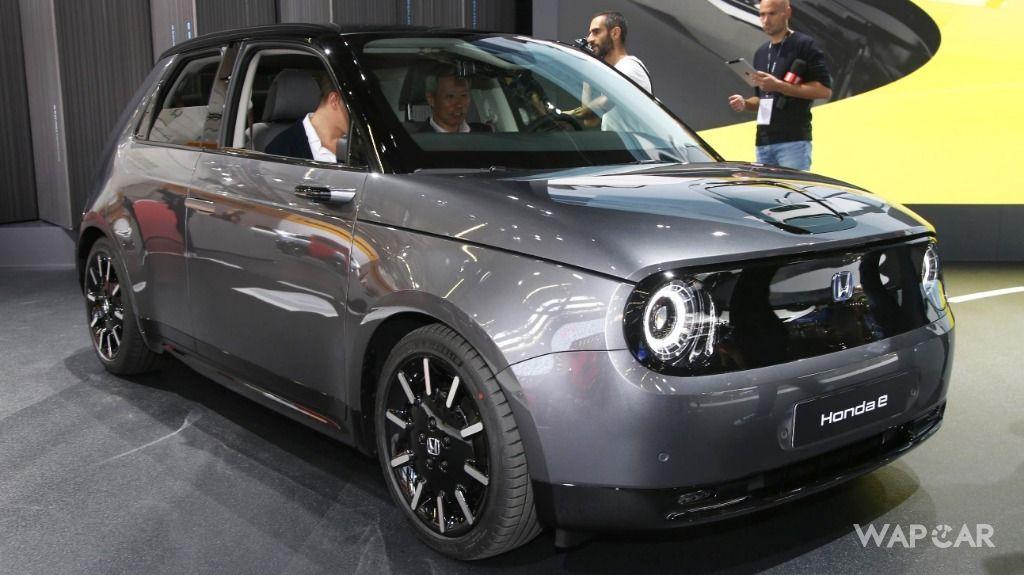 With a design that’s clearly inspired by the first generation Civic hatchback of the ‘70s and coupled with a rear-wheel drive layout, the Honda e is proof Honda knows how to make electric vehicles affordable and appealing enough.

The car's rear hunches, overall profile and circular headlamps are all signature design elements of the iconic '70s era Civic. 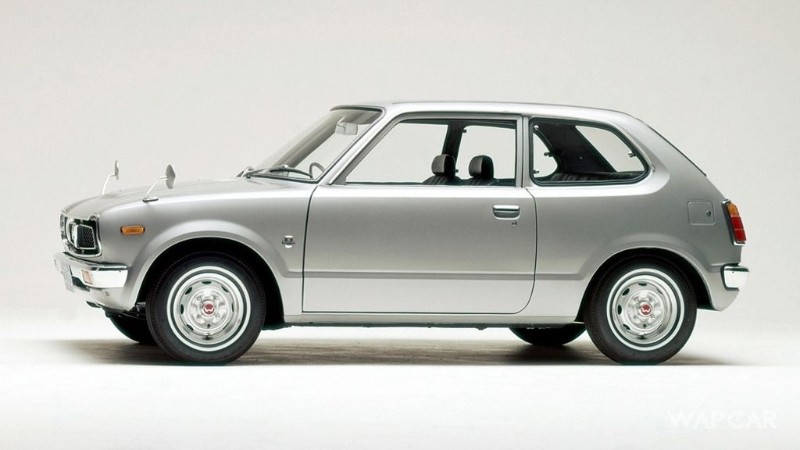 More importantly, the production car isn’t too different from the Urban EV Concept that was presented at the 2017 Frankfurt Motor Show, which first previewed the series production Honda e. 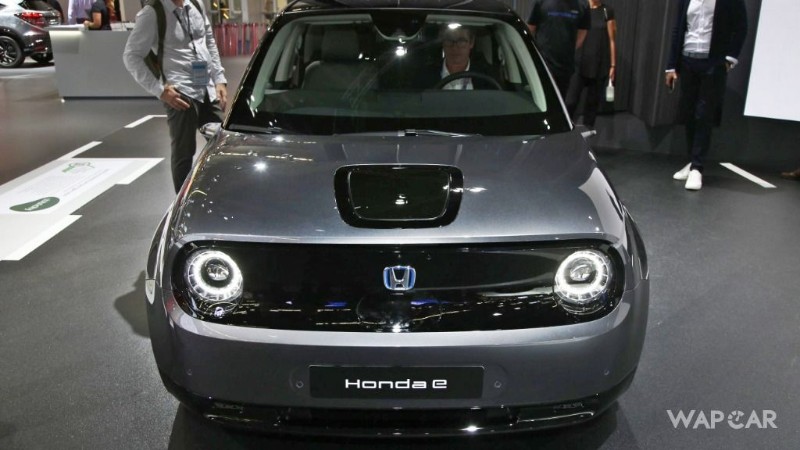 Apart from losing the concept car’s funky front grille and tailgate that doubles as LED display screens, concept car wheels and stance, the Honda e is still recognizable as a slightly toned down version of the Urban EV Concept. 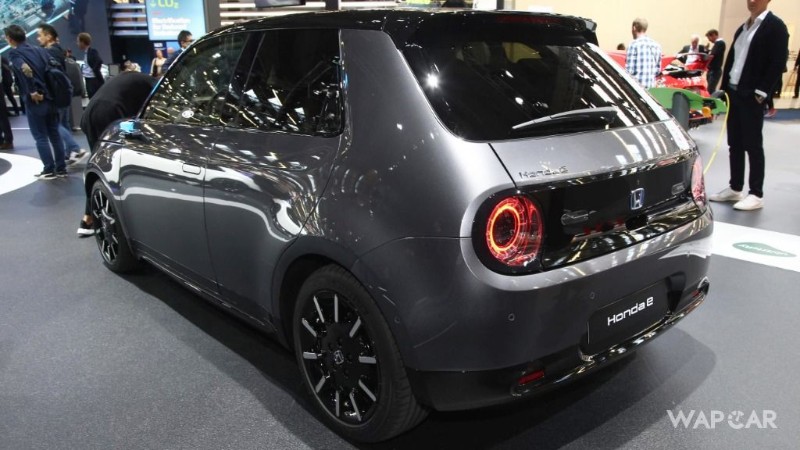 Like any recent Mercedes-Benz or BMW, you simply call up the Honda AI assistant by saying the trigger word “OK Honda.” 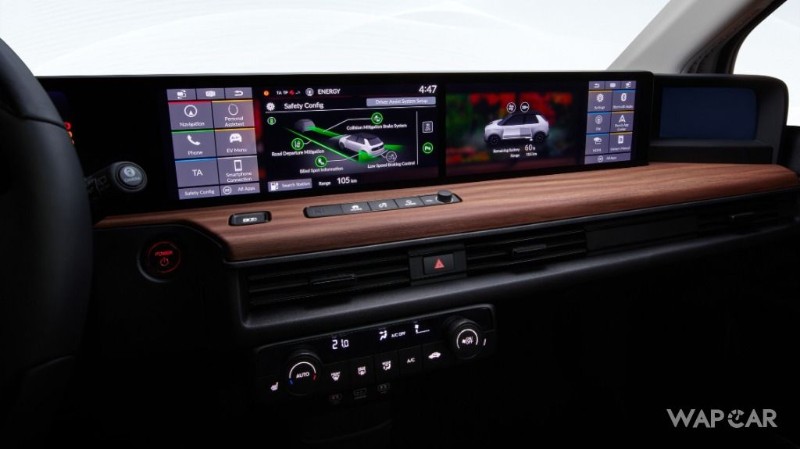 The company has even retained the concept car’s funky video camera-type side mirrors, doing away with traditional mirrors thus allowing the car to look very flushed. Instead of checking the side mirrors, drivers will simply look at the live video feed on two six-inch screens on either sides of the A-pillar’s base, effectively doing away with blind spots.

The door handles are also flushed and pop out when the owner approaches the car, just like a Tesla, or an Aston Martin. 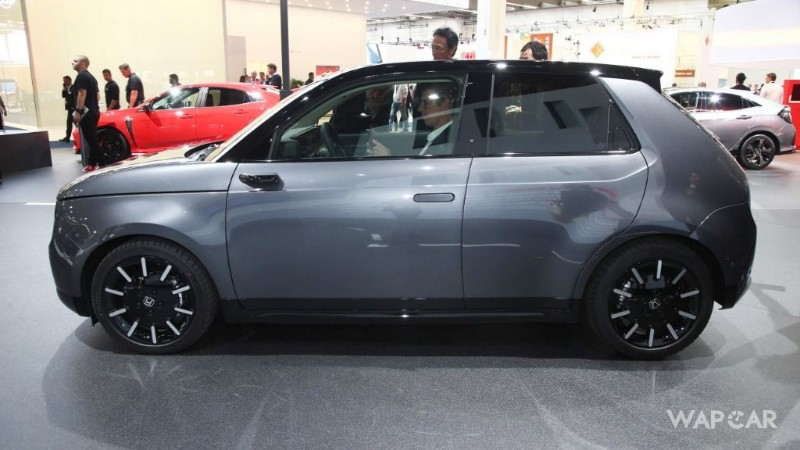 What’s more amazing is its price – at 29,470 Euros (including subsidy for zero emission vehicles) in Germany. Compared to other electric vehicles sold in Europe, the Honda e is slotted between the Renault Zoe and Nissan Leaf – none of which carry the same kind of urban chic appeal. The same money buys you either a Honda e or a Honda CR-V. 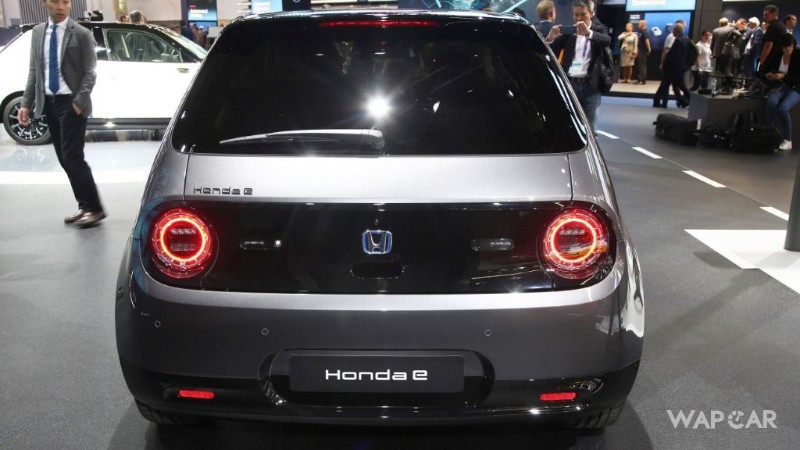 Unfortunately, the Honda e is limited only to Europe and Japan, the latter is where the car will be made. Sales will begin in the first half of 2020, with UK and Germany to be the first two countries to get it.