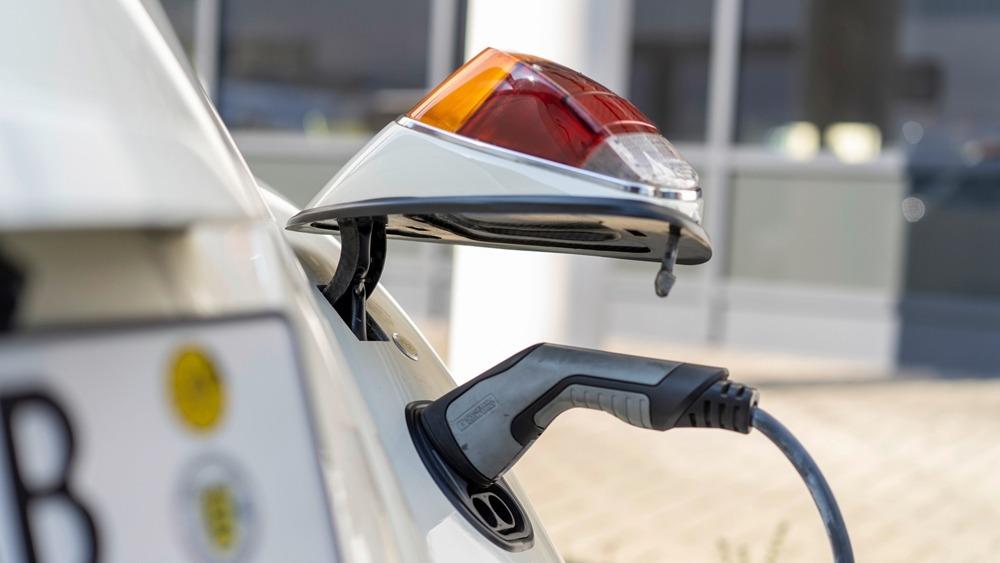 The Volkswagen Beetle is no more in production but many early generation air-cooled Beetles might get a new lease of life by swapping the original car’s flat-four engine with electric components from the Volkswagen e-up!

At this week’s opening of the Frankfurt International Auto Show, Volkswagen will be presenting a near-production version of an e-Beetle. It’s not a new generation Beetle, but a classic first generation Beetle with electric drivetrain underneath the familiar bug-shaped body. 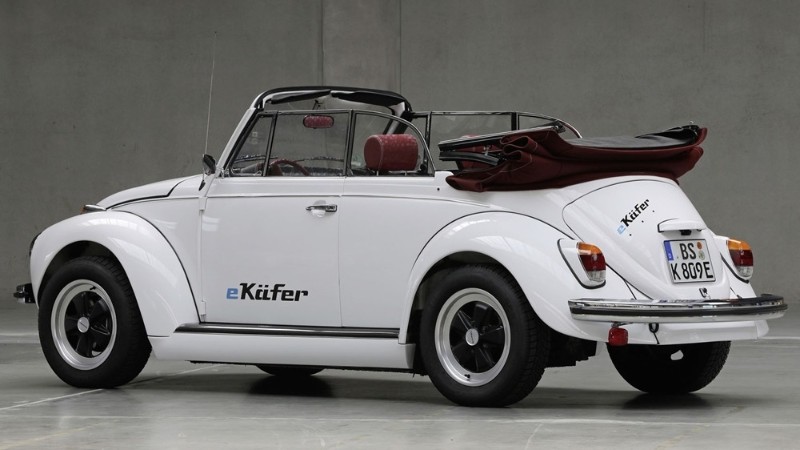 The e-Beetle (eKafer in German) is a joint project with third party specialist conversion company eClassics. Volkswagen supplied the production-ready components (most of it from e-up!) while eClassics puts the car together at its workshop in Renningen, near Stuttgart. 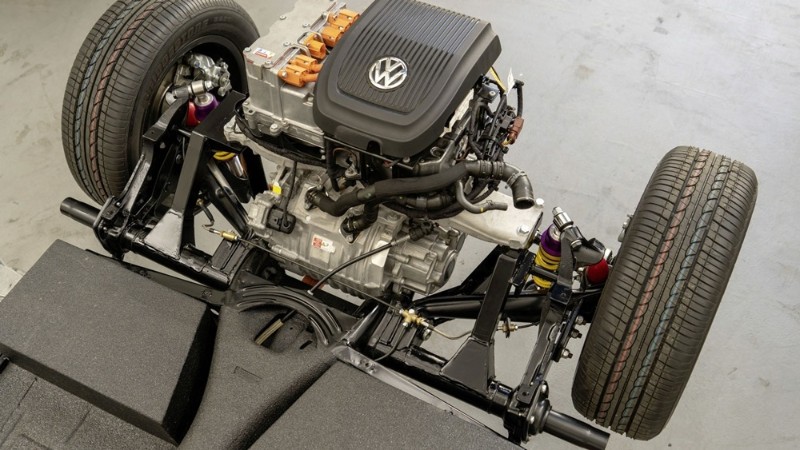 Post-conversion, the electrified Beetle tips the scale at 1,280 kg, nearly 50 percent heavier than the original car – blame the heavy batteries and motor.

However overall performance should be a lot better because the original Type 1 Beetle’s 1,100 cc air-cooled engine produced no more than 30 PS. The e-Beetle pushes out 82 PS, powered by a 36.8 kWh lithium-ion battery. It has a top speed of 150 km/h, far higher than the original car, with a driving range of 200 km. 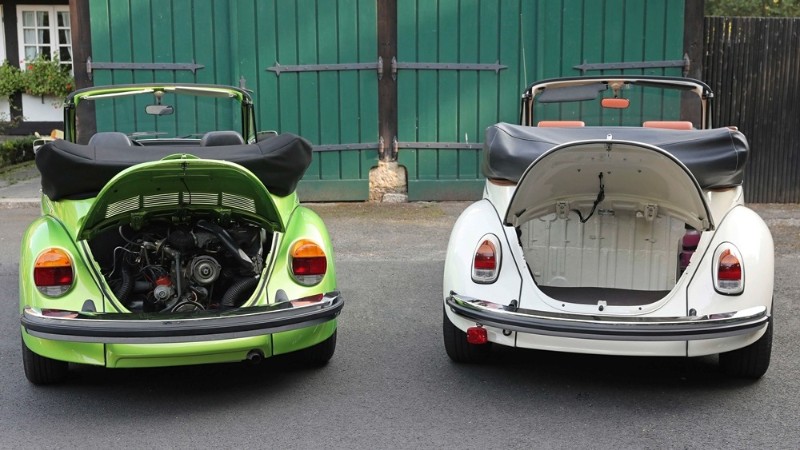 You might wonder why would anyone want to swap out the Beetle’s iconic air-cooled flat-four engine’s sound for a soulless whine of an electric motor? The answer is because in the coming decades, many cities are expected to ban internal combustion engine cars. The conversion kit by eClassics is supposed to allow classic car fans to continue enjoying their cars when the new regulations come into force.

Beyond the e-Beetle, the Volkswagen Group is also working on similar solutions for the Kombi and Porsche 356.