Home > News > From a rare LaFerrari to one-off Pagani Zonda, what other exotic cars do F1 drivers own?

From a rare LaFerrari to one-off Pagani Zonda, what other exotic cars do F1 drivers own? 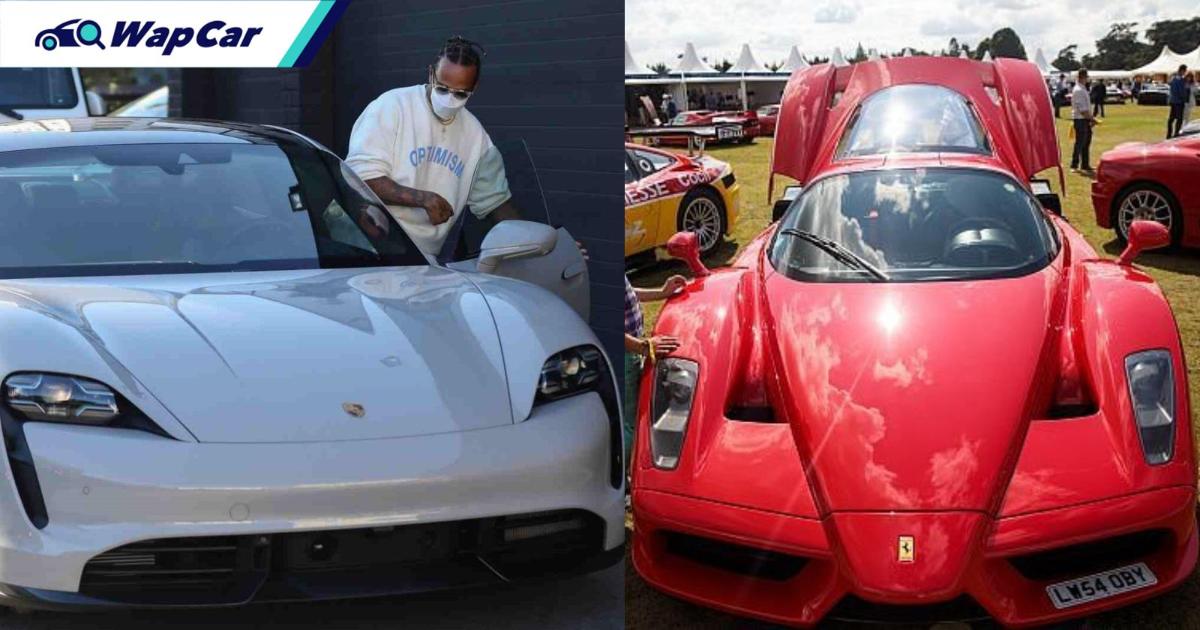 Recently, we reported that there are at least 2 buyers of the Mercedes-AMG Project One Concept car in Malaysia and that has refreshed our minds about this upcoming hypercar that was co-developed by Sir Lewis Hamilton himself. Once production starts, one of 275 units is going to take up space in Hamilton’s garage but that got us thinking, what other exotic cars do Formula 1 drivers own?

Note: We’re limiting this list to the drivers that will be returning to the F1 grid this year.

Let’s start with the paparazzi favourite Sir Lewis Hamilton. Hamilton is well known to be the owner of a one-off Pagani Zonda 760 LH, but recently, the 7-time world champion was spotted jumping into a shining new Porsche Taycan Turbo S in Beverly Hills.

If you’re surprised by his latest choice of car, last year Hamilton claimed that he has stopped driving his collection of exotic cars for "environmental reasons". Before the Taycan, his daily was a Mercedes-Benz EQC. Sir Hamilton the eco-friendly warrior. 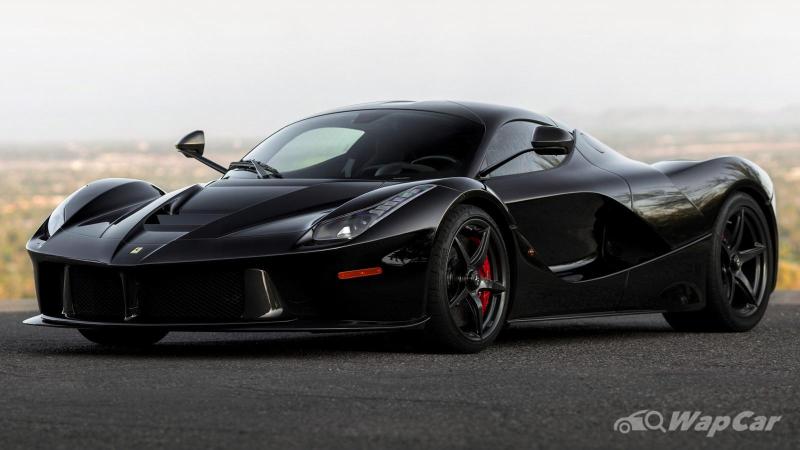 There are only 499 of LaFerraris in the world and one of them belongs to none other than 2-time world champion Fernando Alonso. Although there are talks that Alonso doesn’t drive a road car, that didn’t stop him from purchasing an ultimate Ferrari hypercar for his garage.

Trust Raikkonen to have his head in F1 and only F1 (and vodka), we’re pretty sure he bought the Ferrari Enzo just because it was developed using Formula 1 technology. 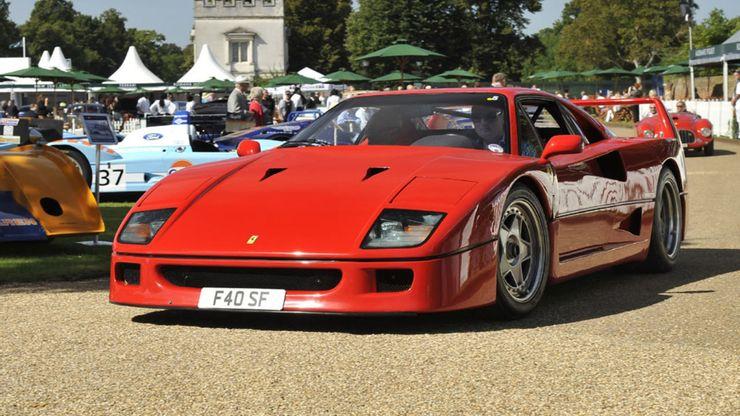 There are only 1,315 Ferrari F40s were made in this world, so you can say that the F40 is one of the rarer classic Ferraris. One of them belongs to 4-time world champion Sebastian Vettel. Word is that Vettel bought the car off Italian tenor Luciano Pavarotti's widow who finds that the F40’s 2.9-litre V8 a tad too powerful for her. 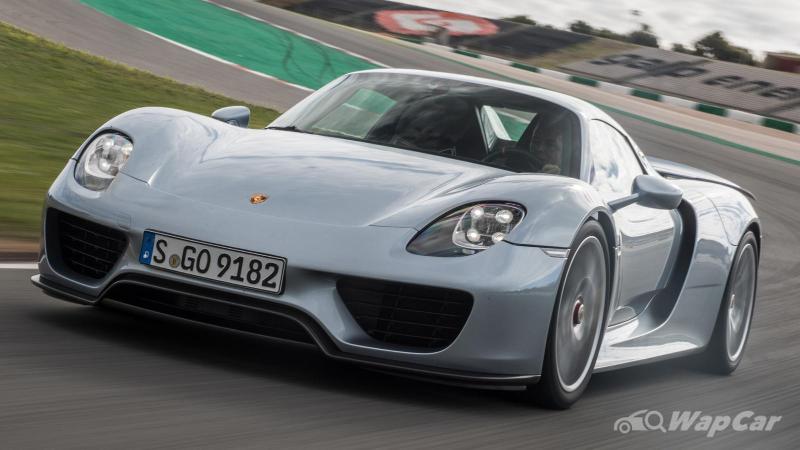 Although Ricciardo is now known as the paddock clown, what most of us didn’t know about him is his taste for exotic cars. One of the most remarkable cars in his garage is the Porsche 918 Spyder that produces 900 PS and does 0-60 km/h in just 2.6 seconds. 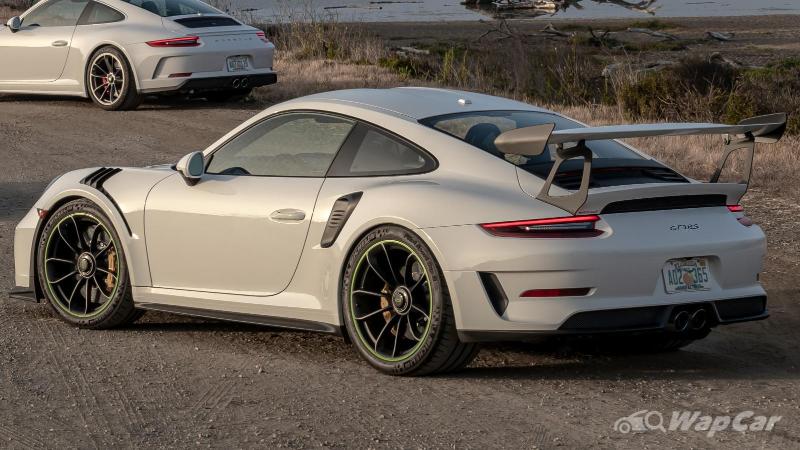 Despite needing a lot of convincing to get his standard driving license, Verstappen’s choice of a first car sure is far from any 18-year-old would choose. Yes, he bought the Porsche GT3 RS when he was 18 so he can ditch the Renault Clio he passed his driving license with. Automatic transmission mind you, Verstappen is known to hate manuals. 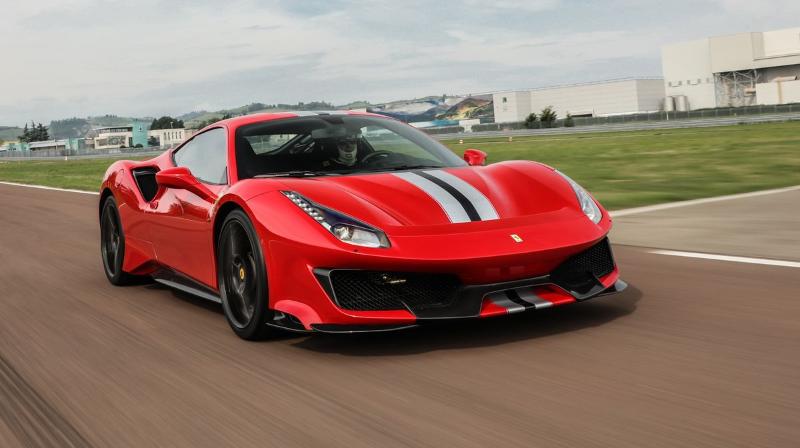 Ferrari’s rising star and part of the famous Twitch Quartet, Charles Leclerc, just dropped serious cash last year on this brand-new Ferrari Pista. We’re pretty sure this isn’t a company car since Ferrari tends to hand their F1 drivers Fiat 500s instead of Ferraris so Leclerc won’t need to return the Pista once his tenure with Ferrari is over.