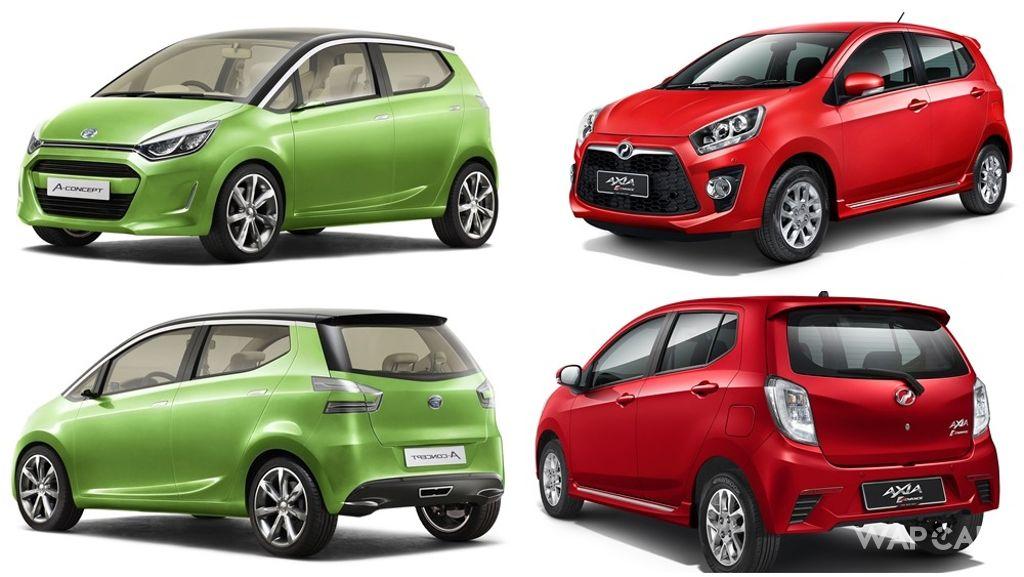 Perodua has come a long way. In its early days, Perodua’s budget cars were good enough only for driving schools. Today, the Perodua Axia is no longer just something that you buy because you can’t afford anything better (of course, a part of that is still true), but it is something that even we will recommend simply because it’s the most logical and wisest purchase for anyone looking for a cheap and dependable first car.

Enthusiast drivers might disagree but accountants and financial planners will concur. Your future bank account balance will thank you for that. 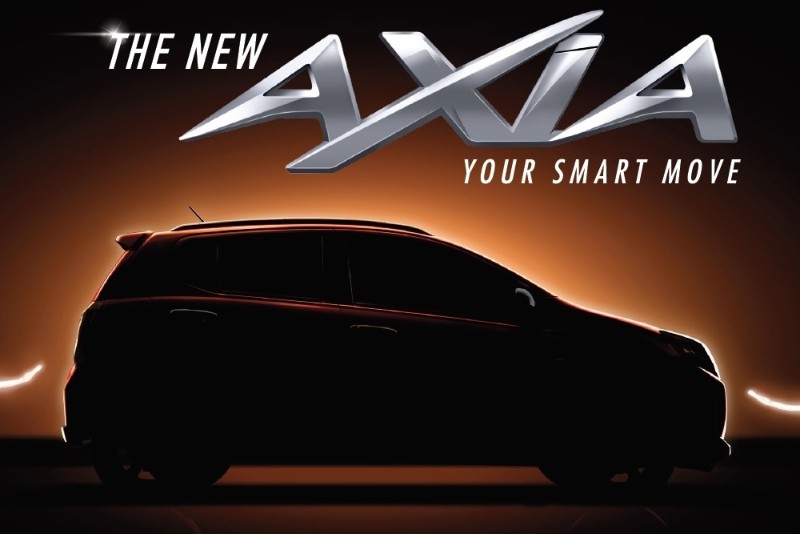 In simple terms, ASA is an invisible digital guardian that will step in to prevent an accident when you are distracted - for example, selecting the wrong gear (Drive instead of Reverse), not aware that the vehicle in front has suddenly stopped, or has already driven away.

Launched in September 2014, the Axia is now in its fifth year in Malaysia. However, the Axia's gestation period started much earlier, back in July 2011 at the Indonesian International Motor Show (IIMS) in Jakarta.

It was eight years ago when Daihatsu revealed the A-Concept. At that time, it wasn’t very clear that the Concept-A would eventually become a Perodua model to replace the Viva, although in retrospect, the ‘A’ designation was a clear indicator that it’s an A-segment car. 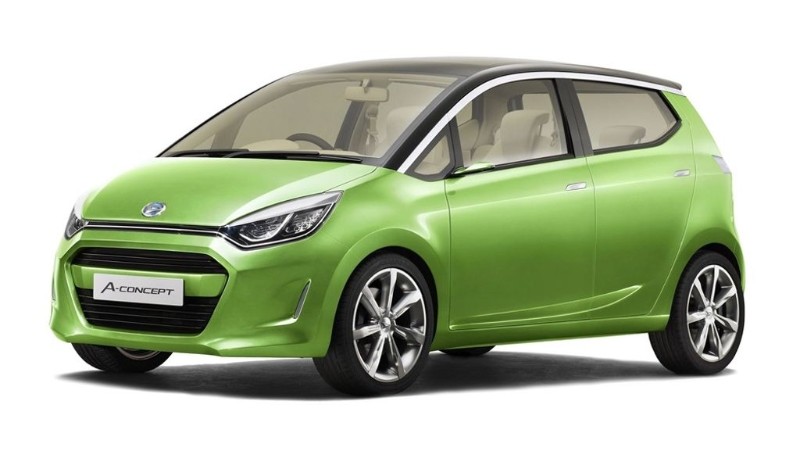 Remember that up until then, Perodua’s entry models like the Kancil and Viva were all based on early generation Japanese market Daihatsu Mira. 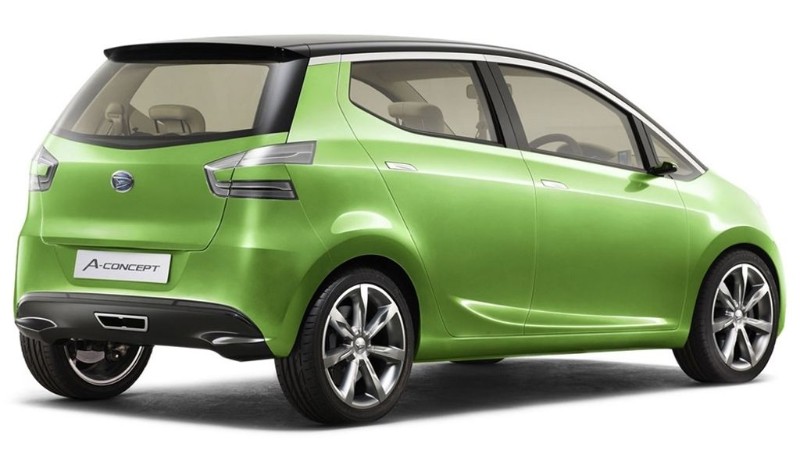 One year after the A-Concept’s debut, Daihatsu previewed the production version of the Ayla at the 2012 IIMS, alongside sister-company Toyota’s Agya.

The twin models were created primarily for the Indonesian market, as the Indonesian government was giving out generous incentives for Indonesian-made eco-friendly cars, part of its LCGC (Low Cost Green Car) initiative. 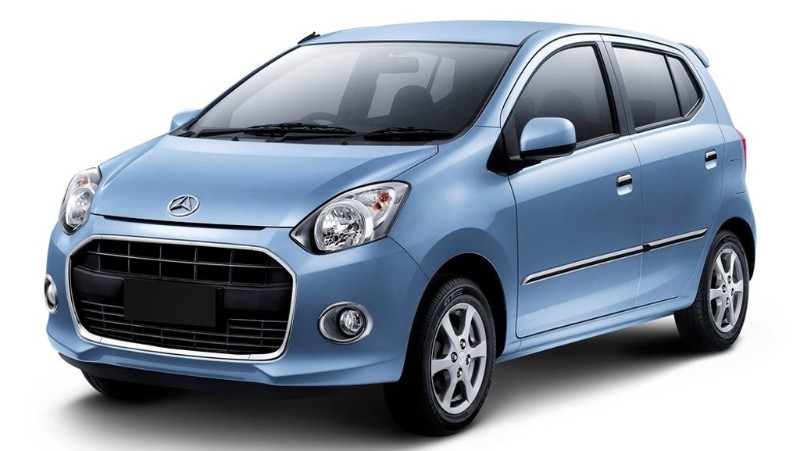 However, the Ayla/Agya would not go on sale until September 2013. At launch, the Ayla/Agya twins had a 1.0-litre three-cylinder engine (1KR-DE) paired to either a 5-speed manual or a 4-speed torque converter automatic transmission.

Two months later and across the Straits of Malacca at the 2013 KL International Motor Show, Daihatsu’s Malaysian joint venture Perodua put on display the GMA Space Concept. It wasn’t really a concept car, as the display was more of a mockup of a car’s cabin. Although the cabin was uniquely Malaysian, it was quite clear that it was a tweaked version of the Ayla’s interior. 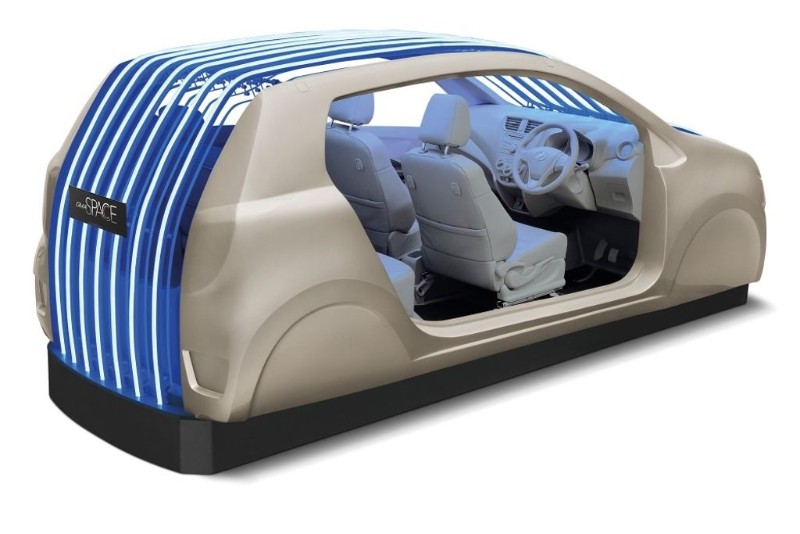 Although the concept didn’t show much of the car’s exterior, the dimensions suggests that it’s in the same segment as the aging Viva. By now, it had become clear that the Viva’s replacement will no longer be based on the Mira but Indonesia’s Ayla, and that Perodua’s future product plans will mirror that of Indonesia’s. 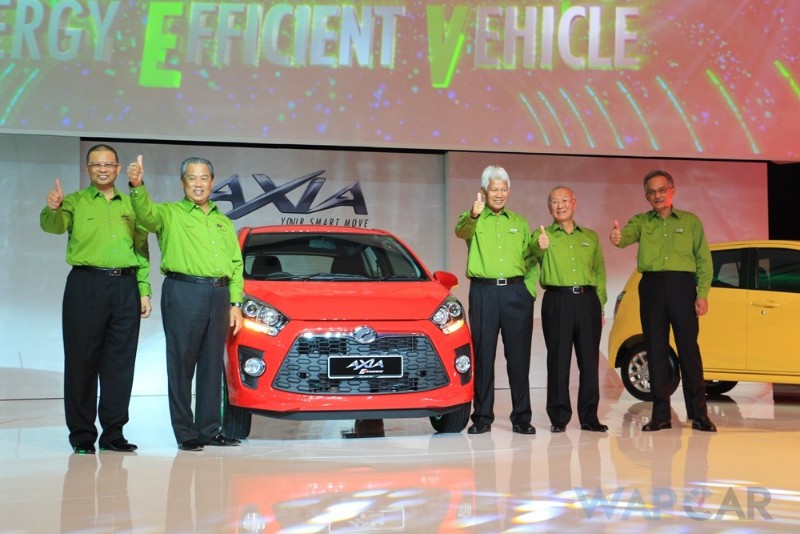 The Axia was launched in Malaysia on 14-September 2014 at the Kuala Lumpur Convention Centre. It was essentially a Daihatsu Ayla with minor tweaks on the exterior and interior styling.

The forthcoming second update, due in September, will see the aforementioned ASA version 2.0 being introduced. 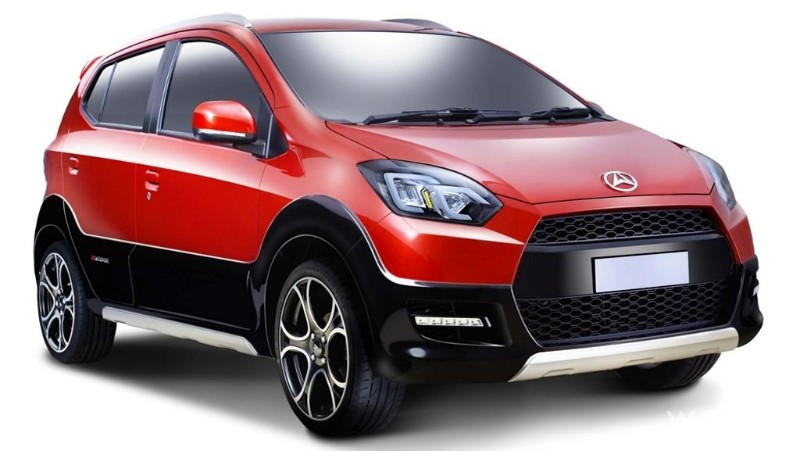 A new crossover derivative model called the Axia Style will also be introduced. It will mostly likely be very similar to the Daihatsu Ayla X-Trek concept (above) that was put on display at the 2013 IIMS. Imagine an Axia with bigger tyres, additional side claddings and faux off-road use ornaments. 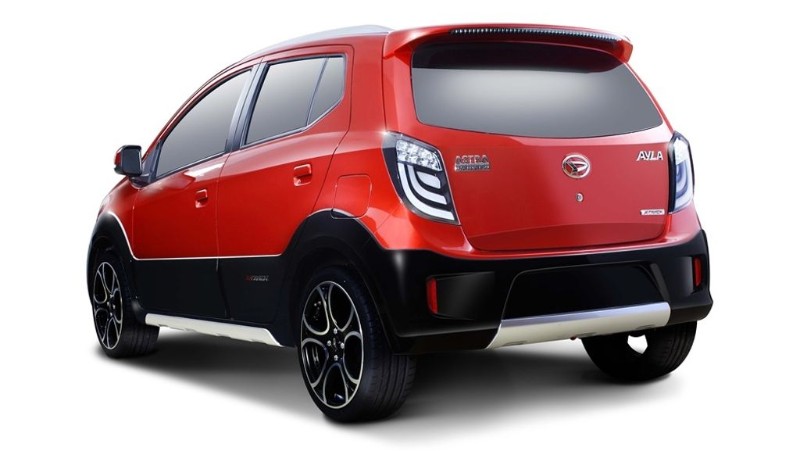 It’s a little front-wheel drive hatchback role playing a proper 4x4, but if that’s what consumers want, what’s wrong with that?