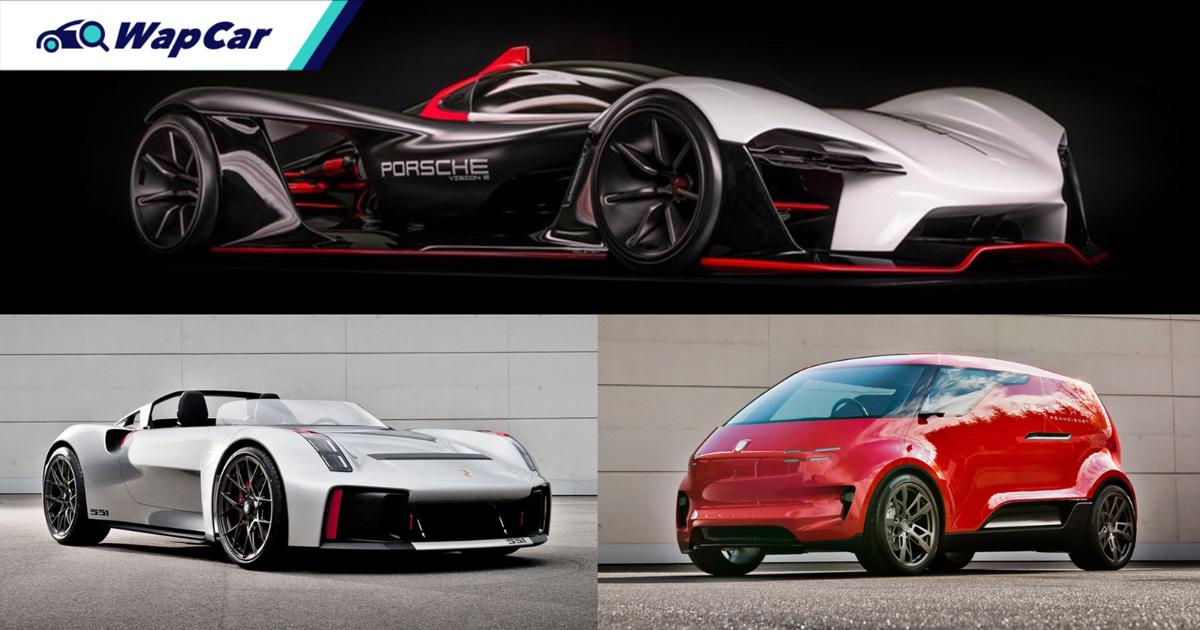 Porsche is more than just a maker of an uber fast version of the Volkswagen Beetle, it’s an innovative carmaker. Look at the Taycan, it has a name that sounds like a monster that blasts lightning from its mouth with tech that sounds better than Tesla.

But Porsche has quite a few interesting concepts throughout history from an environmentally-friendly hatchback in the 1970s that has a body made out of wires to its own idea of a car designed for the then growing Chinese car market in the 1990s.

Even its museum is filled with wonderful cars beyond just the 911. There's also their warehouse which holds even more hidden gems including prototypes and concept cars. 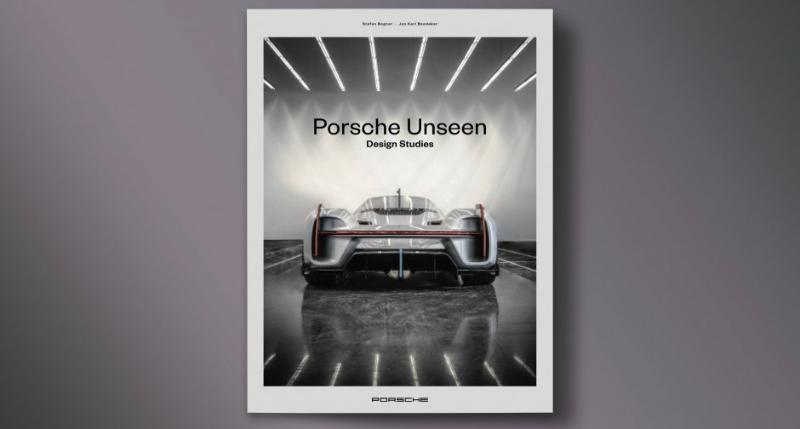 To commemorate the release of Porsche Unseen, a book that shows the behind-the-scene works of design studies and concepts conceived from 2005 to 2019, Porsche is uncovering 15 of these previously hidden models. 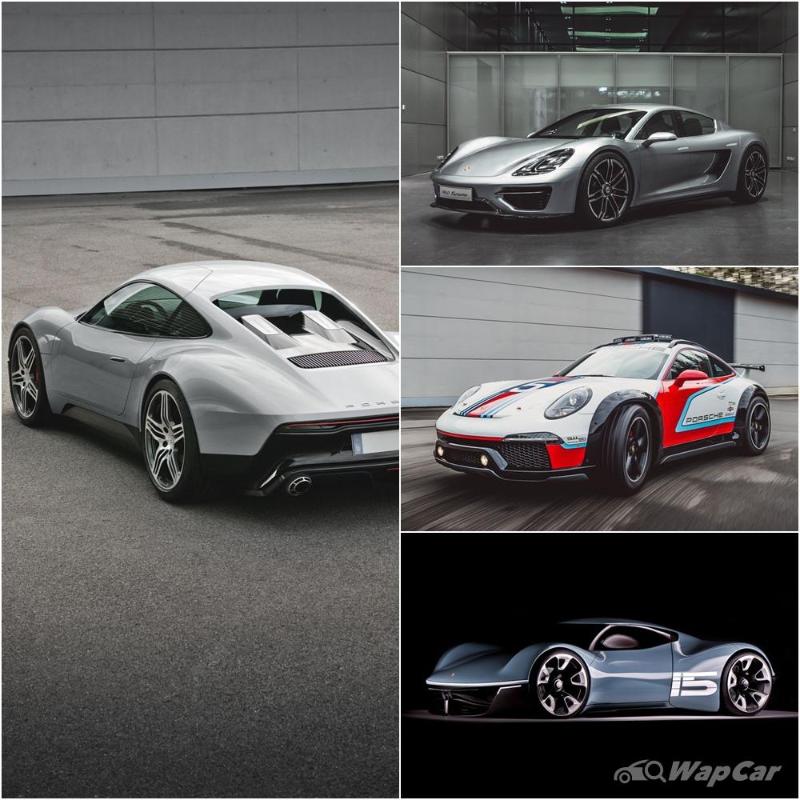 Some of them are Safari-based editions of existing models, while others are hypercars which appeared to be taken off the Hot Wheels design book. Some were made into 1:1 scale hard models or clay models, but most remained as sketches or on the designer’s computer screen. 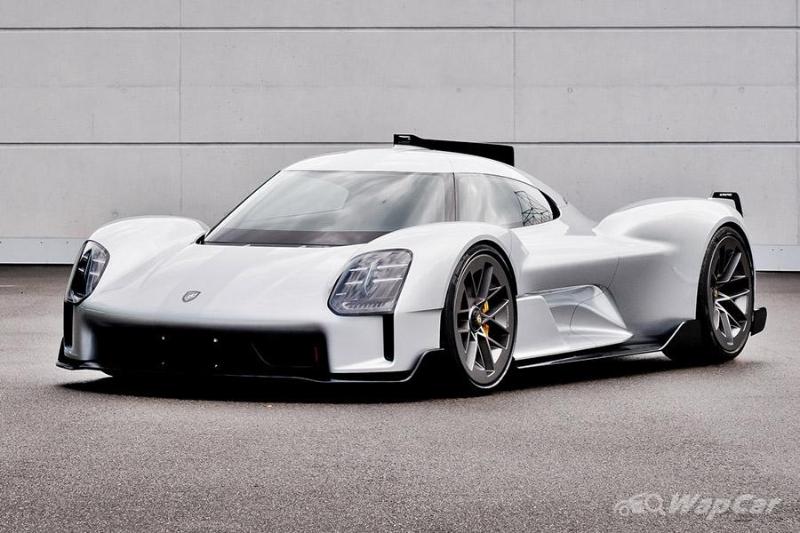 Then there are some interesting ideas like the 919 Street and the vision “Renndienst”. The 919 Street was conceived in 2017 as a proposed customer version of the 919 Hybrid Le Mans race car. 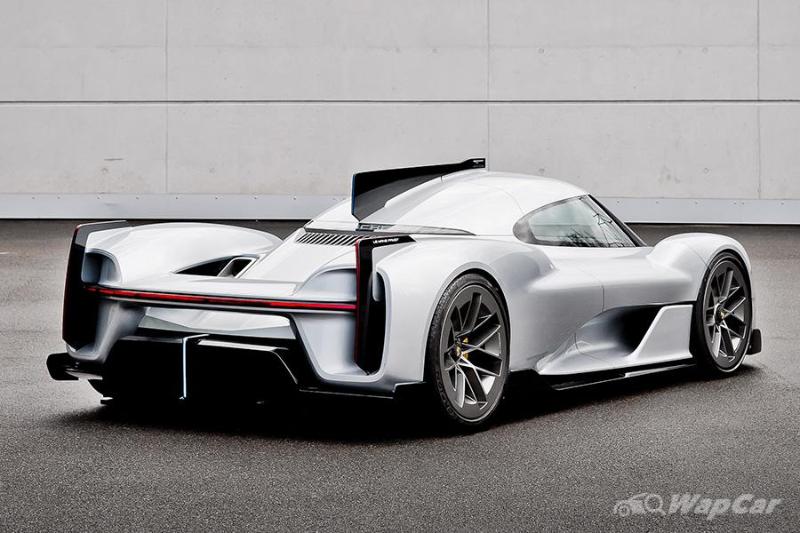 Despite the Street in its name, the model was never meant to be street-legal but is designed to be a track toy, like the Aston Martin Vulcan. Sadly, it never went beyond a 1:1 clay model. 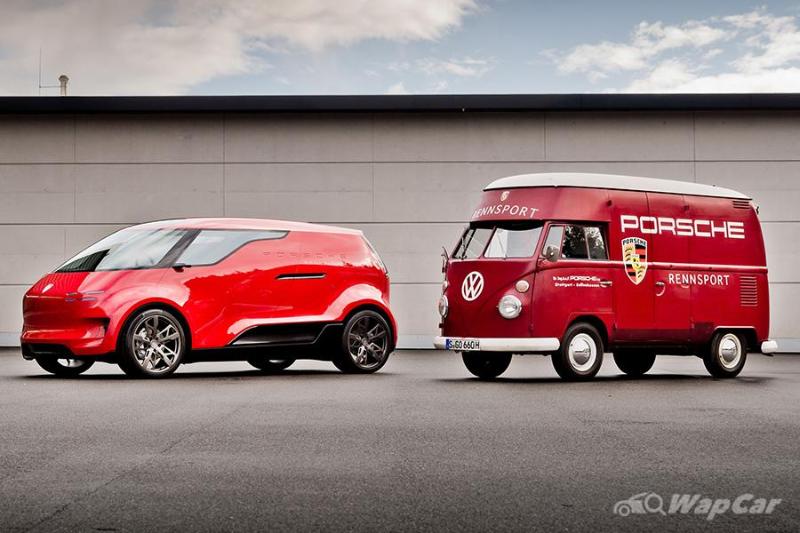 The Porsche vision “Renndienst” is one of the quirkiest Porsche concepts, mainly because it’s un-Porsche in both design and execution. The Renndienst is described as a “family-friendly space concept for up to 6 persons”. 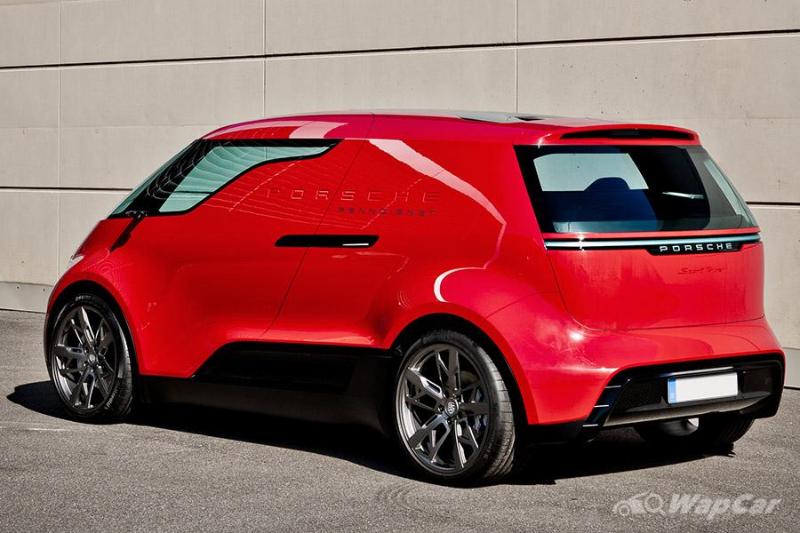 In other words, it’s a 6-seater MPV. The design was created in 2018 and it was clearly inspired by a T1 Volkswagen Bus-based race support vehicle. Renndienst stands for "race service" in German but there’s nothing retro about this Porsche van as it looked very much futuristic. 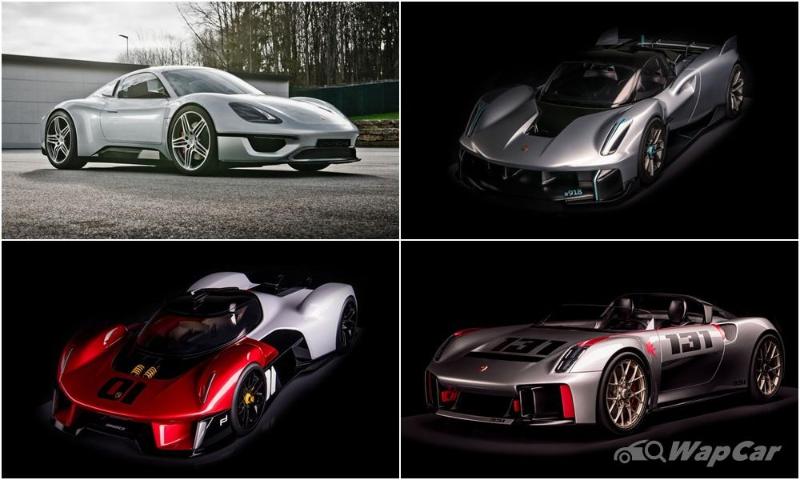 It’s interesting to see that Porsche decided to showcase some of its rejected concepts. Even more impressive is the fact that they never got rid of them and instead decided to preserve these old concepts.

Preserving these old concepts is very costly and time-consuming. Not every company can afford to keep them but Porsche is one of the few that does its best to preserve their old concept cars for the world to admire.