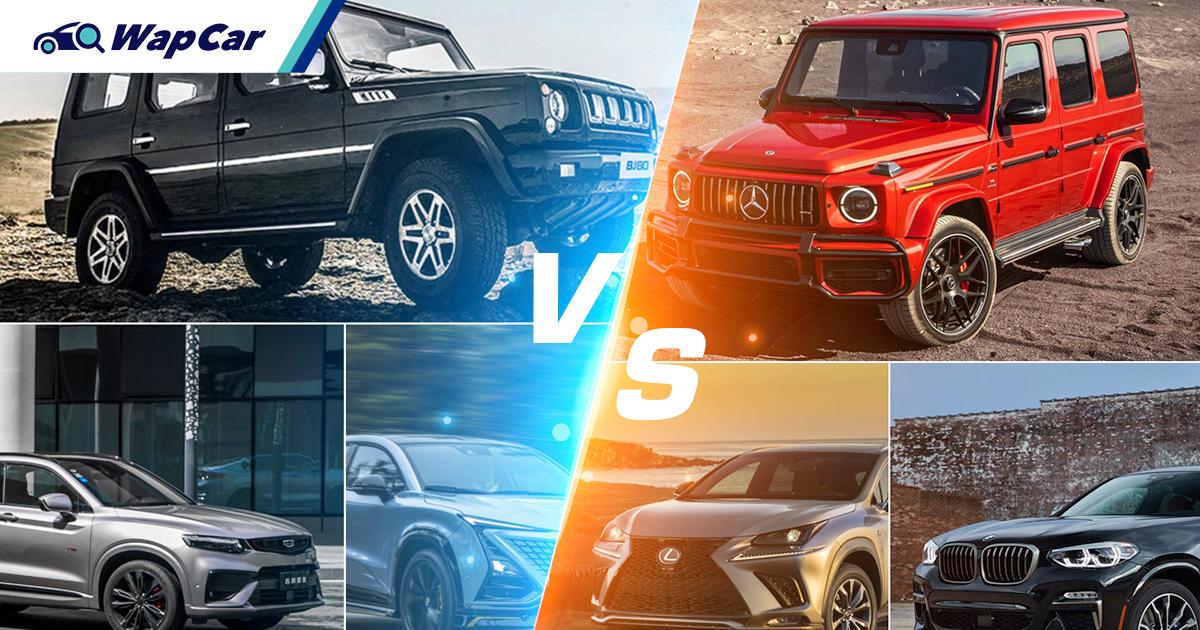 Ten years ago, if you think of Chinese cars, you might imagine them to be knock-offs or poorly designed imitations of existing models. However, as the Chinese economy is booming, so has the automotive landscape of the Middle Kingdom.

With Chinese conglomerates partnering with foreign carmakers and some even owning foreign brands, suffice to say that the country’s automotive landscape has grown leaps and bounds. Some of them even offer luxurious alternatives to established models and most of them have a bit of originality in them.

Also read: These 5 Chinese copycats look like the Toyota Alphard but cost as much as an Innova

We say “most of them” because though there are some in this list which look a little too familiar, these 8 Chinese cars offer some alternatives to buyers who wish to look rich without breaking the bank. 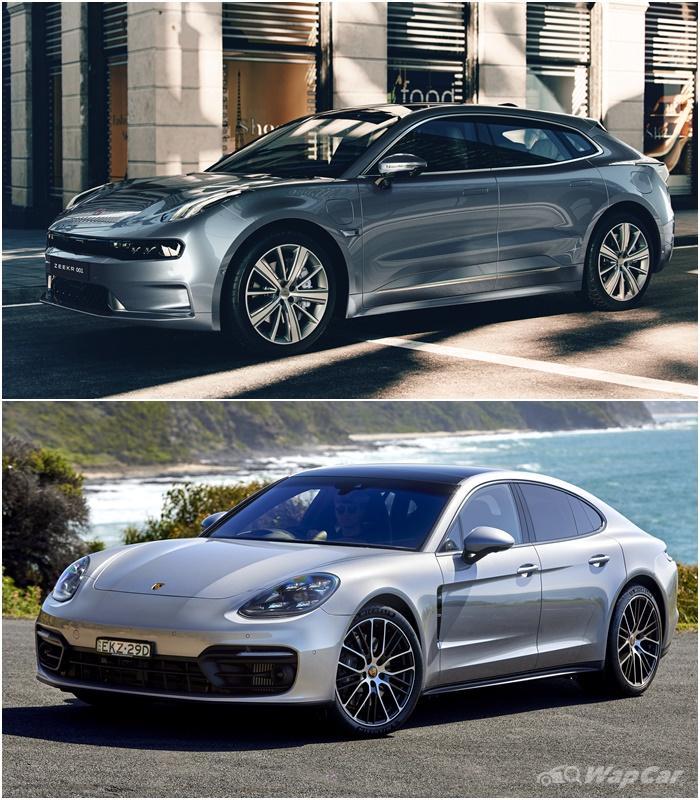 When the Lynk & Co Zero EV concept was unveiled at the 2020 Beijing Auto, nobody could’ve predicted that the production model would not be badged as a Lynk & Co. Instead, it bore the name of Geely’s brand-new premium EV brand, Zeekr.

Also read: Ningbo is where Zeekr's battle against Tesla will be planned out 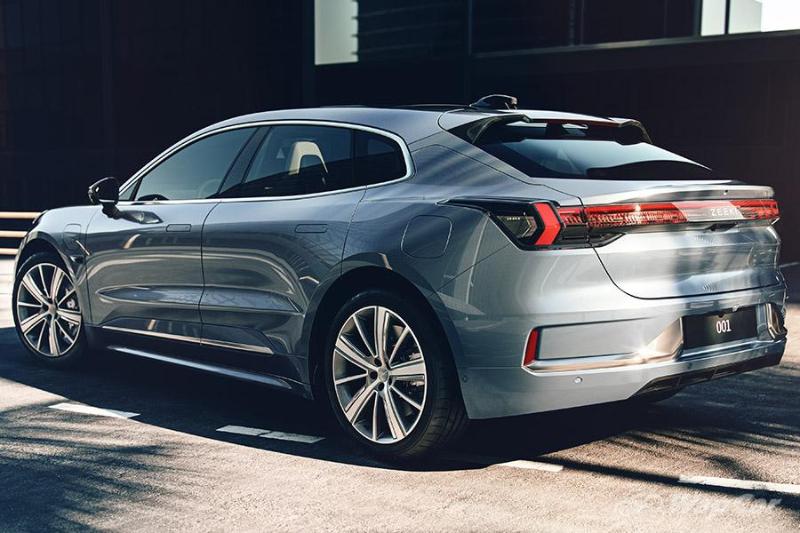 Zeekr is quite possibly one of the most ambitious sub-brand to come out from the Chinese auto giant. With Geely’s founder and former chairman, Li Shufu at the helm, anticipation is definitely high. Thankfully, the Zeekr 001 delivered with its entire 2021 allocation sold out 2 months after its launch. 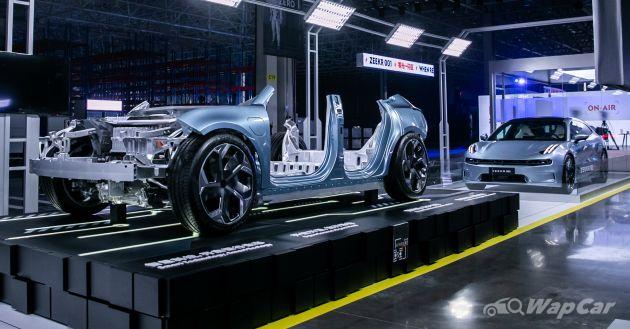 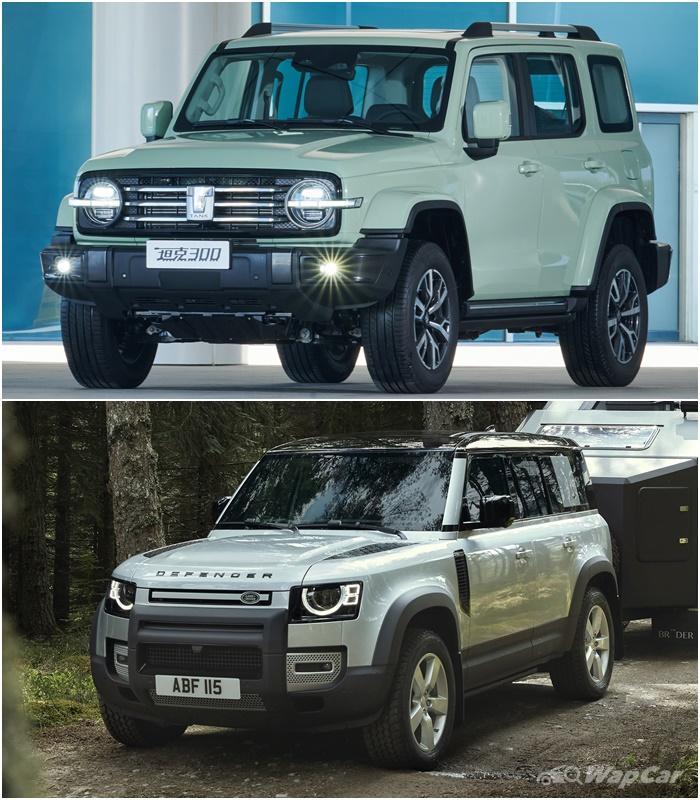 Besides Haval and Ora, Great Wall Motors (GWM) also has a couple more sub-brands aimed at the premium car market called Wey and Tank. The Tank line-up consists of off-roaders, making it the Land Rover or Jeep of China. 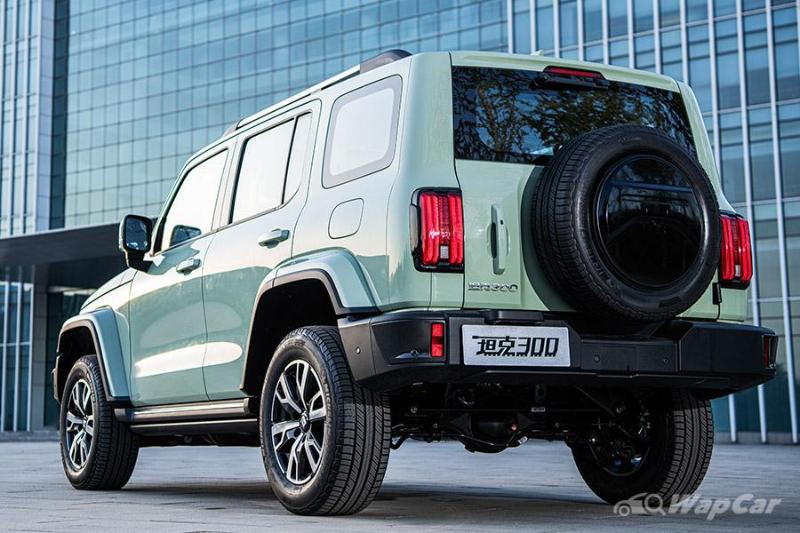 As such, the Tank 300 is seen as an affordable rival to the Land Rover Defender or Jeep Wrangler. Unlike the Western rivals, the only heritage the Tank 300 has is in its retro design as the brand was only in existence since late-2020.

Also read: The Wey Tank 300 is a techier and more affordable Jeep Wrangler 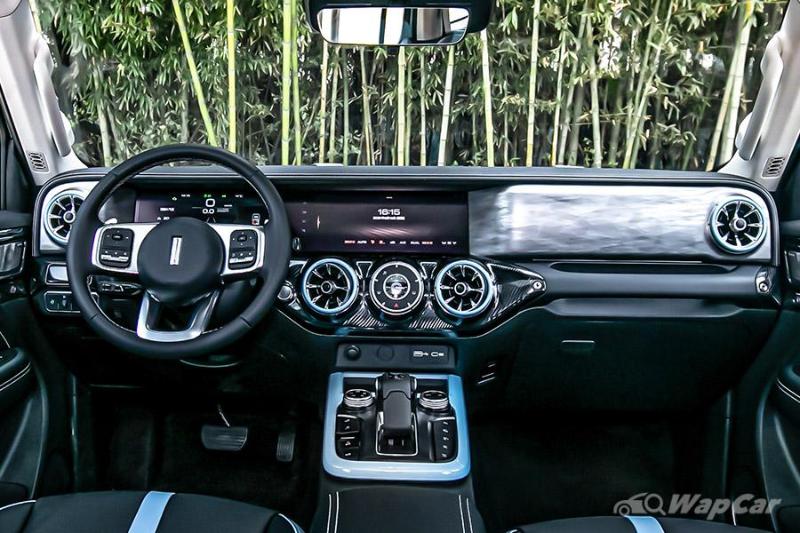 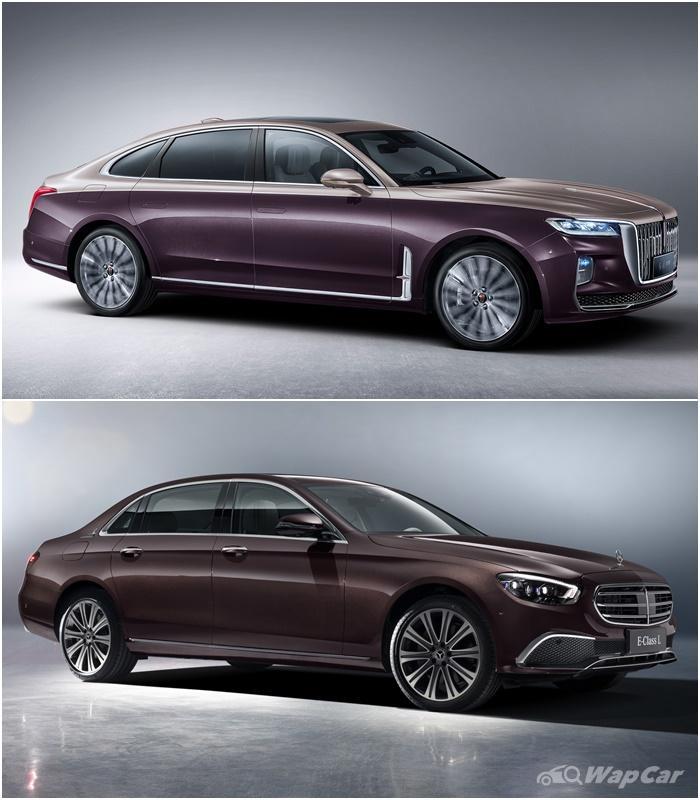 Hongqi is billed as China’s oldest and most prestigious car company. One of their latest models, the Hongqi H9 is aimed at buyers of the Mercedes-Benz E-Class. 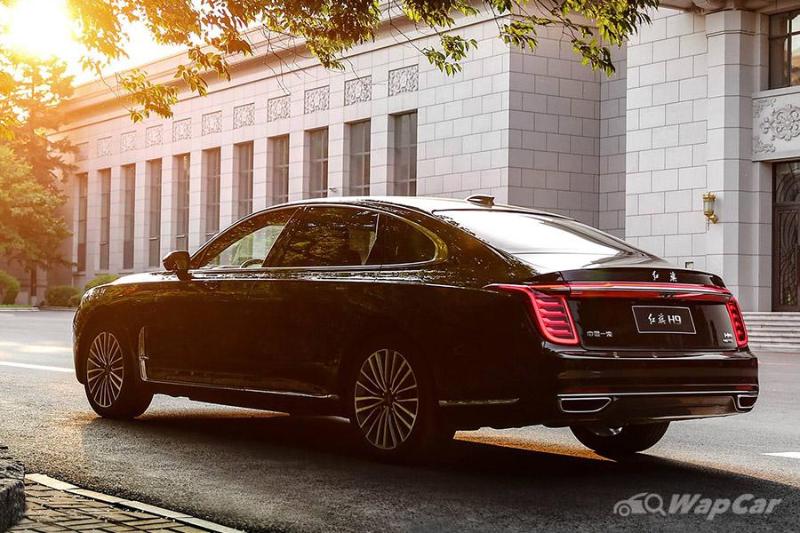 Speaking of long-wheelbase, the Hongqi H6 is actually slightly longer than the E-Class LWB with plans for an even longer version to come. 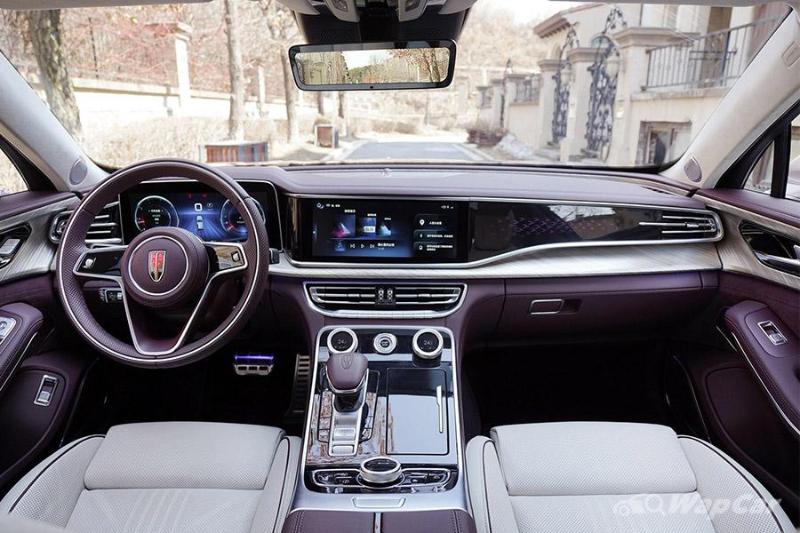 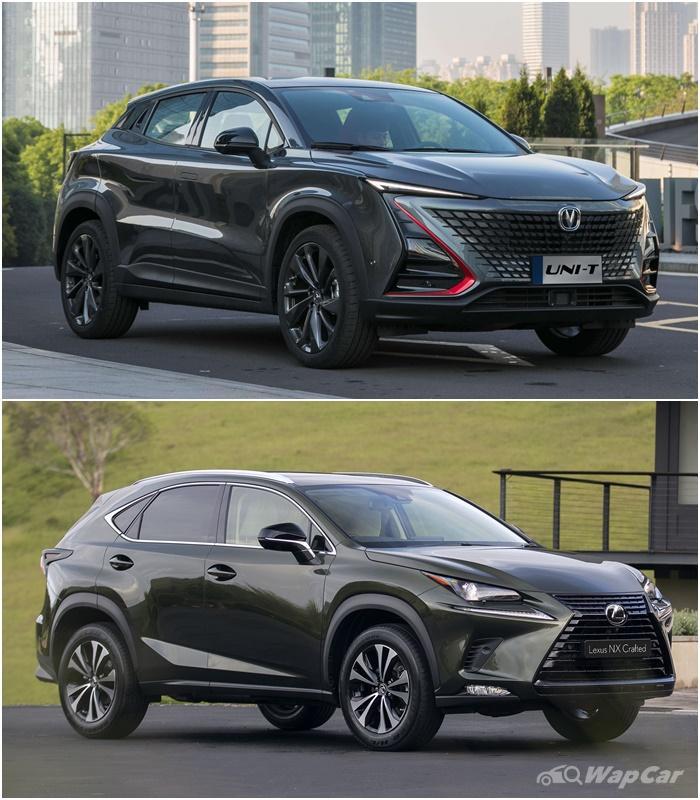 Malaysians would probably recognise the Changan name as the brand behind two of the worst cars sold here, the Chana Era CV6 and CM8. However, while the brand is still sold here with a line of rebadged Suzuki Carry trucks, in China, buyers could have this real contender to the Lexus NX. 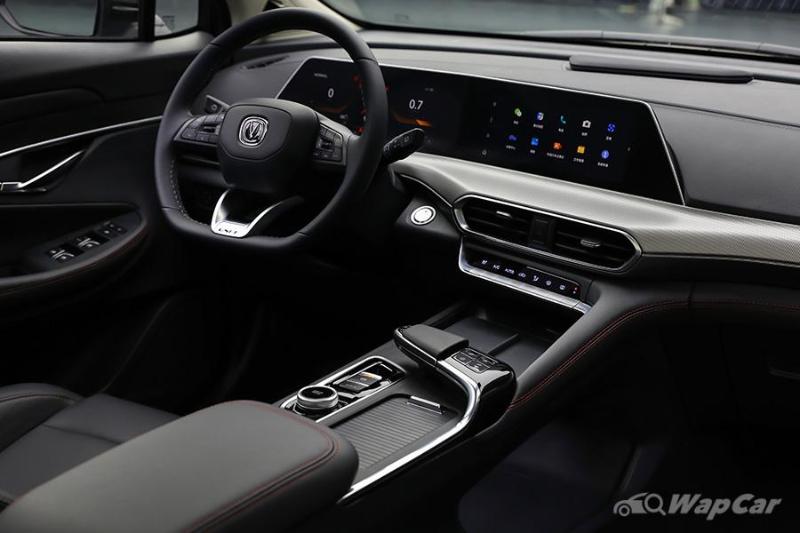 There’s only one engine option available for the UNI-T, a turbocharged 1.5-litre 4-cylinder petrol engine (180 PS/300 Nm) paired to a 7-speed DCT powering the front wheels. Changan claims that the UNI-T offers Level 3 autonomous driving with the aid of 5 mm-wave radar sensors, 6 cameras, and 12 ultrasonic radar sensors, better than the Proton X50.

Also read: Level 2 autonomous driving brings the Proton X50 on the same page as a Tesla 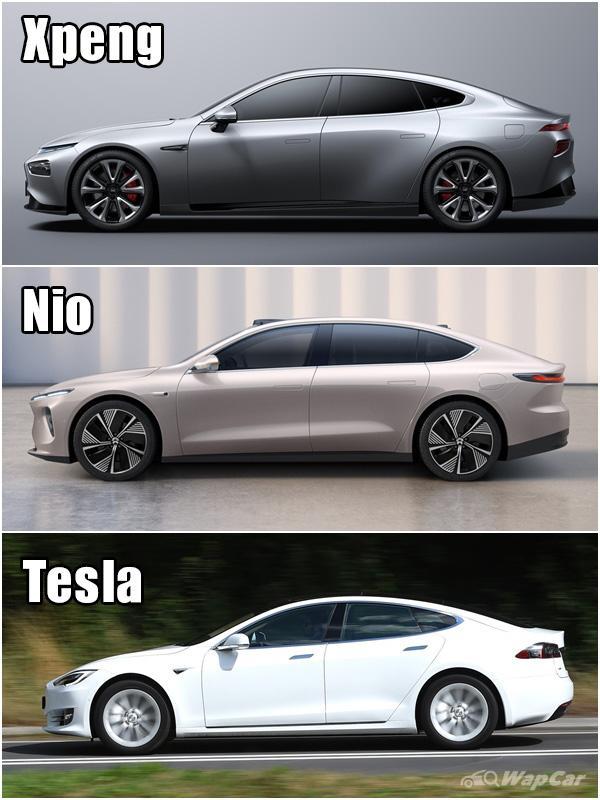 After the failures of Faraday Future and Byton, Xpeng (pronounced Xiaopeng) and Nio show that Chinese EV start-ups have a potential to challenge Tesla (when done well). The P7 is not Xpeng’s first-ever model but it certainly has the hallmarks of the Tesla Model S which also wasn’t Tesla’s first model.

Also read: China EV brands taking the battle off the roads and into luxury malls

Also read: Nio ET7 detailed, gets RTX 3080 but no in-car gaming or Bitcoin mining for you 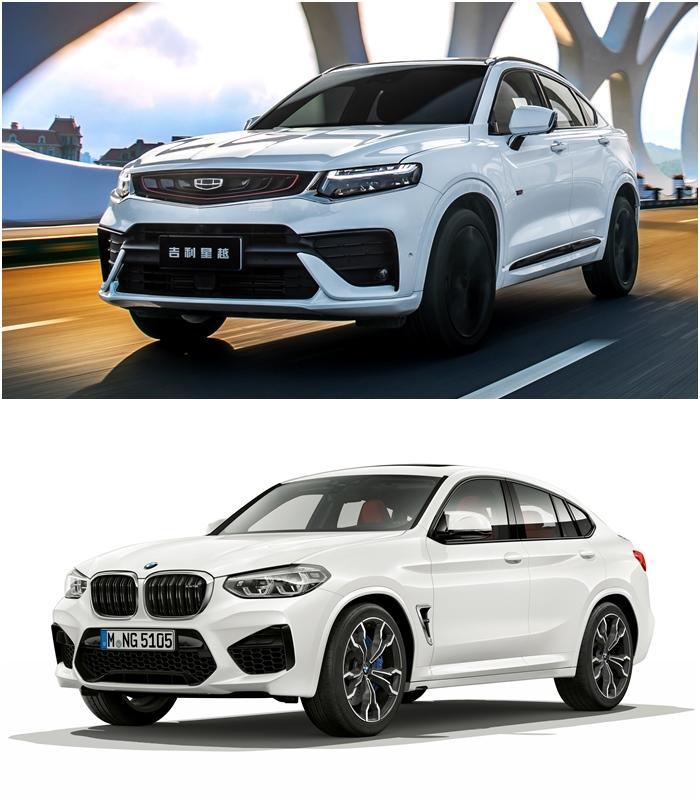 What started off as a weird vehicle by a Korean carmaker, now on the verge of bankruptcy, took the world by storm when BMW introduced the X6 in 2007. It eventually spawned a smaller brother in the form of the BMW X4. 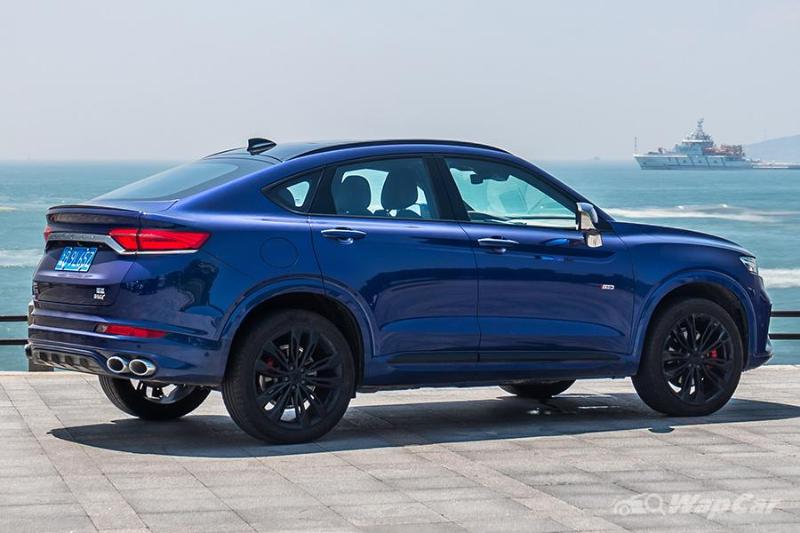 Yet, the SUV-coupe also transcended beyond premium brands with Renault and Volkswagen offering their own versions for the Chinese and Russian market where most of the demand come from. Speaking of China, here's the Chinese version of the SUV-coupe, the Geely Xingyue.

Overseas, it is given a more internationally-friendly name of the Geely Tugella. Unlikely to be brought over as a Proton, the Xingyue is a shorter than the X4 but its design and quality is as good as a BMW. With not many complaints on the interior of the X70 and X50, the latter should be true. 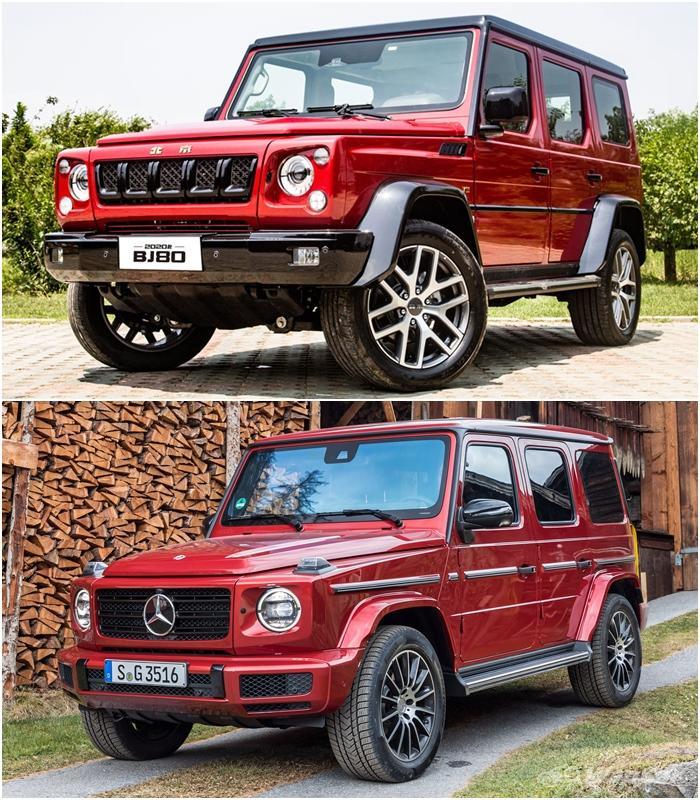 Unlike the other 7 Chinese models in this list, the Beijing BJ80 is an almost exact copy of an actual car, the Mercedes-Benz G-Class. This clearly made the German carmaker annoyed and worse, Mercedes-Benz made a joint venture partnership with Beijing’s parent company, BAIC Group.

Mercedes-Benz has offered to lend a few of its existing models as basis for some of Beijing and other BAIC sub-brands including the B-Class and the GL-Class. While those models are licensed rebadges with Mercedes-Benz powertrains, the BJ80 isn’t.

Also read: Mercedes-Benz G-Class to get its own sub-brand; baby G-Wagen plausible 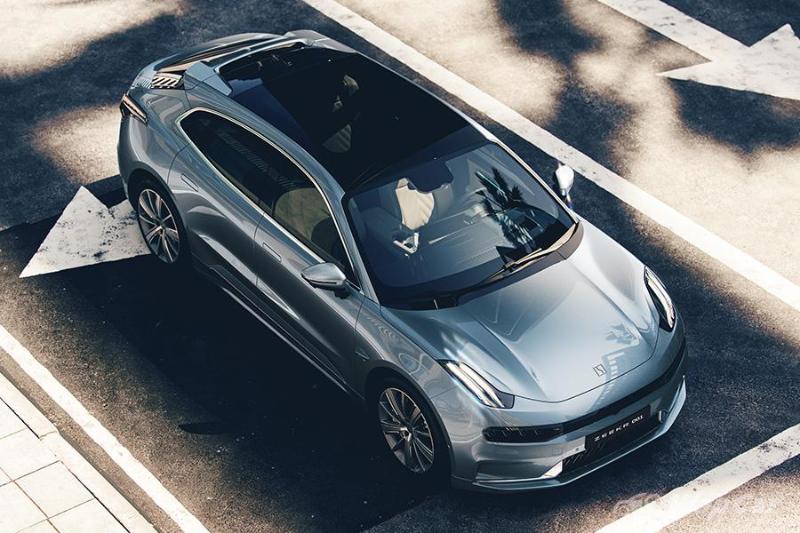 Those are the lucky 8 examples of affordable Chinese luxury cars. All of them will never make it to Malaysia but this list has shown that the Chinese automotive market has really matured, for the most part. 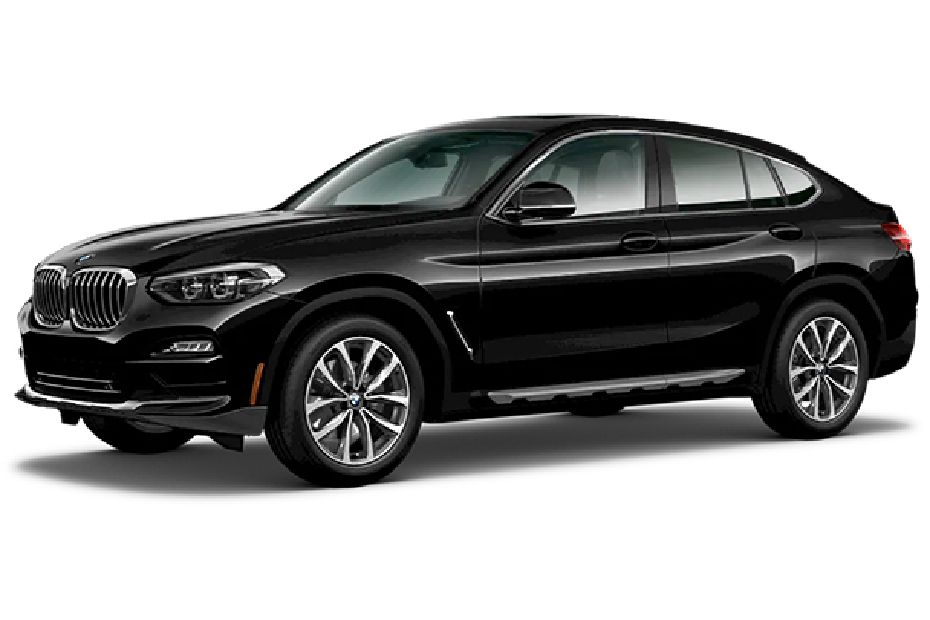