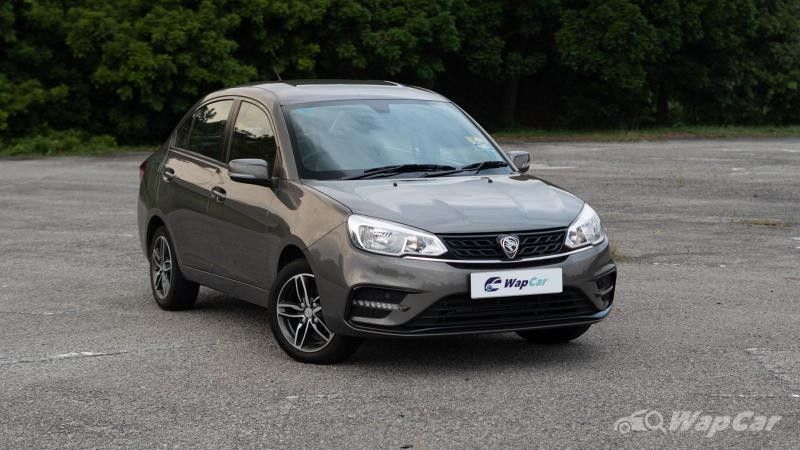 When Proton facelifted the Proton Saga in 2019, the small sedan was undoubtedly a heavy hitter in the value-for-money category. Features like larger front disc brakes, a new infotainment screen, a new 4-speed AT, and many more, came with the refreshed exterior and interior, all for a price of just RM39,800 for the Proton Saga 1.3L Premium AT. 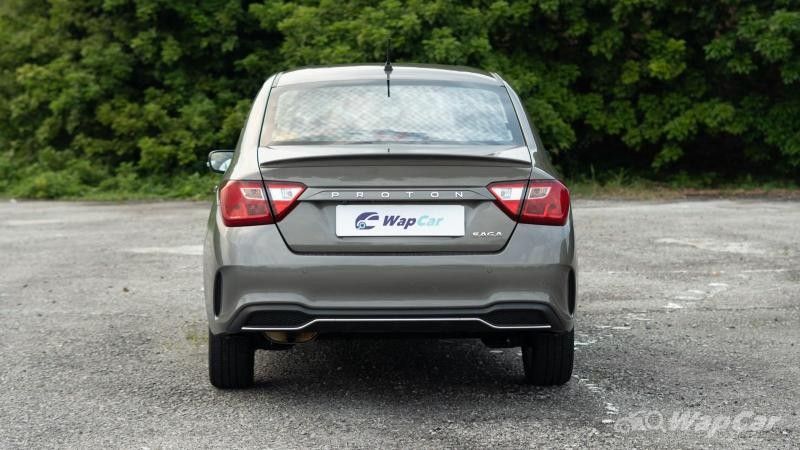 At just shy of RM40k, this is the most expensive Proton Saga model, barring the one that comes with R3 cosmetics. That really is incredible value.

Here are some of the things that we really liked about the facelifted 2020 Proton Saga.

1) The new 4-speed automatic transmission is a much-needed replacement for the terrible CVT it replaces. 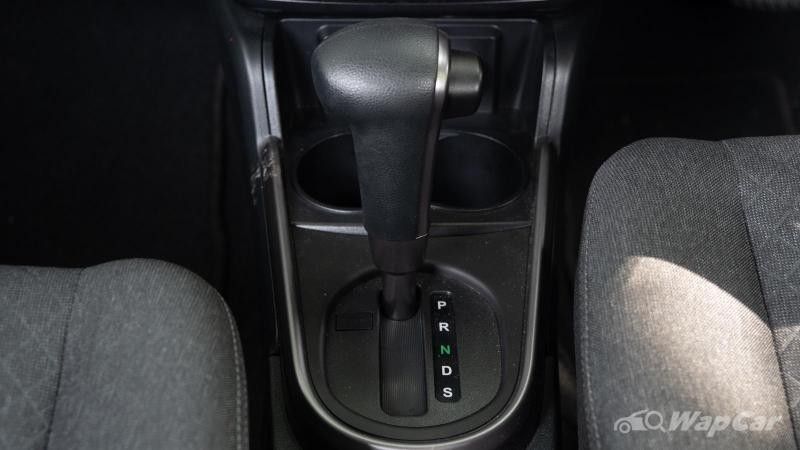 2) The new infotainment system is actually decent. There is a new 7-inch touchscreen head unit that is sharp and smooth, while the sound quality also surprised us with its quality. 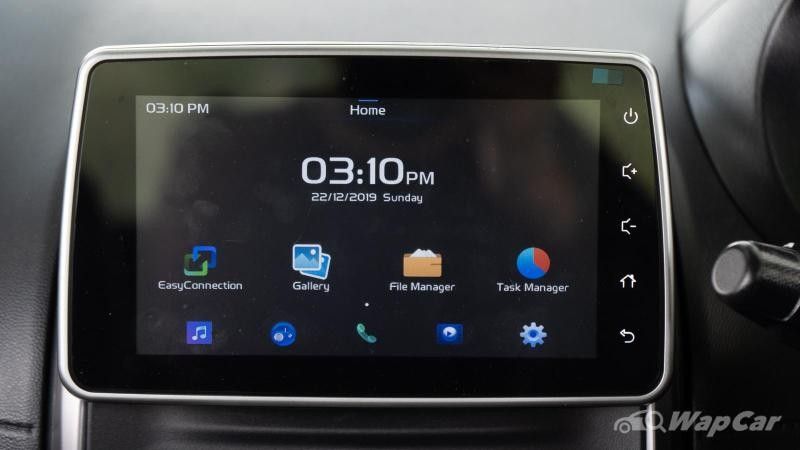 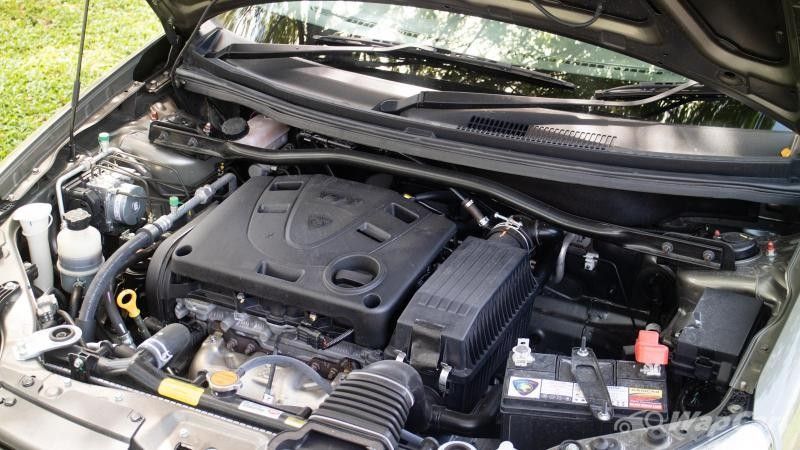 However, there’s no running away from one of the major downsides of the Proton Saga facelift. The facelifted 2020 Proton Saga fuel consumption is poor. Which is to say that the 2020 facelifted Proton Saga’s fuel efficiency is… not very efficient. 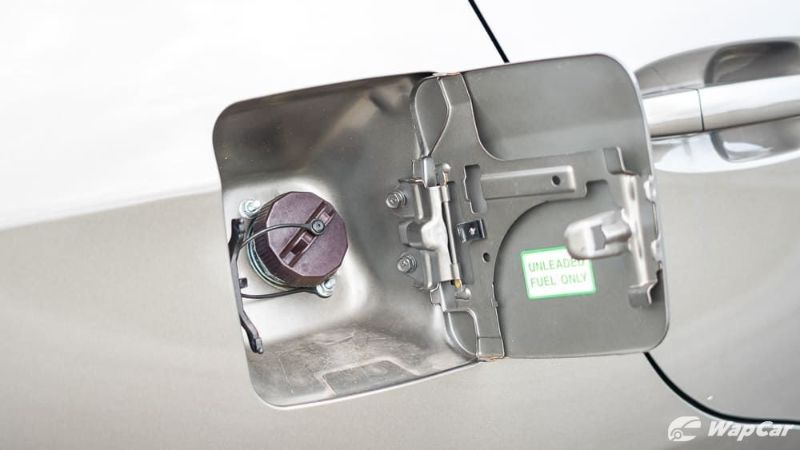 In our tests, we returned an average of 7.2 l/100km, and this figure deteriorates at an alarming pace in stop-go traffic. Under similar driving conditions, its arch-rival the Perodua Bezza returns 6.34 l/100km. 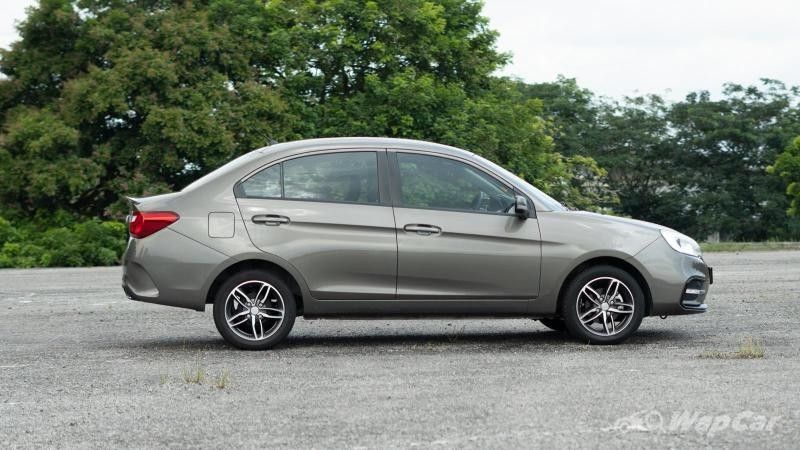 Both are far from the mark, but there’s no denying the Proton Saga is not as good as the Perodua Bezza when it comes to fuel efficiency.