Fully-electric: Volvo XC40 will be Launched by the End of 2019

​ Volvo XC40 Fully-electric will be on show to the public by the end of 2019 when it celebrates the world premiere and the brand’s first battery-powered electric after the launch of the Polestar 2.

The Electric XC40 sets its strategic footprint in the Swedish carmaker's electrification plan, aiming to provide an electrified version of each model in its production line starting this year, whether using a mild hybrid, hybrid or battery-powered system. The company also expressed the expectation that the all-electric vehicles will contribute half of its global sales by 2025. 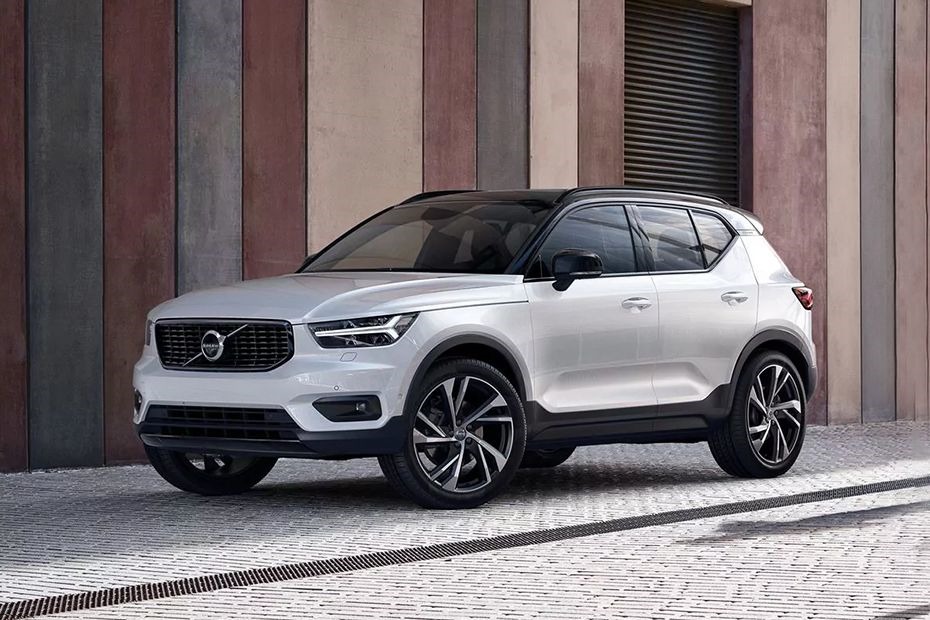 No details are denoted regarding the driver system of XC40, the unveiling of Polestar 2 in February transmits the message that its system output may be based on that of the compact SUV.

The Polestar 2 is packed with a pair of electric motors, each producing 150 kW (204 hp) and 330 Nm of torque with all-wheel drive. With a 78 kWh battery, the car yields a range of up to 500 km on the new, more stringent WLTP cycle.

The all-electric version is expected to reach the level of the XC40 T5 Twin Engine plug-in hybrid version, which was released last year.