HomeNewsFuture owners of Perodua D55L, the Toyota Raize Modellista body kit is waiting for you 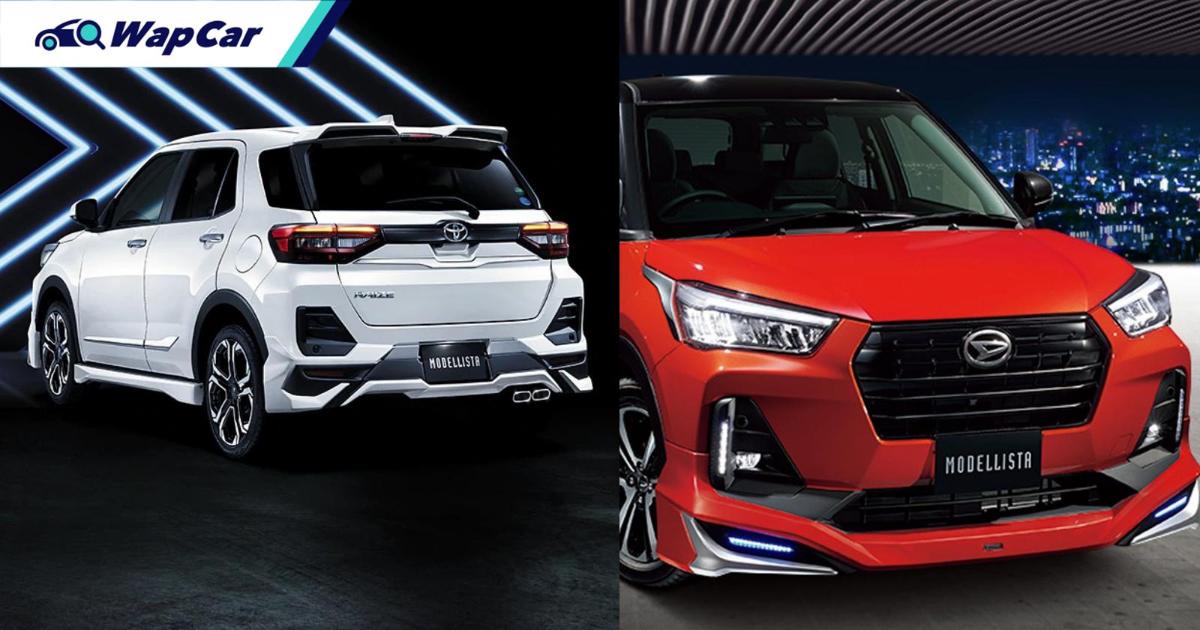 This Modellista body kit is designed specifically for the Toyota Raize - aka Daihatsu Rocky - in Japan, but does this mean it will fit on the upcoming Perodua D55L which is based on the Rocky? Wing Hin Motorsports' Facebook page has hinted the availability of the styling package in Malaysia. In theory, the package should allow D55L owners a chance to upgrade the looks of their B-segment SUV.

The Modellista Advance Blast Style is an official body kit offered by Toyota for the Raize. It features a Transformer-esque front spoiler lip, side skirting, a chunky rear skirting, and a rear spoiler. 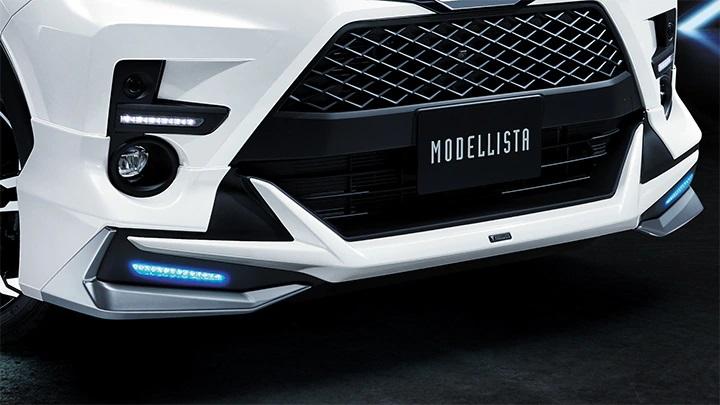 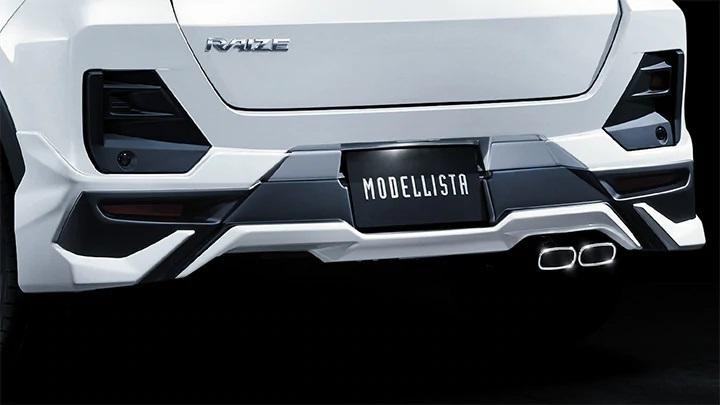 Since its launch in 2019, the Toyota Raize quickly became Japan’s best-selling new car by July 2020, snatching the crown from the Toyota Corolla. Interestingly, its twin, the Daihatsu Rocky, did not sell as well.

The Raize/ Rocky is the first car built on Daihatsu’s new DNGA platform. It measures below 4 metres so the kei SUV fits the Japanese narrow city roads perfectly. 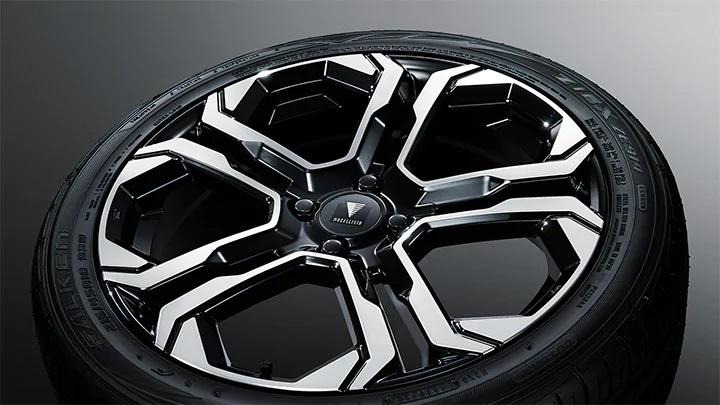 Power comes from a newly developed 1.0-litre 3-cylinder turbocharged engine (1KR-VET) mated to a D-CVT that sends power to either just the front wheels or all four wheels. The engine produces 98 PS and 140 Nm.

Perodua has all but confirmed that the Daihatsu Rocky will be reproduced as a Perodua earlier this year, as it is, the SUV has already been spied in Malaysia. Codenamed D55L, the B-segment SUV is expected to arrive circa the first half of 2021.

So, future owners who like to spice up their cars knows that the Modellista body kit will be awaiting them when they received their cars. What do you think? Does the Modellista kit make the D55L look as sharp as the Raize?