Home > News > FYI: No convoys allowed on Genting roads for the time being

FYI: No convoys allowed on Genting roads for the time being 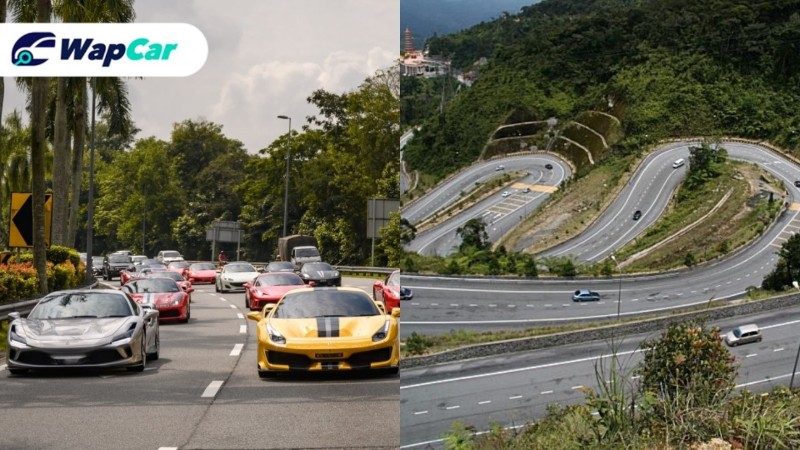 Over the weekend, a video of a police officer announcing that they have been instructed to prevent any convoys of sports cars, superbikes, or even standard motorcycles from entering Genting's private roads went viral. The video was first circulated in WhatsApp groups before getting uploaded onto Facebook.

According to Genting Management's auxiliary police, the order was issued by the Management to set up a roadblock preventing convoys from entering the roads up to Genting. As of yet, the police were not informed on an end date to the ban.

The police officer also offered the reasoning that the Genting Management took such a drastic measure was because the management has had it with the disruptive behaviour of these groups.

Not only do they have to deal with the many car crashes that would cause massive traffic jams along the roads, but they have received many noise complaints throughout the years.

But from what we can glean, the biggest cause of this sudden roadblock are noise complaints about disruptive behaviours caused at the lobby of one of the hotels.

Noise complaints have been a constant problem for the Genting Highland Management. The road up to Genting has always been a favourite “touge” route for many car/driving enthusiasts and they often make a trip up to Genting just for a quick drive. 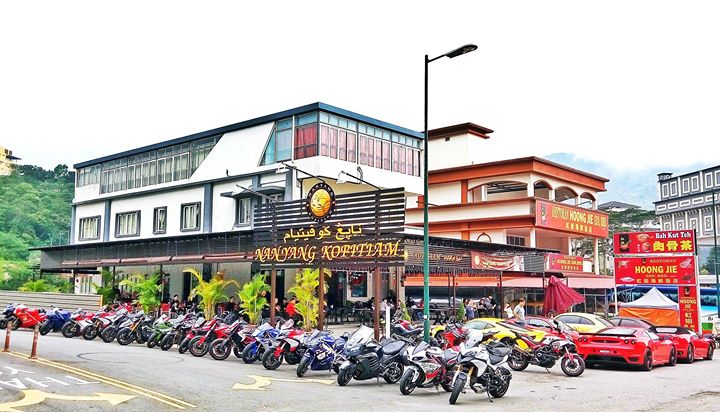 Unfortunately, these cars often come with loud exhausts that disrupt its surroundings, case in point that moment when a car with a loud exhaust drove pass in the video at the 0.30 mark. So imagine a convoy that includes at least 2 or more cars that issue loud exhaust noise.

There has always been a ban against convoys on the Genting Highland roads but this is the first time that the management has reinforced the ban with a police roadblock.

Don’t despair that you can’t access your favourite “touge” route, the police officer in the video is certain that the roads will be reopened soon. But once it reopens, please be mindful of other visitors to the theme park.