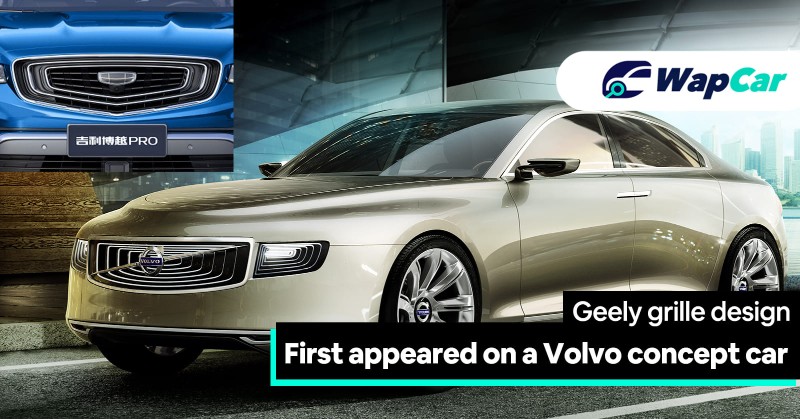 One defining design element on modern Geely cars is its ‘Expanding Cosmos’ grille. Here’s a little trivia, the multi-ring grille actually first appeared on the Volvo Concept Universe in 2011.

The Volvo Concept Universe was presented at the 2011 Shanghai International Motor Show, their first major debut after Geely acquired them in 2009, and it previews the Swedish premium carmaker’s purportedly next flagship sedan. It wasn’t until 2017 when Volvo presented their S90 sedan. 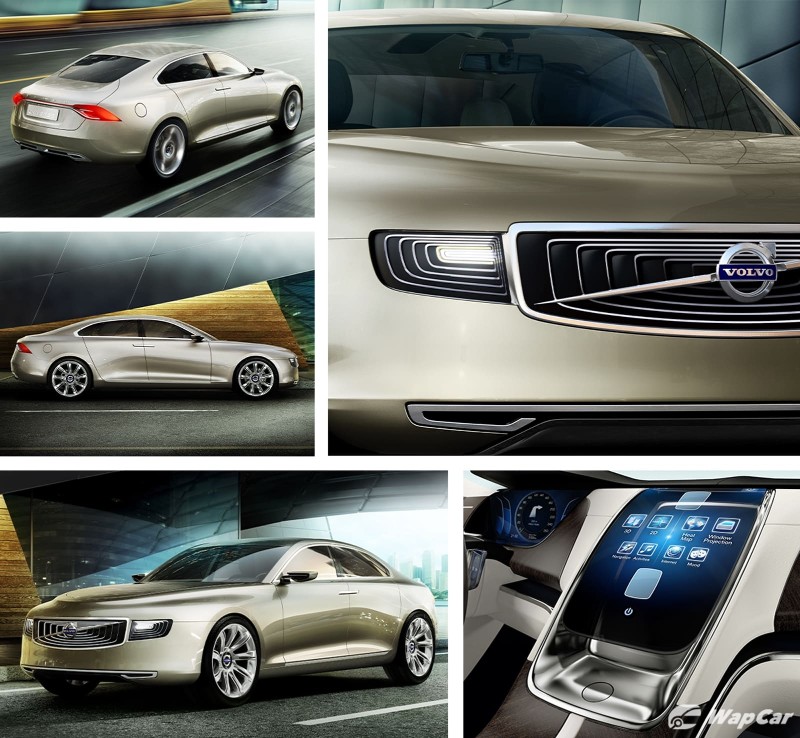 As with many concept cars, not everything gets trickled down into the production model. The multi-ring grille of the Concept Universe is not found in any production Volvo, replaced with classy vertical slats befitting of a Volvo.

Thankfully, the multi-ring grille is not wasted. Peter Horbury who was Vice President Design at Volvo Car when they designed the Concept Universe is now the Global Head of Design for Geely Auto Group.

The Concept Universe’s grille was rebranded as the ‘Expanding Cosmos’ grille featured in Geely products. To date, it is seen in a variety of Geely models from sedans to SUVs with different iterations (the Geely ICON is an example). 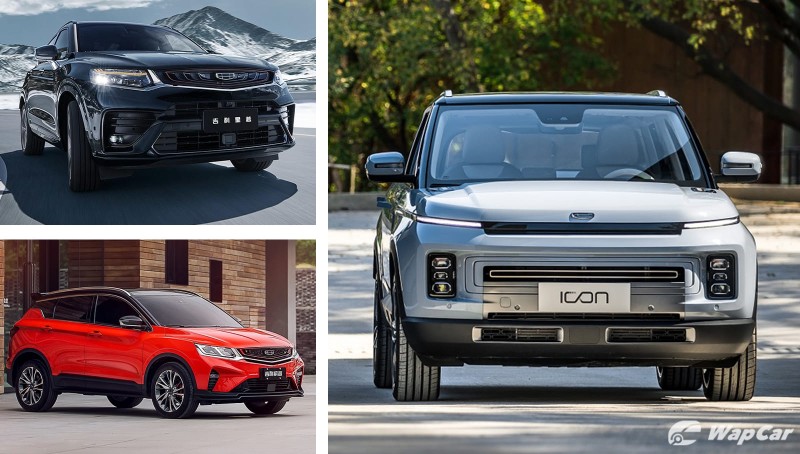 Closer to home, the Proton X70 which is based on the Geely Boyue has the ‘Expanding Cosmos’ grille replaced by a design with a Malaysian twist called the ‘Infinite Weave’ grille - which you can convert back to the Boyue's grille if you fancy. Future Geely-based Proton models will continue to feature the ‘Infinite Weave’ motif.