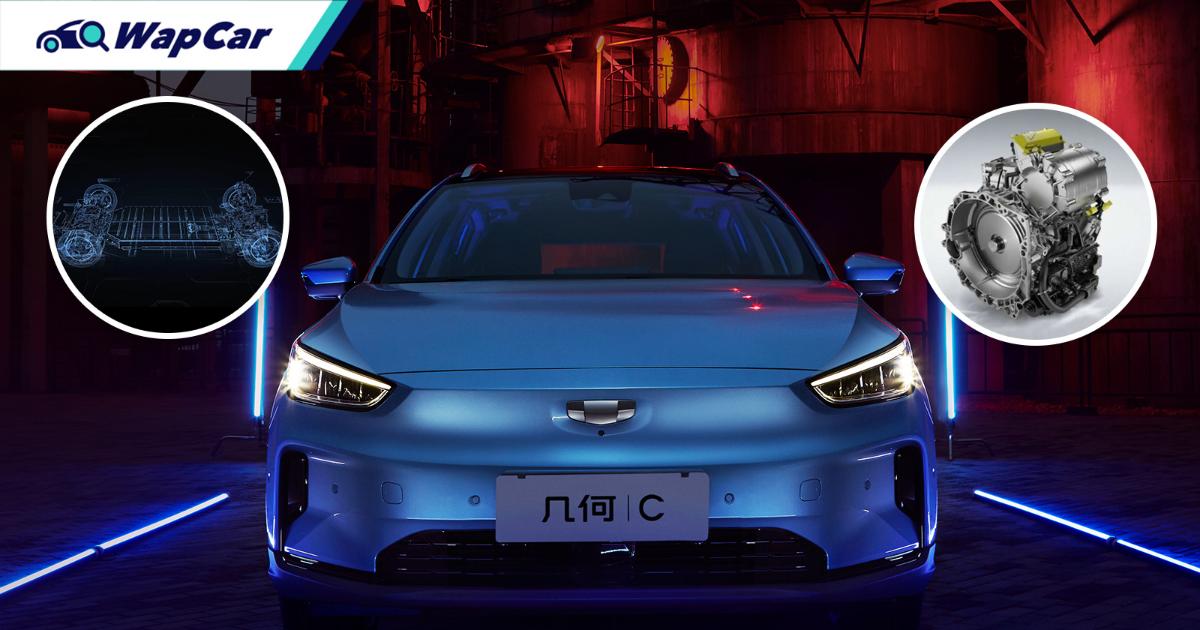 Following its announcement of sales for the first half of 2021, Geely Auto Group also announced plans on achieving 3.65 million units in annual sales by 2025. The Geely Auto Group consists of sub-brands including Geely Auto, Lynk & Co, Zeekr, and Geometry. 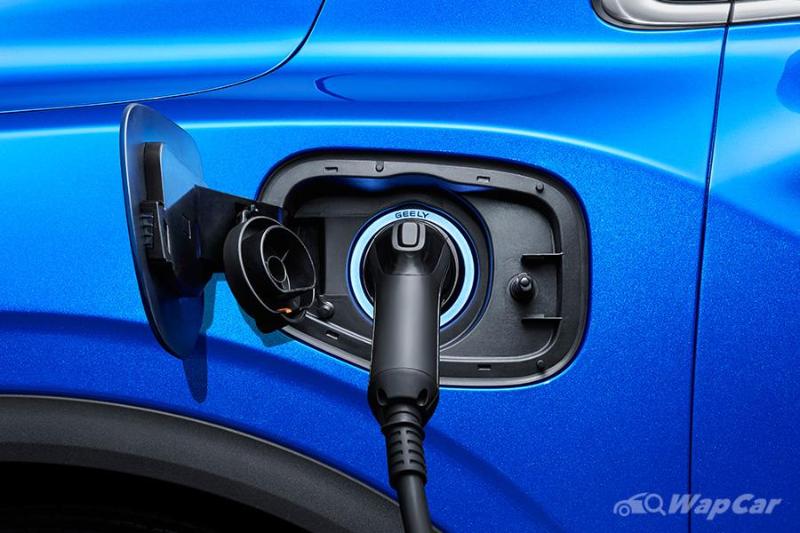 The Chinese carmaker also aims to expand its position as a market share leader among Chinese automakers. Among Geely’s 2025 target, electrified vehicles (including hybrids) will account for 30% or around 1 million vehicles per year. 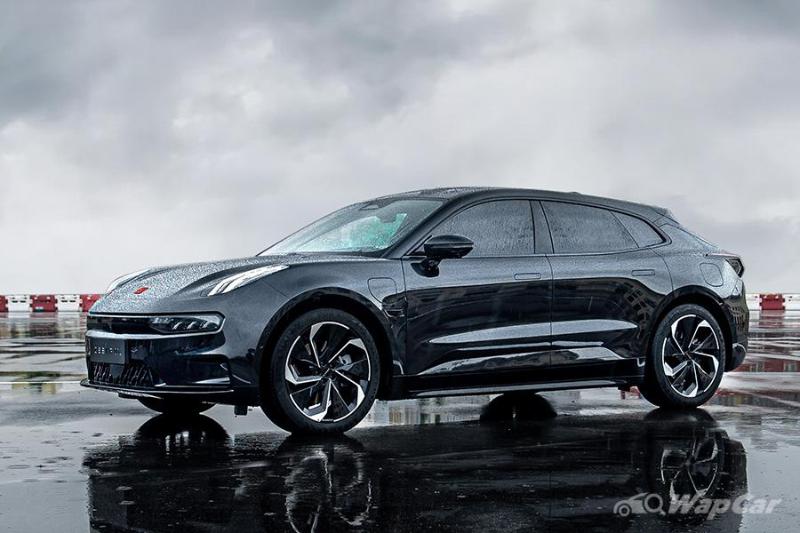 Meanwhile, Zeekr, which was launched this year, will aim to achieve 650,000 units in annual sales by 2025. Pretty ambitious figures but with the first batch of Zeekr’s debut model, the Zeekr 001 sold out within 2 months, that target might be achievable. 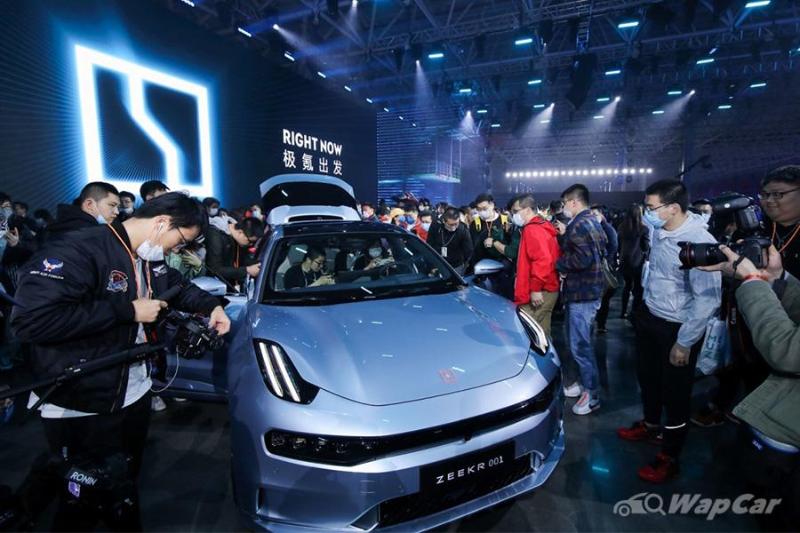 In September 2021, the first Zeekr experience centres (fancy speak for showrooms) will open simultaneously in Hangzhou and Shanghai. 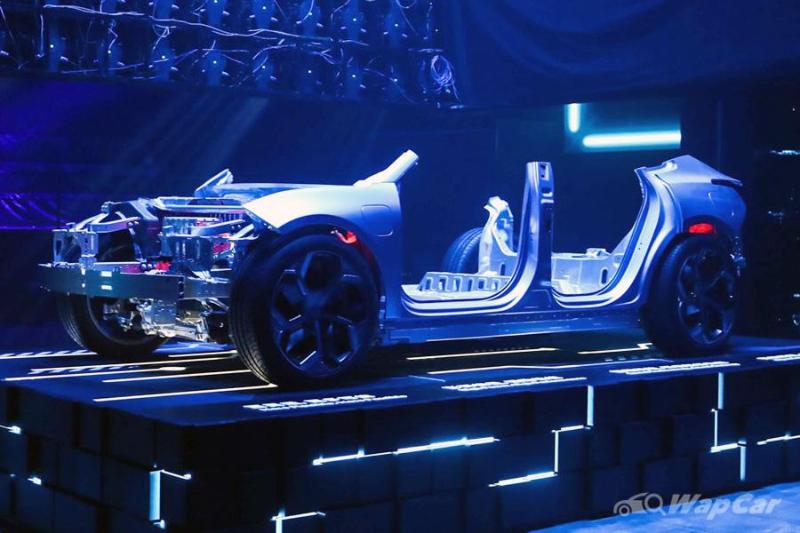 Geely plans to introduce the GHS (Geely Hybrid System) 2.0 intelligent hybrid powertrain system in the second half of 2021. The hybrid powertrains will be installed on flagship Geely models and will be offered on 10 new models from the Group. 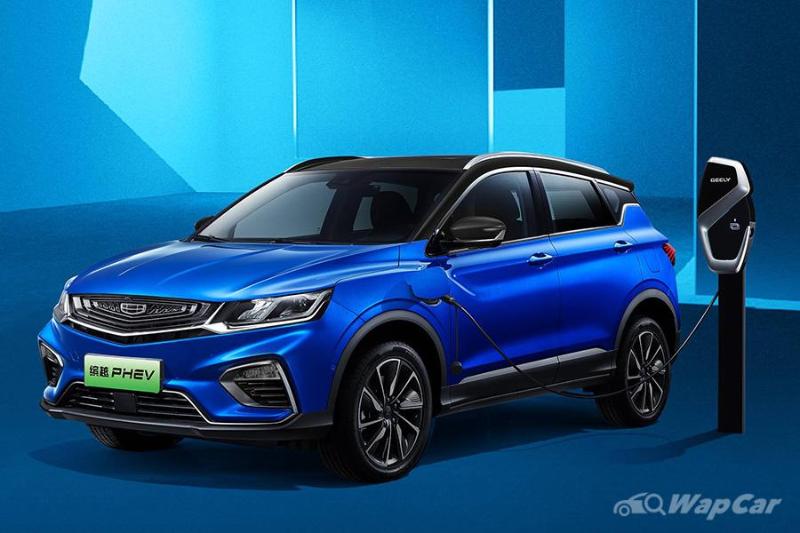 Aside from the new hybrid powertrain, Geely also plans to increase battery size on its PHEV models and extend the pure electric range of its plug-in hybrids to between 100 and 200 km. 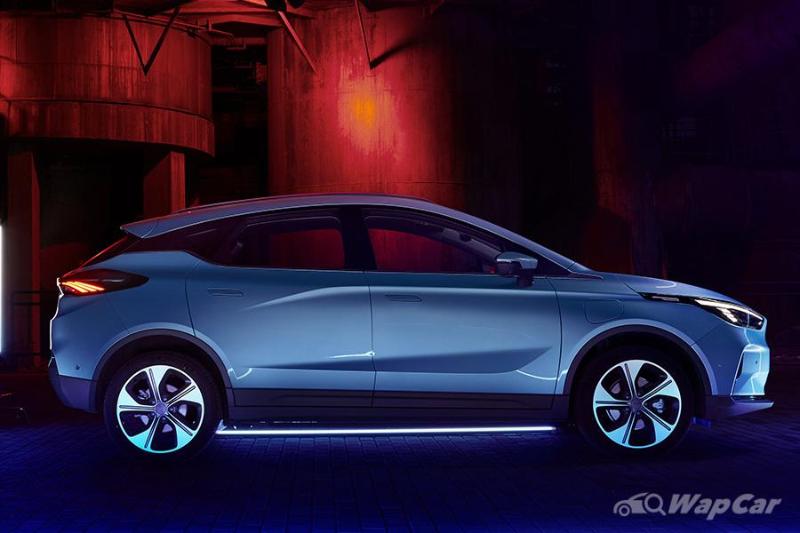 Geely is also on track to continue expanding its presence around the world. Aside from plans to launch the Lynk & Co brand in Asia in the second half of 2021, another sub-brand, Geometry, will begin its roll-out in Eastern European markets.