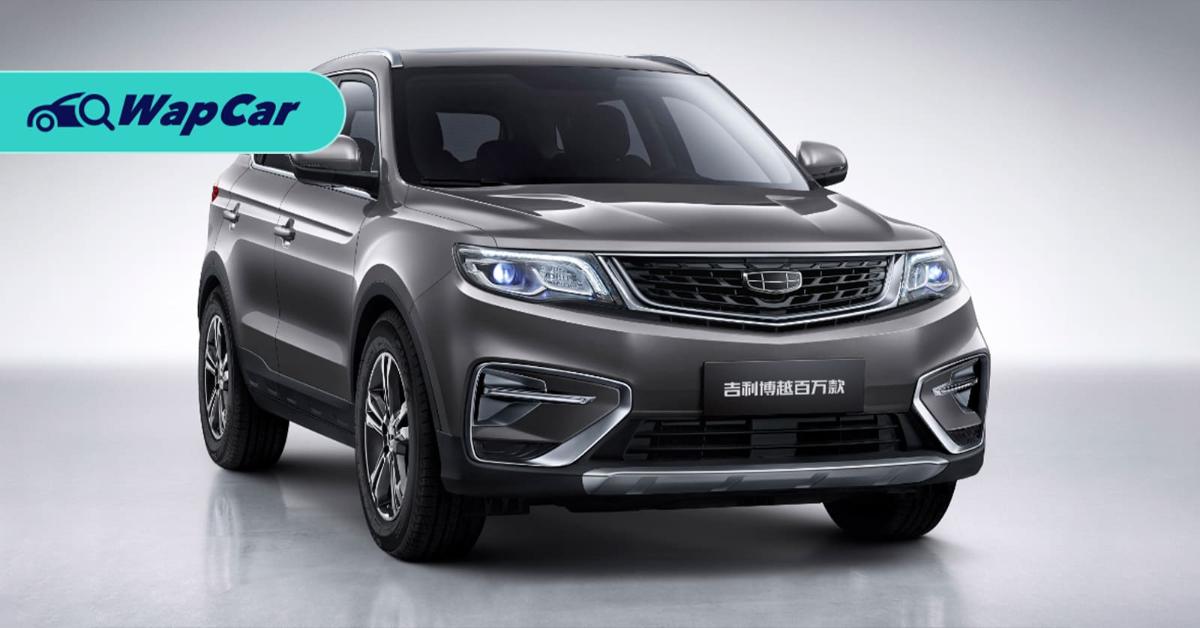 Geely has revealed the 2020 Geely Boyue 1 Million Edition and it gets the Infinite Weave grille from the Proton X70!

The Boyue 1 Million Edition is to commemorate the sales of the Boyue surpassing the 1 million mark. It gets some minor cosmetic change and enhanced equipment. 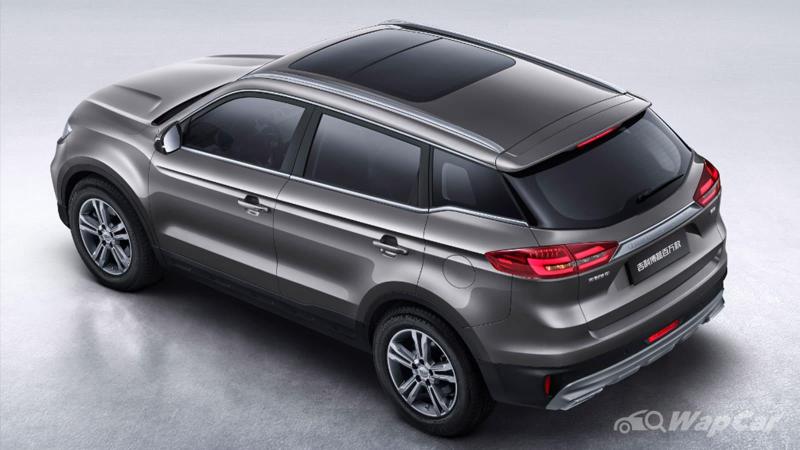 This special edition model is based on the standard Geely Boyue and not the more upmarket Boyue Pro.

At the front, Geely’s Expanding Cosmos grille has been replaced by the Infinite Weave motive grille that was designed by Proton’s design studio.

The Infinite Weave motive is inspired by batik and traditional Malaysian wood carvings. This grille has made its way to the Proton Iriz, Proton Persona and soon it will appear in the upcoming Proton X50.

Over to the rear, the Geely lettering is now spelled out across the tailgate, between the taillamps as seen in the Proton X70. 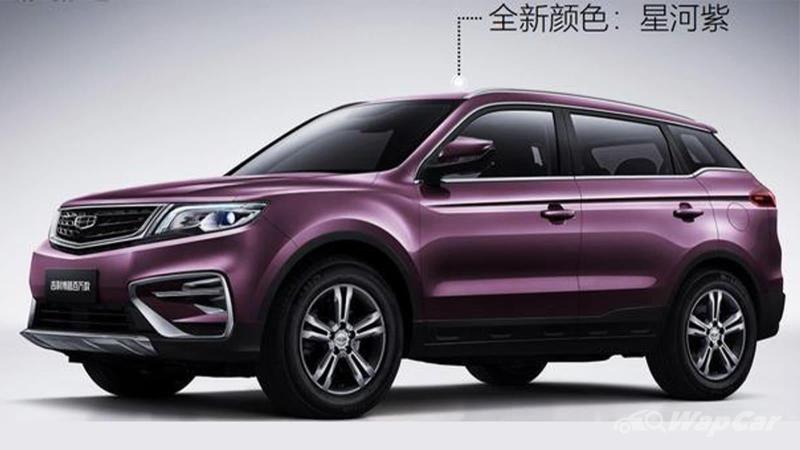 The cabin is updated with a revised 3-spoke multifunctional steering wheel as well as a larger 10.2-inch touchscreen infotainment system. Our local X70 has a smaller 8-inch unit. 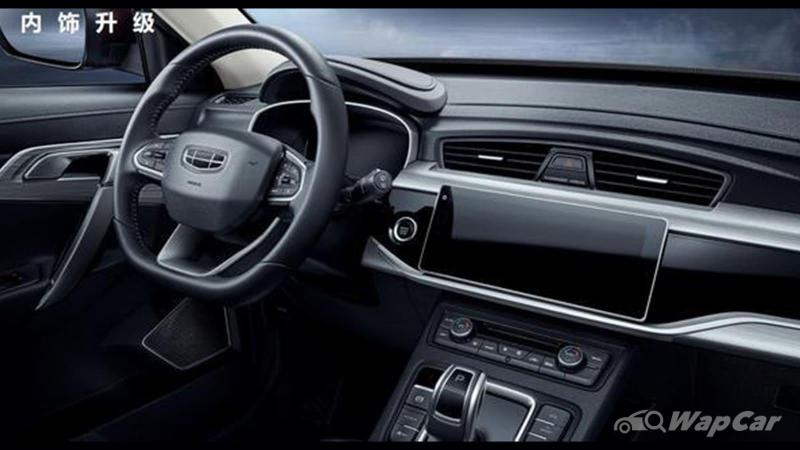 Engine choice is the same 1.8-litre 4-cylinder turbo petrol offered in 2 states of tune – 163 PS/250 Nm and 184 PS/300 Nm. The former is paired to a 6-speed manual while the latter is the same 7-speed wet dual-clutch transmission seen in the X70 CKD. No AWD option here, they’re all front-wheel drive.