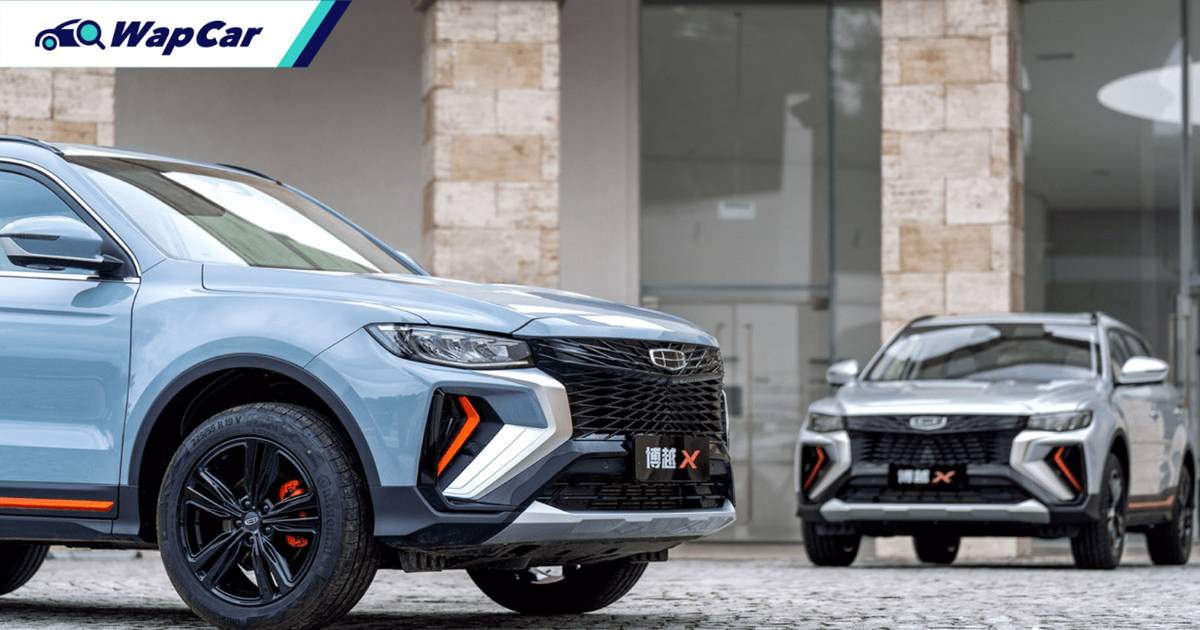 After months of teasing and a showcase at the 2021 Chengdu Auto Show, Geely has officially launched the Geely Boyue X in China. 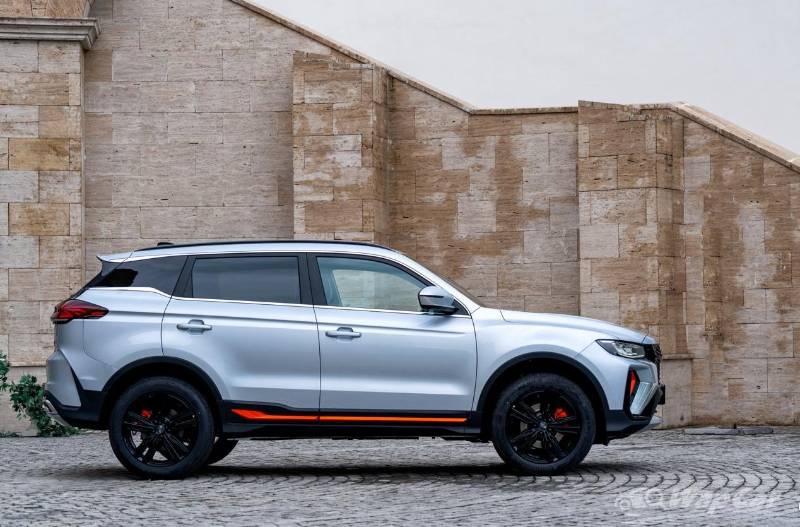 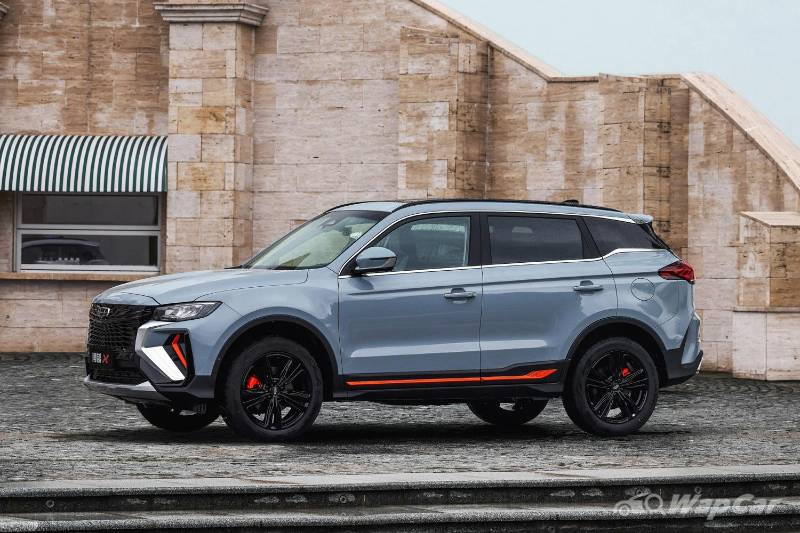 With the introduction of the new Geely Boyue X, it also means that the China-spec Boyue has effectively dropped the turbocharged 1.5-litre three-pot engine – all Boyue models, from the regular to the X are now powered by a turbocharged 1.8-litre four-cylinder engine that does 184 PS and 300 Nm, paired to a seven-speed dual-clutch automatic. 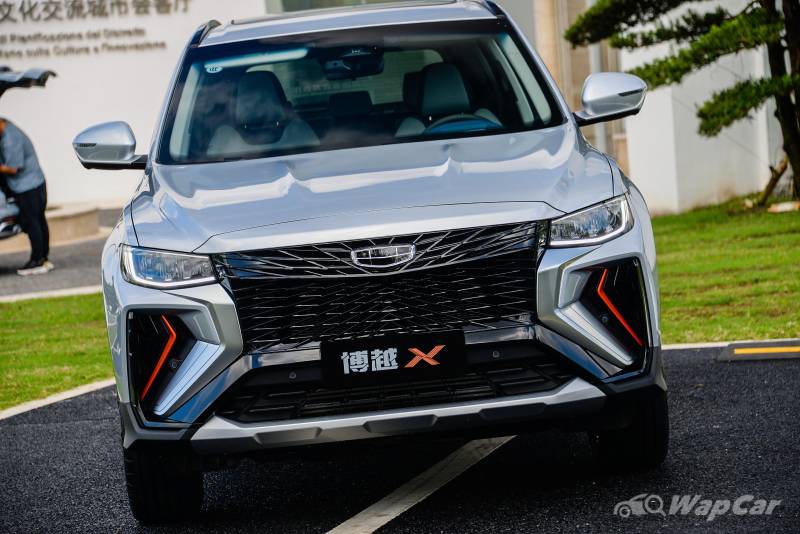 While the powertrain is familiar, the rest of the Boyue X is new, including its exterior design. As implied by its name, the Boyue X gets a massive X-themed front-end, featuring an all-black grille paired with Geely’s black emblem. It does, thankfully, get some contrasting orange trim pieces. 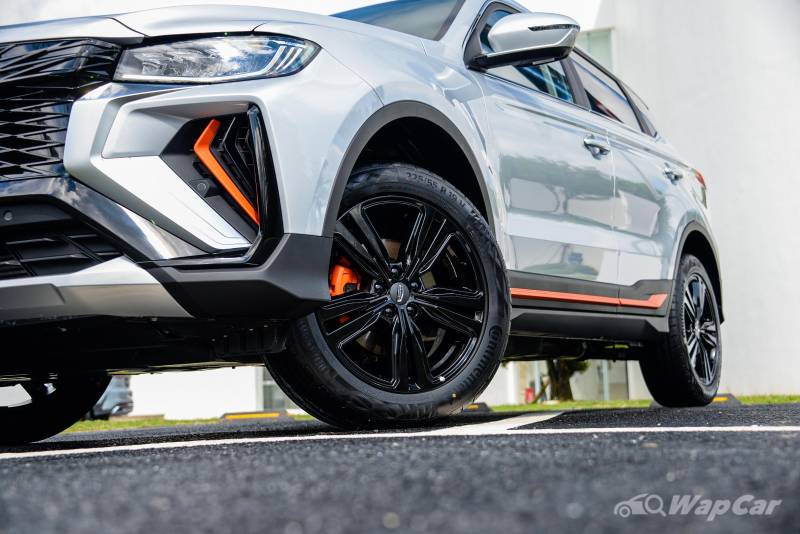 Rounding off the exterior are 19-inch alloy wheels wrapped in 225/55R19 rubbers, with orange-painted brake calipers hiding behind. 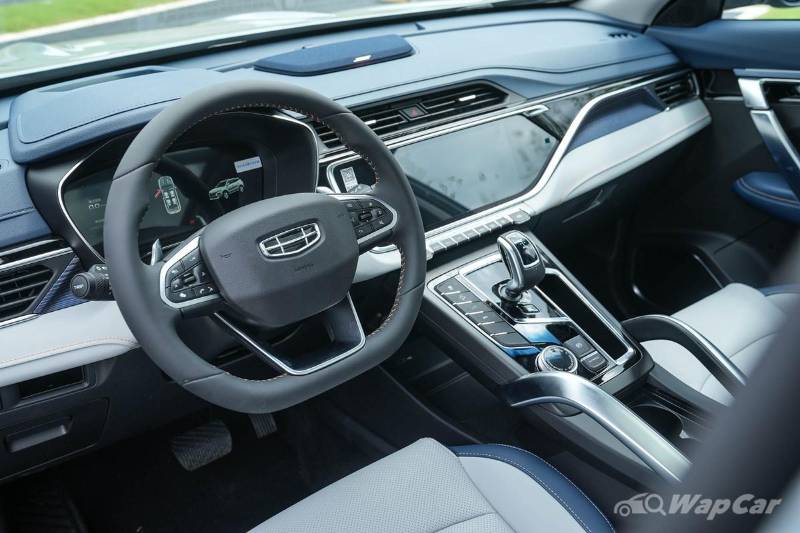 The bold theme of the Geely Boyue X continues inside – it gets a blue-and-white-themed interior finishing. Upper parts of the dashboard are finished in blue, while the middle part gets a white finishing. It also gets paddle shifters for that added sporty feel. Geely also offers a red-and-black finishing for the Boyue X. 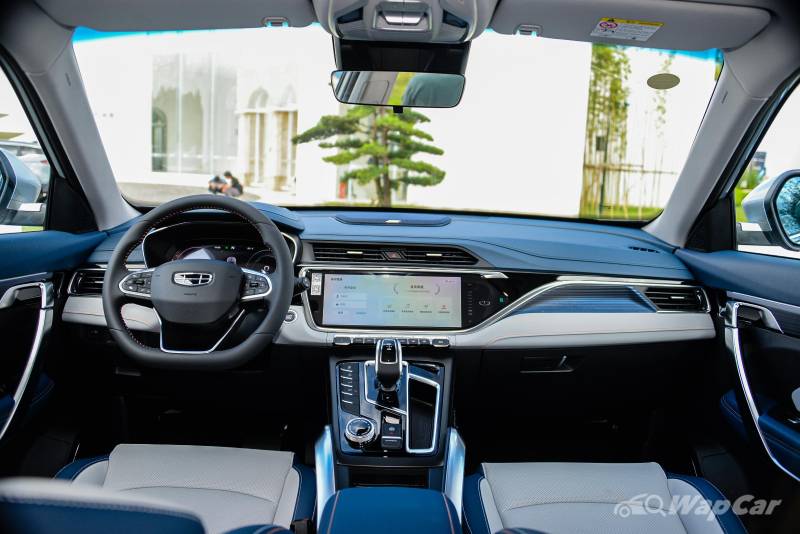 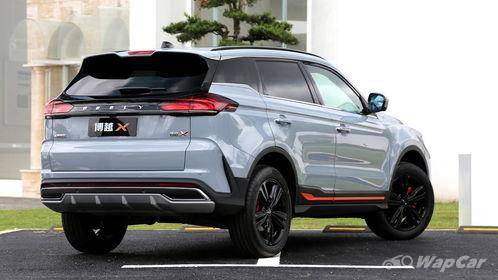 This redesign exercise is likely the current-generation Boyue’s final one; the next-generation, CMA-based Boyue is tipped to arrive in 2022.