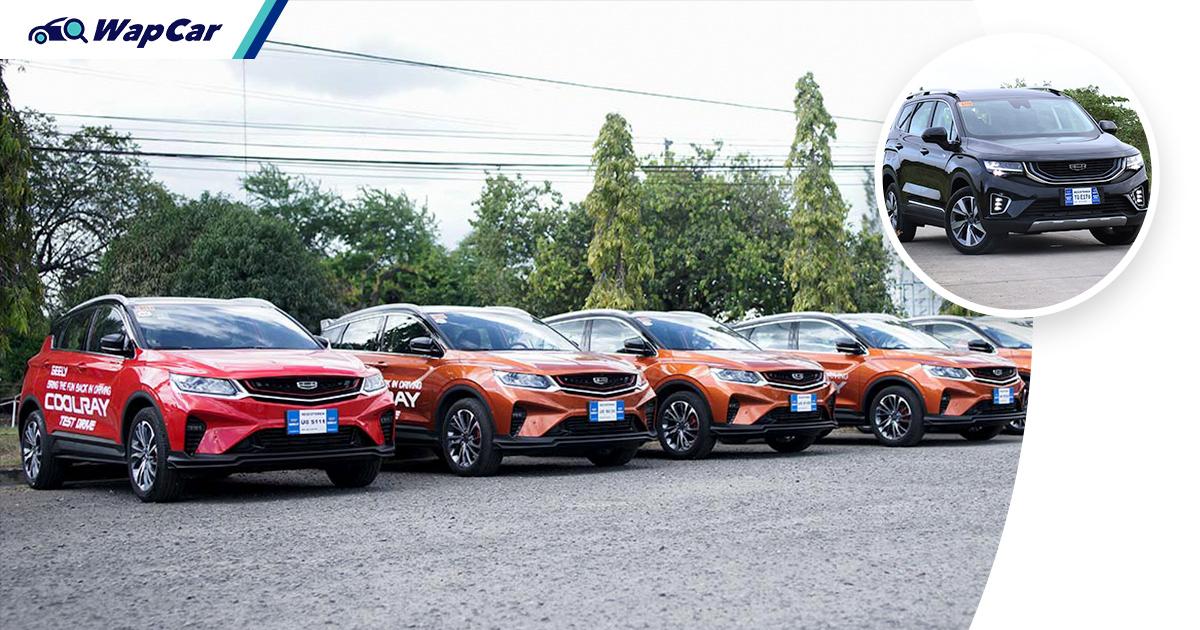 Geely Philippines continues its momentum in May 2021 as the brand maintained its number 9 ranking in total industry sales in the Philippines. Some of the credit for this position is due not only to the Geely Coolray (Proton X50) but also the Geely Okavango (Proton X90?). 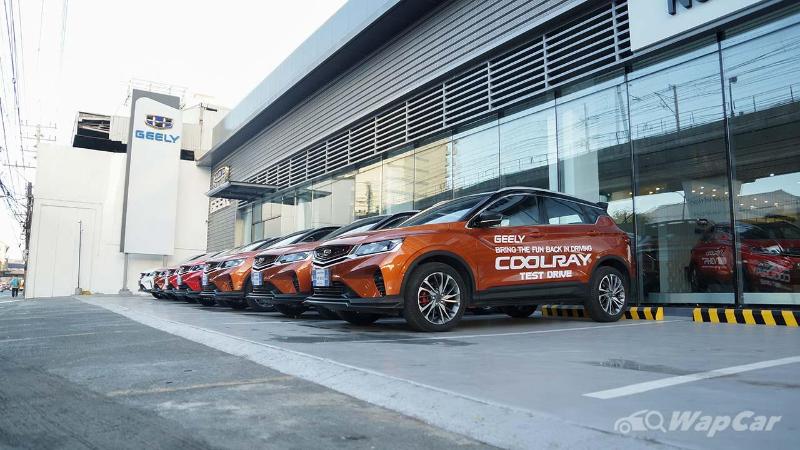 According to a report by the Chamber of Automotive Manufacturers of the Philippines (CAMPI) and the Association of Vehicle Importers and Distributors Inc. (AVID), Geely Philippines achieved year-to-date sales of 1,987 units. 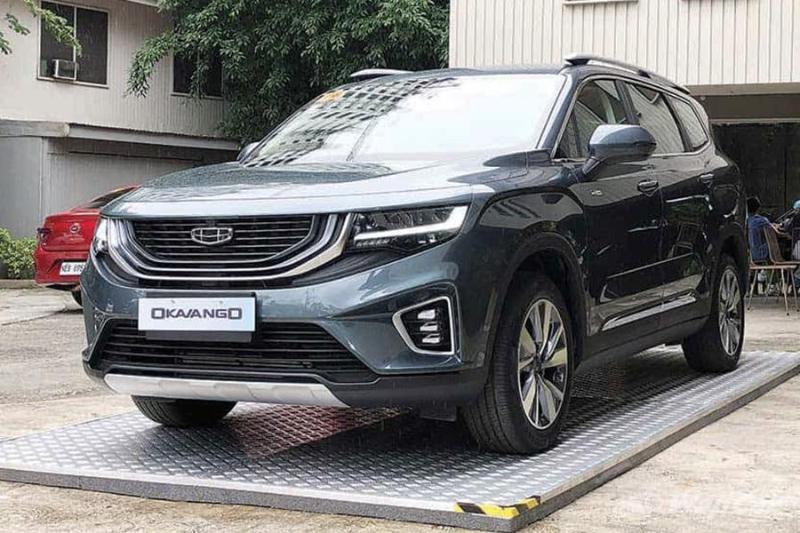 The brand’s best-selling models in May were the Geely Coolray with 186 units sold and the Geely Okavango with 151 units sold. The Coolray kept its lead in the sub-compact 4x2 SUV market with a 33% market share.

Meanwhile, the Okavango was ranked third in the mid-size SUV segment in May 2021. 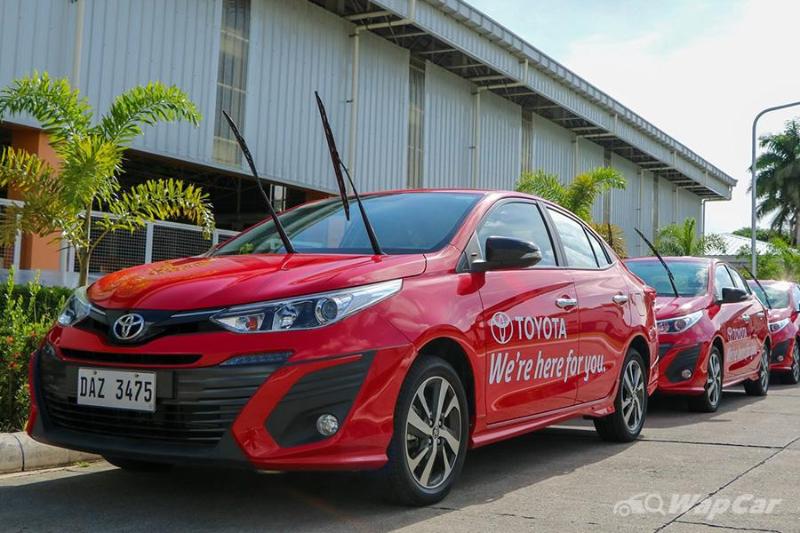