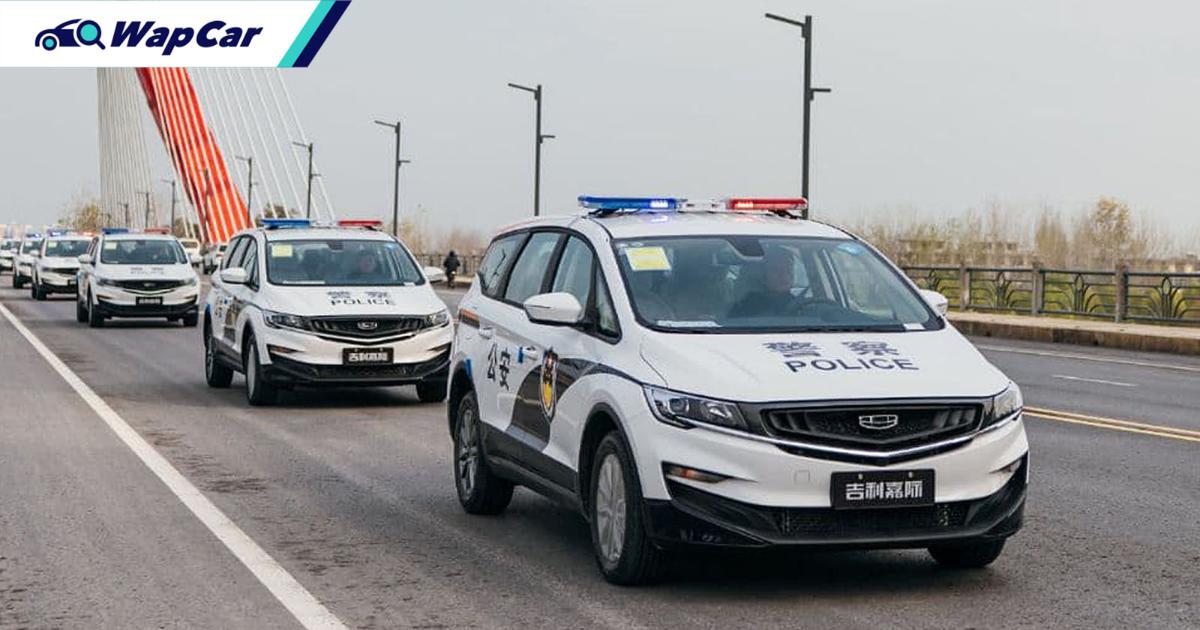 Geely recently delivered 30 units of the Geely Jiaji to the Gouyang County Public Security Bureau in Anhui in a small handover ceremony. 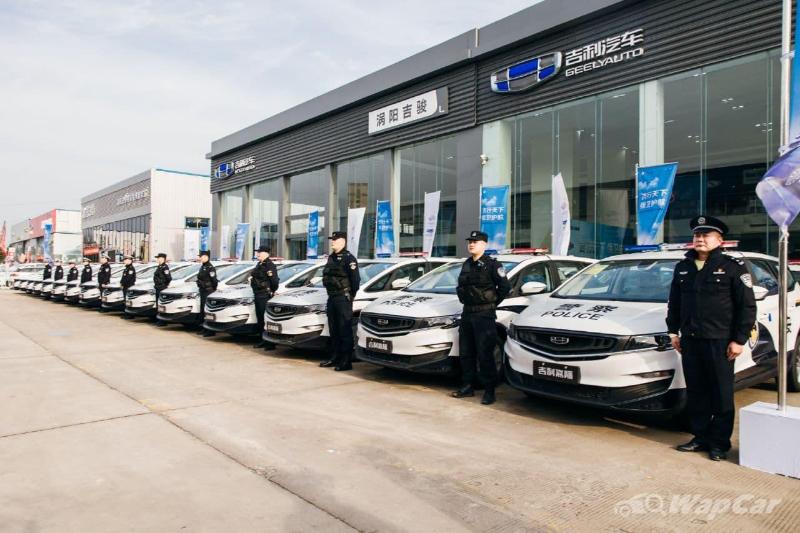 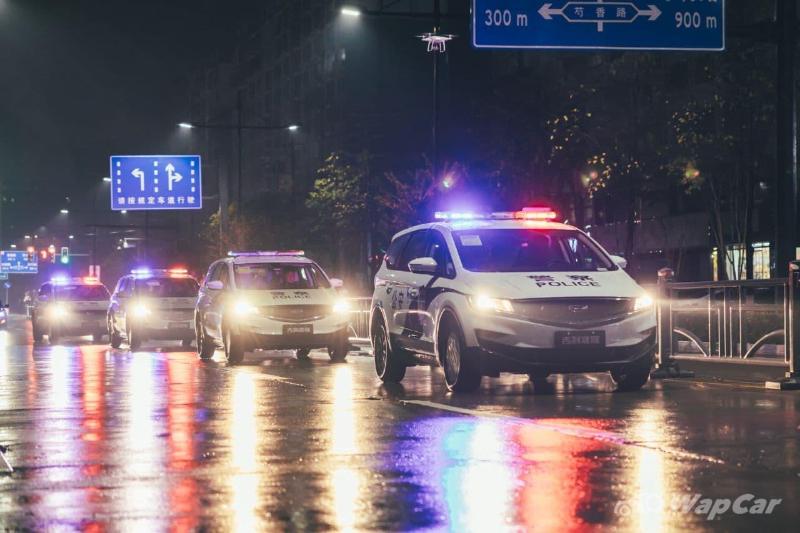 This isn’t the first time the Geely Jiaji has undergone such duties, as Geely deployed 169 units of the Jiaji during the initial outbreak of the Covid-19 pandemic in China earlier this year, assisting front-liners with their duties. 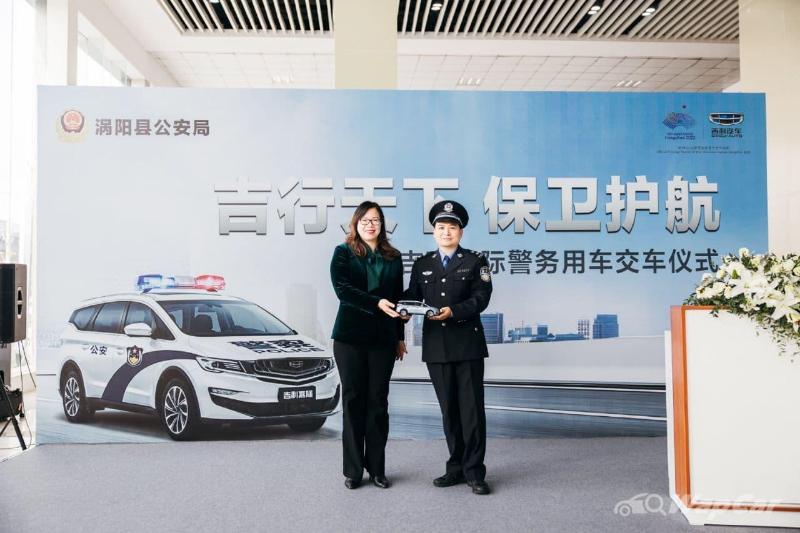 To recap, the Geely Jiaji is a brand-new MPV that was introduced in March 2019. It gets a range of powertrains, including a mild or plug-in hybrid version of the Proton X50’s 1.5-litre three-cylinder turbocharged engine. There’s also the option of the older 1.8-litre turbocharged four-cylinder from the Proton X70. 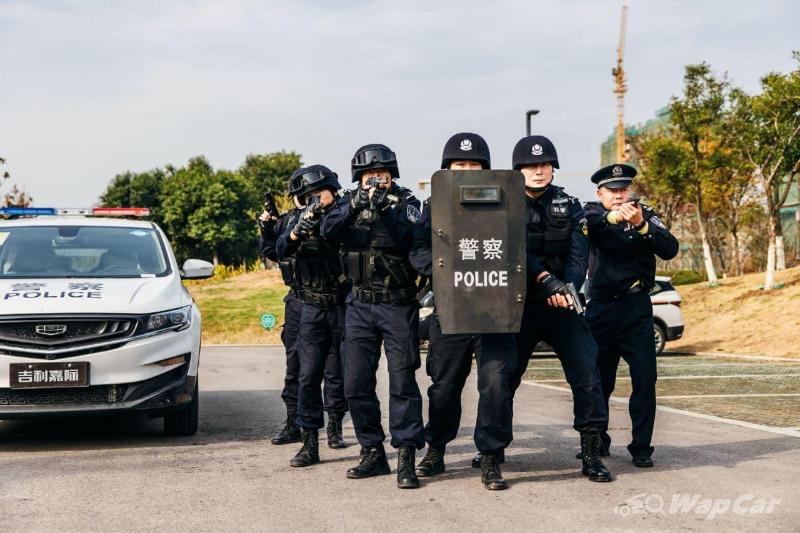 We’ve reviewed the Geely Jiaji before and while it looks impressive on paper and the pretty-looking interior will wow showroom visitors, it’s a rather mediocre MPV – the biggest problem is its uncomfortable second and third row rows – a massive dealbreaker for an MPV. 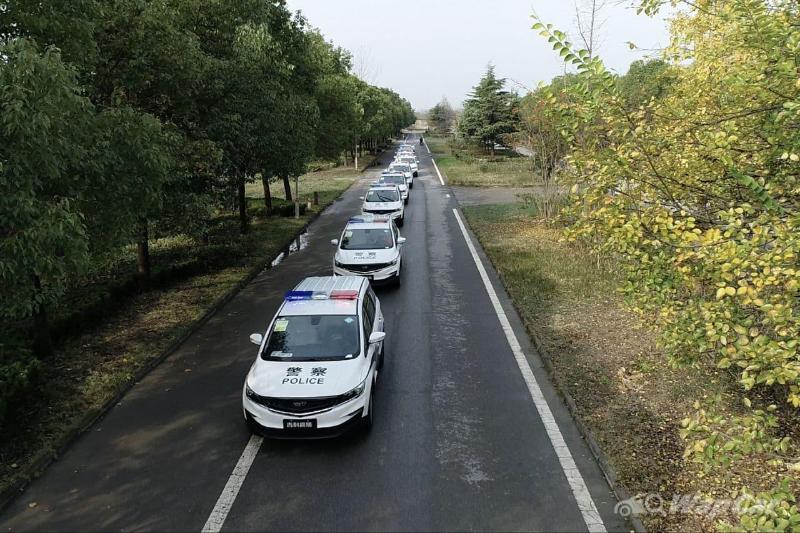 Rumours are circulating that the Geely Jiaji could be rebadged as the Proton V70, but we believe that the larger Geely Haoyue has a better chance of making it here as SUVs are all the rage these days. MPVs? Less so.