HomeNewsGeely Emgrand S debuts: Not a facelifted GS, but gets same 1.4T with 141 PS and 235 Nm 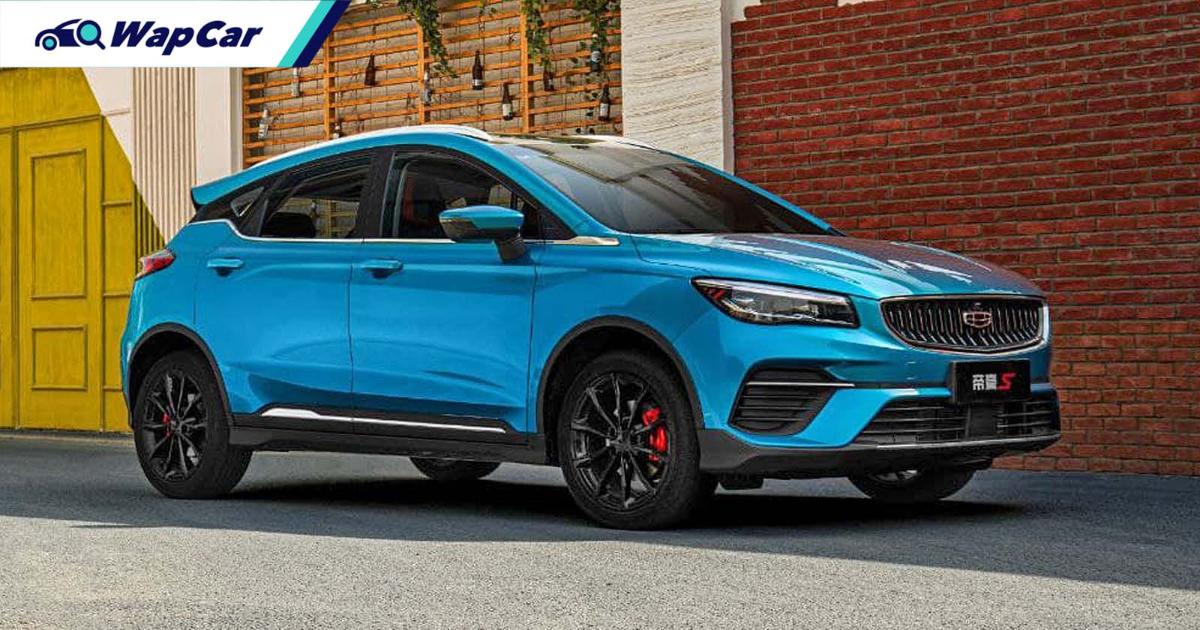 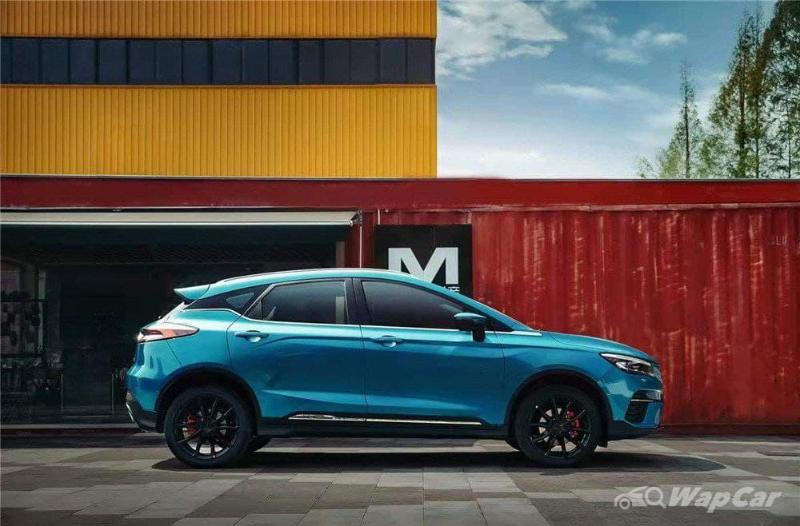 The S in the name, according to Geely, stands for Sexy, Smart, and Surprise. 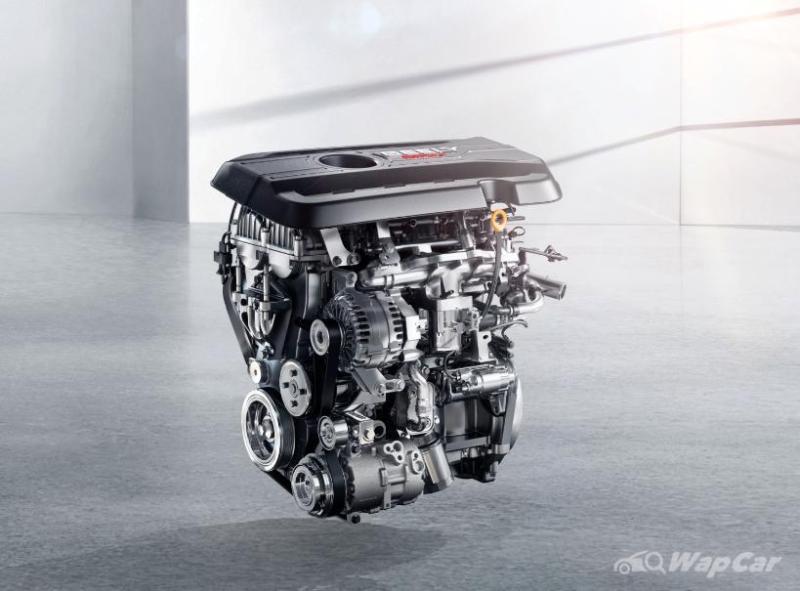 Power is derived from a turbocharged 1.4-litre four-cylinder (JLB-4G14TB) petrol engine capable of delivering 141 PS and 235 Nm. Transmission options include a six-speed manual and a CVT-type automatic. 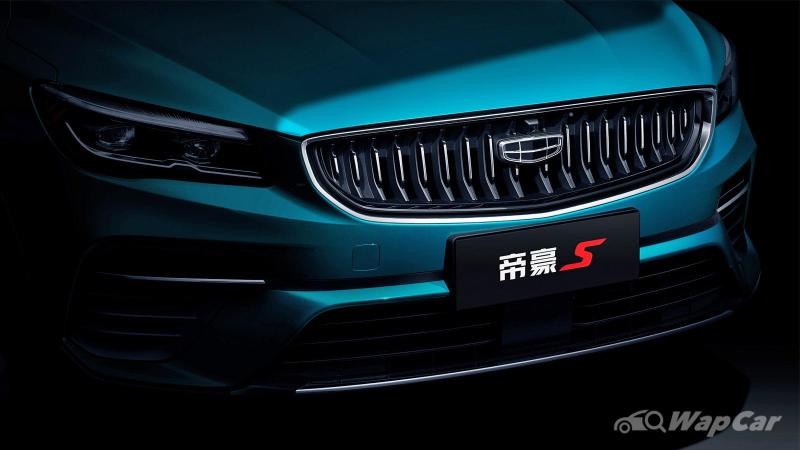 Up front, the new Emgrand S gets the latest iteration of Geely’s signature grille with glossy black vertical slats. The Emgrand S also gets Geely’s emblem finished in black. 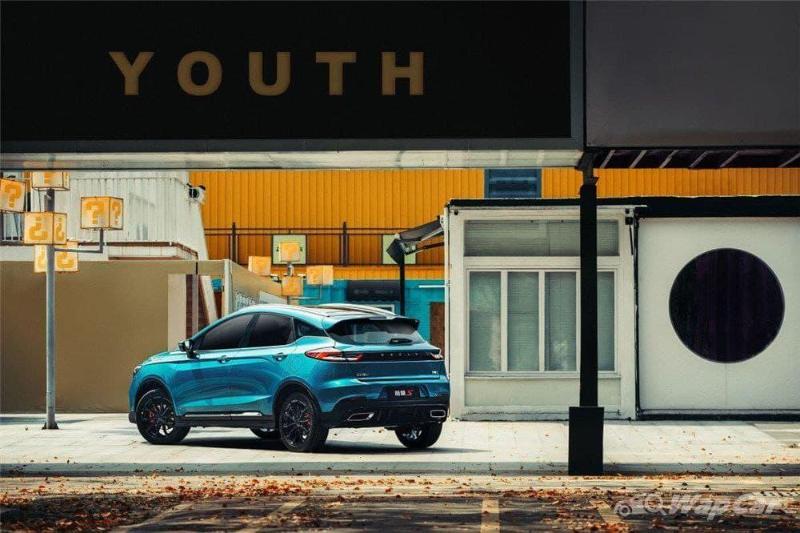 Towards the rear of this new SUV, the tailgate gets a glossy black trim piece with the Geely wording emblazoned across – much like almost all current Proton models (barring the Exora). The Emgrand S also gets faux muffler tips on each end of the rear bumper. 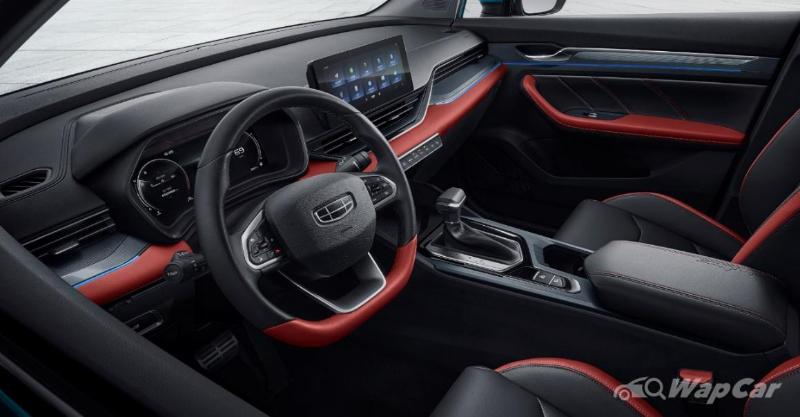 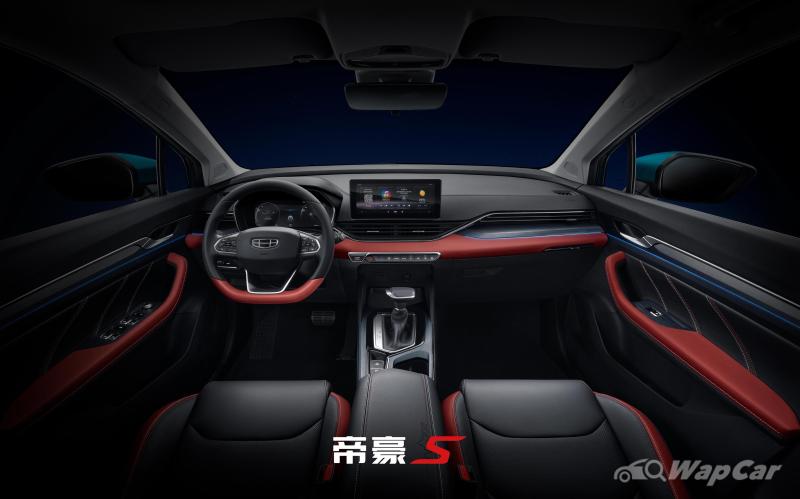 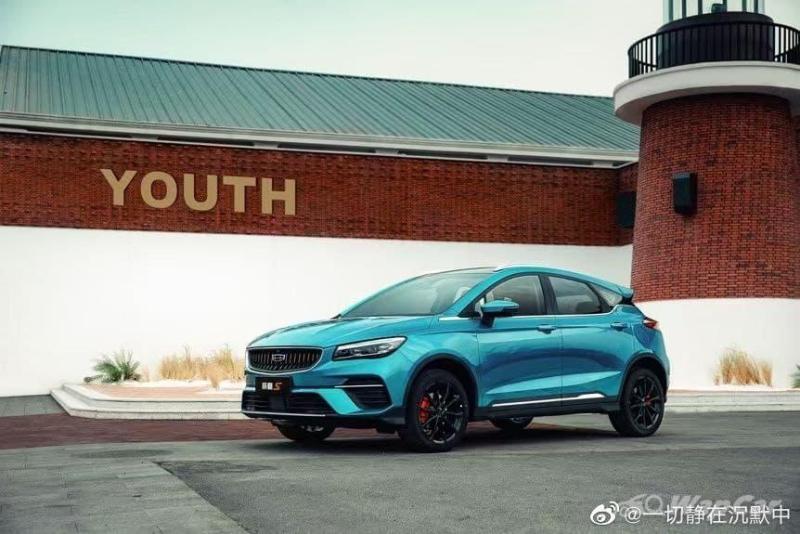 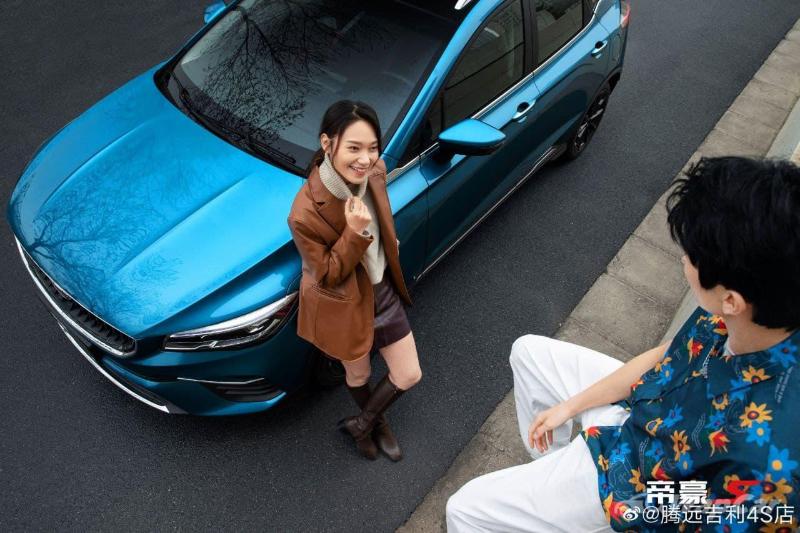 The Emgrand S is not a new model by any means. The model was first previewed as the Geely Cross Concept Hybrid in 2014 before going on sale as the Emgrand GS in 2016. 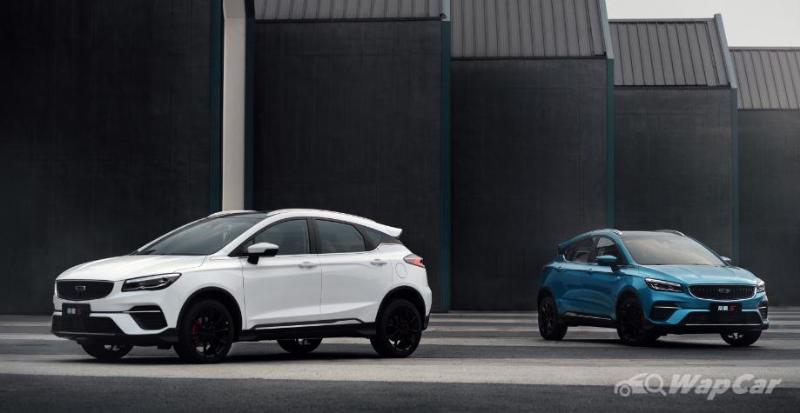 While it may not get the sophisticated BMA platform like the Geely Binyue (Proton X50 to us), its lower price point is a big plus point. After all, buyers still get a rather comprehensive ADAS suite, a turbocharged engine, and a rather upmarket cabin. 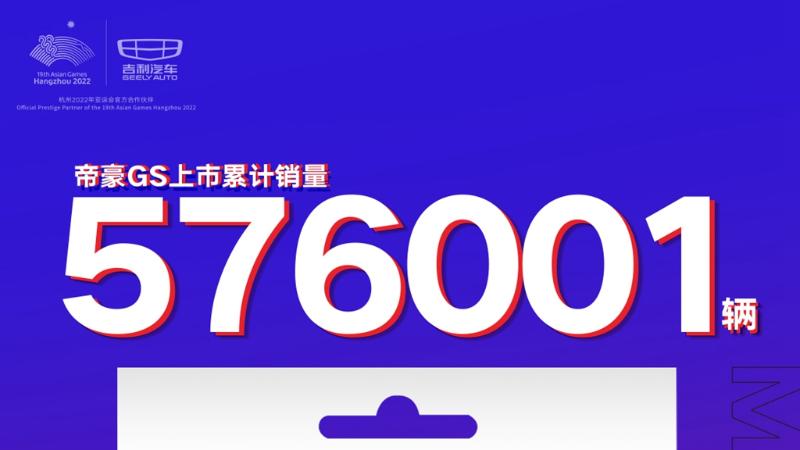 After all, with 576,000 units sold since the Emgrand GS was launched back in 2016, it has proven to be one of Geely’s best-selling models.