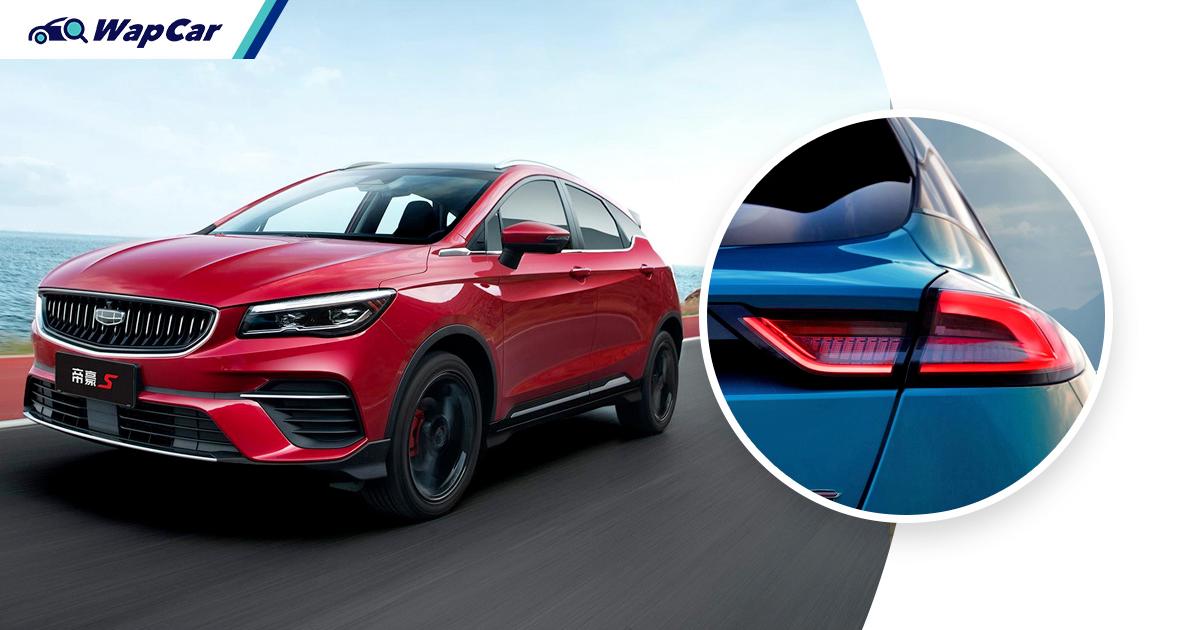 The Geely Emgrand S has just gone on sale in China. The new SUV from Geely will be sold alongside the older Emgrand S for the time being. 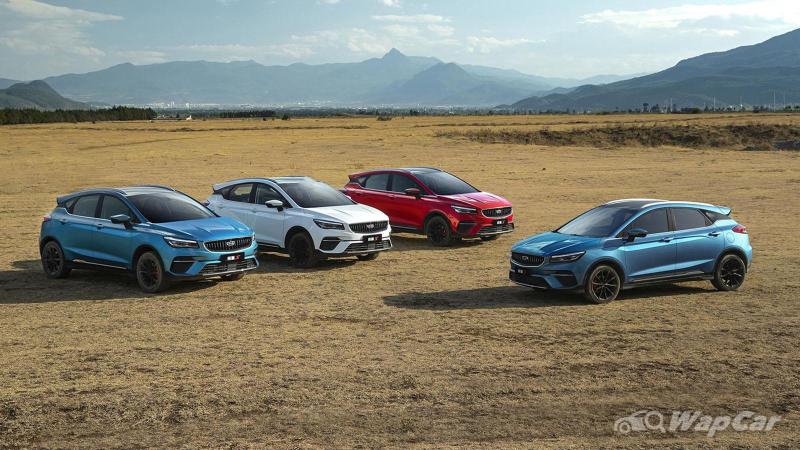 In China, the new Geely Emgrand S can be had in four variants, all powered by a turbocharged 1.4-litre four-cylinder petrol engine that does 141 PS and 235 Nm. Transmission choices include a six-speed manual and a CVT-type automatic, the latter with eight virtual ratios. 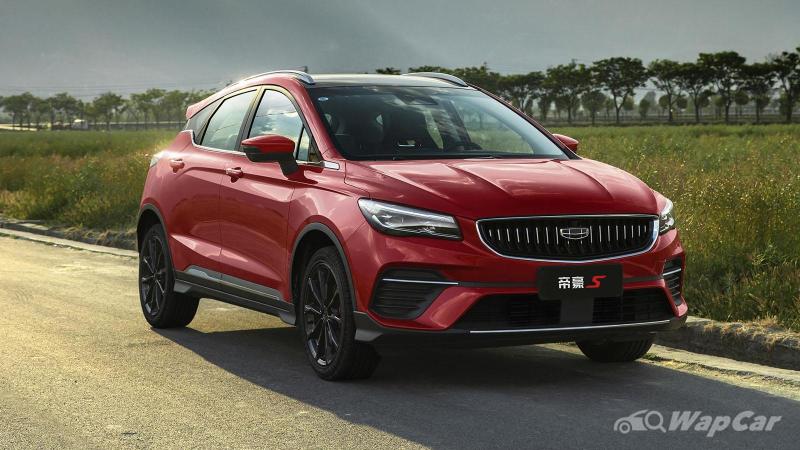 Visually, the new Emgrand S carries over Geely’s signature front grille, but with glossy black vertical slates. Being a sportier model, the Emgrand S’ emblem is finished in black. All variants of the new Emgrand S get LED headlights and LED daytime running lights (DRLs). 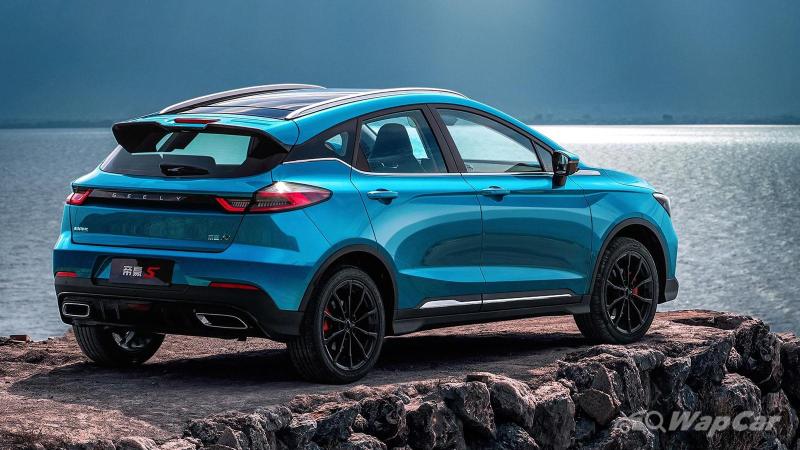 The sporty theme continues towards the rear. The Emgrand S gets a gloss black trim piece that connects both LED tail lights and gets the Geely wording embossed across. Capping off the rear-end are a pair of faux tail pipes; the real muffler is hiding under the left faux muffler. 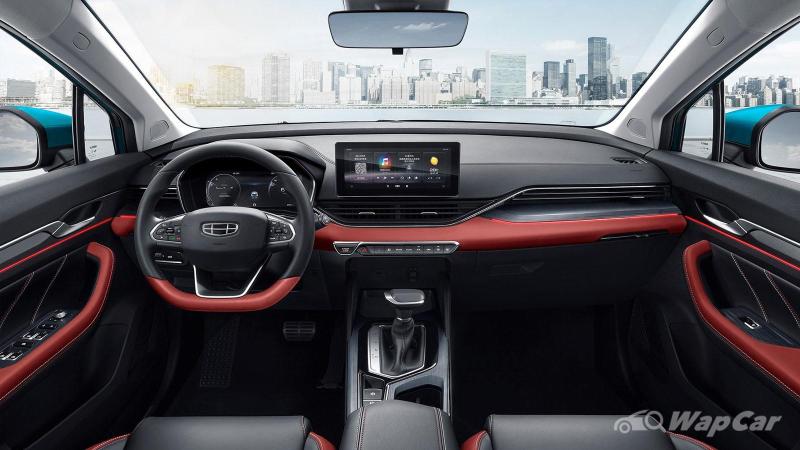 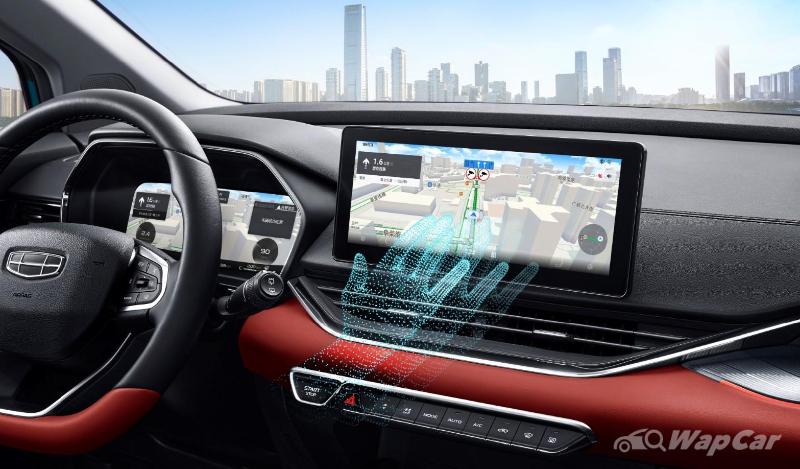 In terms of dimensions, while the Geely Emgrand S is actually larger in size than the Geely Binyue (Proton X50 to us), the new model is actually positioned below the Binyue in Geely's line-up. 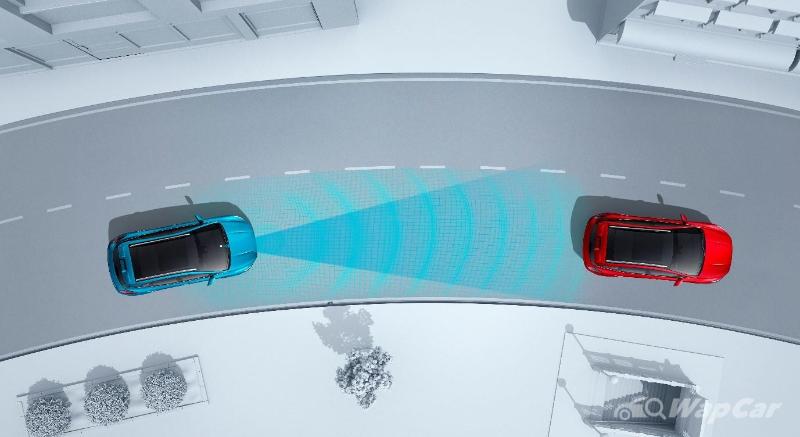 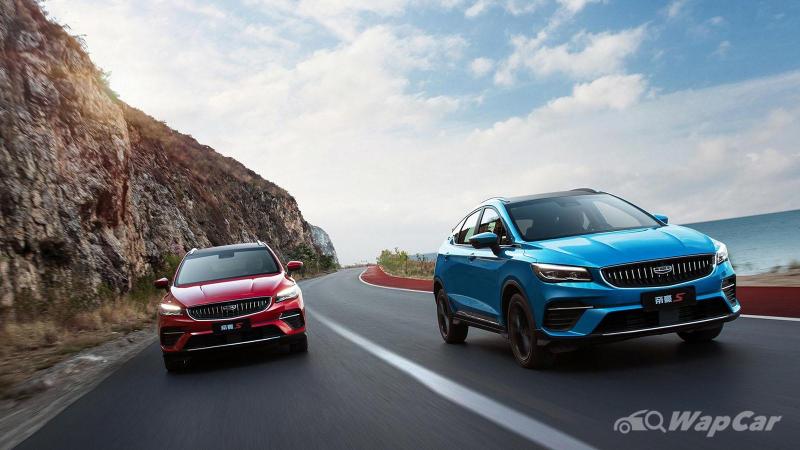