Home > News > Geely Icon SUV revealed, should this be the next Proton SUV? 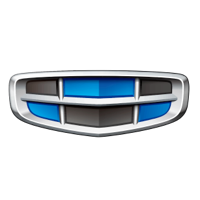 Geely Icon SUV revealed, should this be the next Proton SUV? 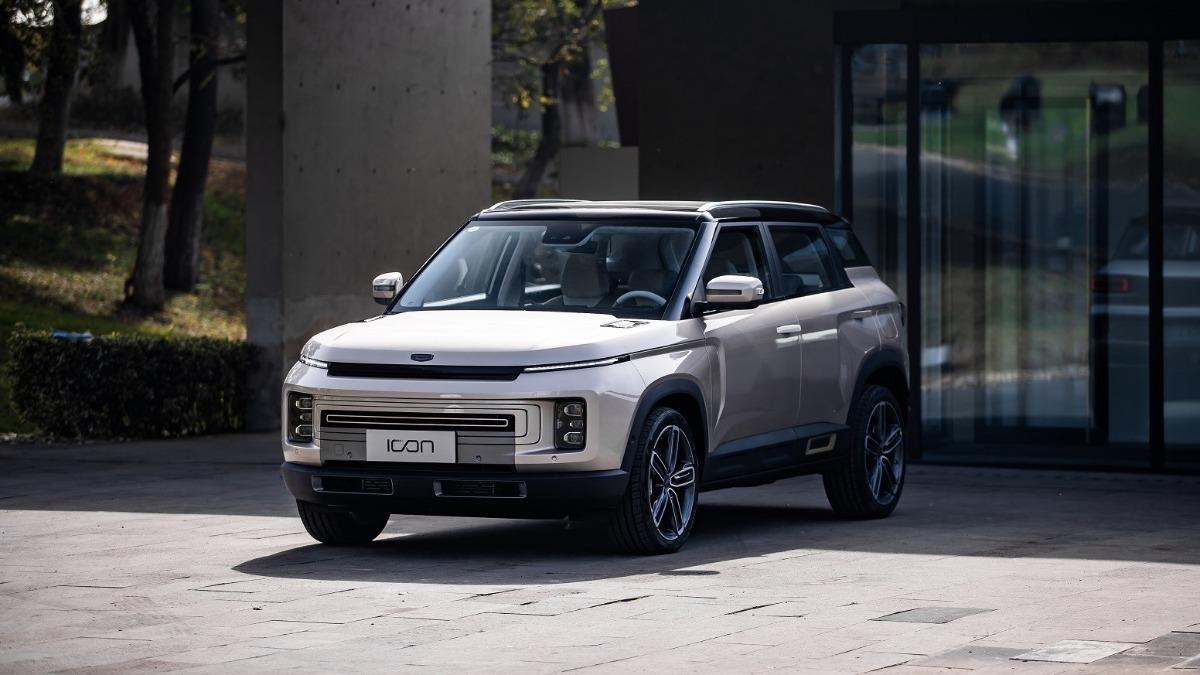 Called the Icon, the second B-Segment Modular Architecture-based (BMA) SUV from Geely has been unveiled. The BMA platform also underpins the Geely Binyue, which is likely to be the Proton X50. 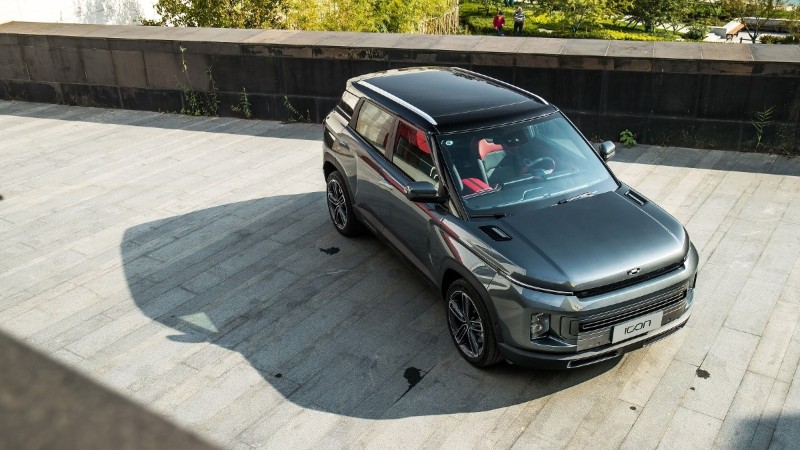 The Icon’s exterior design takes a different route from previous Geely SUV models towards a more squarish approach. Though some features like the clamshell bonnet and roofline bears a resemblance to the Range Rover Evoque. 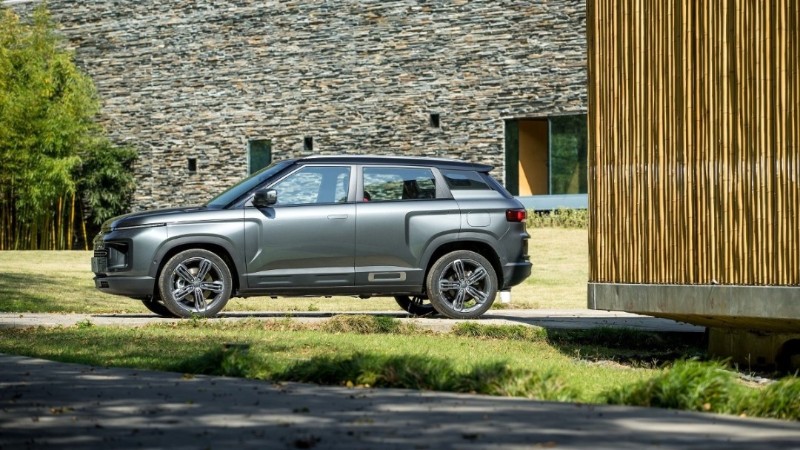 Geely’s styling identity, the expanding cosmos can be seen on the grille and from the rear. The door handles are pop-out type that sit flush with the body when retracted. 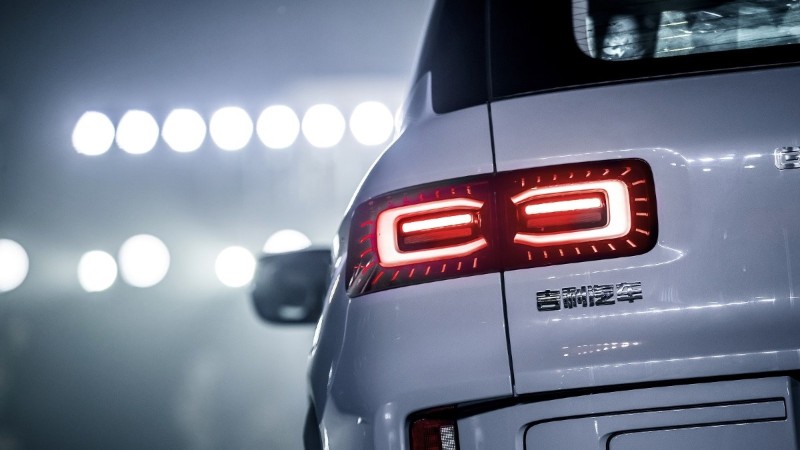 Moving to the symmetrical interior, the blocky design queue continues with barely any rounded objects, except for the control knob for the infotainment system. 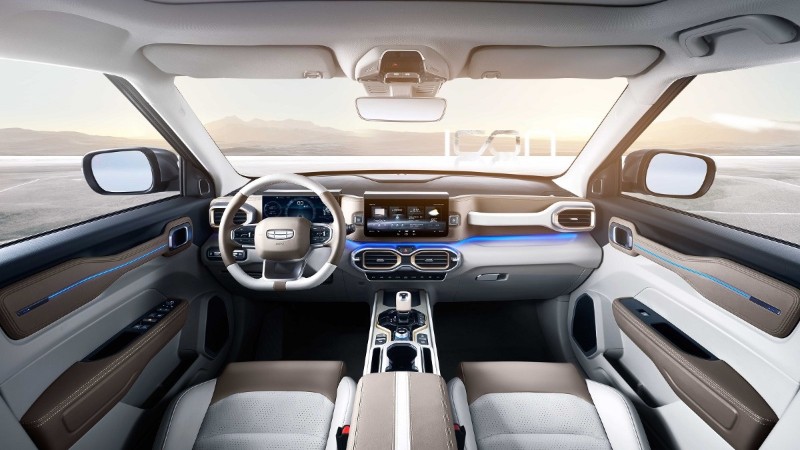 Like many new German cars, there are 2 screens; one for the instrument cluster and one for the infotainment. User can interact and connect with it through the GKUI system. 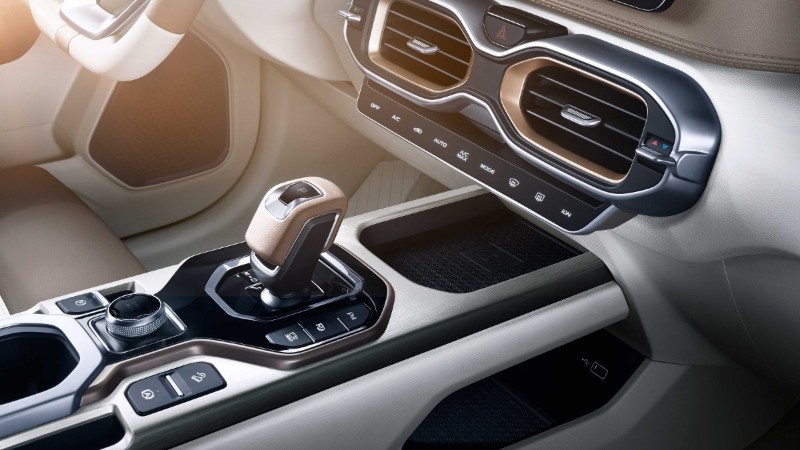 Specifications and engine options have yet to be disclosed, but the 1.5-litre 3-cylinder unit that powers the Binyue is the most probable candidate here. 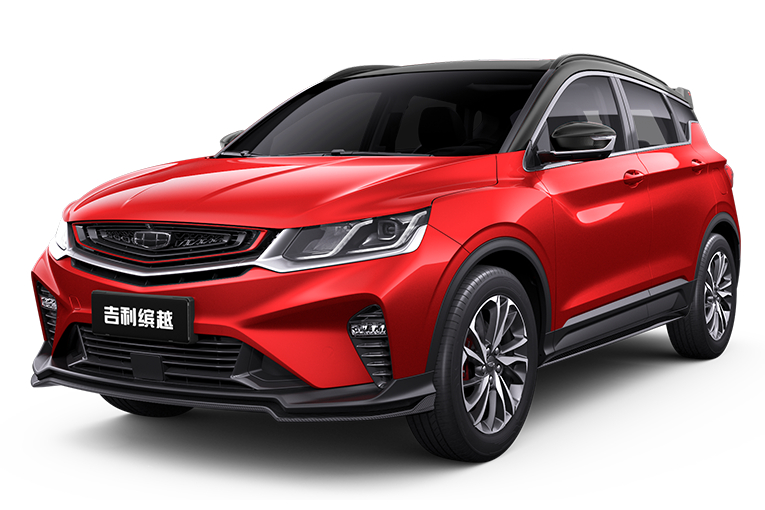