Home > News > Geely is developing next gen 3-cylinder engines, no reason to switch back to 4

Geely is developing next gen 3-cylinder engines, no reason to switch back to 4 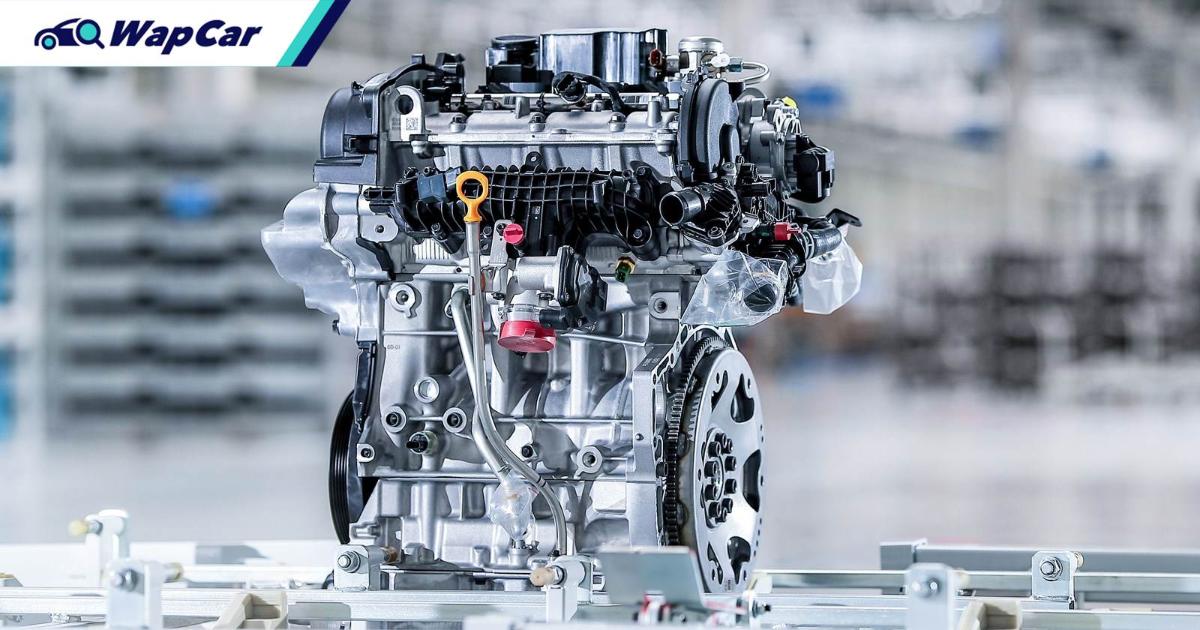 The 3-cylinder engine is set to remain as the mainstay for Proton and Geely cars. In a recent video released by Geely Group, CEVT’s Director of Powertrain Strategy at CEVT Dr. Hakan Sandquist shared that the Geely Group will continue to improve the 1.5TD engine – the base engine used by the Proton X50 MPI and TGDI – to meet future exhaust emissions regulations.

“We are working on the next generation 3-cylinder engines, so we will stick to this kind of concept,” said Sandquist. 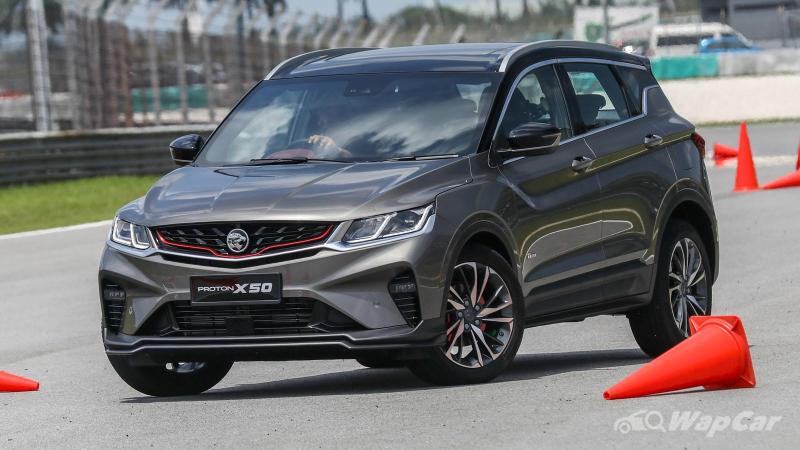 China Euro Vehicle Technology AB (CEVT) is a powertrain specialist owned by Zhejiang Geely Holding Group (ZGH, better known as Geely Group). It is based in Gothenburg, Sweden, and is a joint venture by ZGH’s subsidiaries Volvo Cars and Geely Auto.

Although companies like the Volkswagen Group and even Geely Group’s subsidiary Volvo Cars have announced that they will no longer be developing new combustion engines (but will fine tune existing ones) as they see no future in the coming electrified future, combustion engines are still important for lower-tier brands like Geely Auto and its subsidiaries (Proton included). 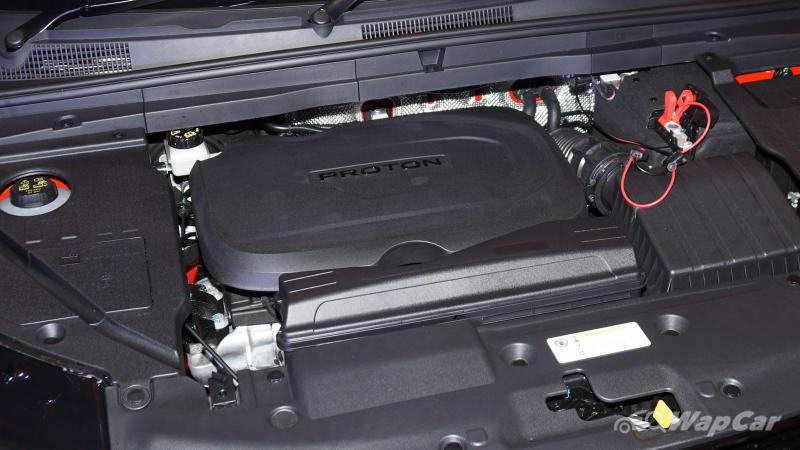 Sandquist adds that more than 600,000 units of the 1.5TD engine have been sold worldwide, itself a strong testament of its reliability. He also said that the engine’s durability and reliability have been tested in more than 230 development cars clocking a combined total of over 12 million km. 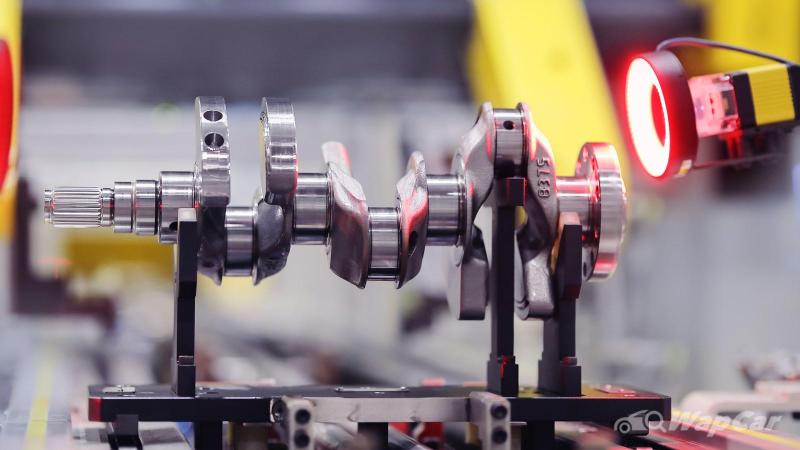 He also added that noise levels of the 1.5TD engine are better or on par with some of their competitors' 4-cylinder engines.

To date, Geely remains the only Chinese car maker to use 3-cylinder engines. Other Chinese rivals like Great Wall (Haval) and Changan prefer to stick with a conventional 4-cylinder layout.

Acceptance of 3-cylinder engines in China have been mixed, and Geely is the only company to be able to make headways.

Both GM and Honda have tried to introduce 3-cylinder engines to the Chinese market – albeit lower capacity 1.0-litre turbocharged ones - in the Buick Excelle and Honda Civic respectively, but these engines were quickly dropped after poor response from customers.