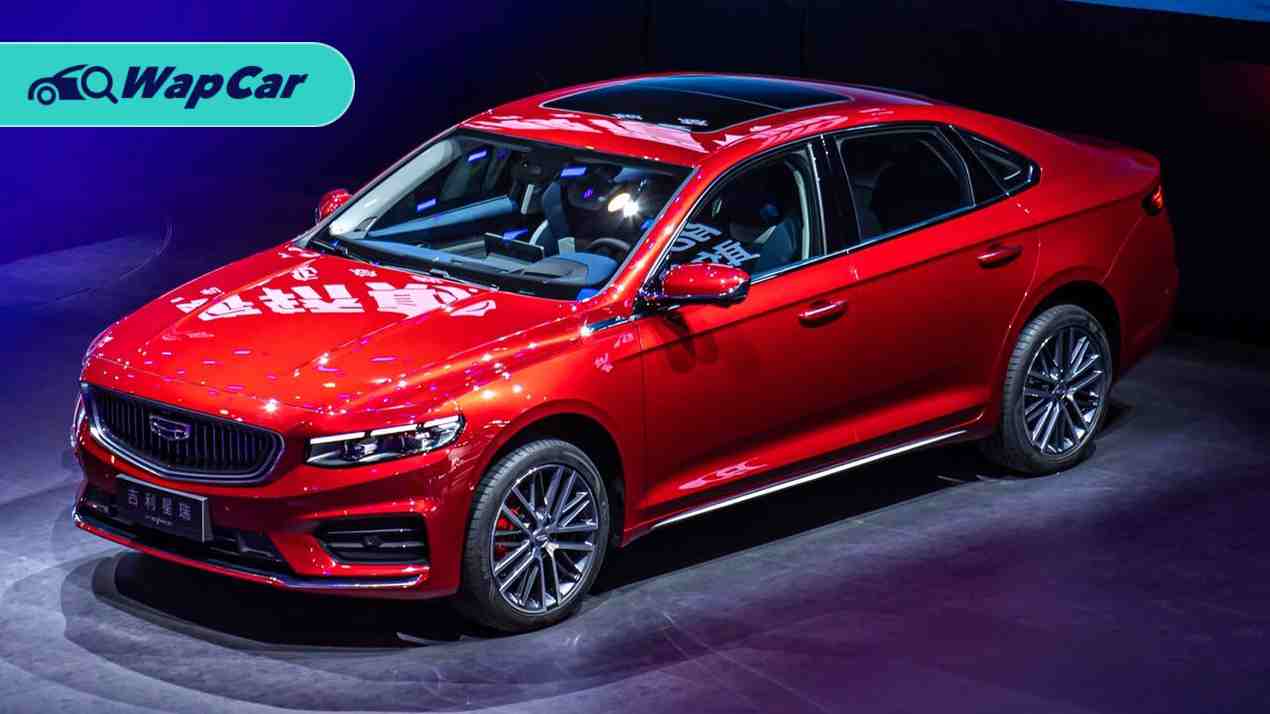 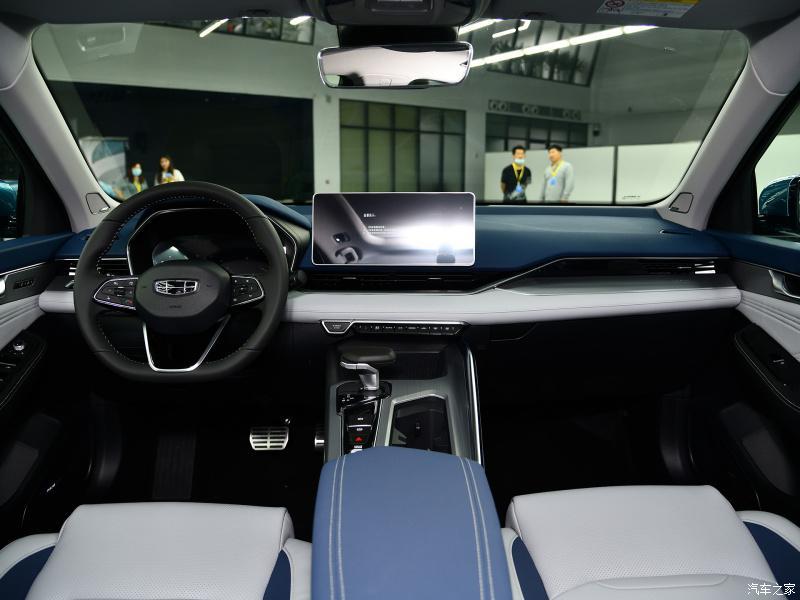 Xing in the sedan’s name stands for star while Rui represents a good omen for the future. It also classifies the Xing Rui as part of Geely’s sedan model line-up. The name Xing Rui is also a domestic market name, for international markets, we will still know it as the Geely Preface. 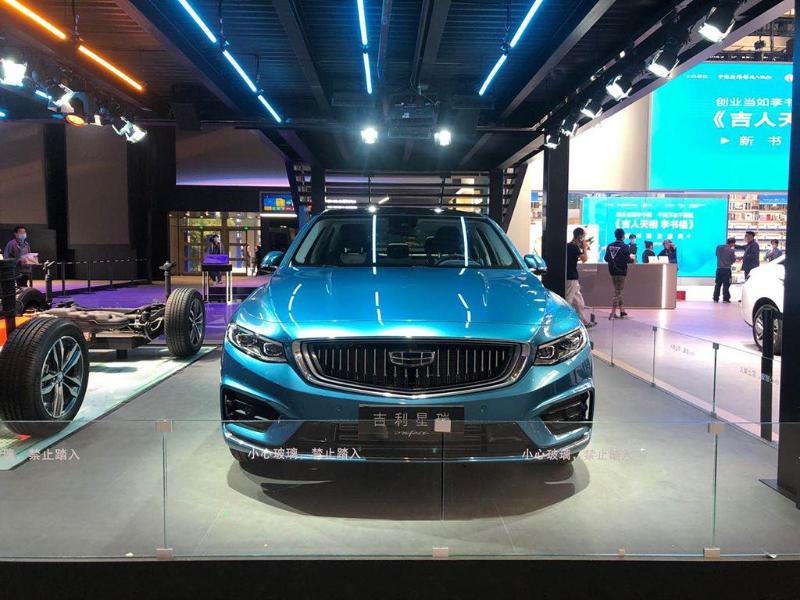 Geely considers the Xing Rui part of their Innovative Geely 4.0 era vehicle, as the sedan is the second car built based on Geely’s popular Compact Modular Architecture (CMA). 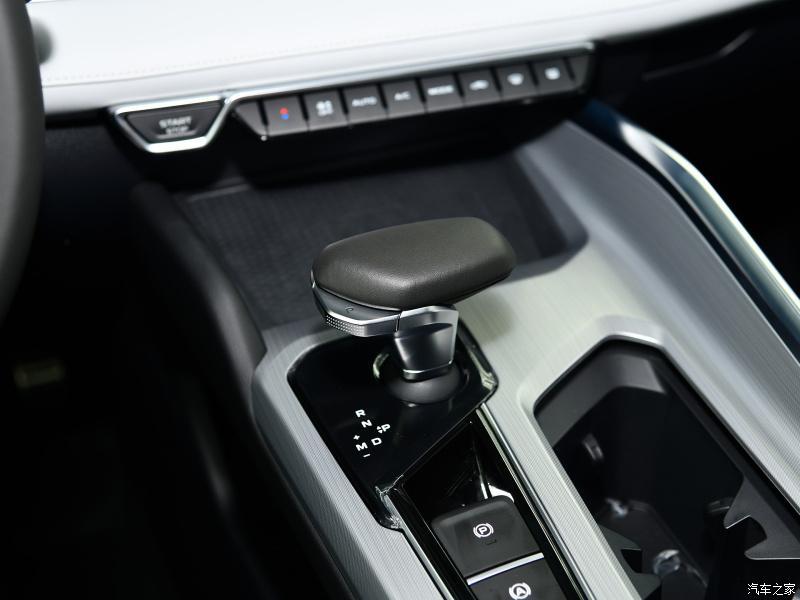 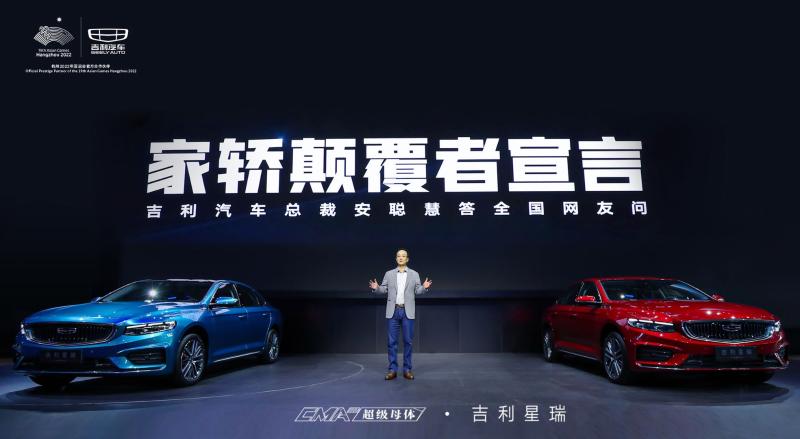 According to Geely, engineers have put extra effort to make sure the rear passenger is comfortable like increasing the rear leg room. Perhaps Geely hopes to market the Xing Rui as a possible limo?

Initial powertrain options will include a 2.0TD engine paired with a 7-speed dual clutch gearbox. It sounds like Geely has plans to expand more engine options in the future. 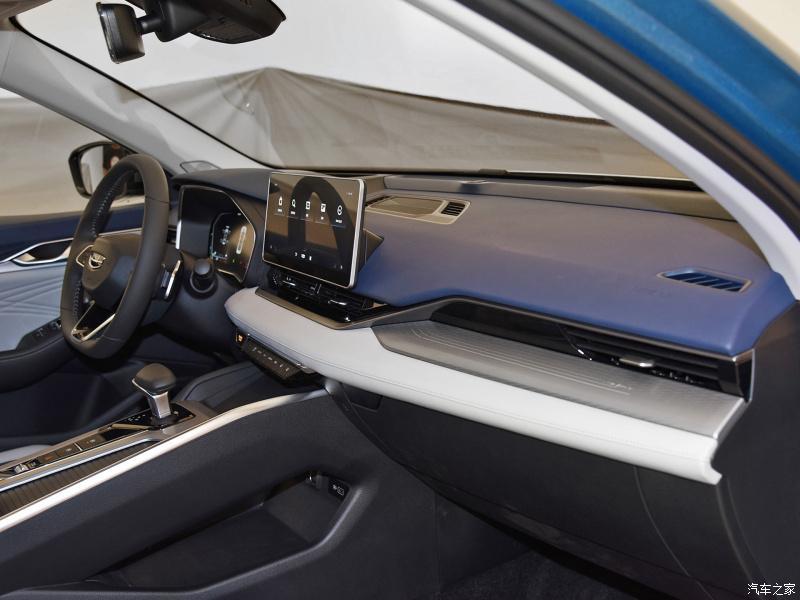 With the CMA highly advanced electrical architecture, Xing Rui is capable to stay connected via cloud, allowing it to be fully connected to the cloud with Over the Air (OTA) updates. 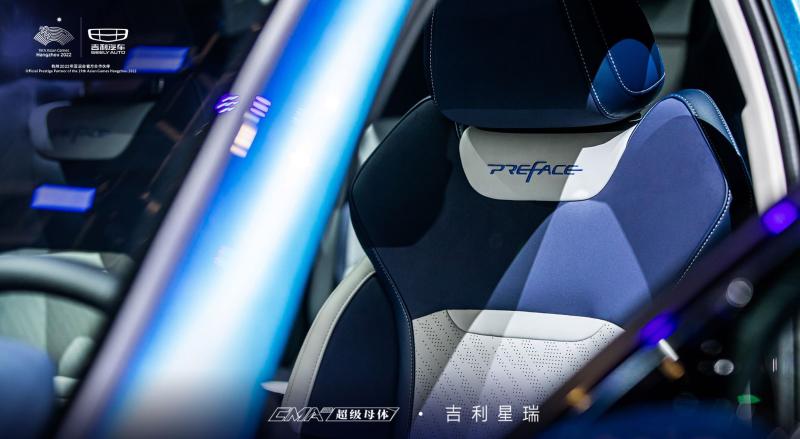 The Xing Rui will take OTA connectivity to the next level, enabling the model to continuously evolve.

If ever Proton plans to revive the Proton Perdana, the sedan could be based on the Geely Xing Rui. But there has been talks that Proton will develop their own models, so instead of a rebadge like the Proton X70 and Proton X50, the next Perdana might only share the same platform as the Xing Rui. 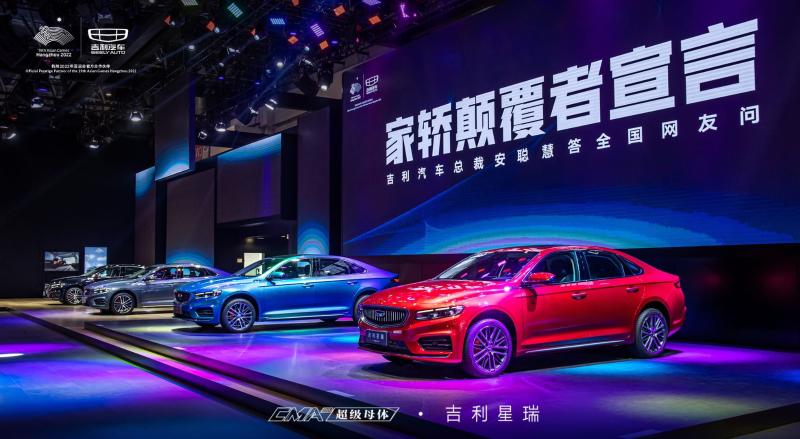 Meanwhile, check out this extreme ad of the Geely Preface where the sedan went up against the Porsche Panamera, BMW M4, and Mercedes AMG C63.