Home > News > Geely Preface unveiled! Will the next Proton Perdana please stand up?

Geely Preface unveiled! Will the next Proton Perdana please stand up? 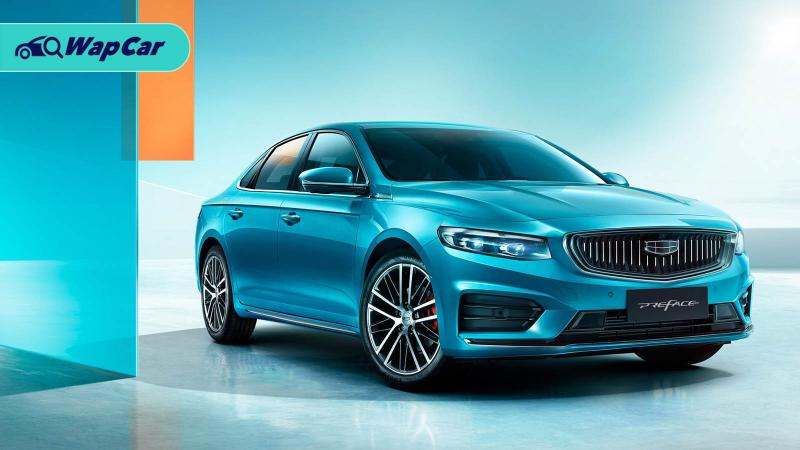 Geely has finally announced the global unveiling of the Geely Preface after posting a teaser last month. The upcoming flagship sedan will be based on Geely’s Compact Modular Architecture (CMA) platform. 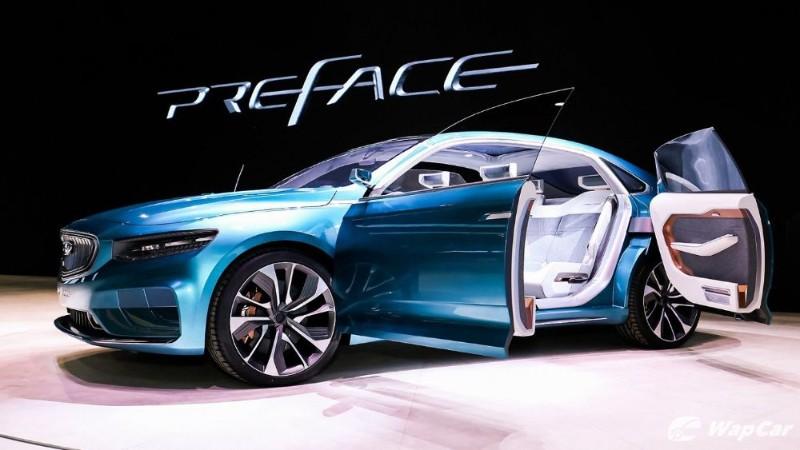 The Preface is based on the Preface Concept that was first shown at the 2019 Shanghai Auto Show. The overall design remains unchanged from the concept, apart from the suicide doors and side cameras which are replaced with conventional doors and side mirrors respectively. 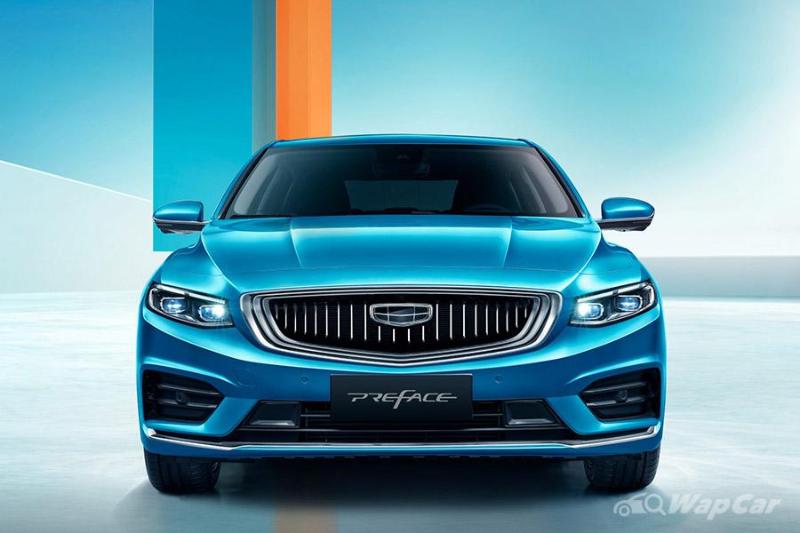 As we have mentioned in our teaser article, the Preface features Geely’s new design language which is roughly translated as “Advanced Geely 4.0”. One of the most striking elements of this new design is Geely’s iconic “cosmos grille” which now features vertical slats instead of the expanding cosmos design. 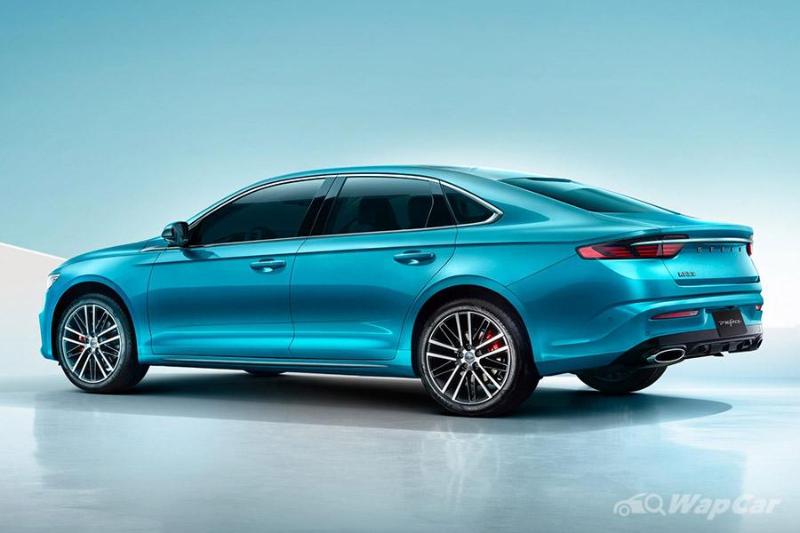 The Preface also gets a wider body design with aggressive front bumpers and a sleek rear end which perfectly meld the sportiness and imposing style of a flagship sedan. The sedan sure reminds me of a Volvo or in fact any other Continental executive car. 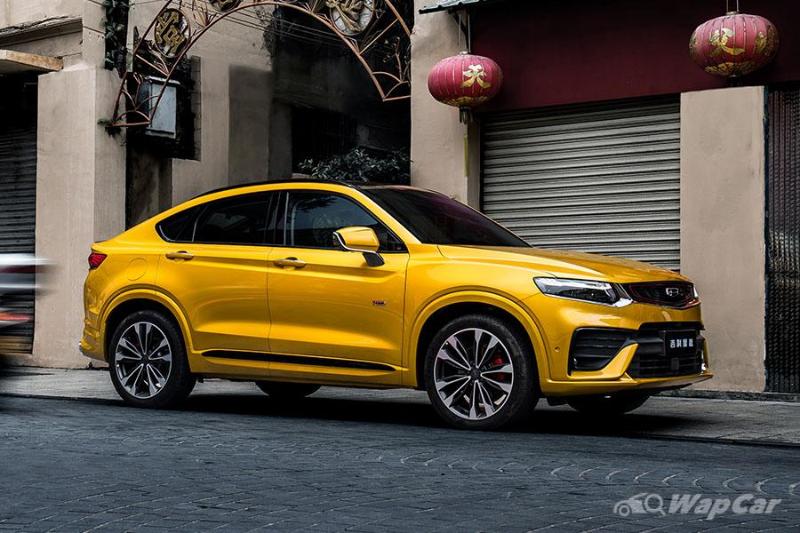 The Preface will be the second Geely vehicle to use the CMA platform after the Xing Yue SUV. The CMA platform was a co-development between Geely and Volvo Cars shortly after the latter was acquired by Geely. 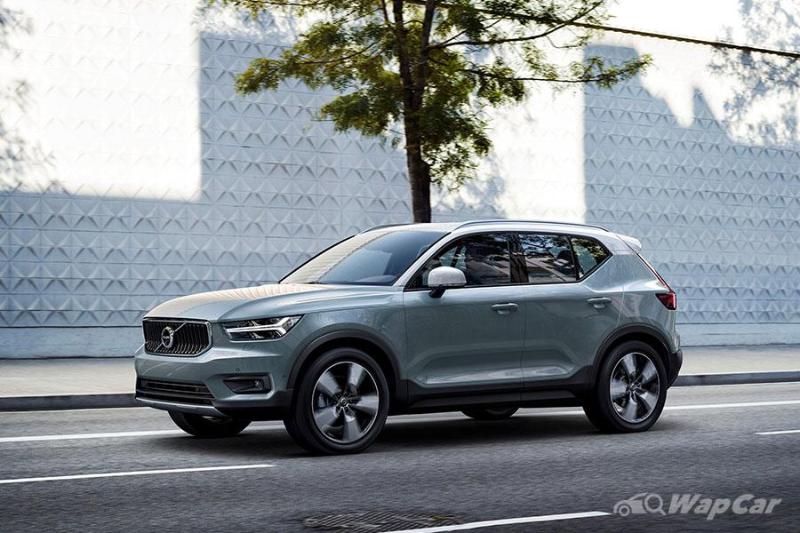 The launch date is expected in the fourth quarter of 2020 with production set to take place in Geely’s Hangzhou Bay factory.

Hang on, what about Proton? 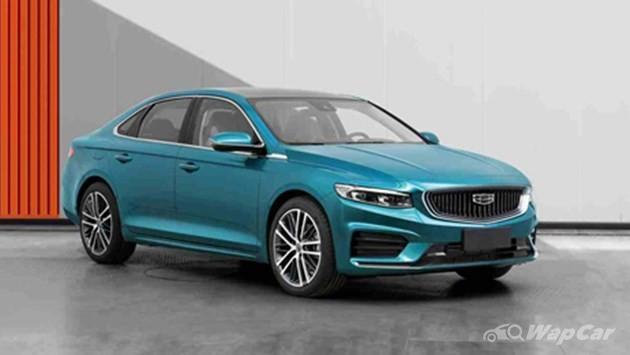 Performance-wise, the Preface will be powered by a 2.0-litre turbocharged petrol engine that produces 190 PS and 300 Nm. 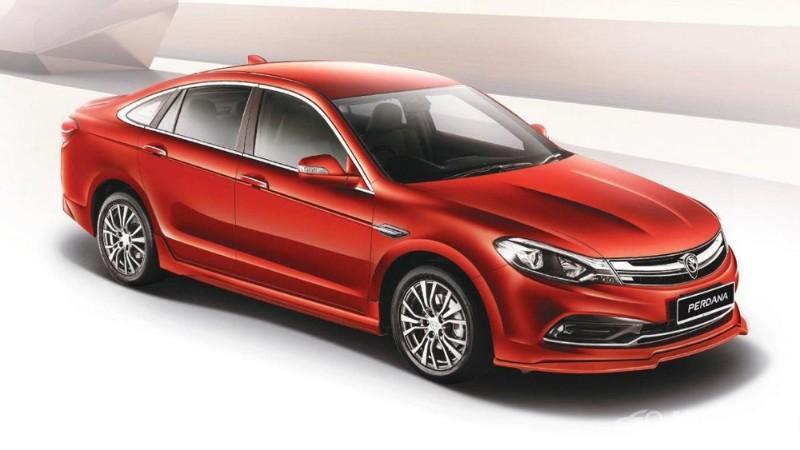 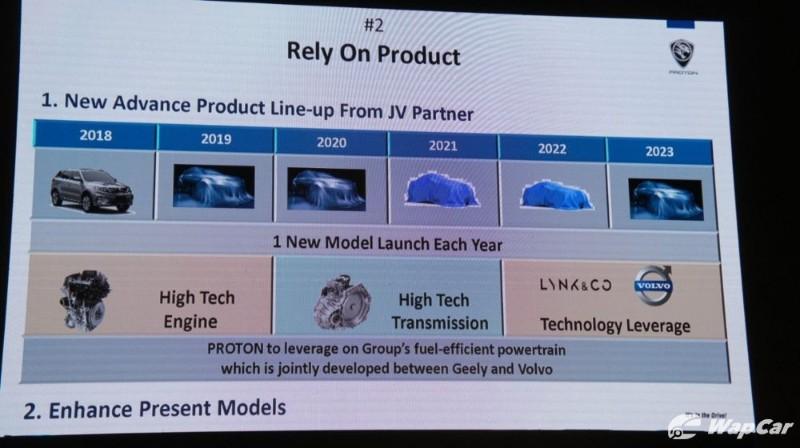 Based on the previous sales presentation, Proton is expected to launch a sedan in 2021. So, could this Geely flagship sedan be a preface of what’s to come?