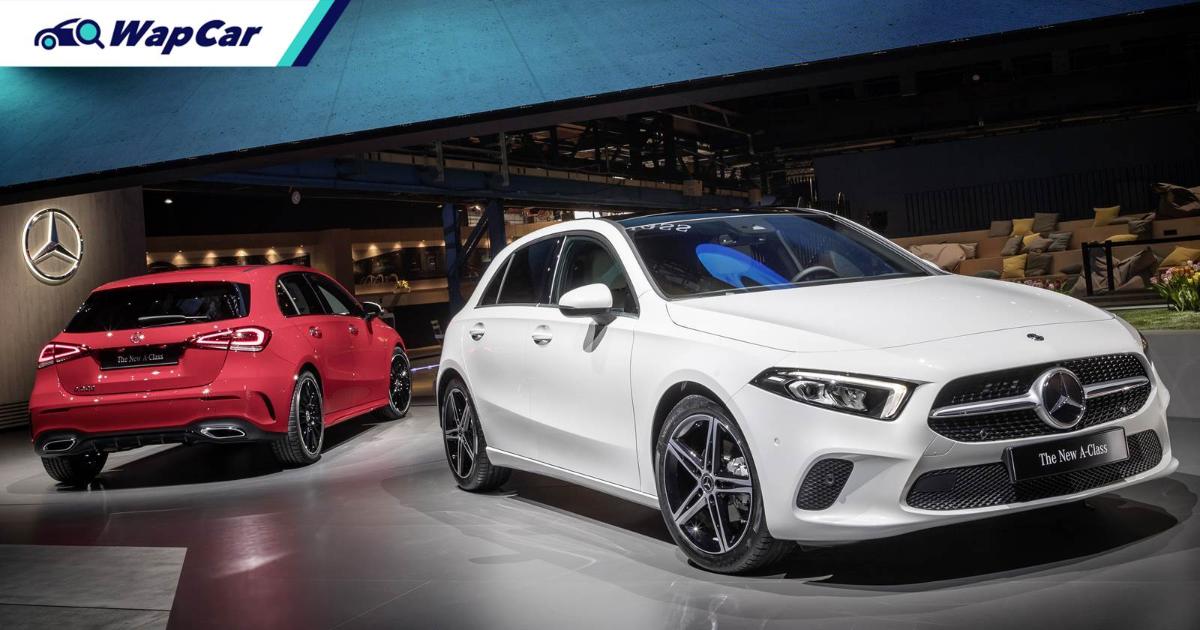 Geely, which owns 9.69 percent of Daimler, will build the next generation combustion engines for hybrid Mercedes-Benz vehicles, reports Reuters.

Reuters say the news was first reported by German business daily Handelsblatt on Tuesday, citing company and industry sources. Most of the engines will be built in China, with the rest in Europe. 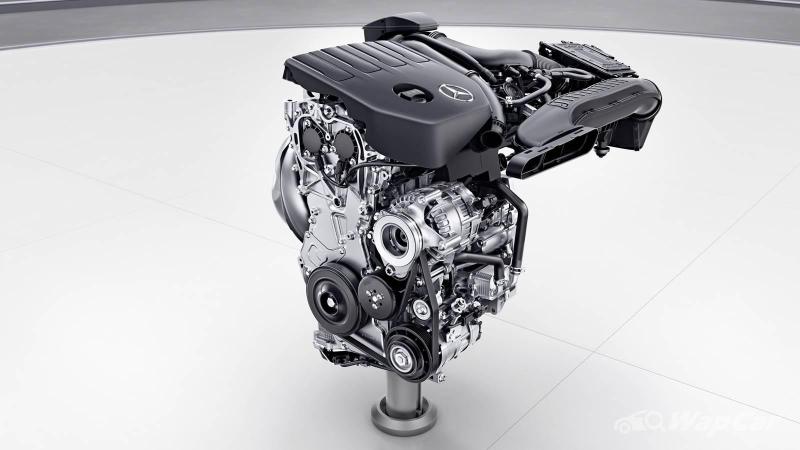 Handelsblatt also said that the new cooperation with Geely also means that Daimler will dial back (but not terminate) its existing cooperation with Renault, which supplies the 1.3-litre turbocharged four-cylinder M282 engine used in the Mercedes-Benz A200 as well as the A220e and A250e plug-in hybrid variants. The same M282 engine is also used in equivalent variants of the B-Class, GLA-Class and CLA-Class models. 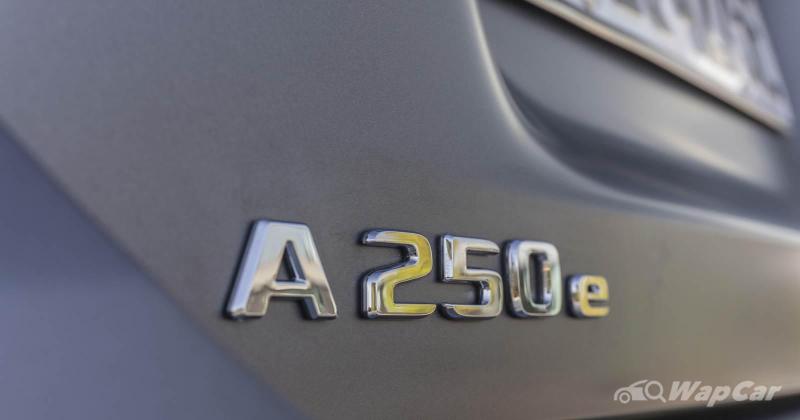 A separate report, also by Reuters, citing a source at Renault said that Daimler’s plan to cooperate with China’s Geely does not mean the end of cooperation between Daimler and Renault.

“The companies plan to develop a highly efficient modular engine,” a spokesman for Daimler told Reuters. 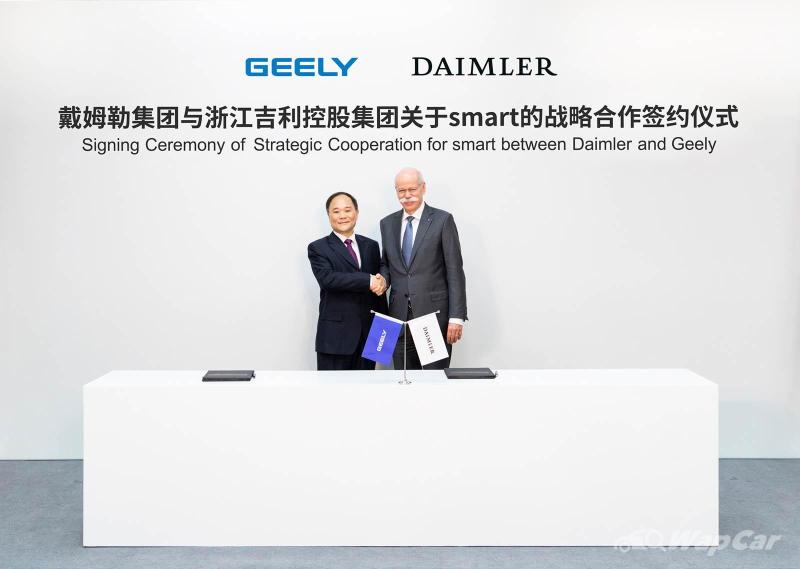 Prior to this, Daimler is already cooperating with Geely, having established the joint venture “smart Automobile Co., Ltd.” company in January 2020, effectively off-loading half of Daimler’s loss making smart brand to Geely. 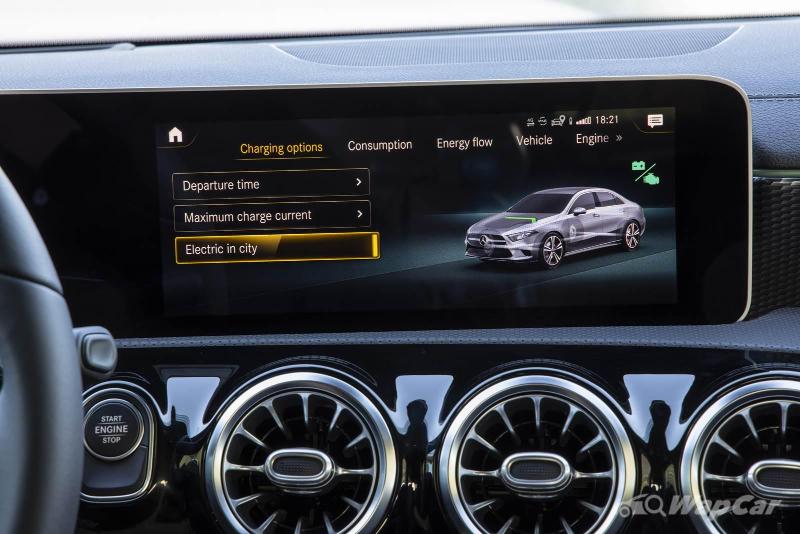 Daimler is in a tight spot now and although its finances are still healthy, it needs to divert a significant portion of its resources to electrifying its future product range. Currently, the company is behind schedule in complying with the European Union’s upcoming 2021 fleet-wide average CO2 emissions reduction target.

The company needs to pay an estimated 1 billion Euros in fines next year if it can’t bring its fleet-wide average CO2 emission from the current projected figure of 114 g/km to 103.1 g/km. 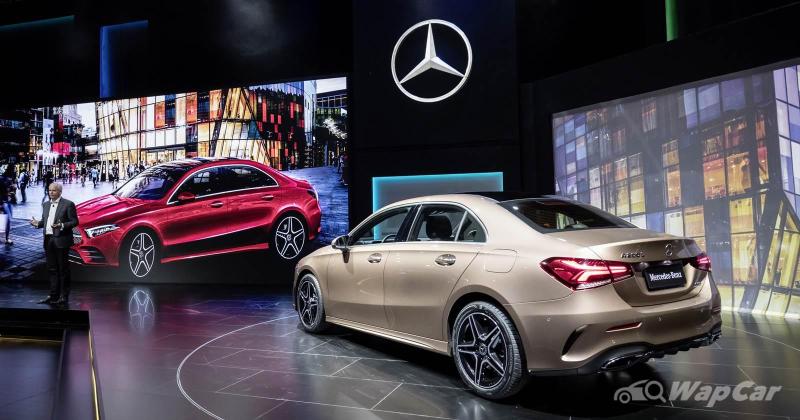 With most of its R&D resources allocated to powertrain electrification and digitization of its cars, Daimler needs another partner to share the development cost of combustion engines. 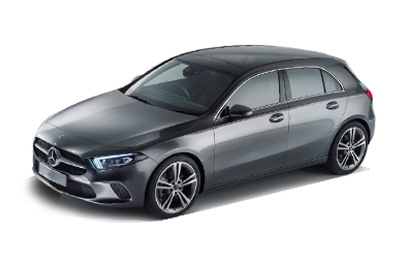