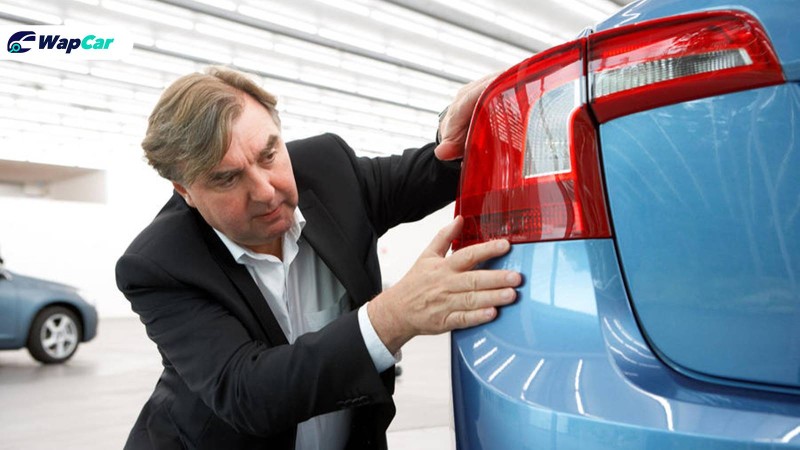 If balance and rising to the top from obscurity are what makes winners, then Geely Auto and Peter Horbury have a lot in common. It’s little wonder then, that Horbury is Geely Auto’s executive vice-president of design, and now, Autocar’s Lifetime Achievement award winner.

At Geely Auto, Horbury is tasked with using every ounce of creativity and talent as he guides the Chinese global car conglomerate that does almost everything - building upcoming brands like Lynk & Co whilst maintaining mainstay marques such as Lotus and Volvo while balancing production of trucks, private cars and taxis all at the same time. 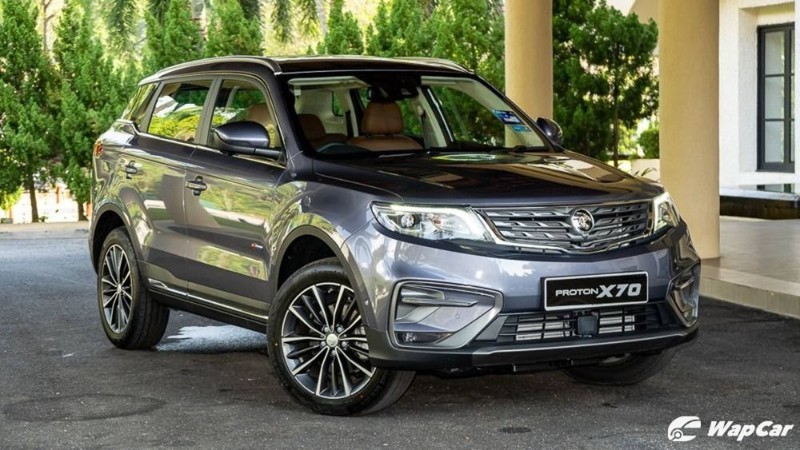 Horbury cites cars like the 1950 Morris Oxford, Jaguar E-Type and Porsche 928 as inspirations. Starting with the boxy Chrysler Horizon, Horbury’s four-decade long career has seen him design cars like first-generation Volvo S80 and XC90, 12th generation Ford F-series trucks, the Lynk & Co 01 and the Geely Boyue, on which our Proton X70 is based on.

X70 owners, you know who to thank for your SUV’s sharp looks.