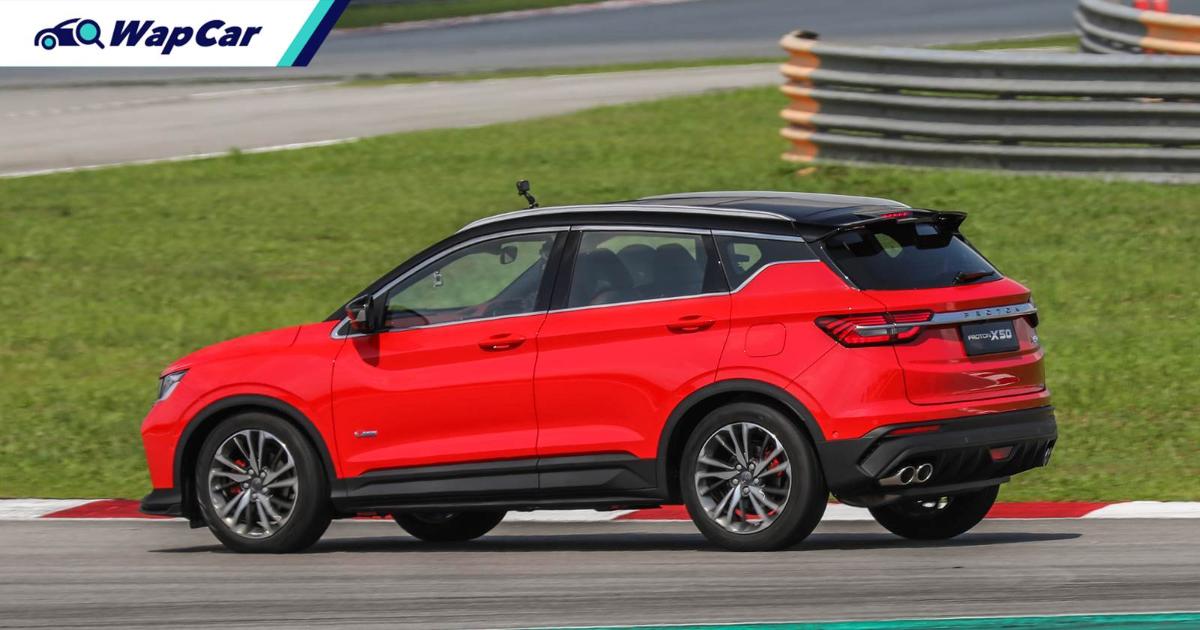 Malaysian car buyers shopping in budget car Proton/Perodua range of cars have a peculiar affinity towards the topic of timing chain vs timing belt.

Debates can get rather intense and even though nearly every technical literature out there says that there is no such thing as timing chains being superior to timing belts and vice versa. 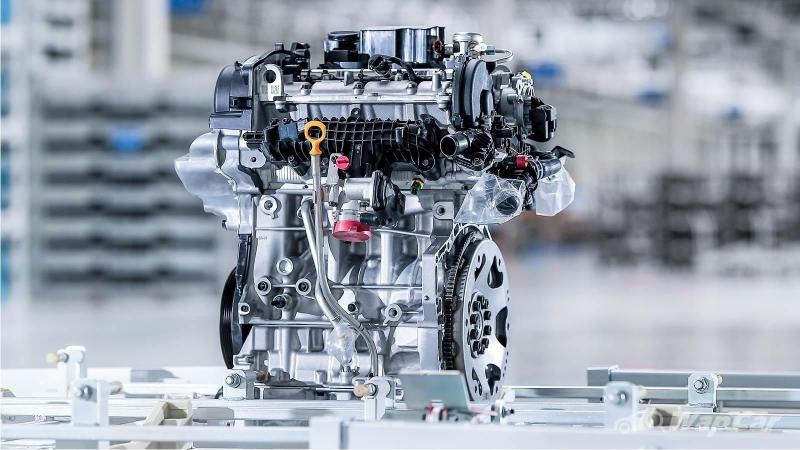 There are many things that one should consider before buying a car, but valvetrain system shouldn’t be on that list.

Oddly, the same group of customers don’t ask that question once they move beyond Proton/Perodua.

Well, that’s consumers’ logic for you. 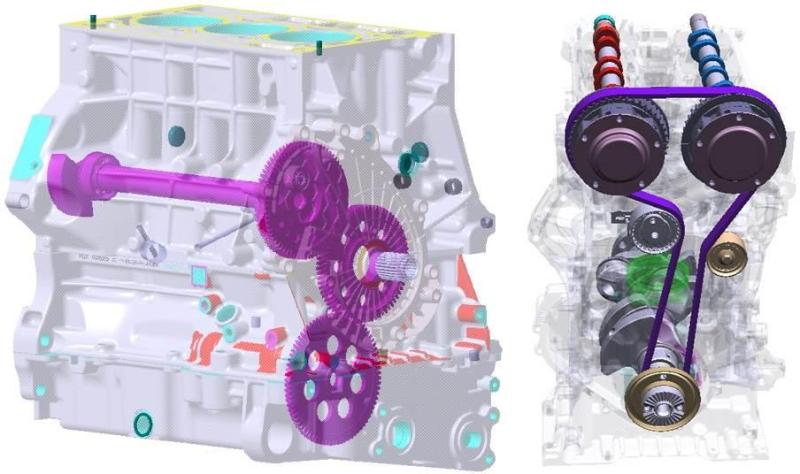 At a recent virtual meeting with the Geely-Volvo Car jointly owned CEVT’s (China Euro Vehicle Technology (CEVT) Director of powertrain strategy Dr. Hakan Sandquist, whose team developed the 3G15T engine used in the Proton X50, was asked on his thoughts on the matter.

“It’s about how well it’s design, not what type of technology it uses,” said Dr. Sandquist, who explained that valvetrains are extremely complicated to design and what constitutes a better engine is not whether it uses timing chains or belts, but how well it is designed.

“It looks easy to design, but it’s not,” said Dr. Sandquist, referring to the valvetrain used in the Proton X50’s engine.

“There was one of the major OEMs of the world, I’m not going to say which one, who had significant issues with timing chains, so they actually reverted to timing belts. With a properly designed system, they will be fit for life. I don’t see there’s a big difference in the two, but they have to be properly designed,” he added. 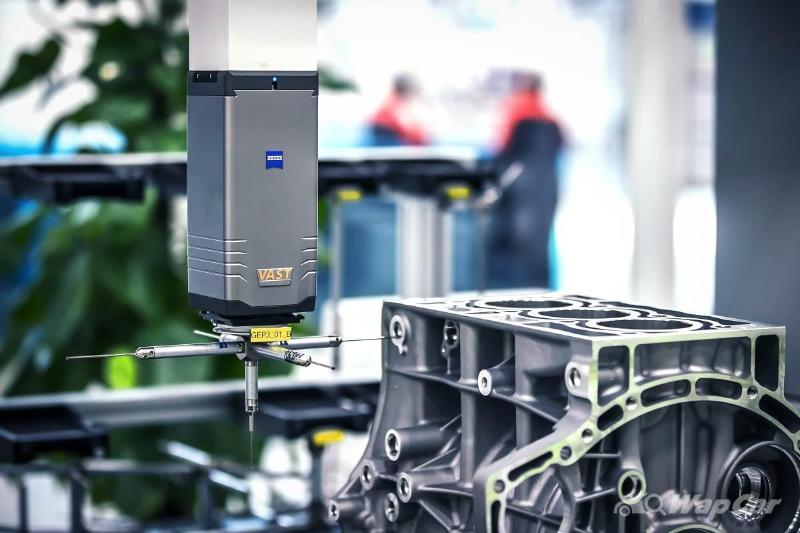 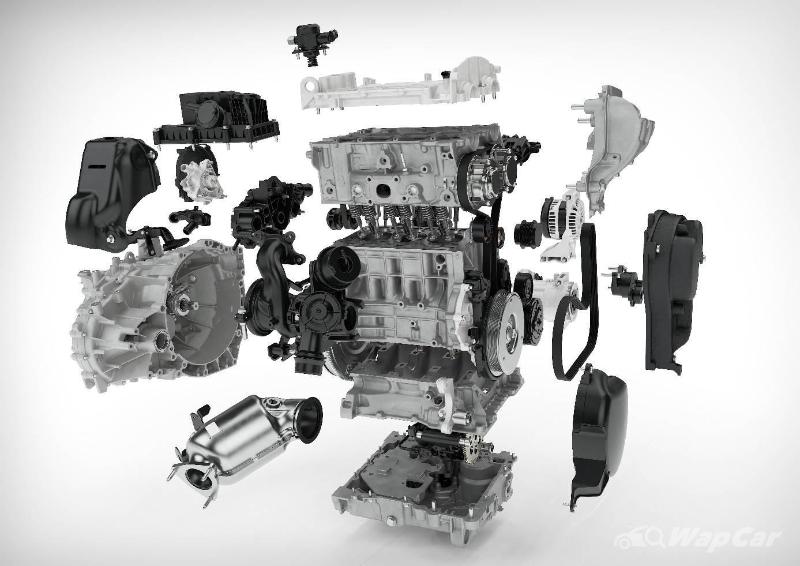 If you want know deeper about the pros and cons of timing belts vs chains, read this.