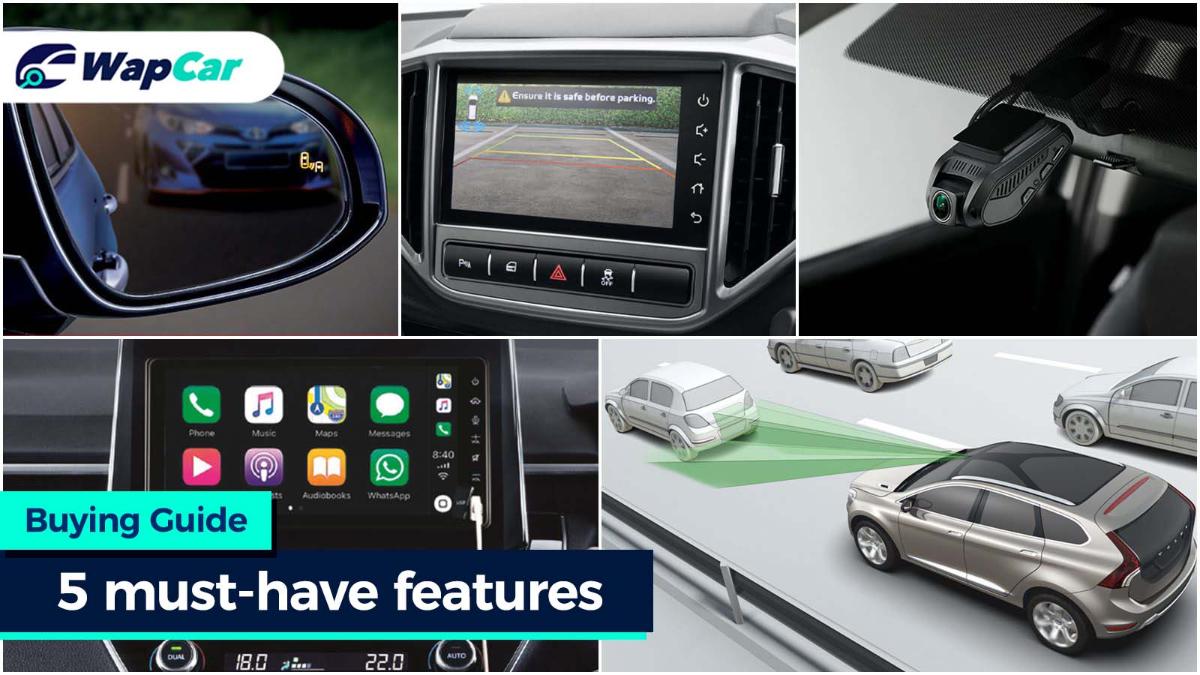 It’s 2020 and while we still haven’t seen any flying cars whizzing around, it’s fair to say that the tech we’re getting in today’s cars has improved tremendously. Want proof? Here's a clip from an episode of Top Gear from 2005 featuring an orangutan and an S-Class.

Fast forward fifteen years later and a lot of the tech seen in a large German luxury car that cost nearly a million ringgit at the time are seen in regular cars today like the Toyota Vios and even the humble Perodua Myvi. 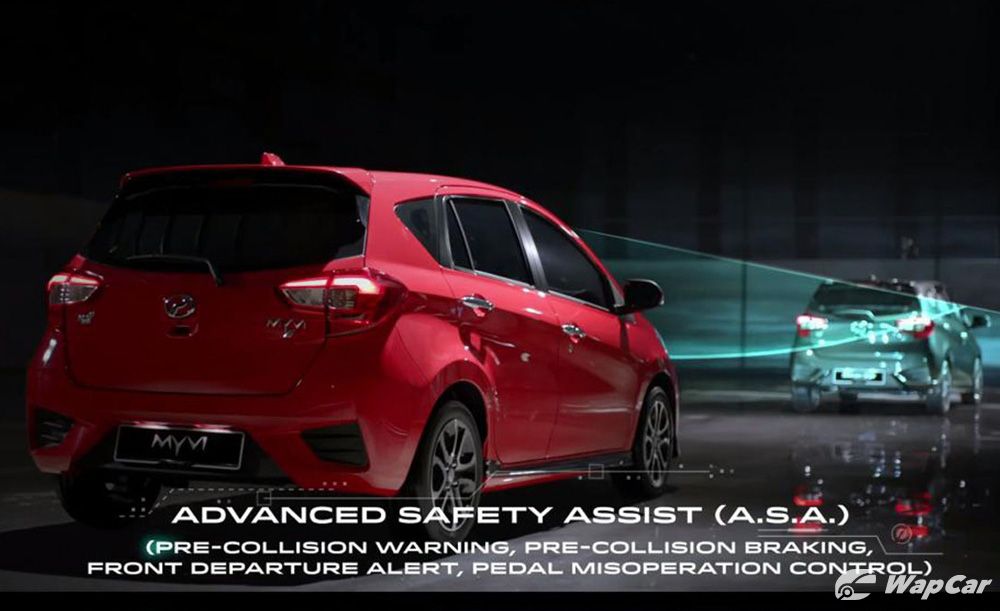 We are living in an era of technology but what exactly are the must-have features you should look for in your new car? Here are 5 we think are essential to look for. 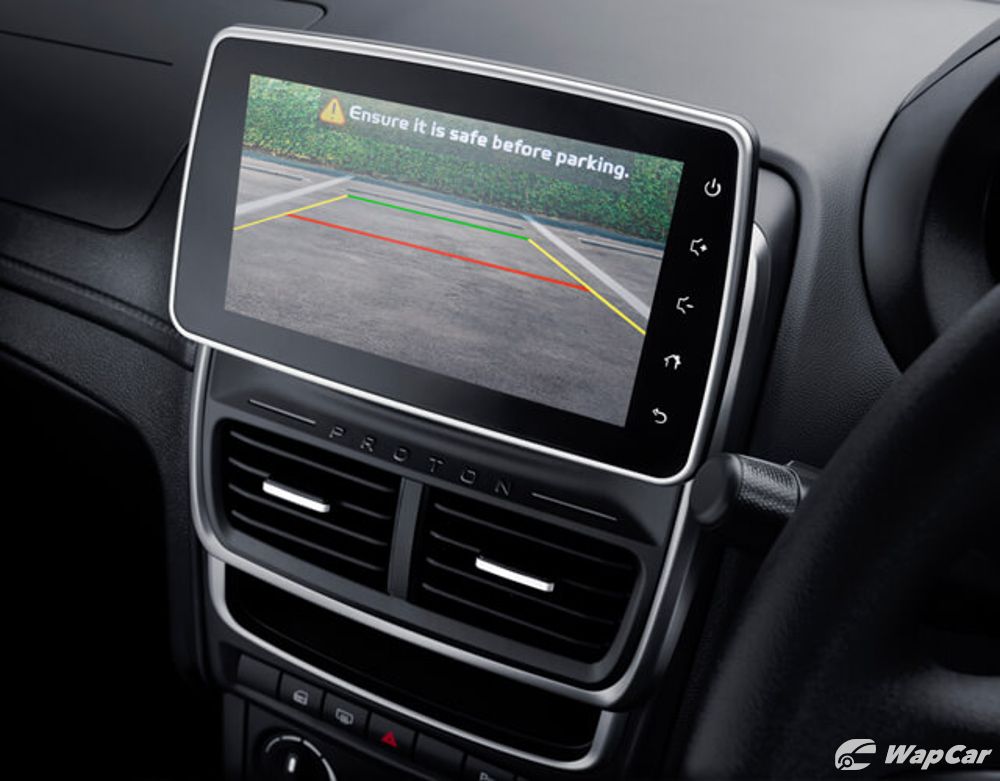 Nowadays, most cars have reverse sensors fitted as standard. The same can also be said for front sensors. Remember when the

A reverse camera is definitely a must if you are fearful of getting dings on your car. When there's a visual aid in front of you, parking seems a lot easier than just hearing beeps. Modern cars tend to be taller with bigger blind spots, so this is also very necessary, especially if you have kids. Having a front camera or a full-360 camera offers more guidance but a reverse camera alone is pretty sufficient. 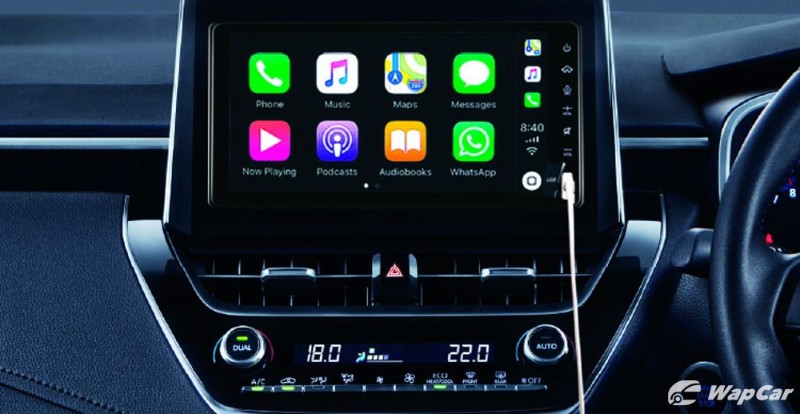 Bluetooth connectivity in a car is pretty convenient. If all you do with your phone is to play music and talk to people. These days, everything is focused on seamless integration. As such, some carmakers are offering Apple CarPlay or Android Auto. 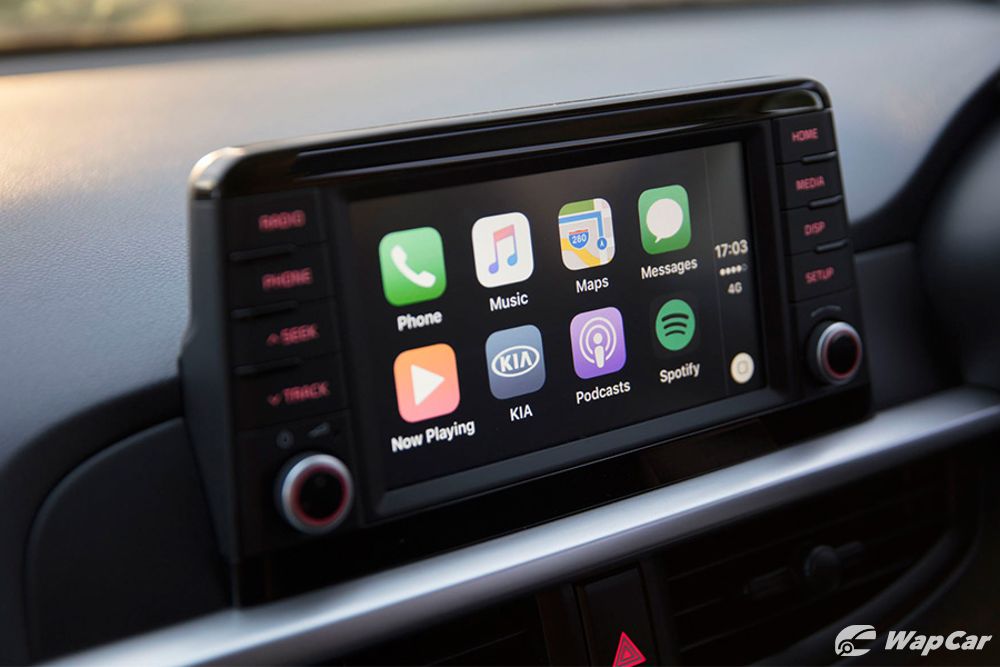 This makes sense for today's users who also use their phones to help with navigation through Maps or Waze. Plus, it is also easier and safer to switch between apps like music and navigation without looking down on your phone. A lot of these have voice commands too which is both fun to play with and annoying at the same time especially with our unique and original Malaysian accents.

With so much traffic on the road, it is easy to get involved in an accident. Imagine if you want to switch lanes when a motorcyclist or another car hits you because they were in your blind spot. Having a car with a blind-spot monitor can help you sense whether the traffic is clear or not to switch lanes. 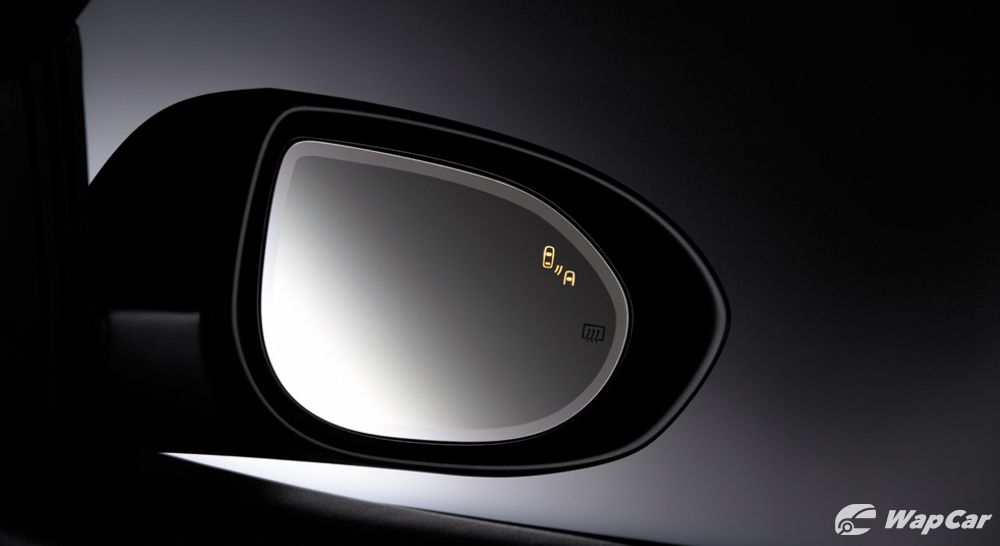 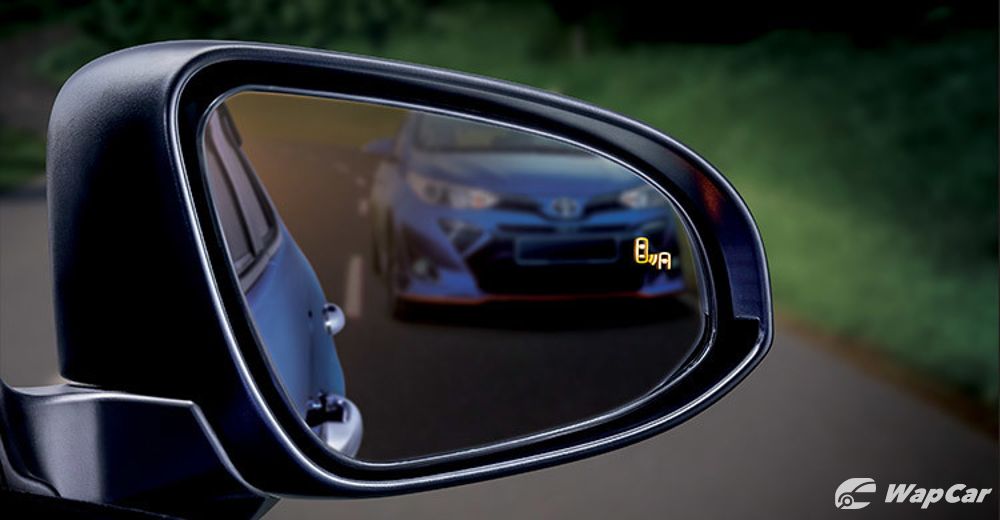 Normally, they have an indicator that lights up on the side mirror to let the driver know if there is a vehicle in their blind spot. This is actually helpful to other drivers too when they see the light appearing, acknowledging their existence.

Another feature that doesn’t seem to be standard on many models but should be a must is in-car DVR or in layman’s term, the dashcam. Besides spotting some interesting cars around Malaysia safely, these are like witnesses that could help sort you out when the worst-case scenario happens to you on the road. 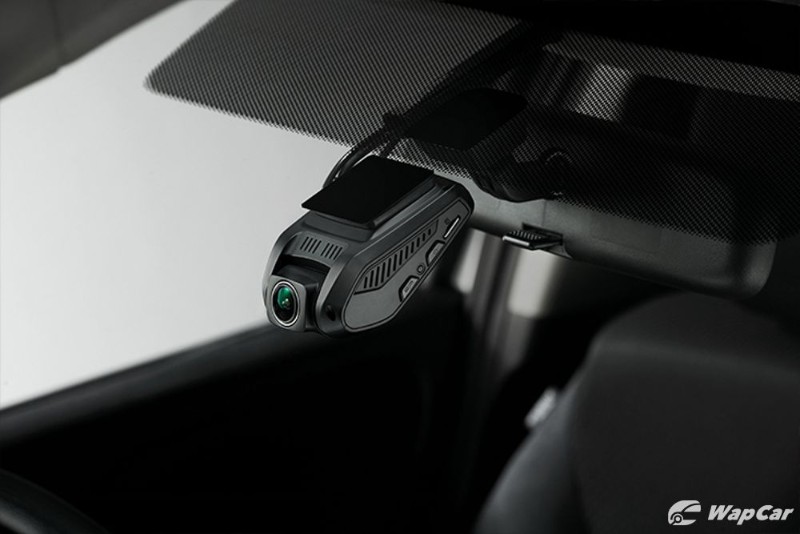 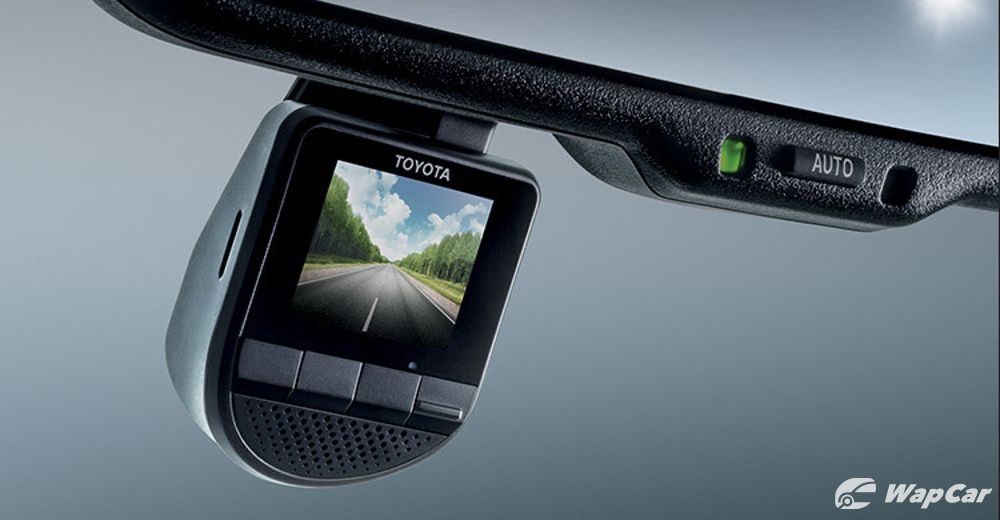 Once used as a meme for Russian traffic, the in-car DVR is now considered an essential safety device. We made a list of some models in Malaysia that offer it as an option. 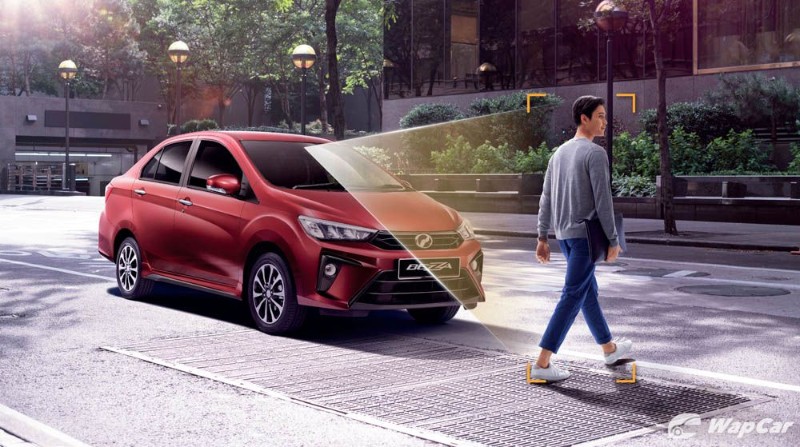 Yet another helpful safety feature and one that is slowly becoming a standard across new cars in Malaysia is the AEB system. In the past, you’ve only seen high-end luxury cars that have radar sensors placed on the grille, though today’s modern cars use cameras or at least do a better job of integrating the radar into the car. 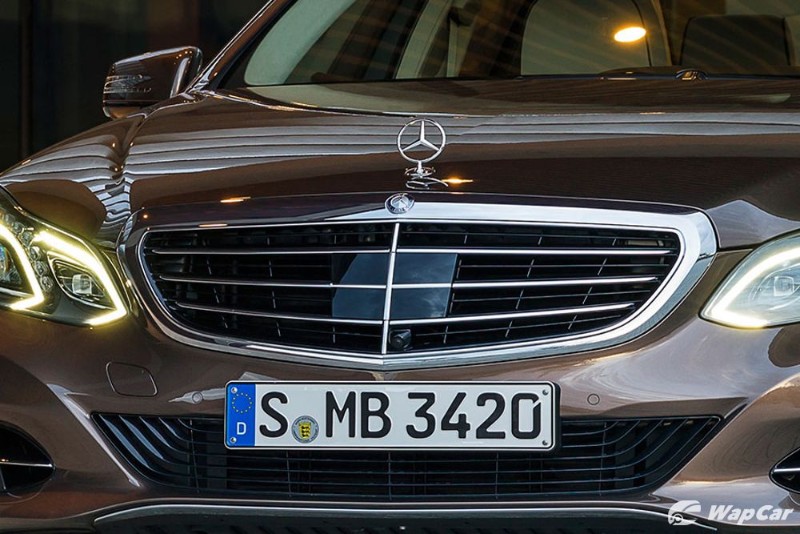 AEB usually comes packaged with a safety suite like Honda Sensing or even Perodua ASA but essentially it helps to prevent or reduce the severity of an accident. Granted, having those doesn’t mean you’re completely out of harm’s way as AEB is more of a precautionary feature than a solution to end road accidents. 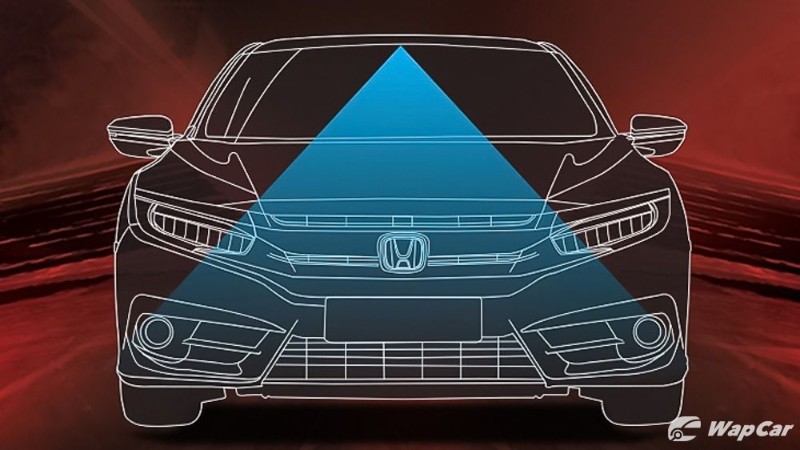 So, those are the 5 must-have features that you should look for when you buy a new car in Malaysia. Though some can be installed through the aftermarket, it’s better to get one that has at least some of the features already available from the factory.

Share this guide with your friends and don't forget to check those must-have features in a new car.