German companies: Clarity of MCO SOPs can be improved, approvals taking too long

Lack of clarity with MCO-related SOPs and slow government approvals are among the bigger challenges faced by German companies operating in Malaysia, says the Malaysian-German Chamber of Commerce and Industry (MGCC).

In a recent interview with The Malaysian Reserve, MGCC CEO Daniel Bernbeck says the Malaysian government’s fast response to the pandemic was even better than Germany’s, but there was a lot of confusion when it came to resuming economic activities.

Despite the setbacks, Bernbeck told the business publication that most German businesses operating here are still committed to investing in Malaysia but the inconsistencies and lack of clarify with MCO is complicating matters.

“On one hand, we are grateful that early on, the Malaysian government was very swift in imposing the lockdown which helped curb the pandemic and protect our health compared to Germany, where they are currently having it worse.

“But at the same time, once the economy was allowed to resume, there seem to be a lot of miscommunications and lack of clarity on the rules.

“Firstly, (is) on what is defined as essential services, and then how do we allow the whole supply chain, some are essential, some may be not, to remain operational. Those were the initial problems at the beginning of the pandemic,” Bernbeck told The Malaysian Reserve.

He added that German companies operating here continue to be plagued by issues such as multiple layers of approvals with differing government agencies and the Immigration Department.

“We have raised these (issues) to MITI and Matrade, who thankfully have been hands-on, but still, there are no concrete answers on these matters,” Bernbeck said.

On the topic of visa renewals, MGCC says what used to be a 3-week process now takes about three months and once the application has been approved, the waiting time for an endorsement might take another three months.

“In the meantime, without proper documentation, we are in constant fear of legal repercussions and we have to go through a tedious process of clarification with the authorities.”

“We understood that for foreigners with long-term visas or even permanent residence, who are mostly investors or employers to thousands of local employees who wish to re-enter Malaysia, they (employers) had to fork out RM2,600 per person for administration fees.

“I think we can accept it in the form of quarantine costs, which I do not think any of us have issues with, but with this fee, it is as if Covid-19 knows your nationality. If it is an administration fee, should it not be applicable to all — or to nobody?” 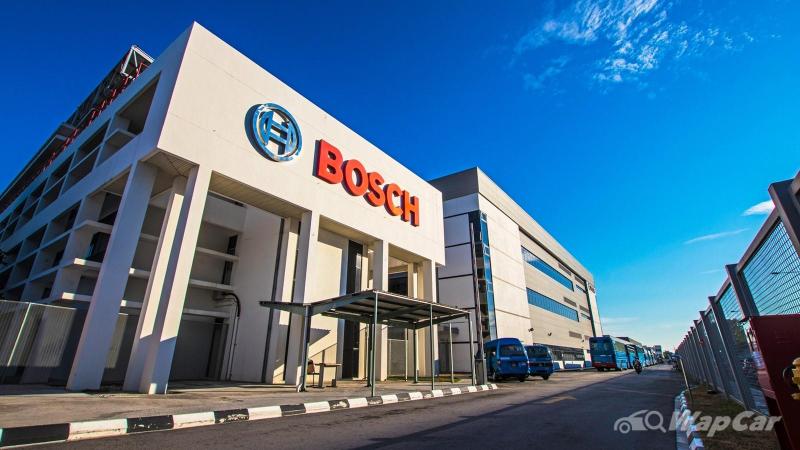 Bernbeck also told The Malaysian Reserve that although neighbouring countries like Thailand and Indonesia are offering many attractive incentives to attract foreign investments, Malaysia continues to have its strength due to its skilled talents and multi-lingual edge compared to its regional peers.

“For us, Malaysia is special because communication is easier. English language is spoken widely, talents are relatively skilled and above all, we are comfortable. Most German companies, unlike in the US, are SMEs (small and medium enterprises).

“These factors may seem trivial to others but for the Germans, we take our business decision personally and close to heart. So, once we are invested and comfortable here, you best believe that we look to settle for a long time.

“That is why I believe the government should look into these matters. We are not looking for special treatment, but we just want to run our businesses as smoothly as possible,” he said.