Girl’s night out? Here’s why you shouldn’t bring the 2020 Proton X50 along 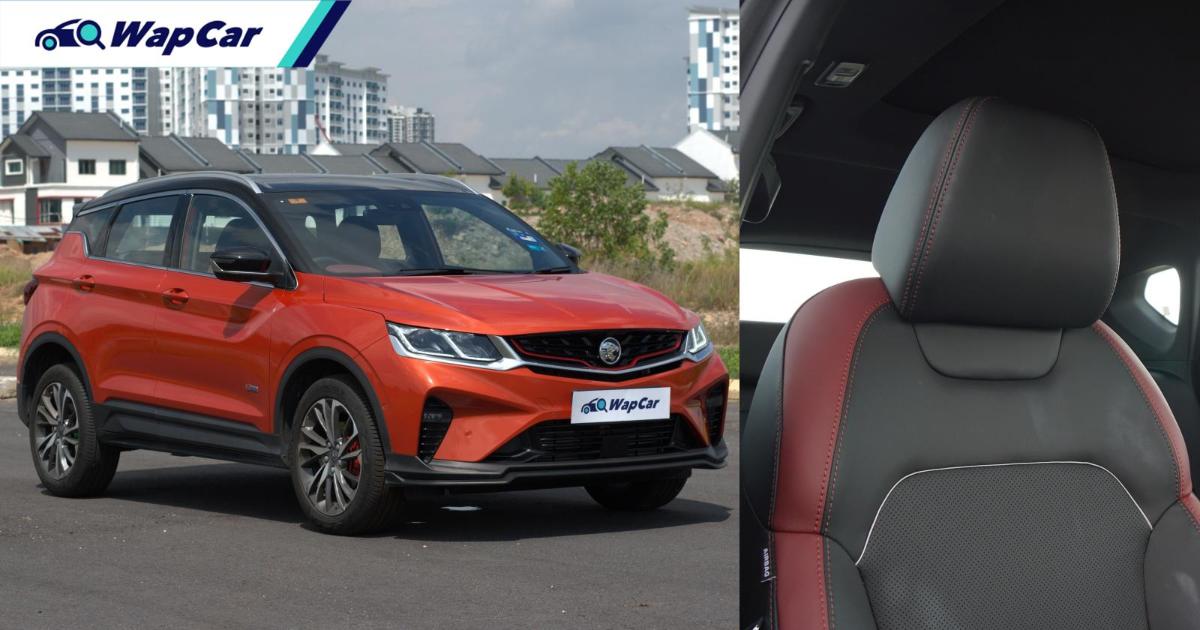 We've heard all about the praise for the 2020 Proton X50, it is more affordable than its bigger Proton X70 sibling and offers the benefits of a new generation 3-cylinder 1.5-litre turbocharged TGDi and MPi engines. It also has plenty to offer like the new GKUI infotainment system compared to its closest B-segment SUV rival, the Honda HR-V. But there is one thing that makes the new SUV not so suitable for the ladies and that is the lack of “slidability” of the leather seats. 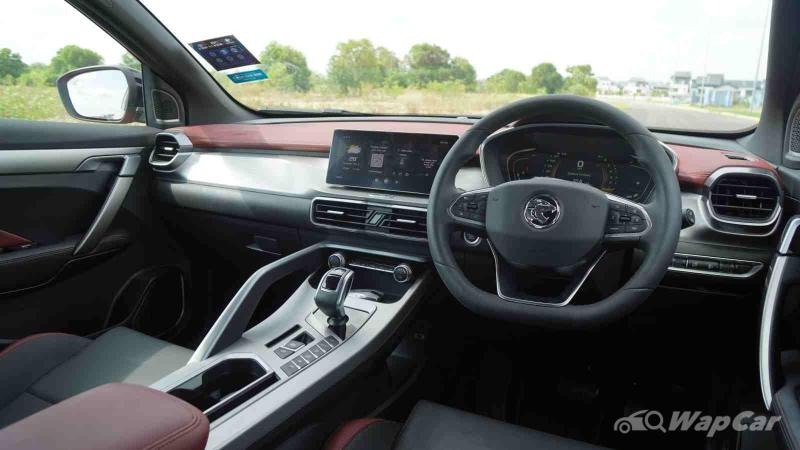 Though the X50 boasts leather seats, the leather material doesn’t feel like leather at all. Instead, the material feels plasticky and rough to touch, because of the rougher surface, it is also not very slide friendly and makes natural movements like fidgeting a little uncomfortable. 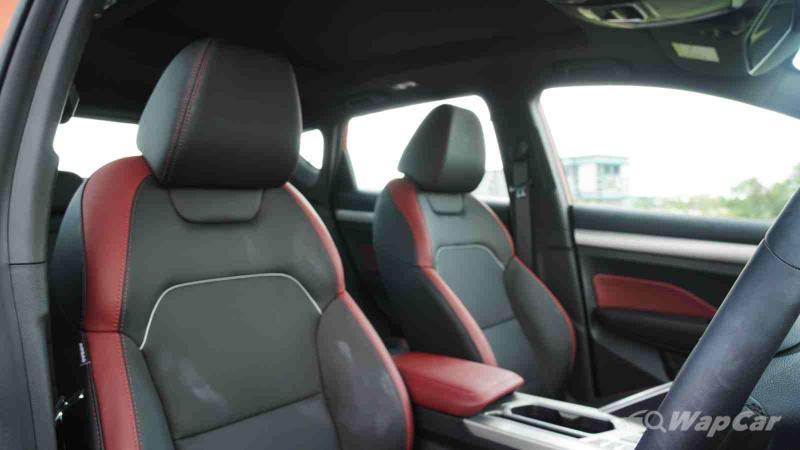 Good leather seats feel buttery and smooth on your skin and fabric of your clothes. It will have just enough slide so you will be able to make natural movements without feeling uncomfortable but it isn't too slippery that you will slide too much while driving. 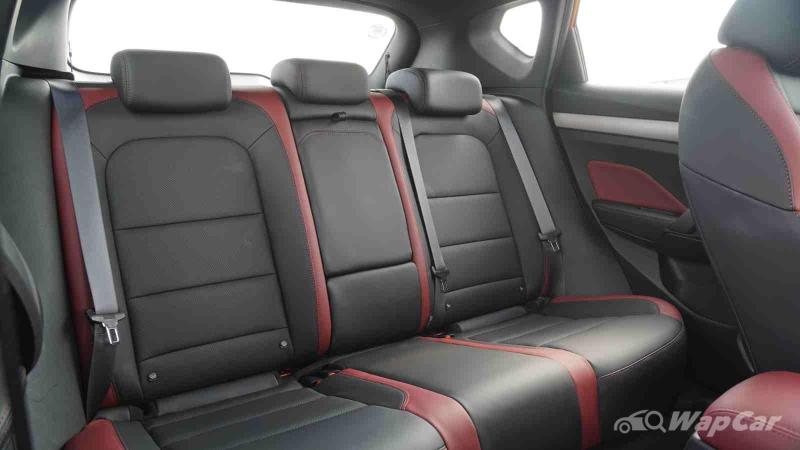 Even the Perodua Myvi, which seats are well known to be uncomfortable, lacks support like the X50 and the PVC leather isn't of the best quality, you wouldn't feel the roughness against your skin. It doesn't make you feel like it has a grip on your clothes to restrict your movements.

This is one of those conveniences that we wouldn’t realise is so important until we lack the privilege. Most of us will probably get used to the lack of this convenience since the X50’s other features still far outweighs one minor inconvenience, but for the ladies maybe not. 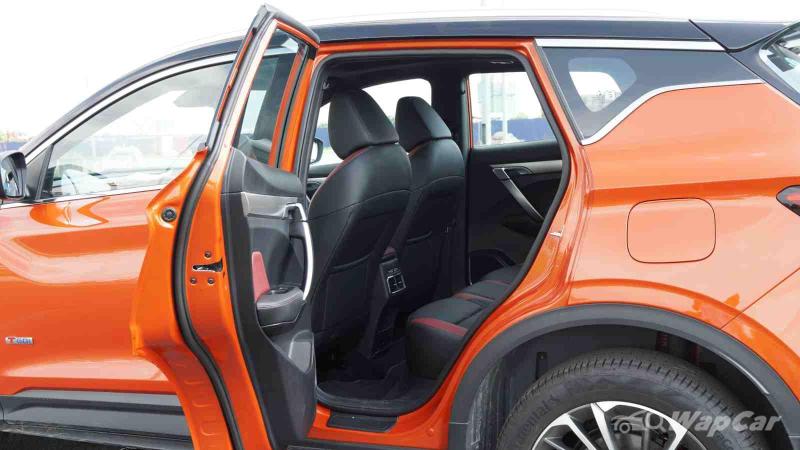 You might be thinking that this isn’t a huge deal and wouldn’t rank it as a deal-breaker. But imagine if you’re all dolled up in your girls’ night OOTD, especially if you favour tighter clothing, getting into the X50 will be a rather huge hassle. 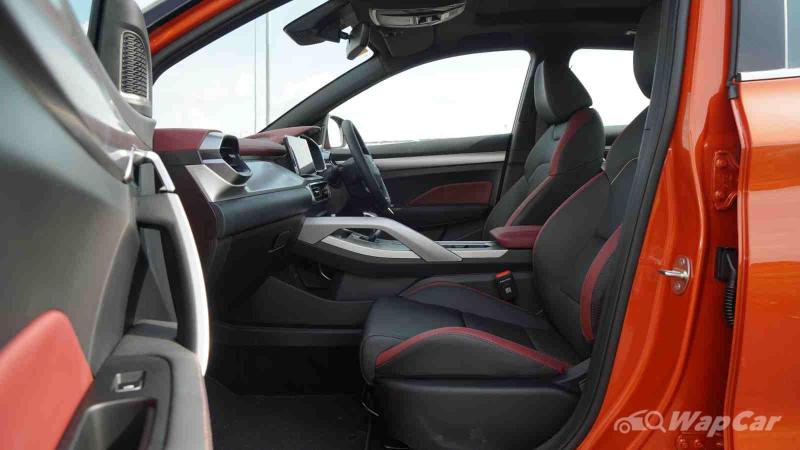 Since you can’t slide into the car seat, you will have to lift yourself bodily from the seat to get in. I don’t have to paint the picture that doing this while wearing a short tight LBD (FYI guys: it stands for Little Black Dress) is rather unsightly.

And don't forget, the X50 has a slightly higher ride height than sedans and hatchbacks as well. So you will need to lift yourself up higher than usual to get in.

So, yes, if you are planning a dressy night out with the girls, perhaps leave your new Proton X50 at home and let someone else chauffeur you around instead.

Don't believe me? Ladies, I can only advise that you test it out at a Proton showroom and feel for yourself! 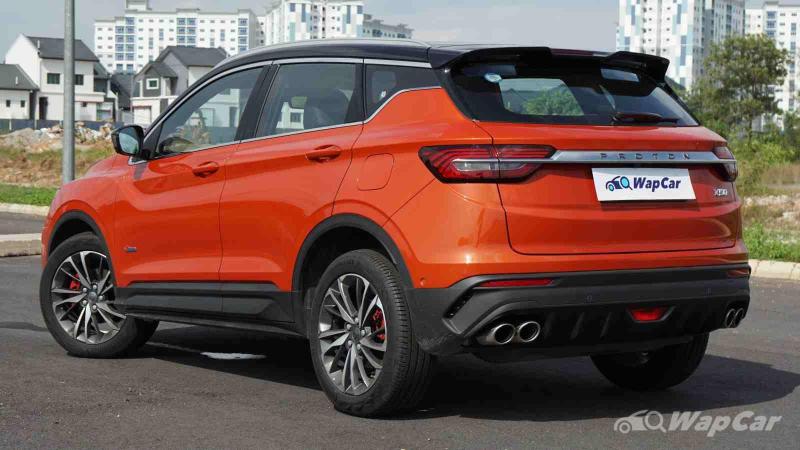 As we have mentioned, though the Proton X50 might be less comfortable for a long ride, with its more affordable price - starting from RM 79,200 - and the many modern features and more powerful engine options, the X50's pros still makes it a more desirable car than the Honda HR-V though not as practical.

Check out more of the Pros and Cons of the Proton X50 here.