HomeNewsGoldmine: 4x4? Why not get a Pinzgauer 6x6? 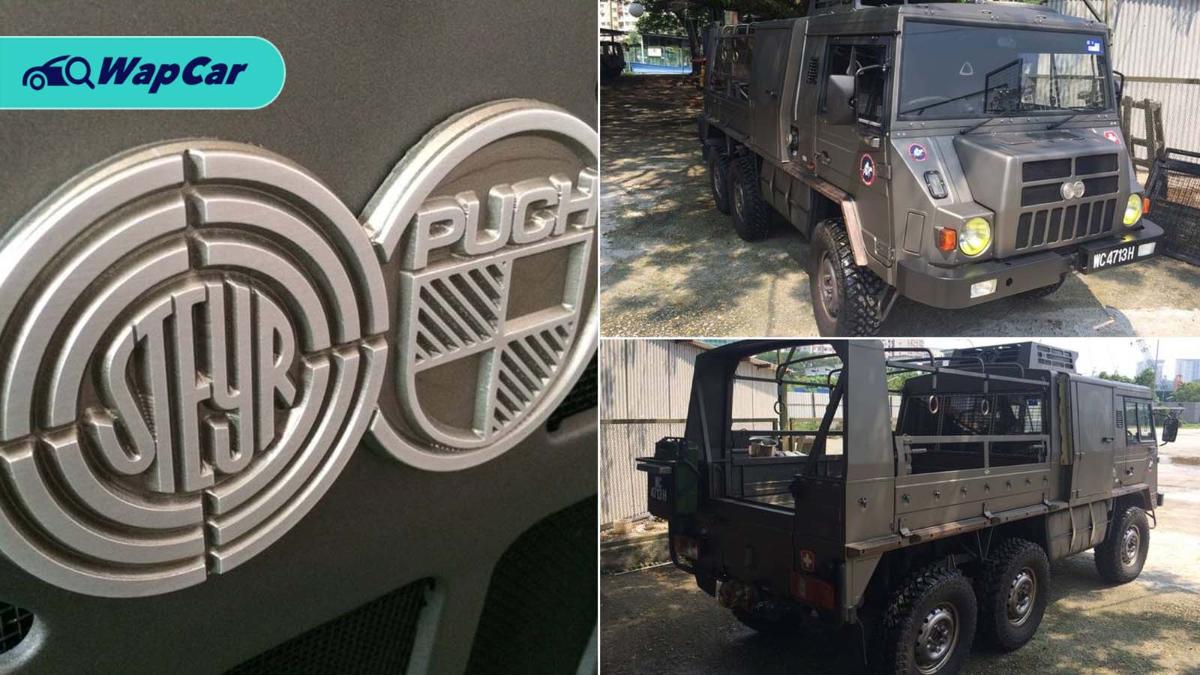 Sometimes, don’t you feel like getting away from the hustle and bustle of city life to travel around Malaysia, or even better South East Asia in an overland adventure?

Well, if you are interested in a getaway by living in a cool vehicle, why not make it a Pinzgauer 718M 6x6? 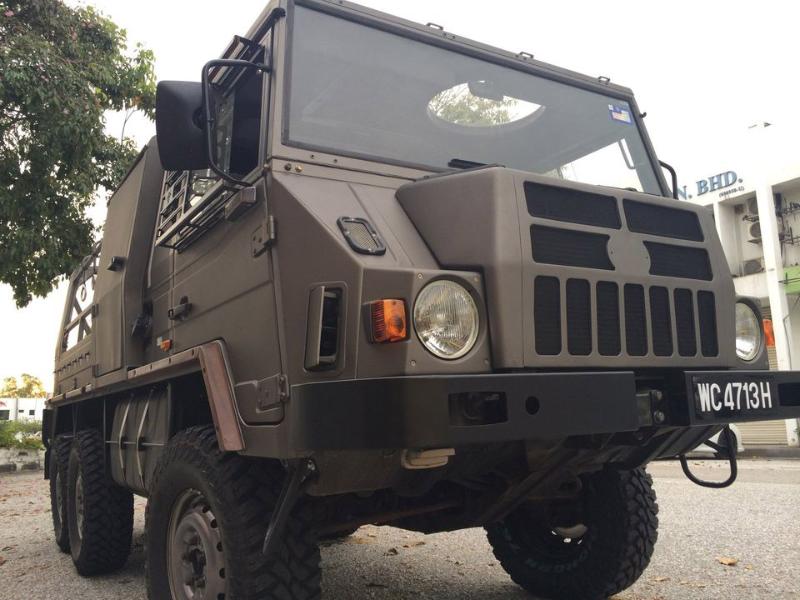 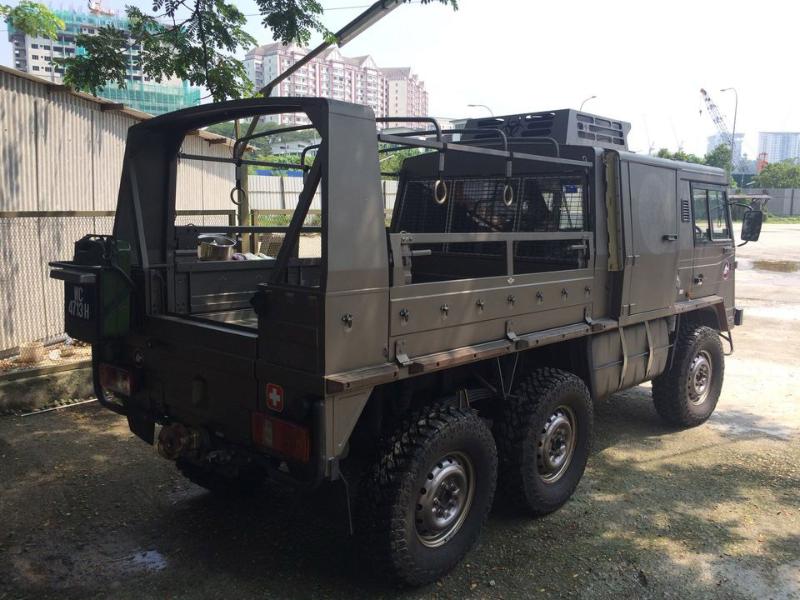 The Pinzgauer or Pinz for short was developed by the Austrian manufacturer, Steyr-Daimler-Puch and its name came from an Austrian horse breed of the same name. The Pinz was heavily favoured by many armies around the world including Malaysia.

In Malaysia, the Pinz replaced the Volvo C3 Series for the army and were affectionately called the “Piglet” due to its looks. The 718M was the second generation Pinz that was launched in 1986 and was powered by an inline-6 turbocharged diesel engine that was mated to a ZF 4-speed automatic. 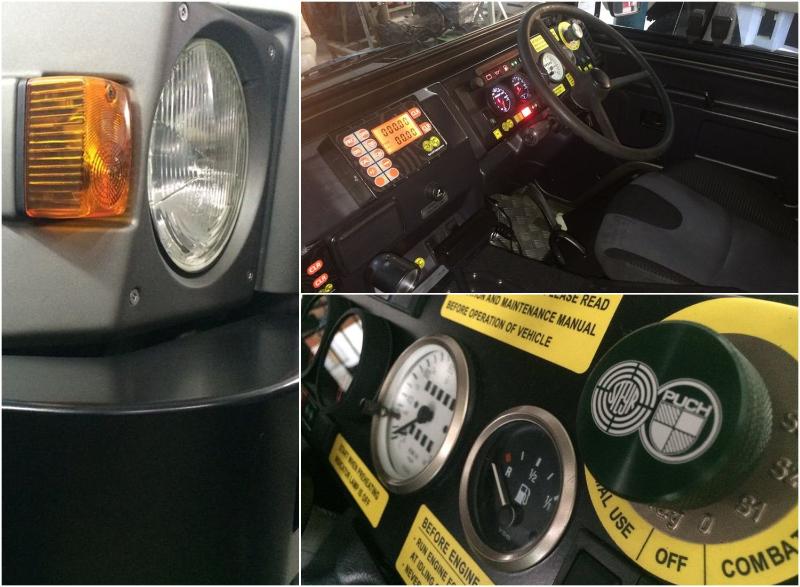 Even though these Pinzes were developed for the military in mind, they were also marketed for civilians with some of them being used as overland campers, rescue vehicles, and tourist buses. Even in Malaysia, you do see a few Pinzes scattered around but most of them are the 4x4 models.

This 6x6 model is found on sale through Facebook and it is a 1998 model that was once used by the Malaysian Army before it is being restored and rebuilt with new bodywork and parts. You can see the whole restoration process here. 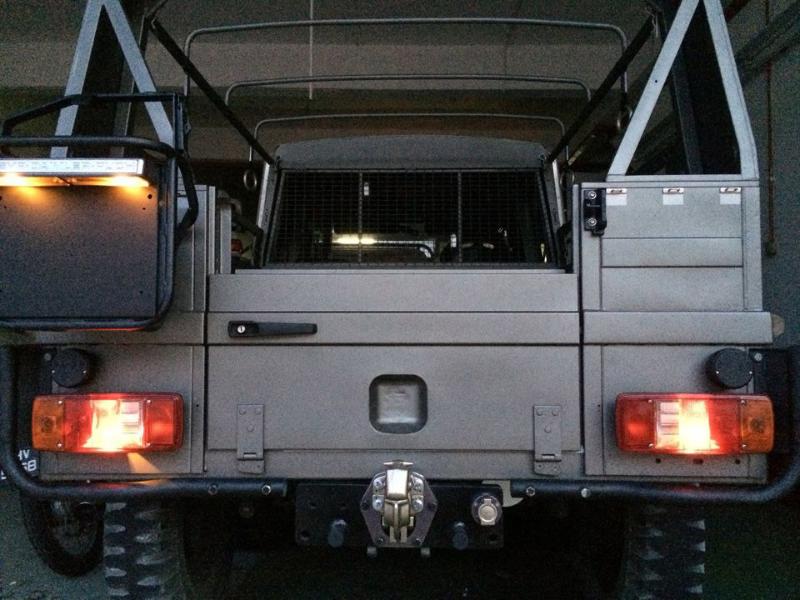 If you’re interested in an overland adventure, instead of a Volkswagen Kombi or even a jacked-up Mitsubishi Pajero, why not consider this 6-wheeled Austrian-built ex-military Piglet?