Goldmine: A rally car you can daily - 1999 Subaru Impreza GC up for sale! 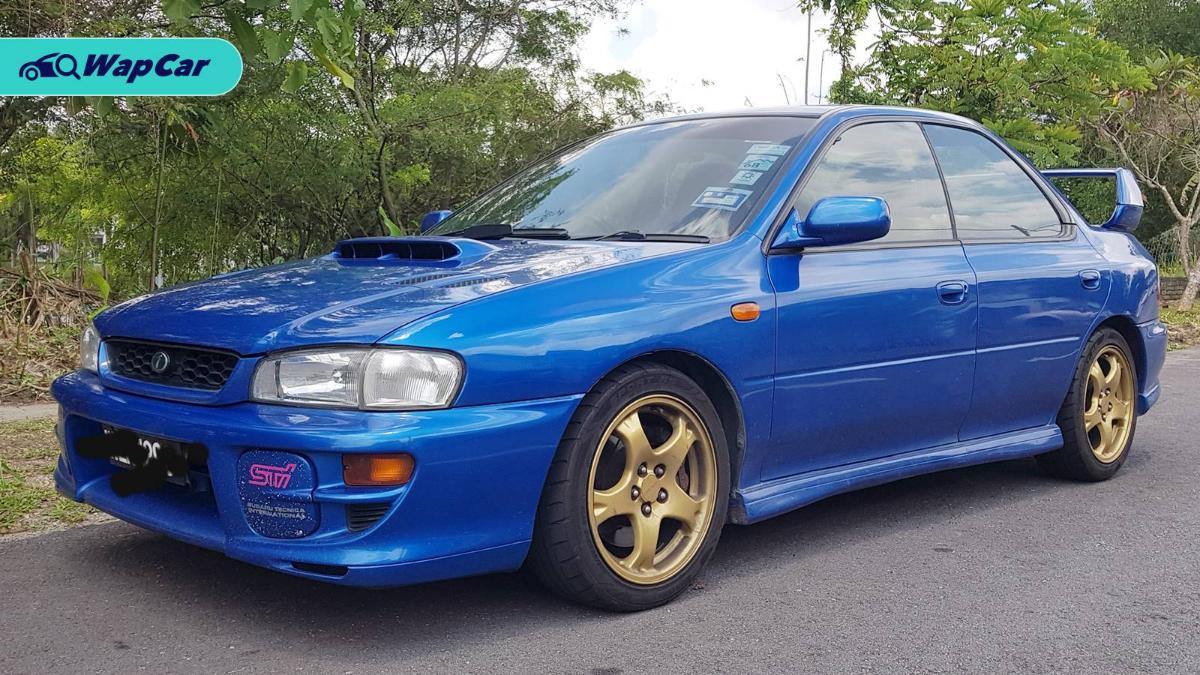 Once in a while, something really hot pops up in the used car markets that we just can't ignore. Partly because we are petrolheads, and partly because we like to live vicariously and look at pictures of cars we cannot afford yet. 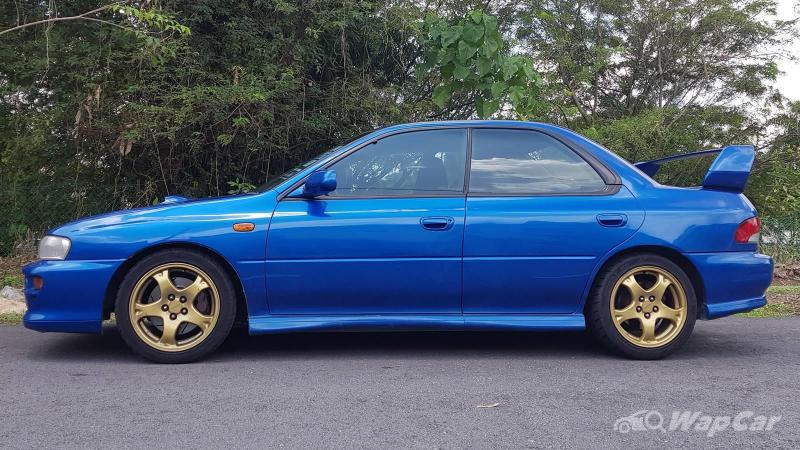 This is one such example - a 1999 Subaru Impreza (GC) sedan that looks like it just drove off a Subaru dealership a couple of hours ago.

It’s obvious that it’s been lovingly restored (read: thousands of Ringgit poured into it), so let’s see what you will get for the asking price. 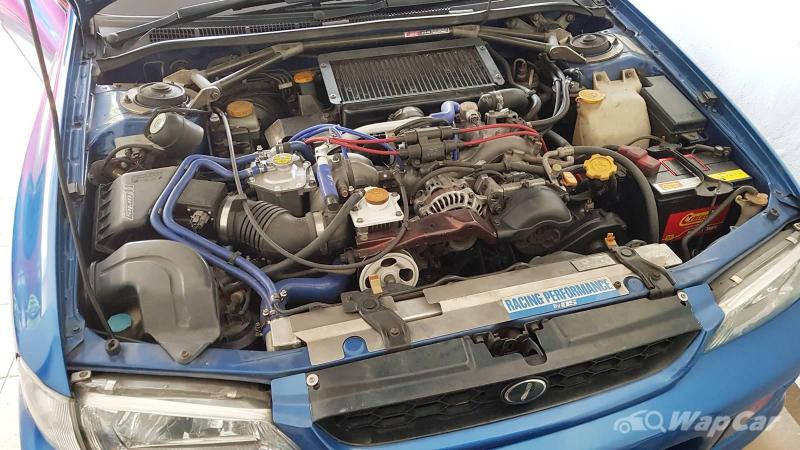 Powering this rally-bred family car (it does have four doors and a useable boot) is the boxer engine from an WRX STi Type RA, which in stock form makes a very respectable 280 PS and 353 Nm.

It should make slightly more than that here though, as the current owner has poured a laundry list of parts into it. 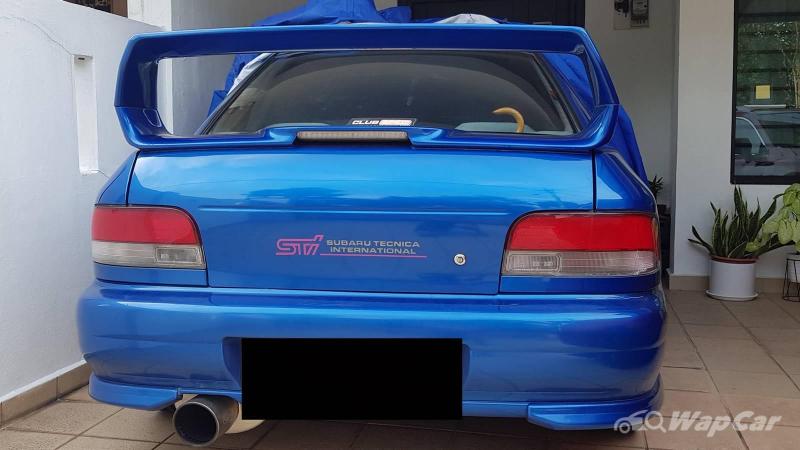 It should burble like the foam on a nice hot cup of teh tarik, seeing that the flat-four has been rebuilt with new engine bearings and STi pistons recently too. 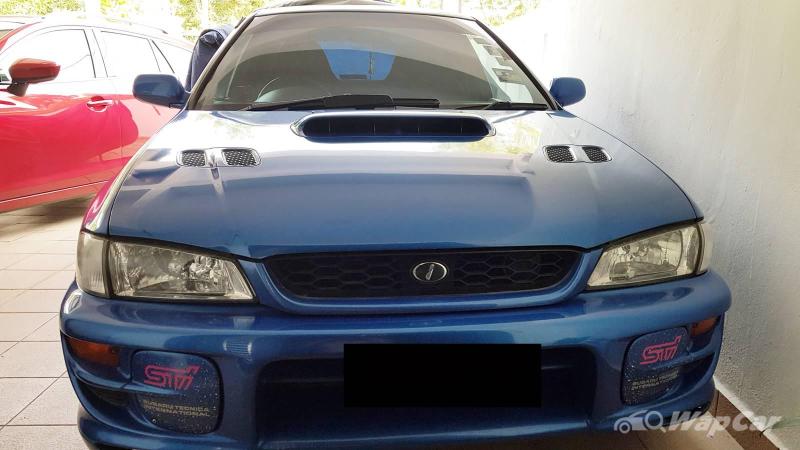 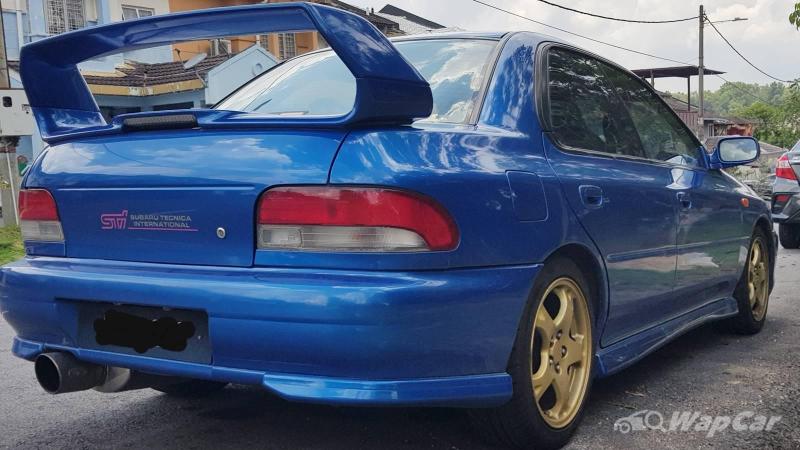 Being an Impreza, power is sent to all four wheels via its symmetrical four-wheel drive system. Westlake tyres wrap the standard 16-inch wheels all around, and hiding behind them are four-piston brakes up front and single-pot rear brakes. 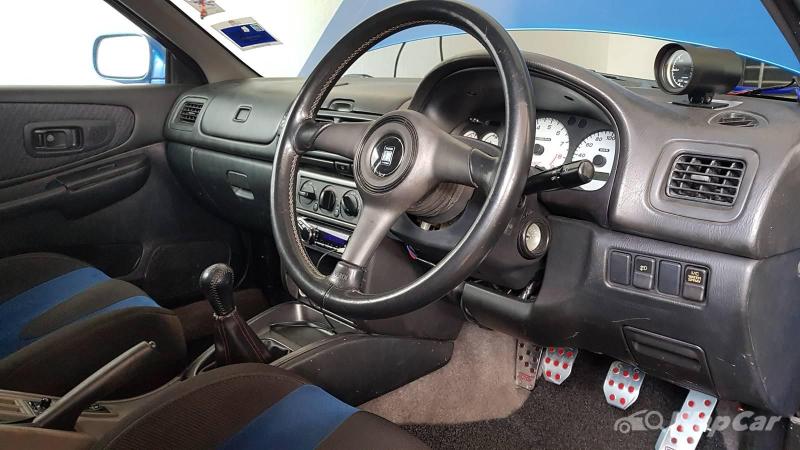 It’s pretty stately on the inside, with its standard interior and white instrument clusters. Seats are from the later Impreza GDB and it's got aluminum pedals too.

This iconic blue and gold Impreza can be yours for RM 43,300.

Check out the listing here!

Update: The car has been sold!