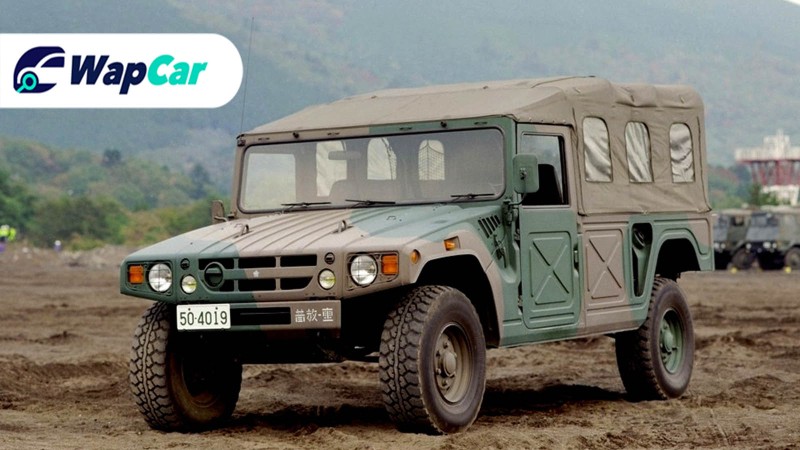 A few days ago, we wrote a feature on the absolute unit of a Toyota called the Mega Cruiser. To put it short, it was Japan’s answer to the American Hummer. Toyota only produced 100 civilian Mega Cruisers, making it one of the rarest and most interesting Toyota models ever.

The main reason for the Mega Cruiser was after all as a military transport to carry soldiers, mortars, and missiles for the Japan Self Defense Forces (JSDF). 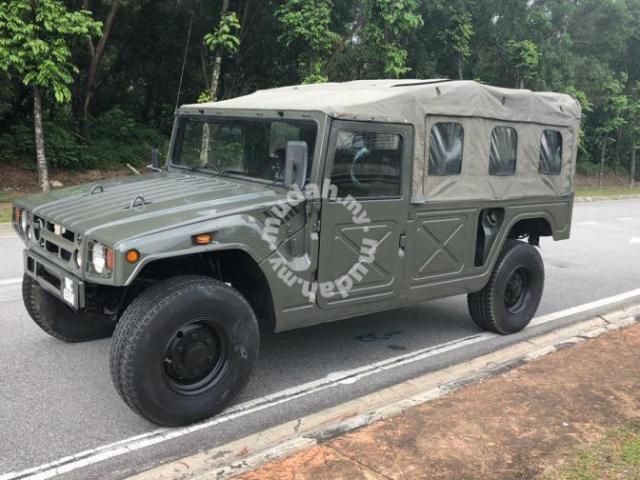 So you could imagine our surprise when we found one Mega Cruiser army veteran enjoying its retirement from active duty on mudah.my! 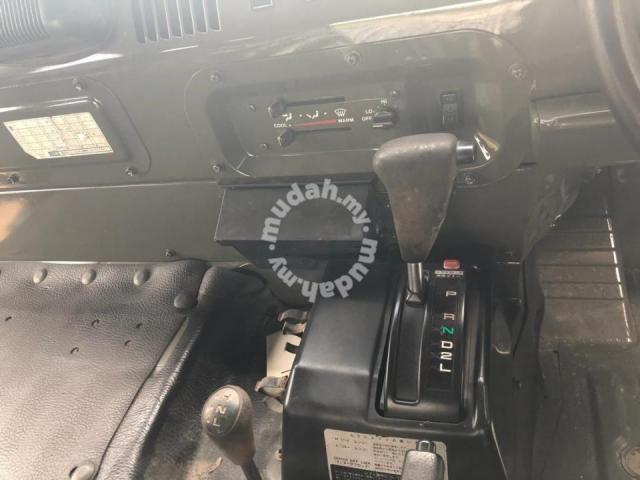 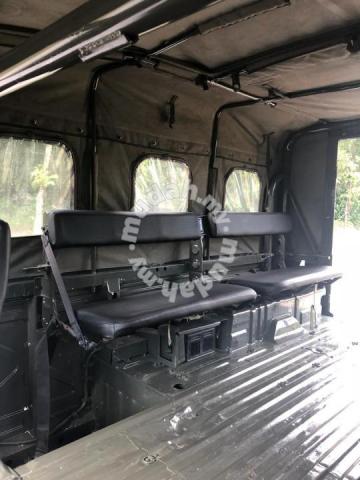 This ex-military Mega Cruiser is located in Shah Alam according to the listing. Based on the images, it is really as barebones as you get for an army vehicle. No luxury amenities like thick leather seats for you, soldier! 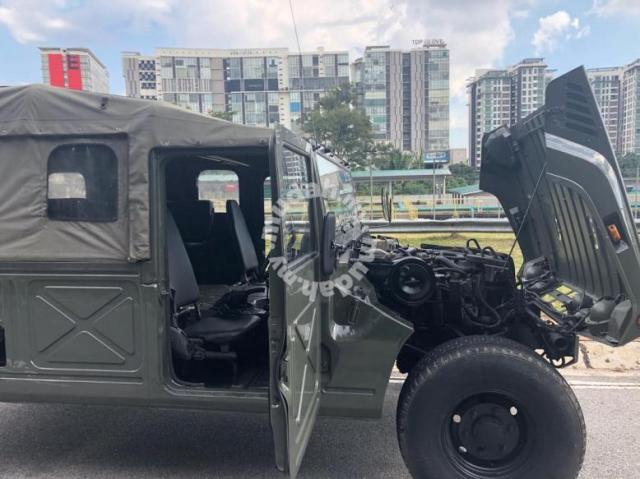 Powered by a 4.1-litre turbodiesel engine and mated to a four-speed automatic, this road-legal army general can be yours for a cool RM 248,000! An impressive price for an impressive Toyota.