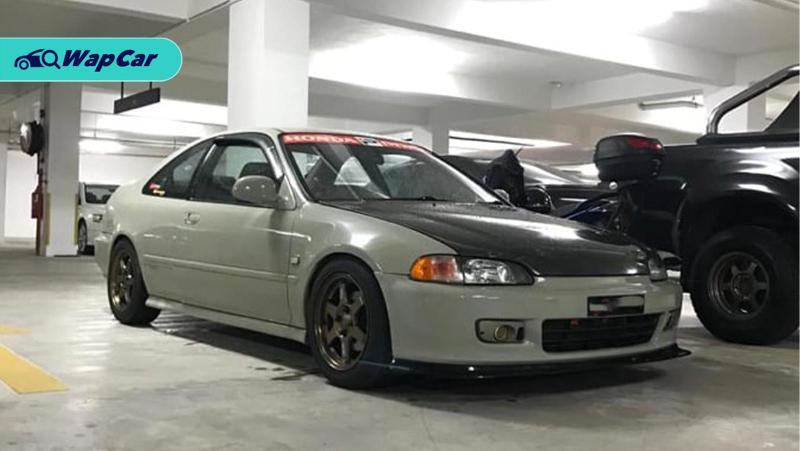 Once upon a time, Malaysia’s roads were very lively. We had wagons, tiny kei-cars (Kancil, Kelisa), oddballs like the Proton Juara, low-slung pickups like the Proton Arena and certainly a hell of a lot more coupés.

These days, it’s pretty much a sea of sedans, hatchbacks and SUVs. 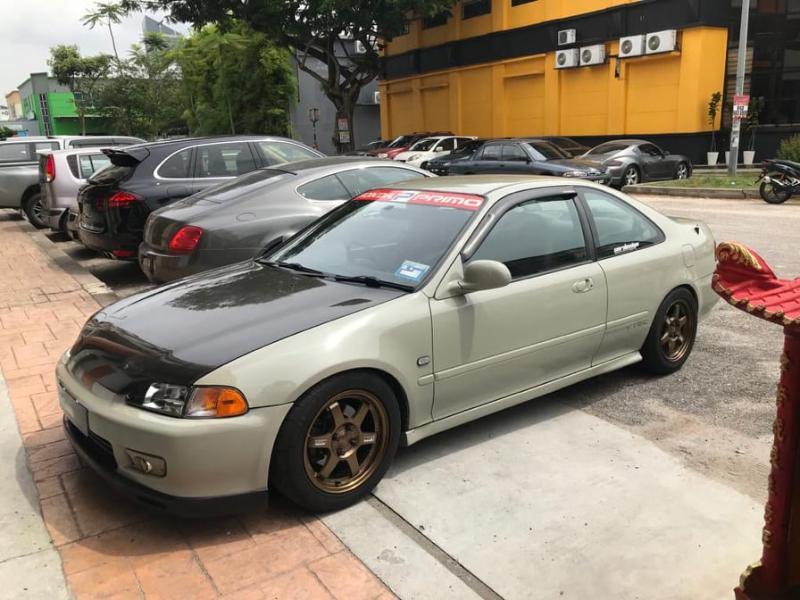 That sort of explains why the sportier cars you see on classifieds are older models. Such as this sweet Honda Civic EJ1 Coupé that is truly the embodiment of rare, as Honda fans will testify. 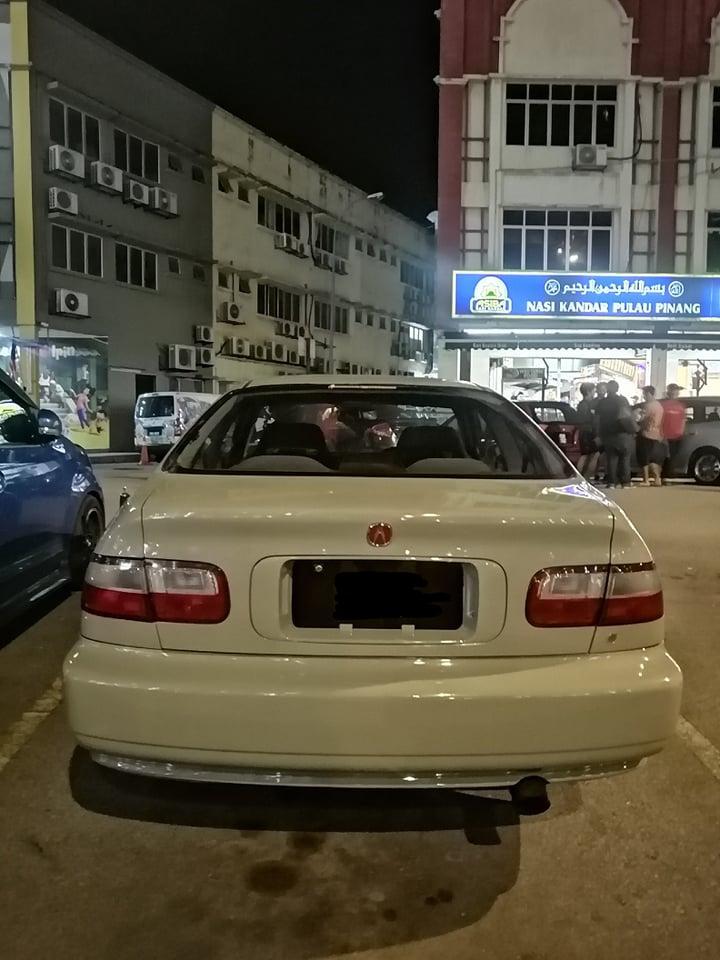 How rare? Well, the EJ1 coupés were only made in the United States. Right-hand drive models were also produced for export markets, though numbers aren't that high. 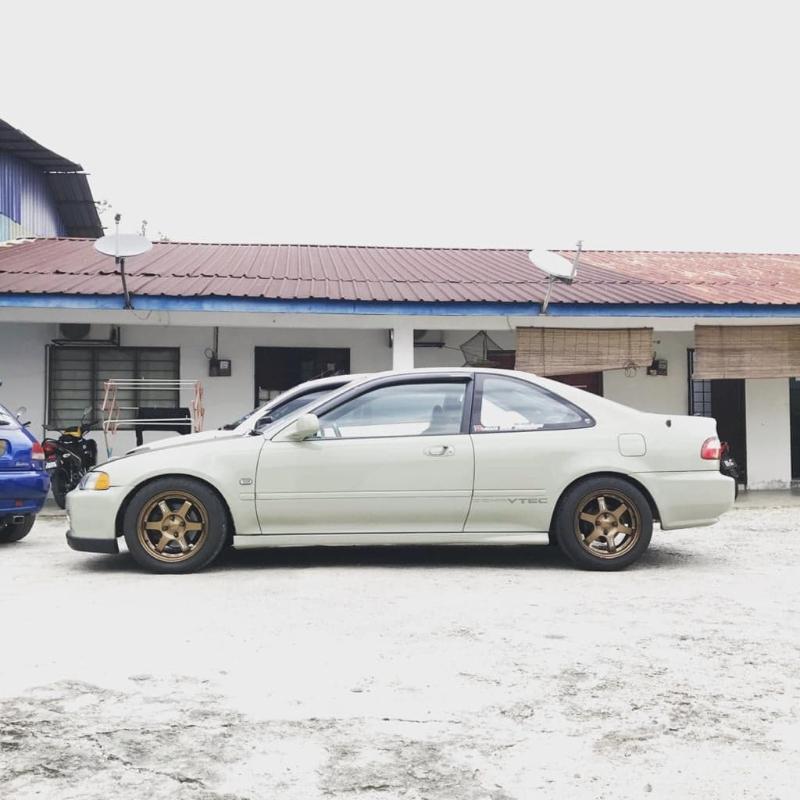 Prior to the EK generation, there were no Civic Type Rs to speak of - but this is the closest as one could get to a coupé Type R. For one, it already has the screaming B18CR engine paired to Honda’s 5-speed close-ratio manual transmission. 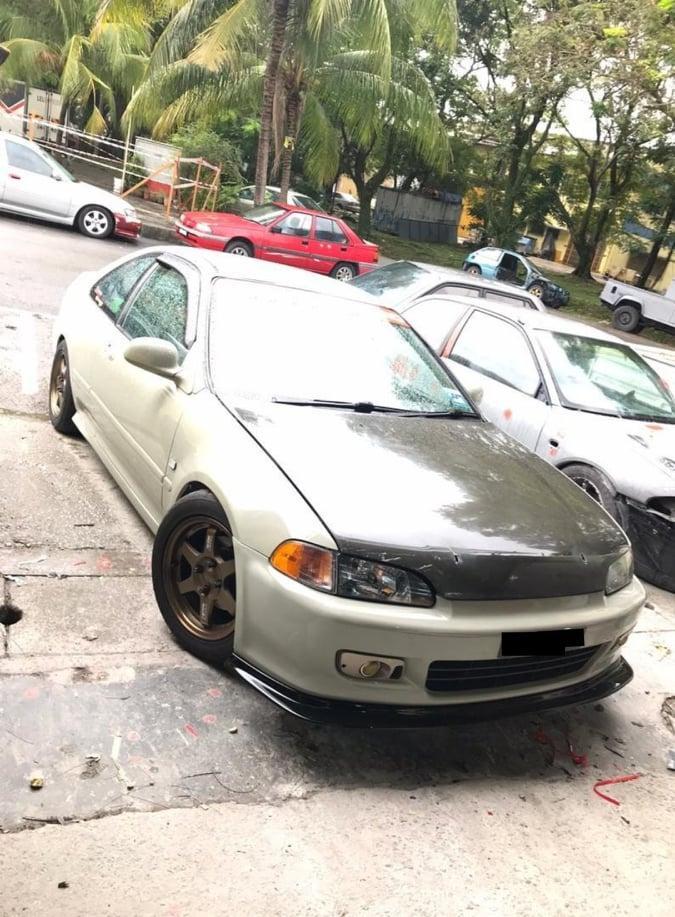 In a machine that weighs almost nothing, I bet it speeds like a rocket. 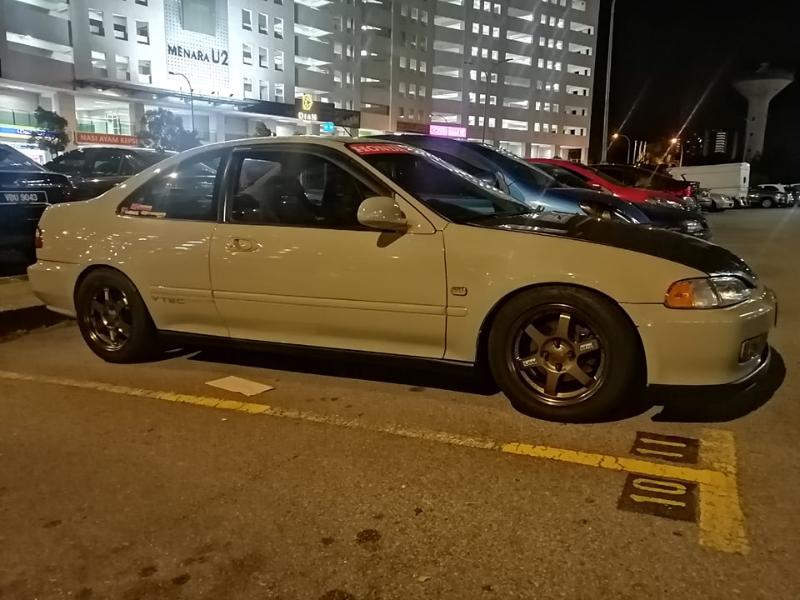 Good things don’t come cheap, and it’s the same here. The current owner asks RM 60,000 for it, but remember - being able to pull away from the upcoming City will be priceless.

Check out the listing here.