HomeNewsGoldmine: Live the rotary dream with this Mazda RX7 FD3S

Goldmine: Live the rotary dream with this Mazda RX7 FD3S 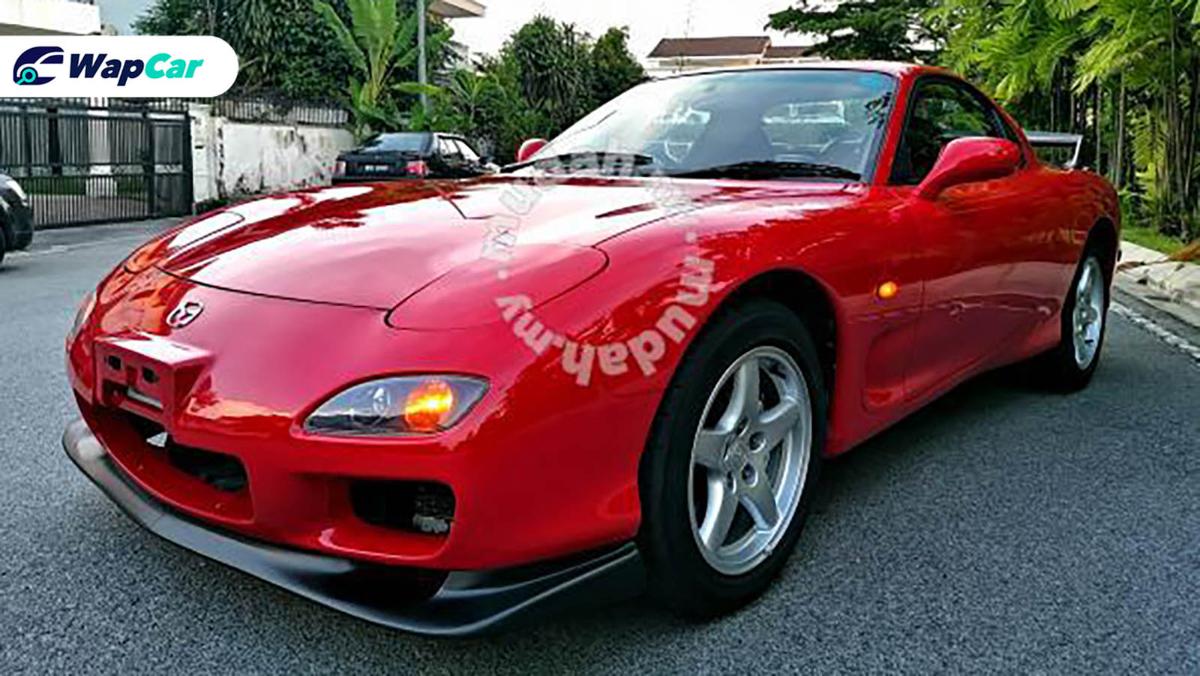 It has been long established that Mazda charts its own path when it comes to defying automotive convention and plays by its own rules. But hey, you don't become the only carmaker in the world to win the 24 Hours of Le Mans with a rotary engine by following what everyone else is doing. In doing so, Mazda and rotary engines became synonymous. 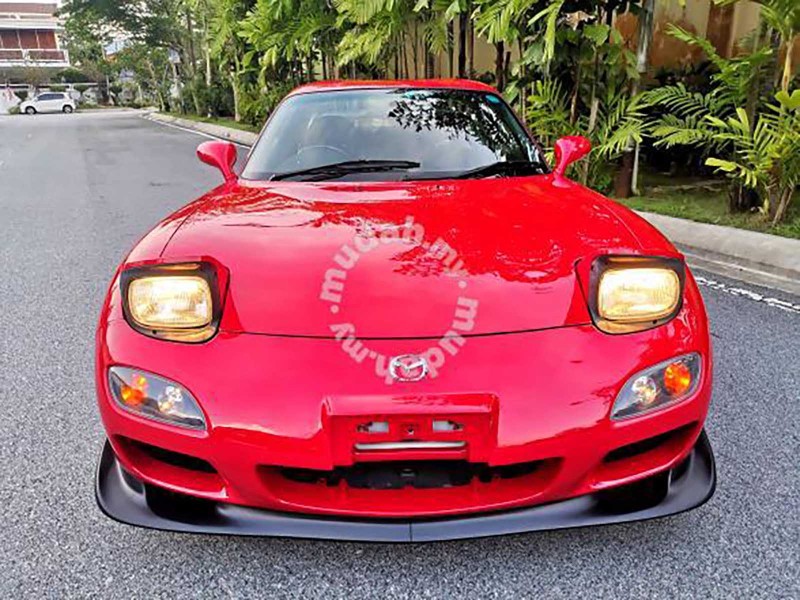 The pinnacle of Mazda's rotary chronicles has to be the RX7 FD3S, the final one in a lineage of fine RX7s. You would've probably seen Takahashi Keisuke pilot his in the iconic pop-culture Japanese manga, Initial D. It also happens to be, one of my all-time favourite JDM sports cars of any era.

Now, you can live your own Initial D dreams with this beautiful MY00 example we found in mudah.my! A near factory-spec facelift model that you can have for a cool RM 198,000. While it certainly sounds like steep money for a 20 year-old car, we suspect its value will not be going south anytime soon.

To find one in such pristine condition is insanely rare, because over the years, most owners would've modified the hell out of them, for performance of even looks. Starting from the outside, there is no garish bodykit to ruin the already-timeless lines of the FD3S. Even the wheels are standard. 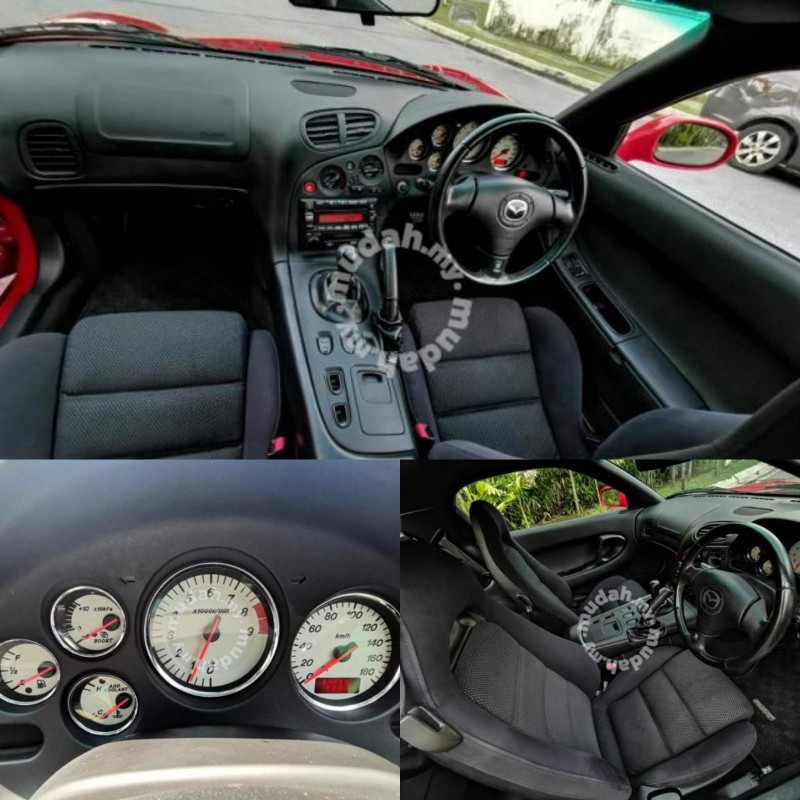 I mean, look at it, the interior looks factory-fresh. The original seats, Nardi steering wheel and stock gearknob are still there. This specimen looks mechanically-untainted as well, as if it just left the production line. Twin sequential turbos, manual transmission, rear-wheel drive, perfection.

More than just a Le Mans-winning powertrain, the rotary also made it into our list of 5 engines that sound better than modern F1 cars.