Home > News > Goldmine: Own a piece of Malaysian history with the Proton Wira PERT AWD Turbo!

Goldmine: Own a piece of Malaysian history with the Proton Wira PERT AWD Turbo! 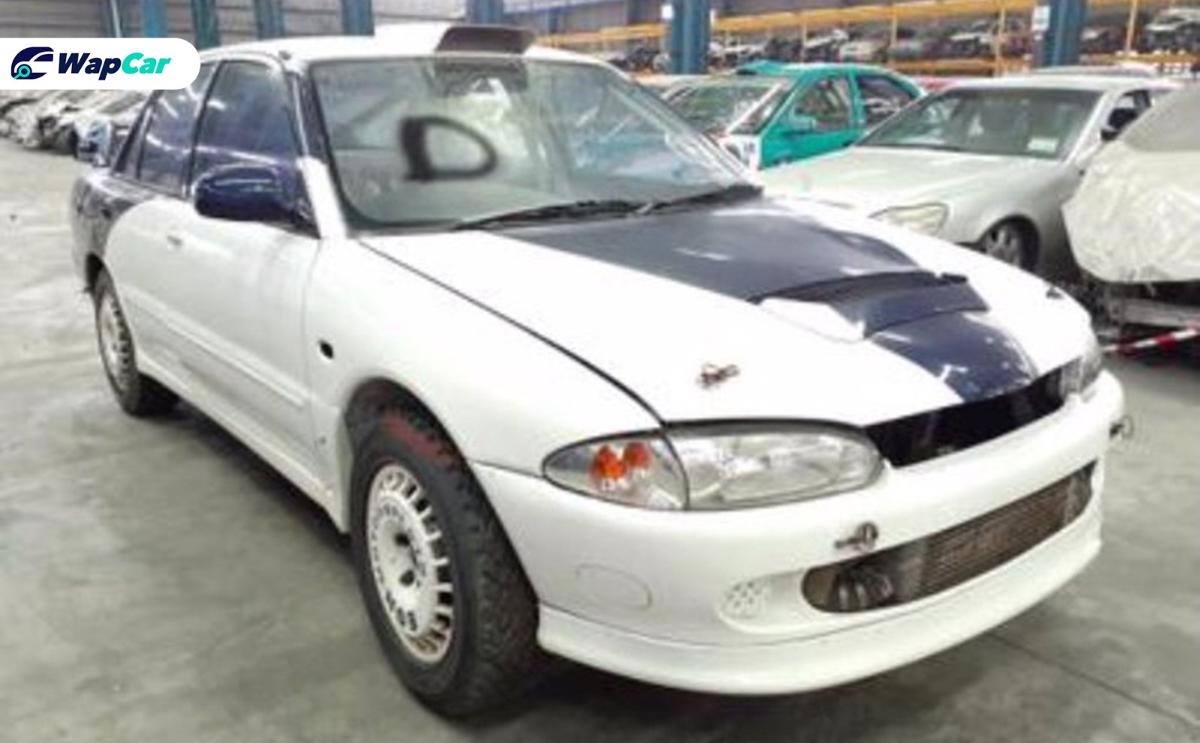 Who here remembers Proton Eon Racing Team (PERT) that was formed in the late 1980s? It may not be familiar to some of you but they were the ones that laid the foundation for Proton R3 - which stands for Race, Rally and Research.

The name’s a clue to its history. Starting out with circuit racing, the PERT team made headways into rally before reaching their pinnacle sometime in 2002 - winning the FIA Production Car World Rally Championship title, thanks to “Flying Sikh” Karamjit Singh and co-driver Allen Oh. 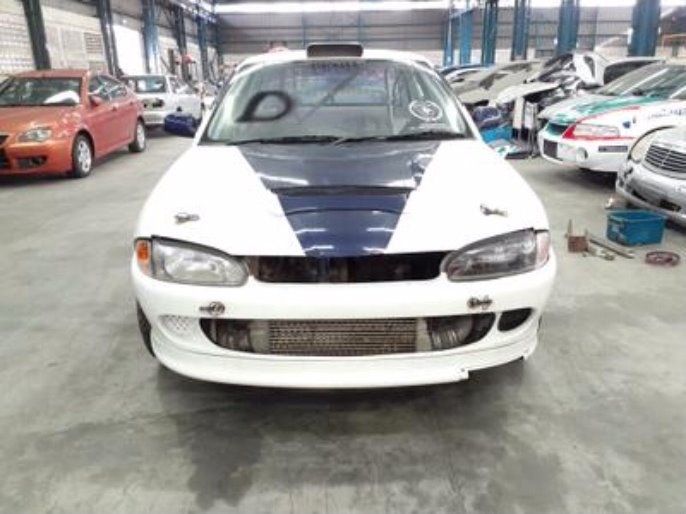 As years went by, the team and its cars were relegated to the annals of history and there were not much news about them until earlier today. 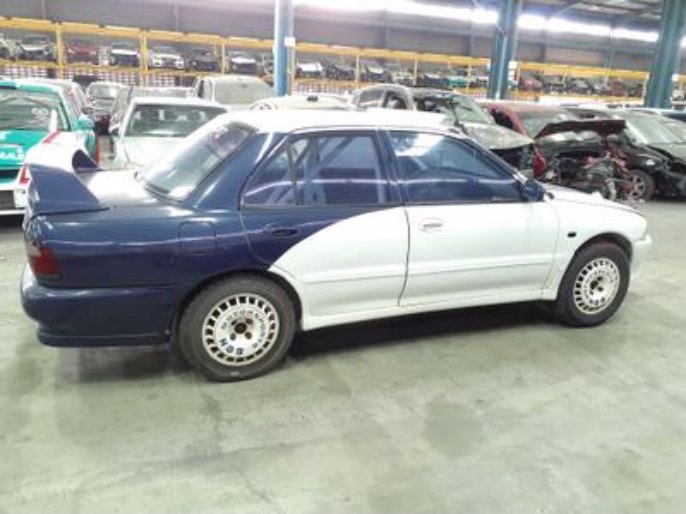 If you’ve ever been to Proton’s Glenmarie plant, you may have come across this car at Proton’s Heritage Garage. That said, it’s rather surprising that a lot of the bits and pieces inside the Wira are missing. 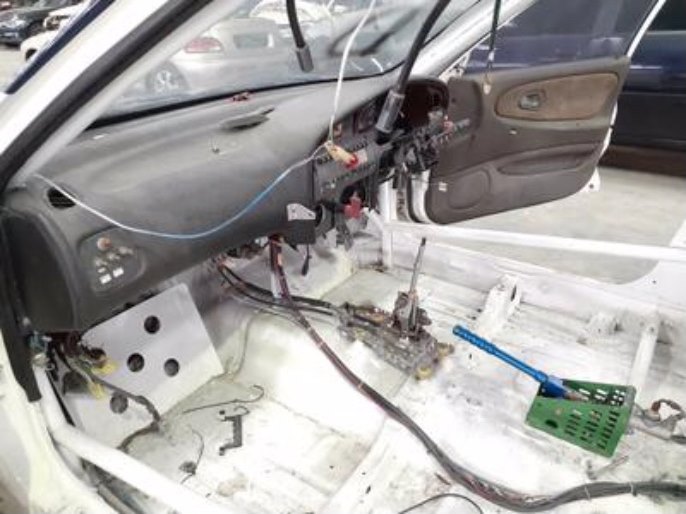 Long story short, the overall state of the car has left fans riled up. 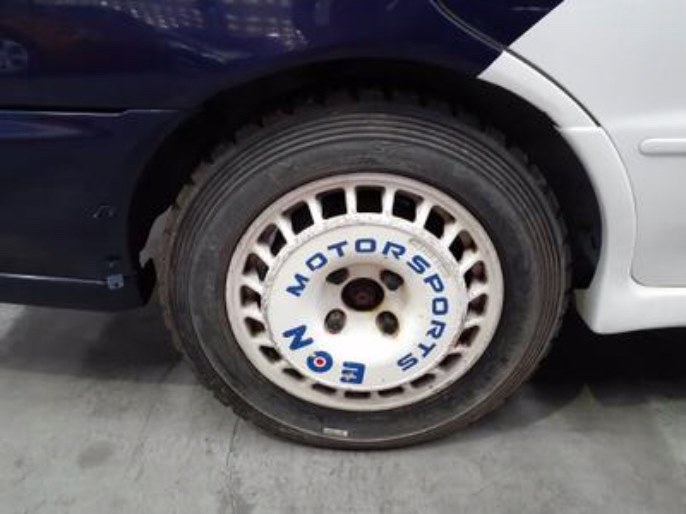 It’s not all doom and gloom though, some original parts are still on the car. Chief among them are the white wheels bearing the EON Motorsport name and of course, the turbo engine. 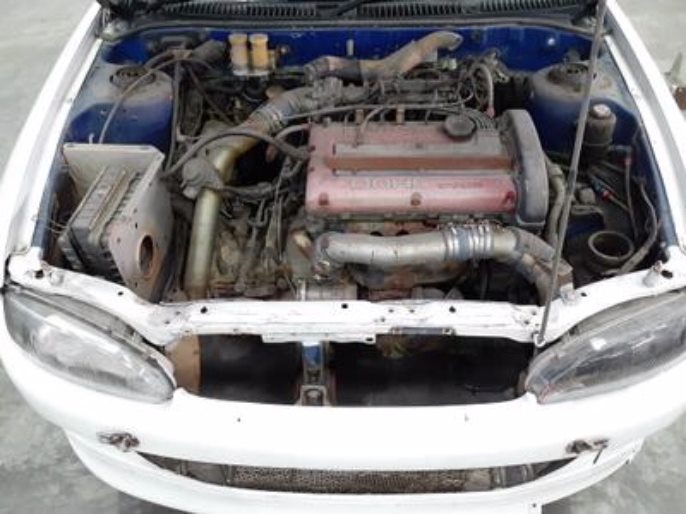 However, don’t plan on driving it for your weekend TT jaunt - this car is strictly track use only. 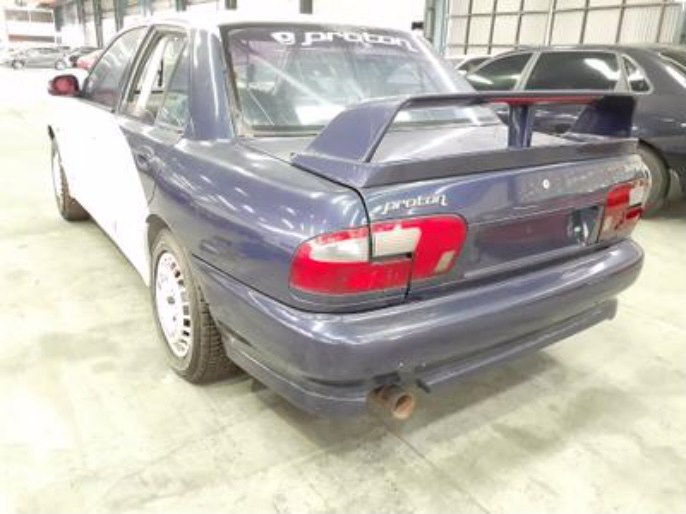 It’s not everyday that a piece of Malaysian motorsports history comes along like this. We hope one of you saves it - and maybe even bring it back to its glory days.