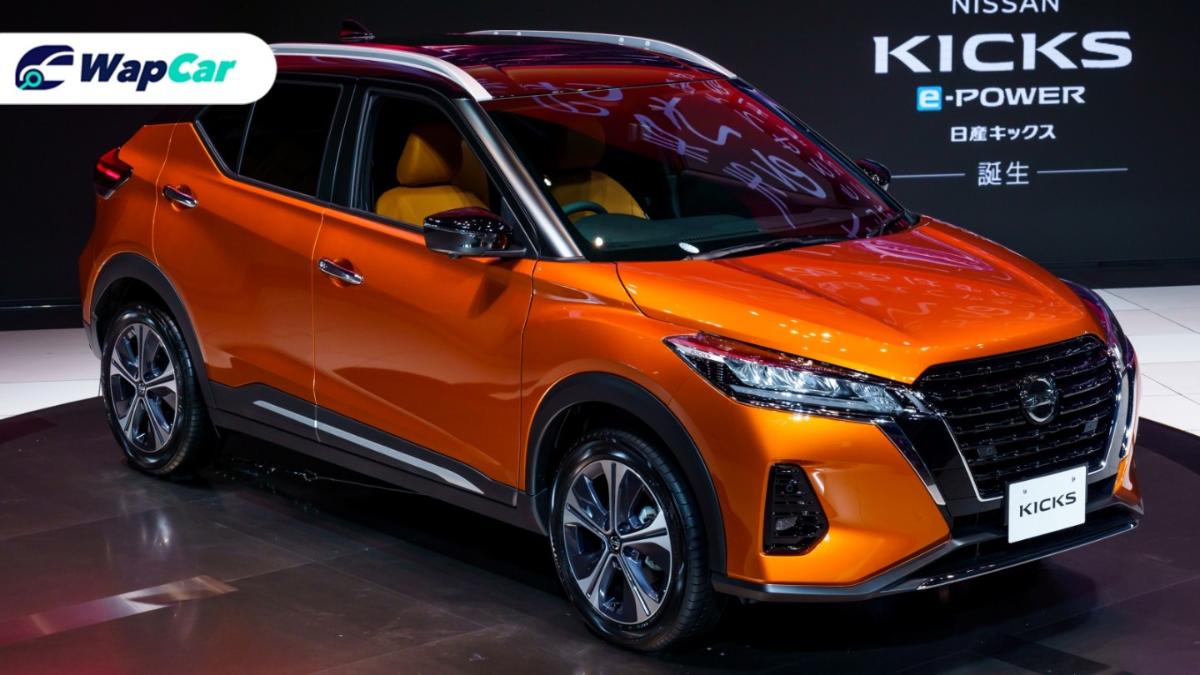 The brand-new 2020 Nissan Kicks e-Power will kick off sales in Nissan’s home country of Japan from June 30th onwards. The new compact SUV will be exported to Japan from Thailand. 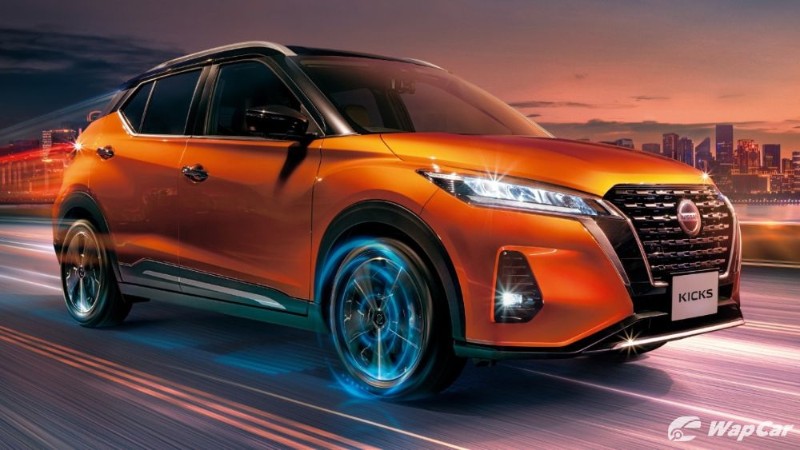 The new Nissan Kicks made its global debut in Thailand just last month. Its arrival in Thailand marked the first time Nissan’s e-Power hybrid electric drive powertrain was sold outside of Japan.

This is not the first time that Nissan is importing cars from Thailand to Japan. They have previously imported the Nissan Almera and Nissan March from Thailand as well. 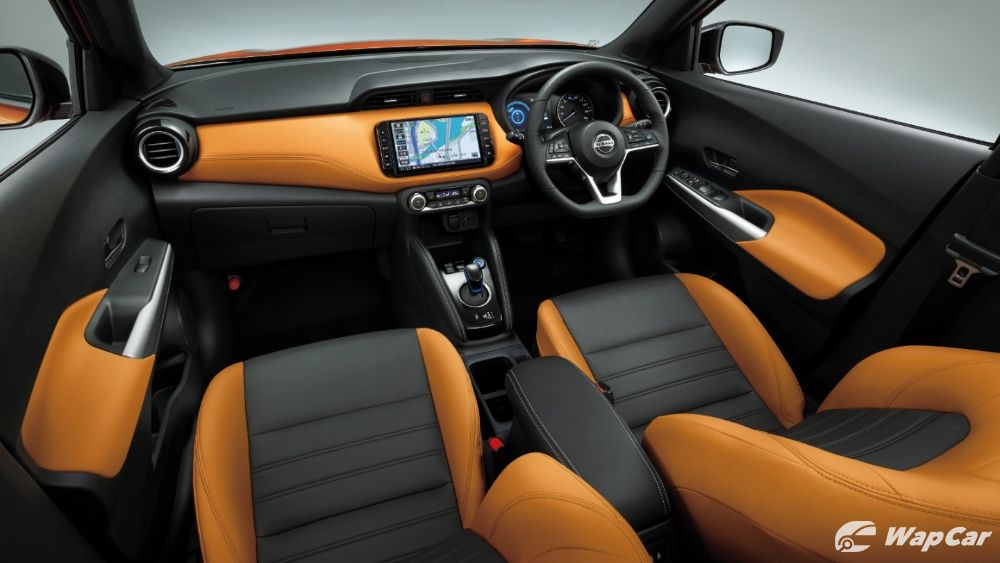 To recap, the Nissan Kicks is powered by an e-Power electrified powertrain that uses an electric motor to drive the wheels.

The motor is wired to a 1.57 kWh lithium-ion battery that is backed up by a 1.2-litre 3-cylinder petrol range extender. Combined, the system outputs 129 PS and 260 Nm of torque. 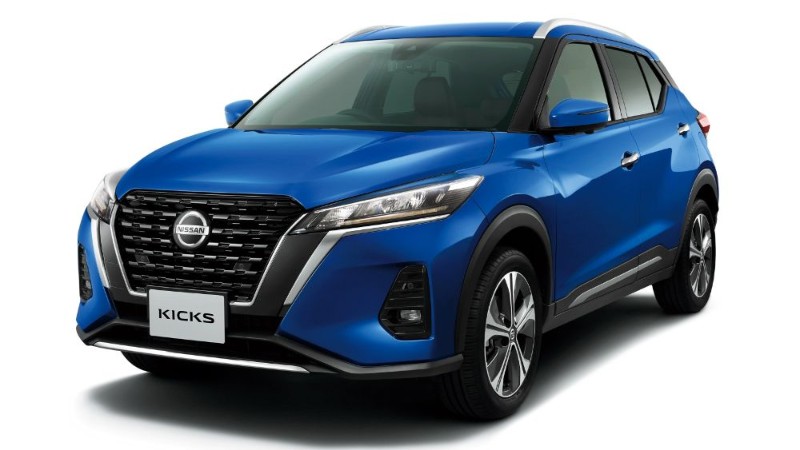 Like the all-new Nissan Leaf, the Kicks e-Power also comes with the One-Pedal feature. You can accelerate and brake with just the throttle pedal, this will be especially convenient in heavy traffic jam. 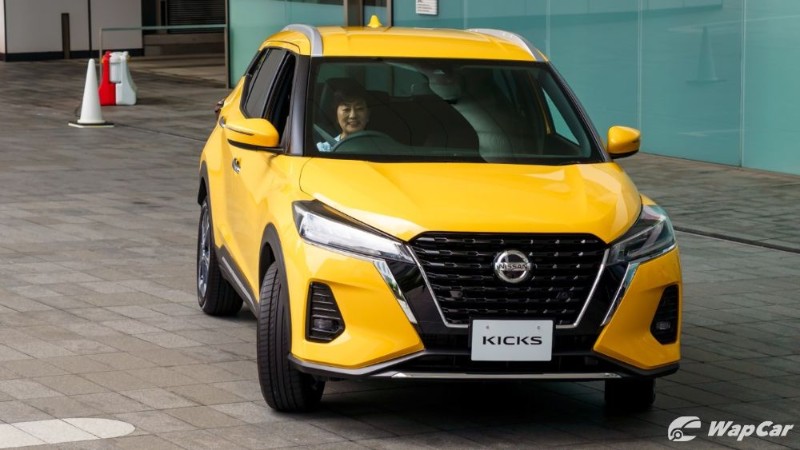 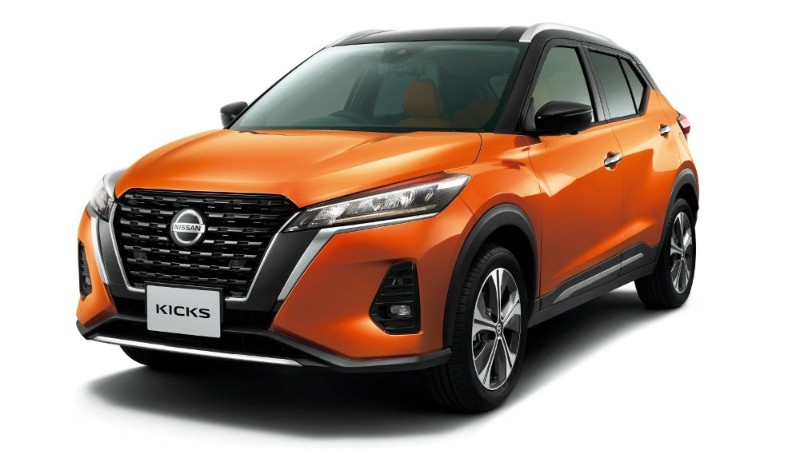 Closer to home, the Nissan Kicks might also be making a debut in the Malaysian market as Edaran Tan Chong Motor (ETCM) is seriously looking into jumping into the fray that the Honda HR-V reigns supreme. 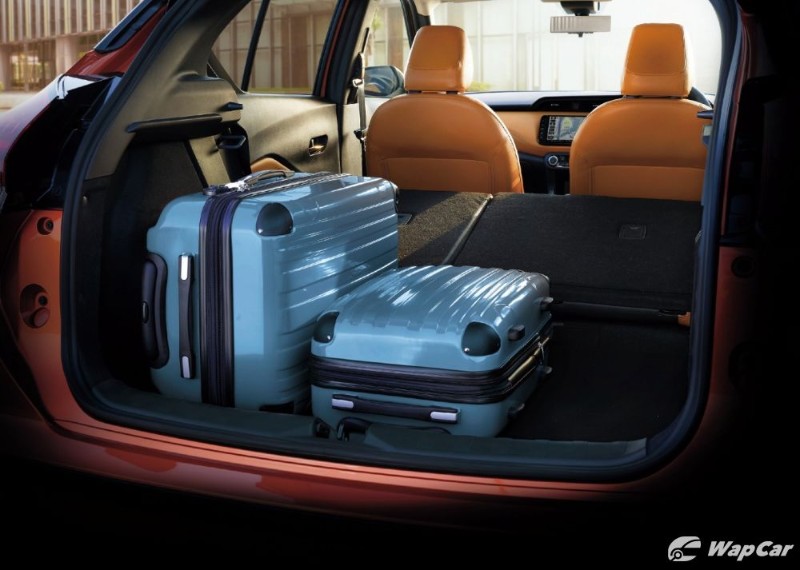 The SUV will be imported (CBU) from Thailand as well since Nissan has appointed the Thailand plant as the global export hub for the Kicks e-Power.

But before we receive any confirmation about the Kicks’ arrival in Malaysia, we can look forward to the all-new 2020 Nissan Almera first.