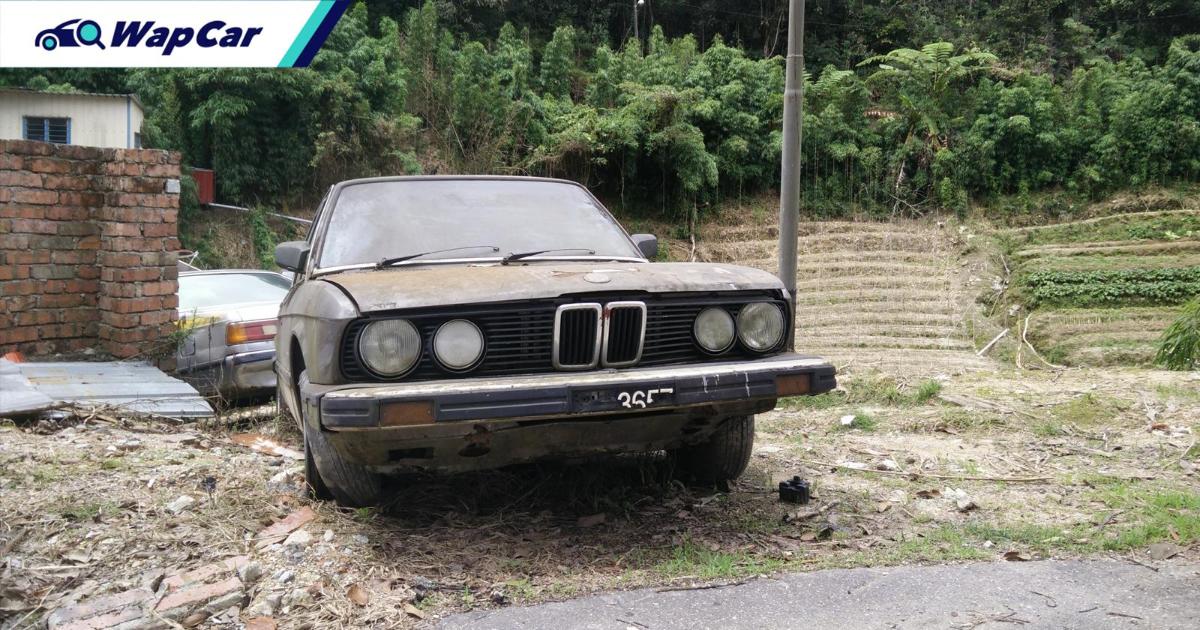 The Department of Environment (DOE) has launched a new project known as the Authorised Automotive Treatment Facility (AATF). The facility will work on disposing of abandoned cars in the country sustainably by either recycling parts or proper disposal of harmful substance.

What does it mean by disposing of abandoned cars sustainably?

AATF will start by dismantling the components, especially those containing scheduled waste such as lead-acid batteries, lithium batteries, electronic components, from vehicles which registration had been revoked by the Ministry of Transport (MoT). 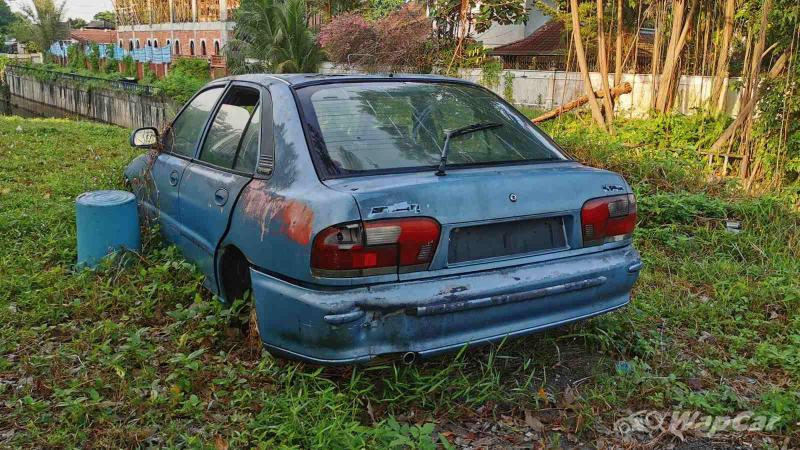 The components will then be segregated for the purposes of reuse, recycling or reacquisition, and final disposal.

Scheduled waste also includes items such as asbestos from brake pads, used engine oil, and engine cooling fluids which are harmful to the environment if not disposed of properly. 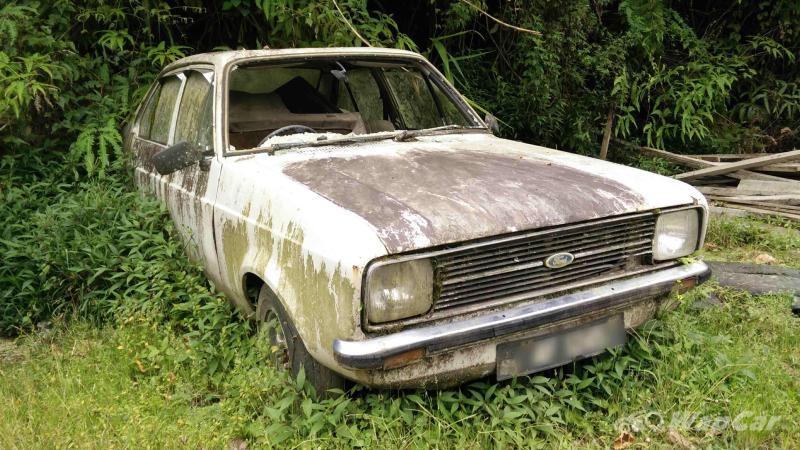 According to DOE Director-General Norlin Jaafar, there are about 60,000 abandoned vehicles nationwide. The cause of owners abandoning their cars usually includes the lack of spare parts to repair the car and also because vehicle owners are unaware of how to properly dispose of the vehicle.

Norlin told Bernama that AATF is licensed by the DOE under Section 18, of the Environment Quality Act 1974, adding that the department had identified 8 companies to take part in the pilot project.

The government seem to be taking an active role in cleaning up abandoned vehicles around the country. Last month, the Housing and Local Ministry started a pilot study on how to improve the disposal management of abandoned cars as the area is left covered in rubbish after the vehicle has been towed away.