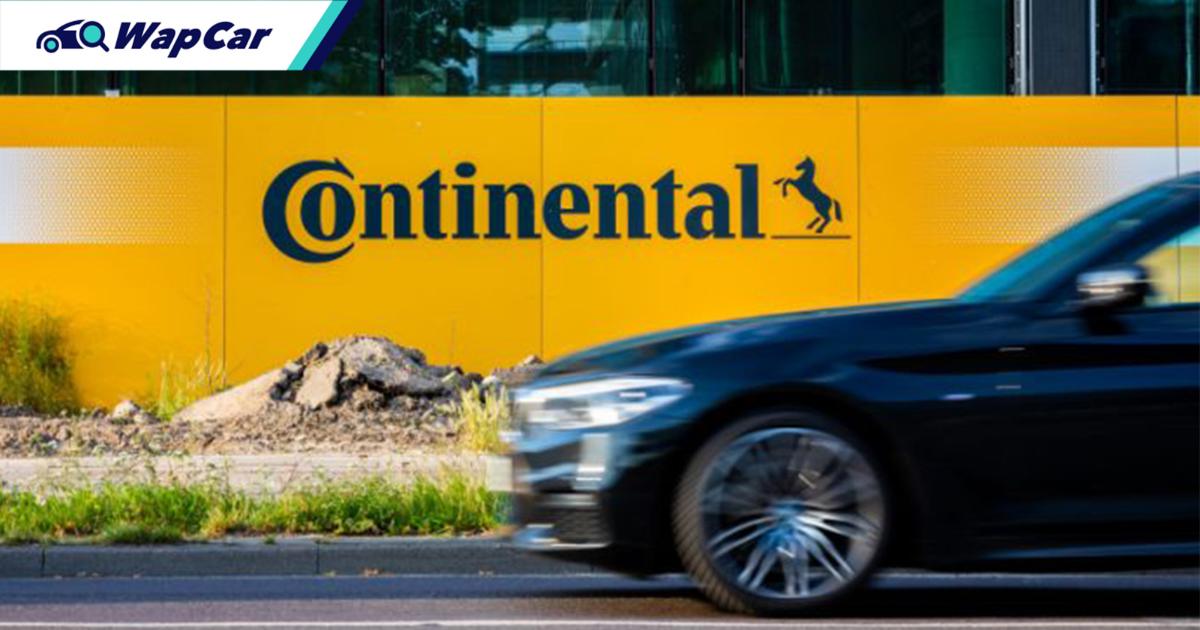 Last month, we reported on the bankruptcy of legendary turbocharger manufacturer, Garrett. This time though, the brand that’s making the news isn’t well known for making turbos but it still spells a turning point for the automotive world.

Continental, a brand which most of you associate with tyres, is the second-largest car parts supplier in Europe. But sadly, it is currently undergoing a major restructuring to stem losses according to sources. 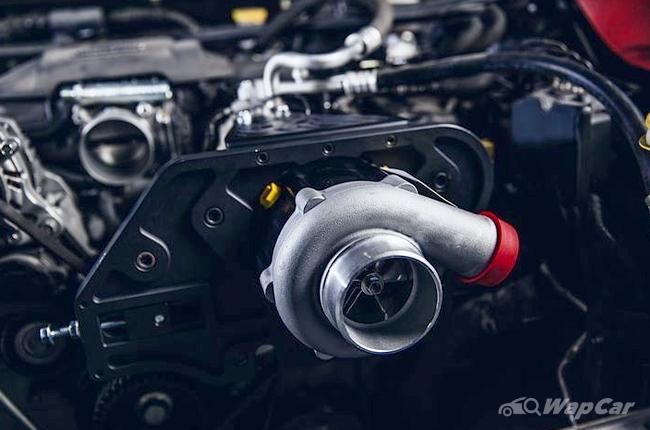 One of those divisions which could be sold off would be its turbocharger department. The turbocharger division was first announced back in 2008. This was a time when the fuel prices were climbing and the world was hit by a global recession. 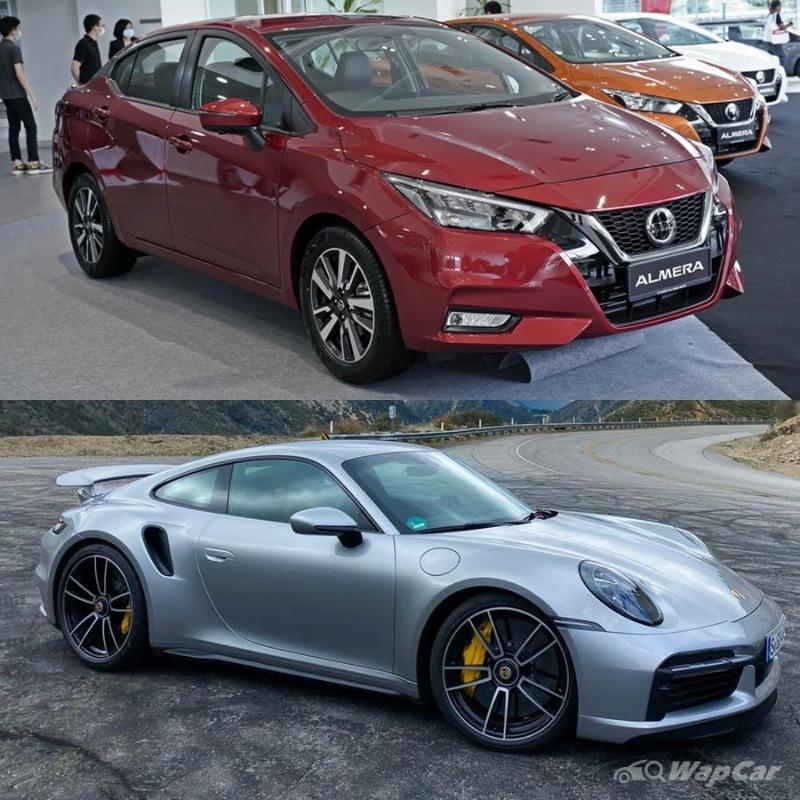 Turbochargers were seen as a cost-effective solution to increase fuel economy as well as a way for automakers to shrink their engines. While you could be excited for a turbocharged 1.0-litre Nissan Almera, that turbocharger wasn’t meant for performance unlike say, a Porsche 911. 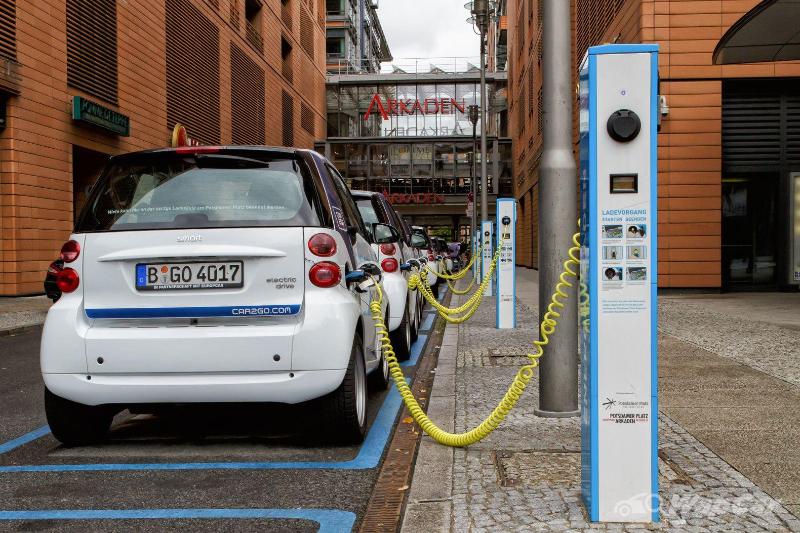 However, stricter auto-emissions standards are now forcing manufacturers to focus on electrification instead. This sees the reduced growth potential for turbo technology.

Apart from that, many automakers such as Toyota and Daimler have their own in-house turbocharger division which also helps to reduce cost and relying too much on external suppliers. 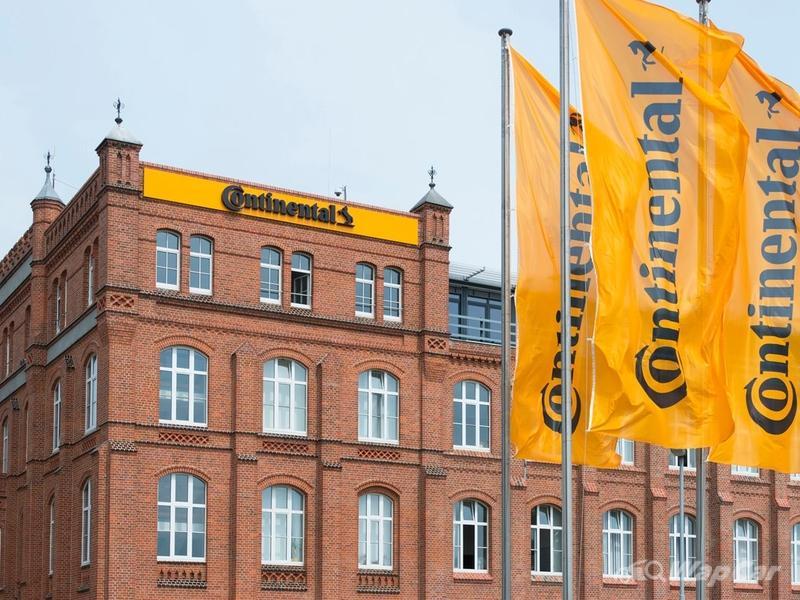 Continental announced that is facing yet another quarterly loss and this could affect up to 30,000 jobs amidst the restructuring progress. A sale on its turbocharged division is also on the cards which mirrors what other auto suppliers had done like Bosch and Mahle’s turbocharger joint venture which was sold to a private equity firm in 2017. 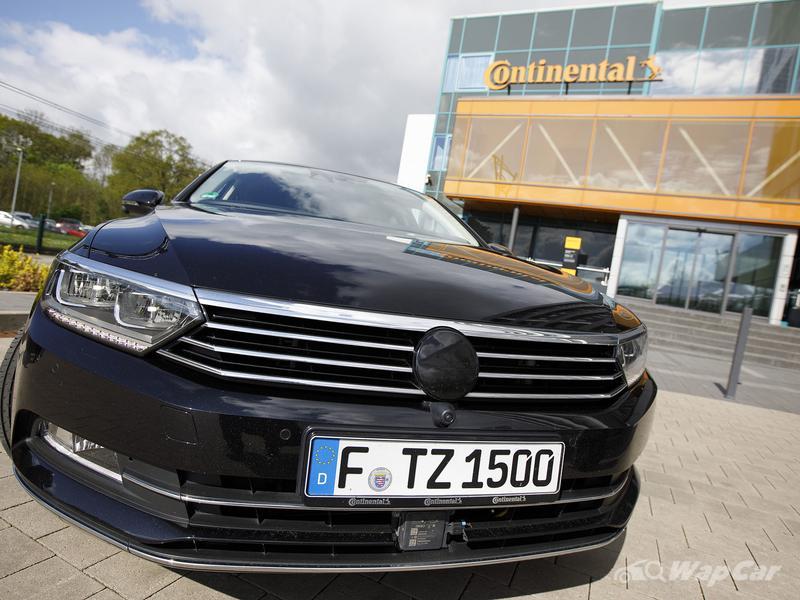 Some of Continental’s clients include the Volkswagen Group and Ford Motor Company. With electric and self-driving vehicles being the main driving force for many car manufacturers, could this mean that the days of turbochargers are numbered?