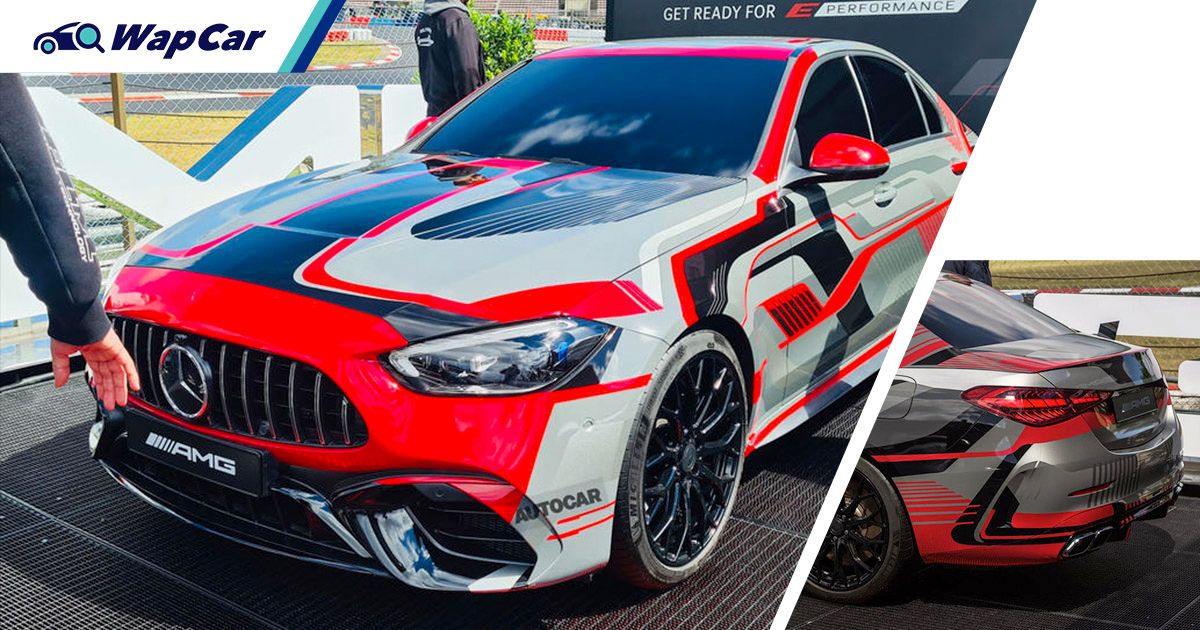 As the dust, or rather asphalt settled at the 50th 24 Hours of the Nürburgring with Mercedes-AMG snatching a double podium finish (Audi won the race), the all-new 2023 Mercedes-AMG C63 was also put up on display in camouflage. 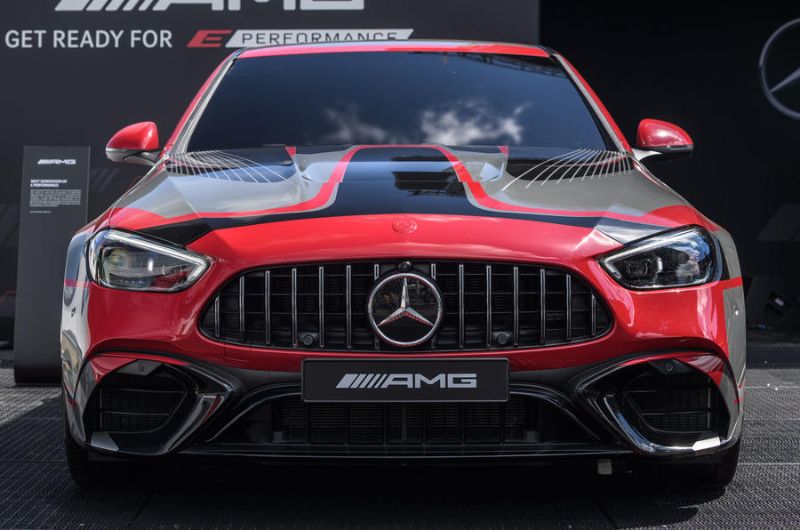 Due to launch later in 2022, the next-gen C63 will be the first AMG model to feature a four-cylinder hybrid powertrain instead of the trademark V8 unit. As part of Mercedes-Benz’s effort towards electrification, the most potent C-Class will not have a fire-breathing engine underneath.

According to Autocar UK, the all-new C63 will receive an electrified version of the turbocharged 2.0-litre M139 engine. The non-electrified unit (408 PS/500 Nm) is currently used on the Mercedes-AMG A45 and its siblings, the CLA 45 and GLA 45. 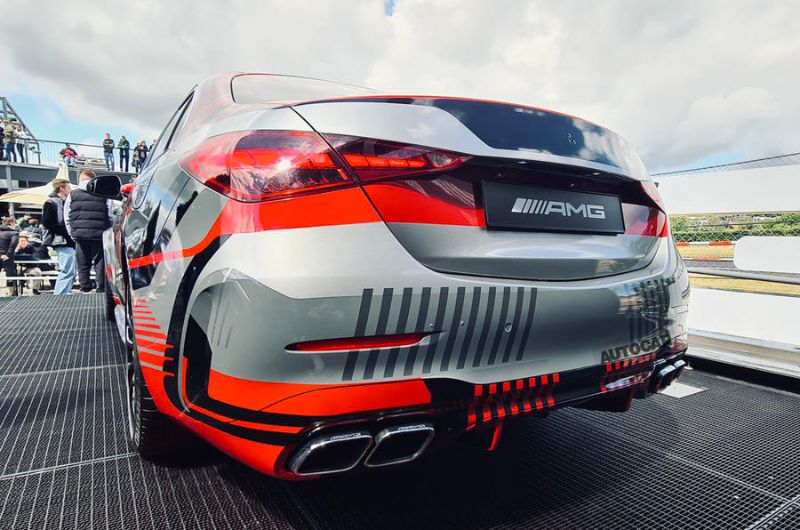 AMG fans might be unhappy with the news of what was once a German muscle sedan downgrading its engine to a hybrid for the sake of the environment but if numbers are to be believed, the next-gen C63 might still retain its fire-breathing title.

Also read: 6 things you may not know about the Mercedes-Benz C-Class beyond its baby S-Class tag 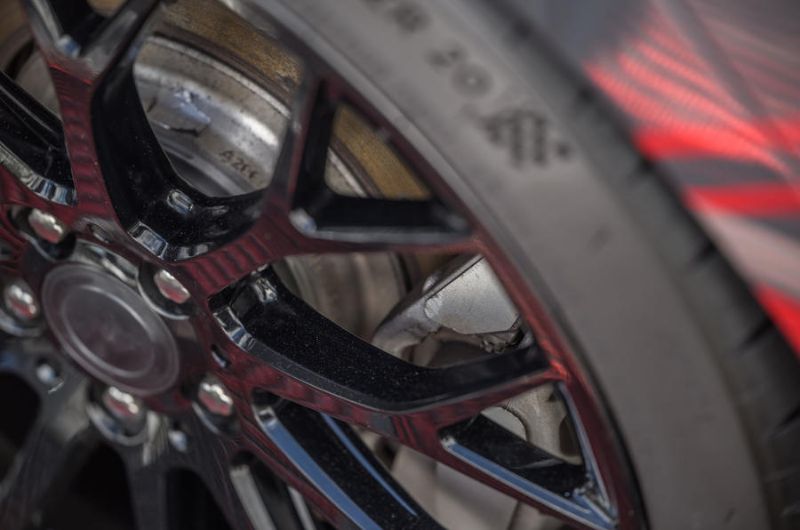 Mercedes has confirmed to Autocar that the M139 has been tuned to produce 470 PS on its own, making it the most powerful 4-cylinder unit in production. That will be paired to an electric motor on the rear axle which makes 201 PS. 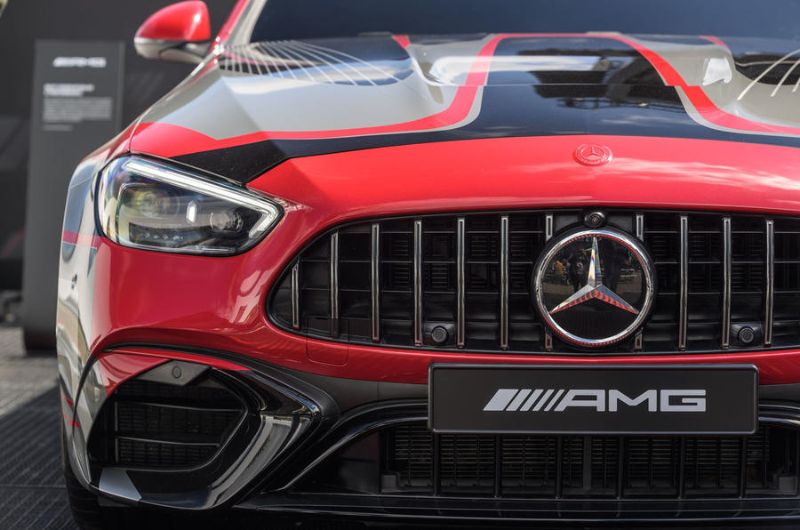 Since the entire C-Class range is exclusively powered by electrified 4-cylinder powertrains, could the C63 continue its legacy as the most potent variant despite having the larger engine traded for a smaller but more powerful (on paper) unit?