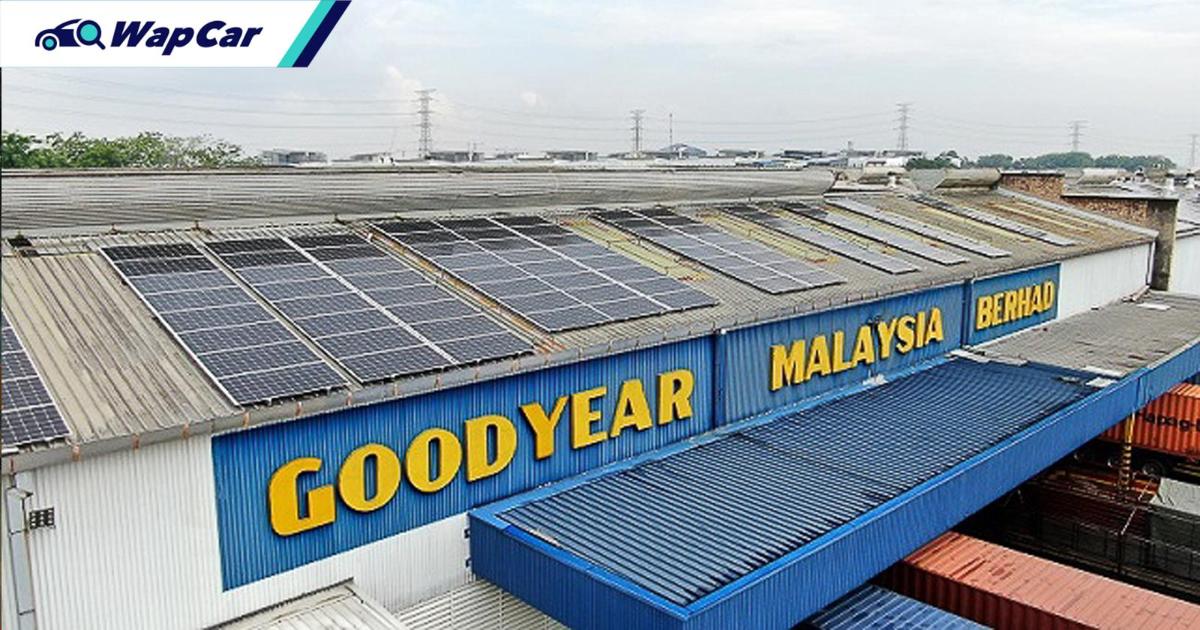 An interview with Malaysia’s labour department confirms that it had fined Goodyear in 2020 for overworking and underpaying foreign employees. 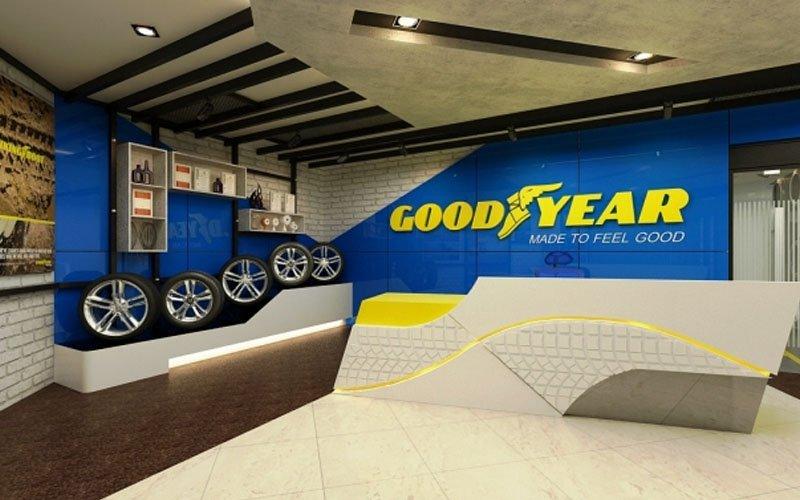 According to Reuters, 185 foreign workers filed 3 complaints against Goodyear Malaysia in the industrial court, 2 in 2019 and 1 in 2020, over non-compliance with a collective labour agreement.

The workers allege that the company was not giving the foreign workers the same benefits that were available to local staff.

As of the time of writing, the court has ruled in favour of the foreign workers in 2 of the cases last year stating that foreign workers are entitled to the same right as Malaysian employees.

Amongst the evidence used against Goodyear at court was a total of 150 worker payslips that showed migrants working as many as 229 hours a month in overtime, exceeding the Malaysian limit of 104 hours.

Mind you, the overtime was carried out before the Covid-19 pandemic hit Malaysia forcing the country into a state of lockdown in 2020.

One former worker also alleges that the company illegally kept his passport even though the 2 parties have signed an acknowledgement in January 2020 upon getting it back 8 years after he started working for Goodyear. 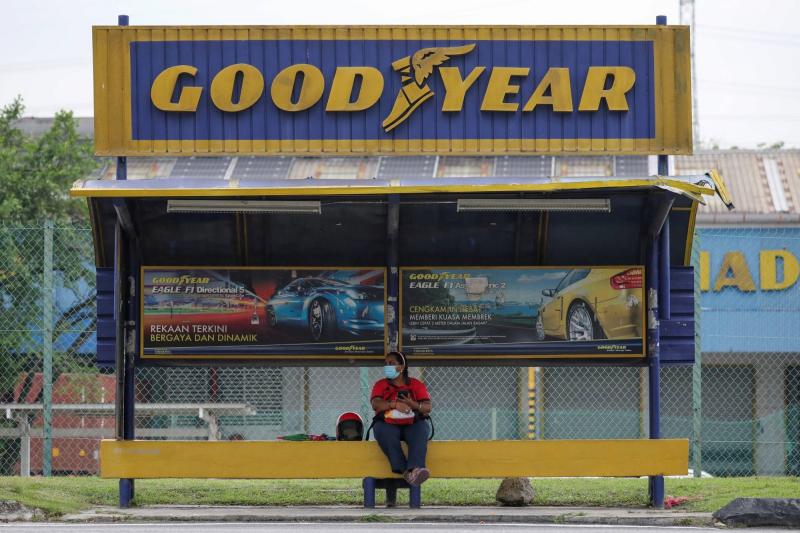 The tyre company has been ordered to pay back about RM 5 million in unpaid wages and comply with the collective agreement, according to the judgement and the workers’ lawyer. The workers are from Nepal, Myanmar, and India.

Goodyear has challenged both verdicts at the High Court and is currently waiting for the results of the appeal verdict, expected to be announced on 26 July.

According to Reuters, Goodyear Malaysia argues that foreign workers are not entitled to the benefits of the collective agreement because they are not union members. But the court has ruled that the foreign workers’ job scope entitles them to the same benefits provided to the union. 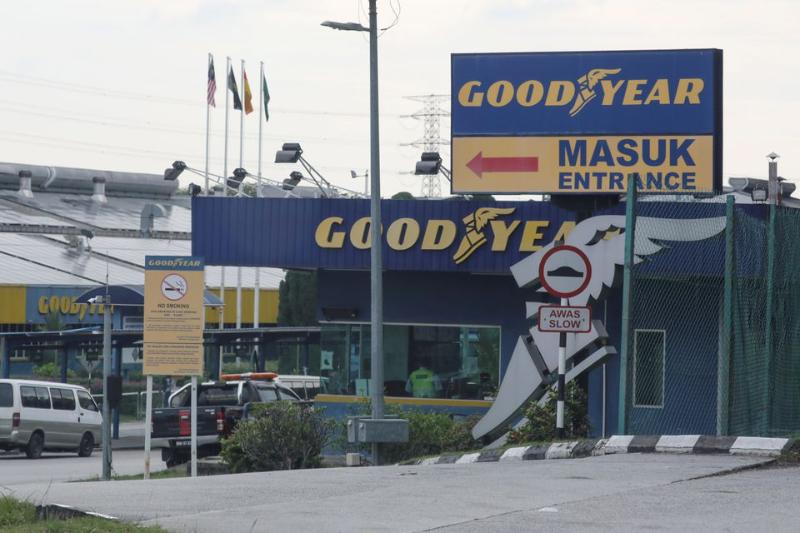 But the drama did not end there. According to a police complaint filed in October 2019, workers said they faced intimidation from Goodyear after they filed the lawsuits earlier that year.

The workers were also asked to sign letters that they would withdraw from legal action without their lawyer’s knowledge.

Goodyear has already been fined RM 41,500 for 9 violations of the labour law, unrelated to the lawsuits, regarding excessive hours, and wrongful salary deductions.