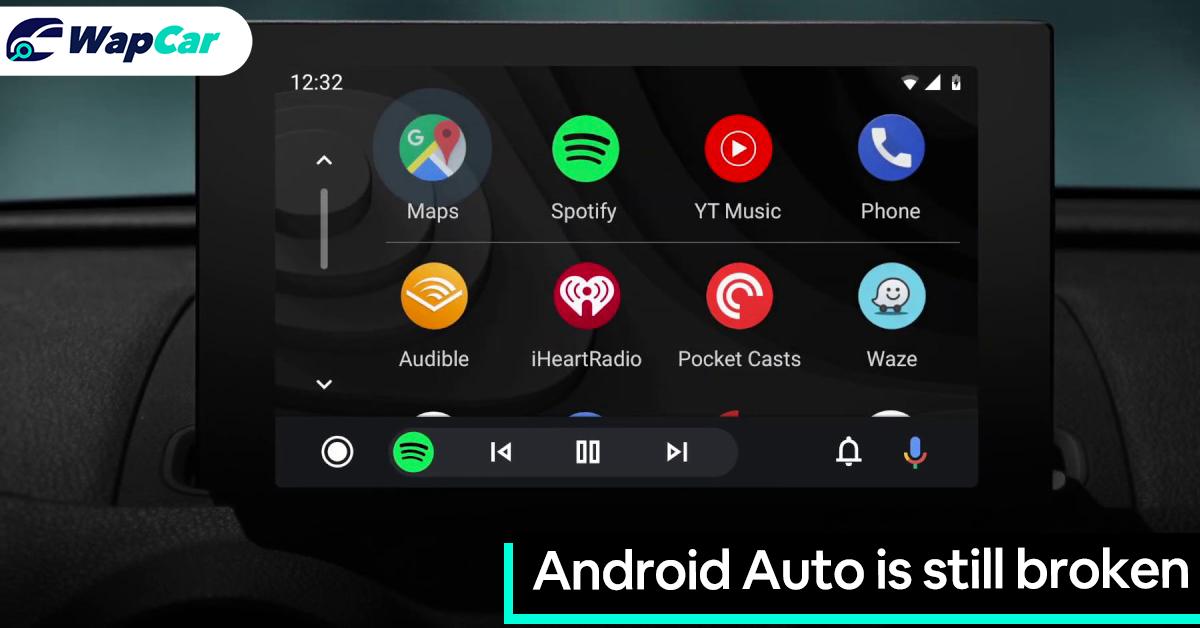 Google recently released a new update for Android Auto that includes a number of fixes.

Despite that, the most crucial feature of Android Auto remains broken – Google Assistant. 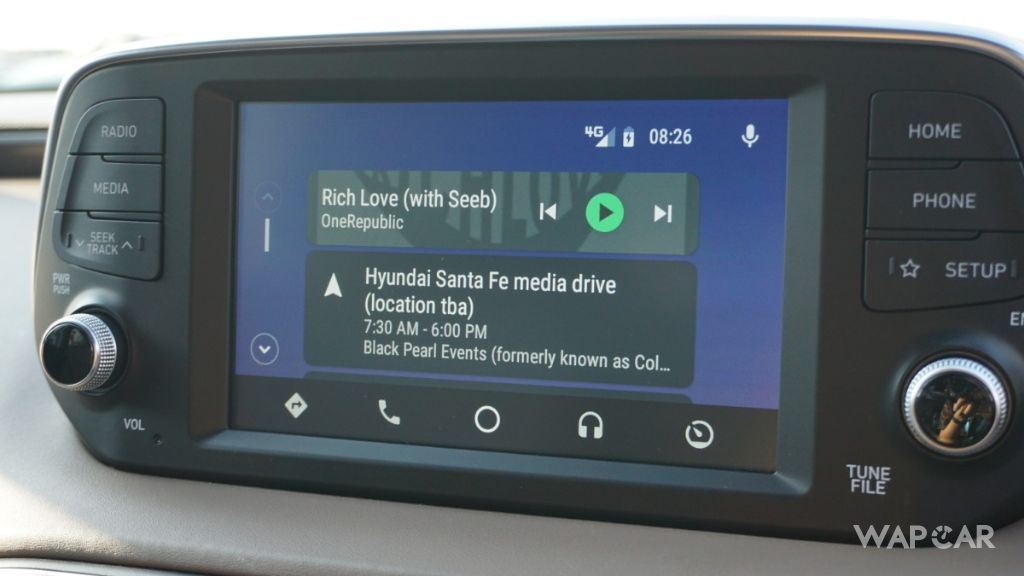 Even in the latest update (version 5.1.500644), Google Assistant does not respond to voice input, rendering Android Auto practically useless.

At least Google has acknowledged the issue and stated that it is caused by a bug in Google Assistant, not Android Auto, which explains why the latest version of Android auto does not squash this nasty bug. 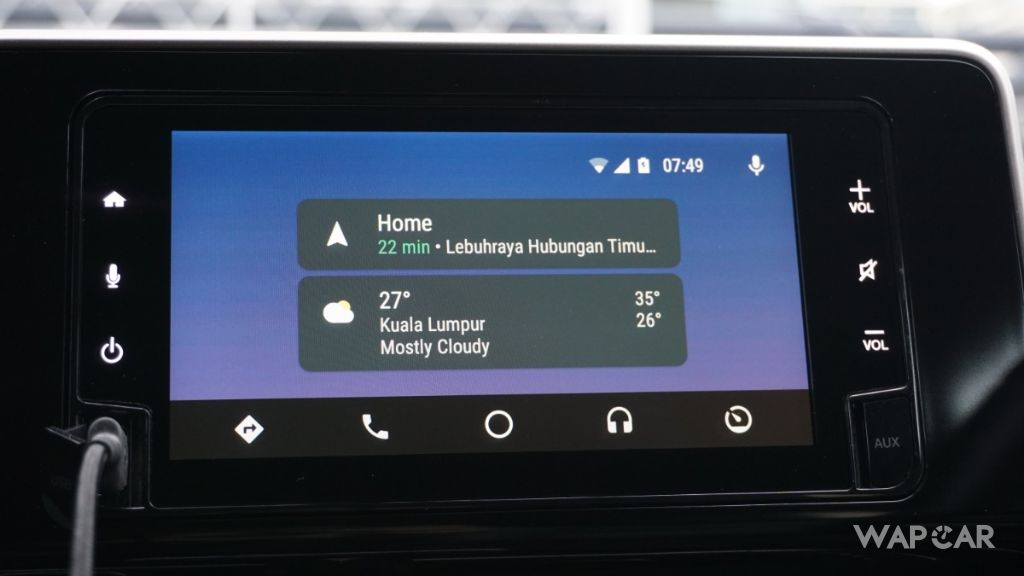 That said, although Google has acknowledged the issue, the tech giant did not provide a timeline or a workaround.

As an Android Auto user myself, the lack of Google Assistant definitely hampers the overall experience, as I am unable to reply to WhatsApp or Telegram messages.

At the moment, although Android Auto isn't officially available in Malaysia (If you're running on Android 10, Android Auto is built in), sideloading the app is a reasonably easy task.