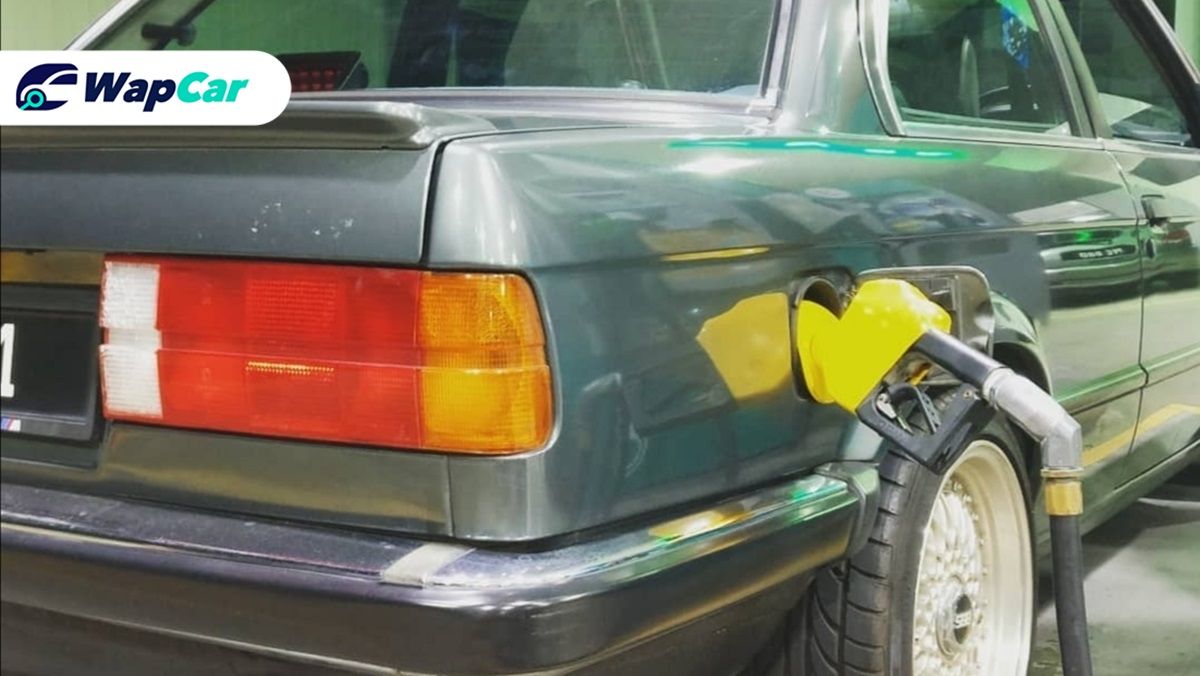 The Domestic Trade and Consumer Affairs Ministry has revoked the previous government’s fuel price control order that restricts prices of subsidized RON 95 petrol at a ceiling price of RM 2.08 per litre and RM 2.14 per litre for Euro 2M diesel.

The revocation order was approved on 10-April but the order was only announced in a Federal Gazette dated on 3-June.

The previous Pakatan Harapan coalition government had previously introduced the price ceiling to restrict the maximum retail price of RON 95 petrol and Euro 2M diesel regardless of the global crude oil price levels. Prices of RON 97 and Euro 4M/Euro 5 diesel are floated.

UPDATE: Bernama reported on their Facebook page that the government did not revoke the ceiling price of petrol and diesel.

But as seen in the Federal Gazette below, the price ceiling order was indeed revoked on 10-April. 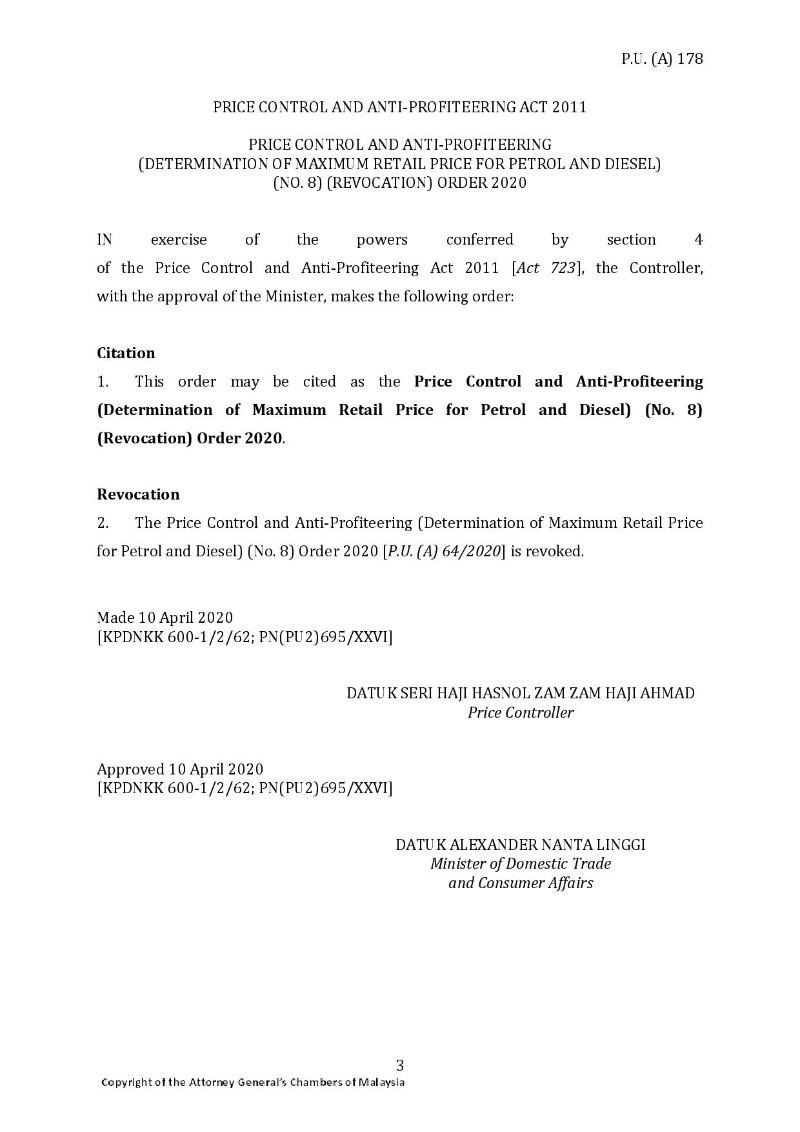