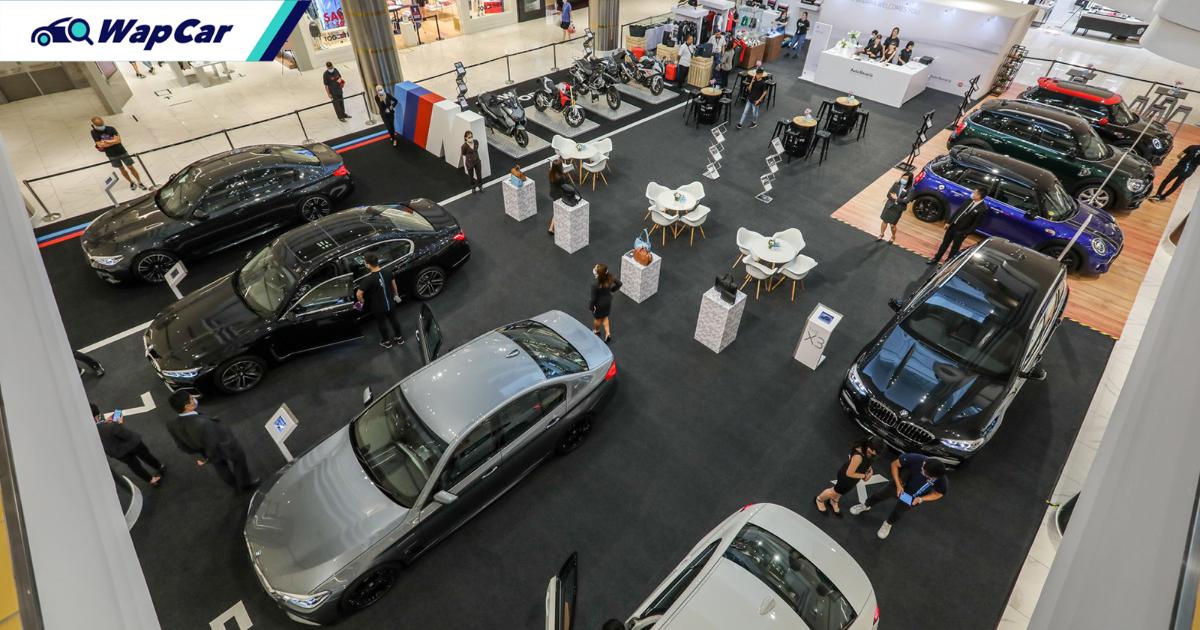 Deputy Finance Minister, Datuk Abdul Rahim Bakri said that the abolishment of the Goods and Services Tax (GST) has affected the country’s revenue to some extent and as such, a reimplementation of the tax is possible, reports The Edge Markets.

Datuk Abdul Rahim mentioned that the country faced a revenue shortfall when the GST was replaced with the Sales and Services Tax (SST). "The GST was introduced in 2015 before the then government decided to abolish the tax system in 2018," he said. 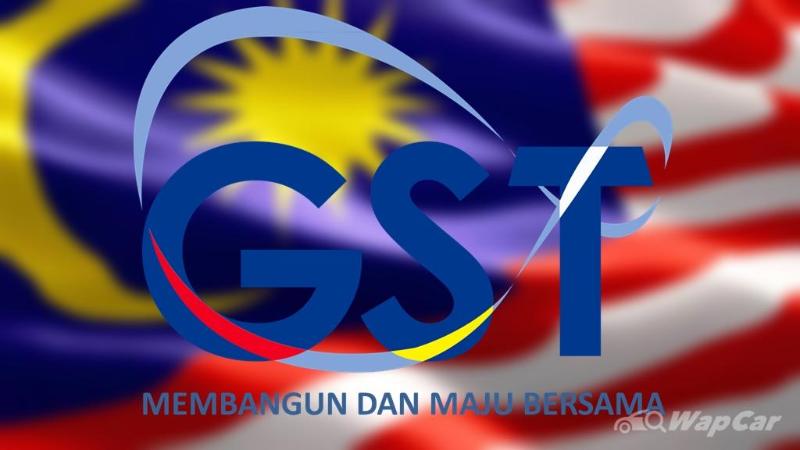 "Judging from the data, GST collection was RM44 billion a year and the total during its implementation was RM133.1 billion, while SST collection was just RM21 billion annually,” he said when concluding the debate on the Sales Tax (Amendment) Bill 2020 in Dewan Negara recently.

The minister also mentioned that GST collection was higher as the system was more comprehensive and charged on all taxable goods and services at all stages - as opposed to the SST which was deemed a single-stage tax and imposed only on manufacturers. 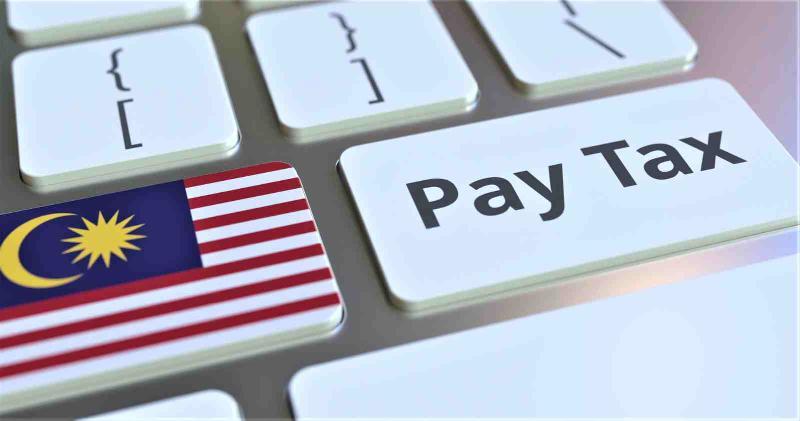 However, Datuk Abdul Rahim mentioned that there was a weakness in the implementation of GST that affected the people. He also said that the government would consider the views of all parties of the possible reintroduction of GST.

That said, it may not be entirely a bad thing as car prices were slightly lower when GST was implemented. Meanwhile, it was previously reported that the government is also considering to introduce carbon tax, among other new taxes.