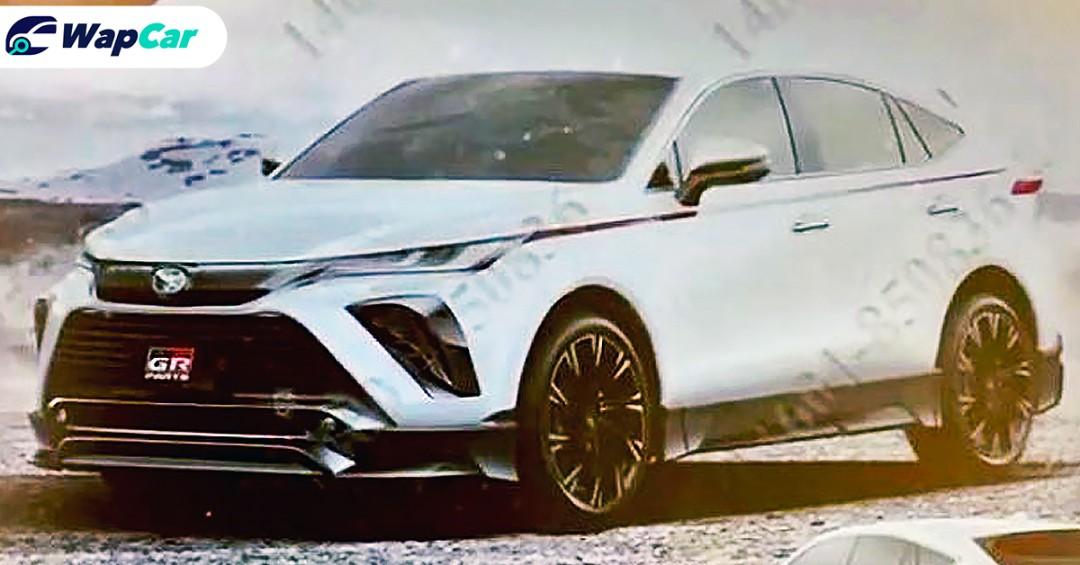 Ahead of the all-new 2021 Toyota Harrier’s Japan debut next month, it looks like photos of kitted-up versions of the new SUV have leaked out, as reported by Japanese media outlets.

GR Parts – As aggressive as the Harrier gets

The first of the trio is the sporty, kitted-up GR version of the all-new Harrier.

This styling package is called GR Parts, and the all-new Harrier receives aggressive looking black skirting all-round the SUV, as well as quad muffler tips. It also gets large vents at the sides of the front bumper. 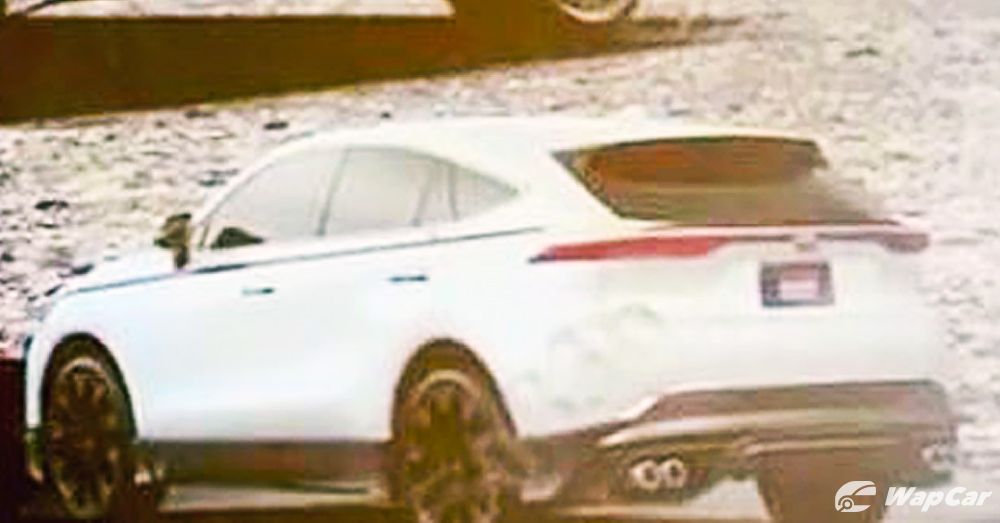 Completing the GR version of the all-new Harrier are large dual-tone alloy wheels and a red pinstripe that connects the headlights to the tail lights.

Modellista – If the GR version is too sporty for you 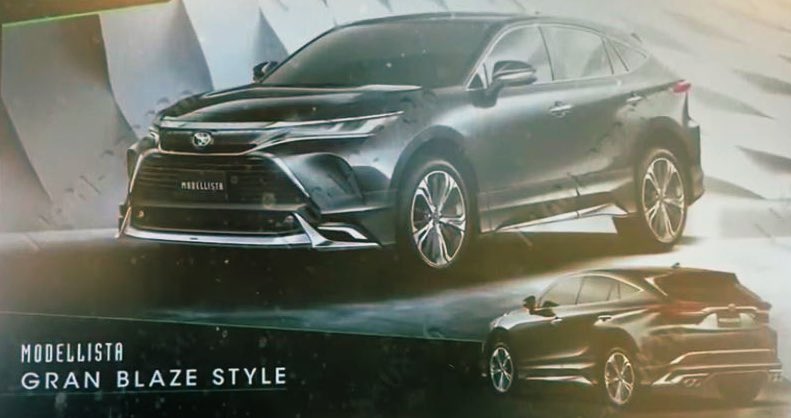 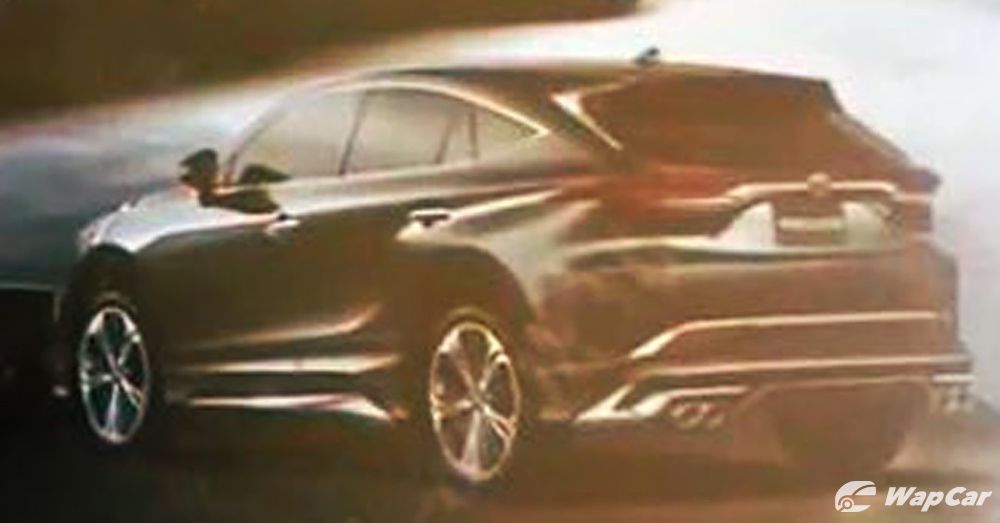 Not only does the Gran Blaze Style add a fair bit of chrome trim on the Harrier, parts like the side mirror and bonnet receive garnishing as well, adding to the overall looks of this particular package. 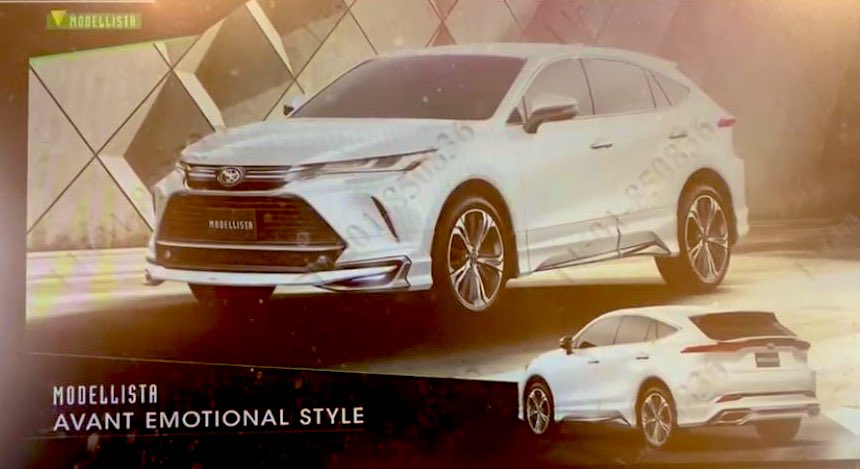 As for the Avant Emotional Style, we reckon that this is the most elegant-looking package of the trio – there’s no fancy garnish or aggressive bodykit. Unlike the other two styling packages, it appears that this styling package adds LED daytime running lights at the lower edge of the front skirt. 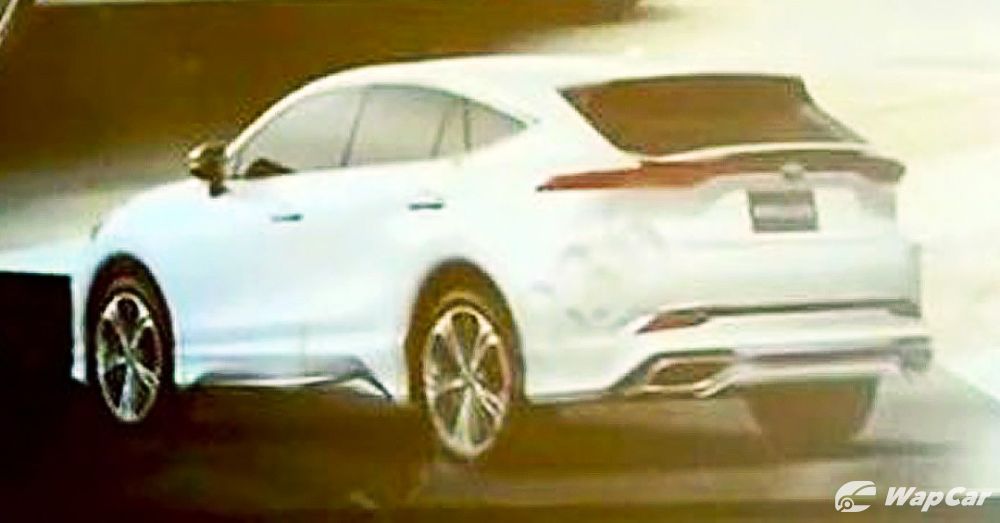